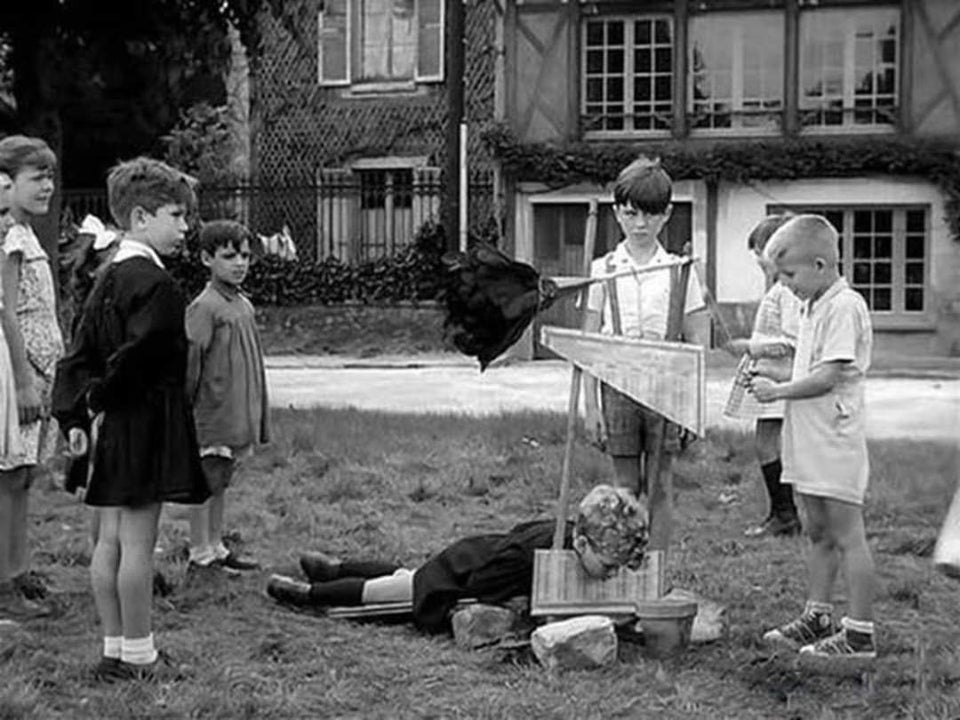 2. Russian soldiers with liberated inmates at the Auschwitz-Birkenau concentration camp, 1945. 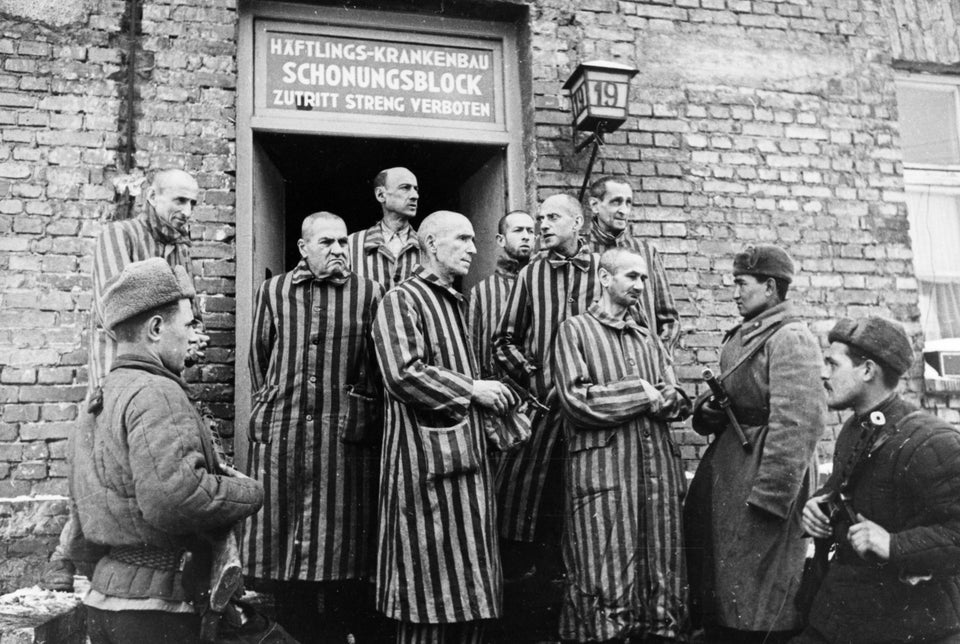 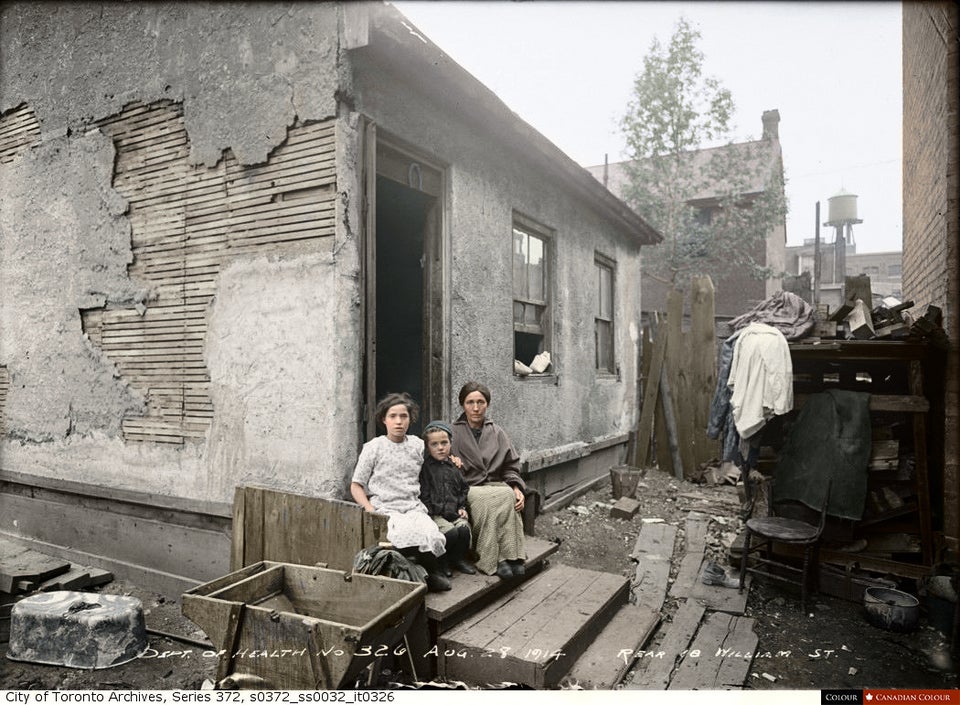 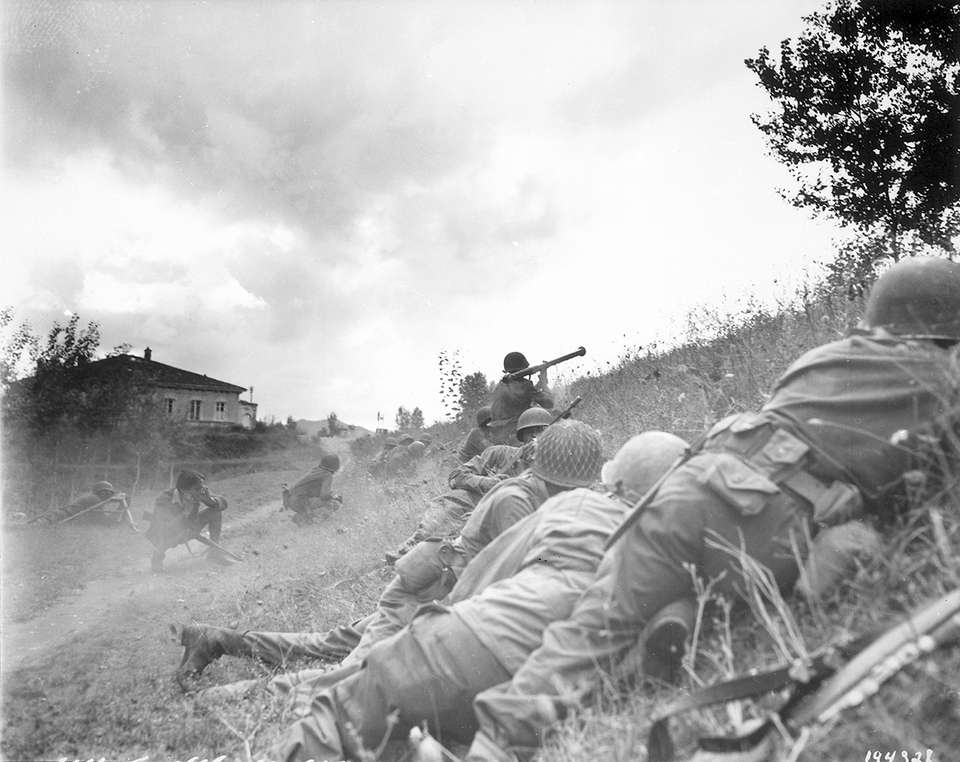 5. Wojtek among the soldiers of the 22nd Polish Artillery Company in 1943. 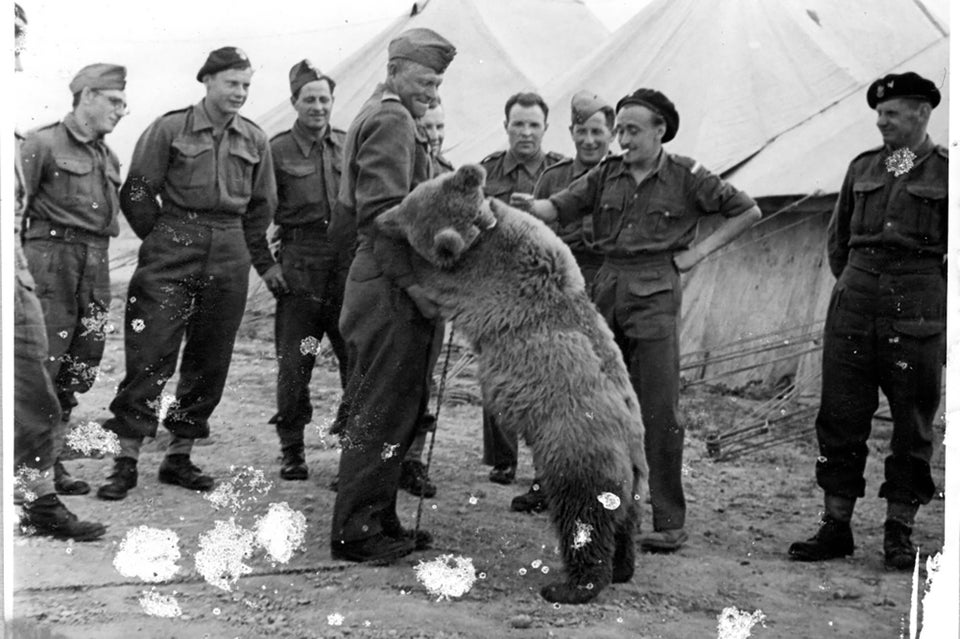 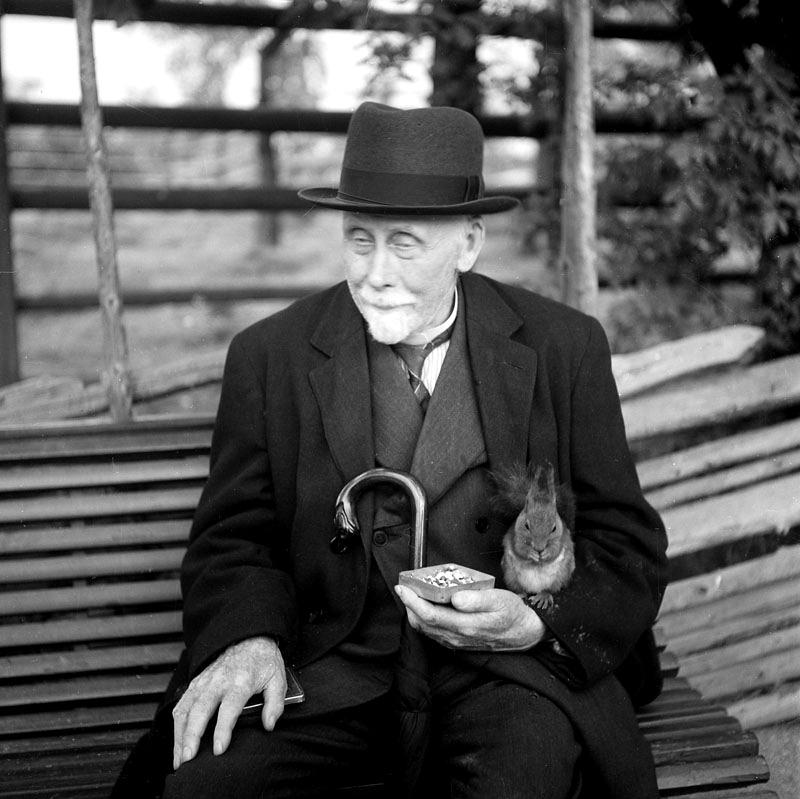 7. The Minister of Munitions, Winston Churchill, watching the march past of the 47th (2nd London) Division in the Grande Place, Lille. 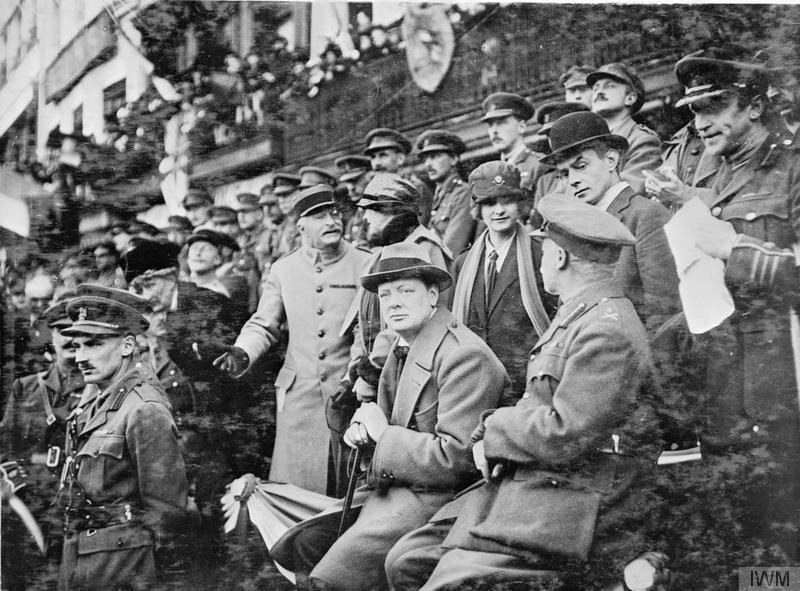 In front of him is the divisions not yet well known (and young) Chief of Staff Bernard Montgomery, October 1918. 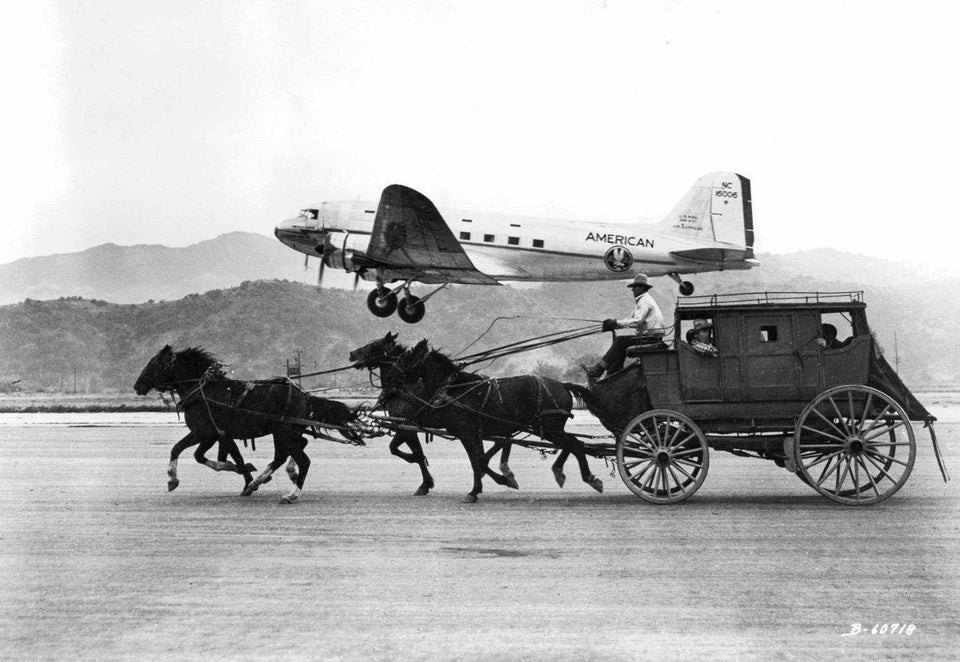 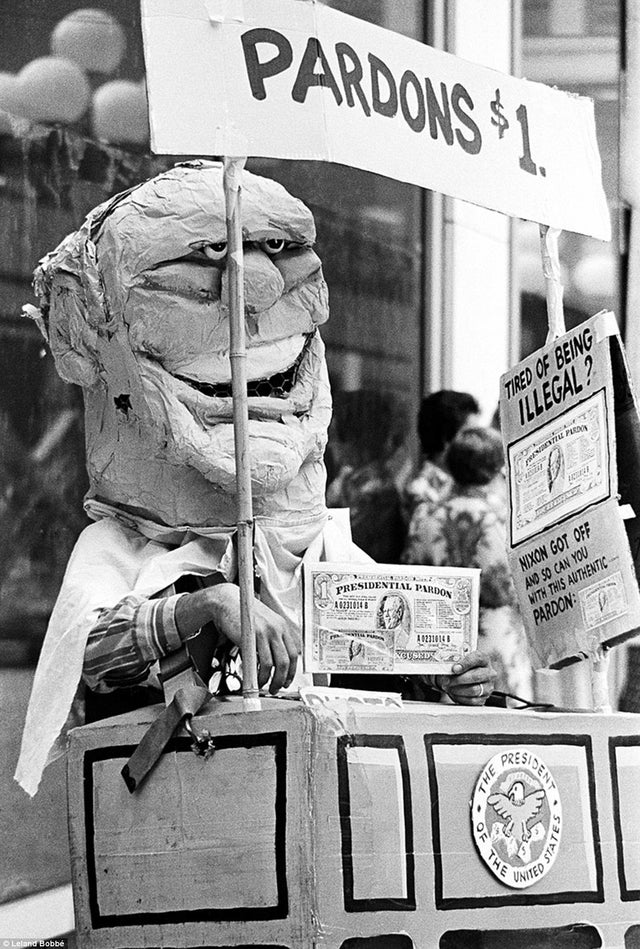 10. Serbian soldier holds his brother for one last picture during World War I. 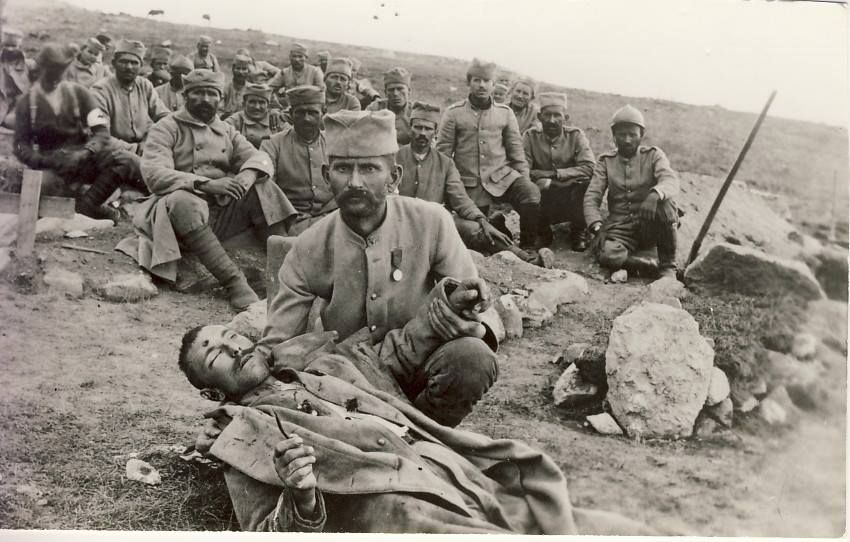