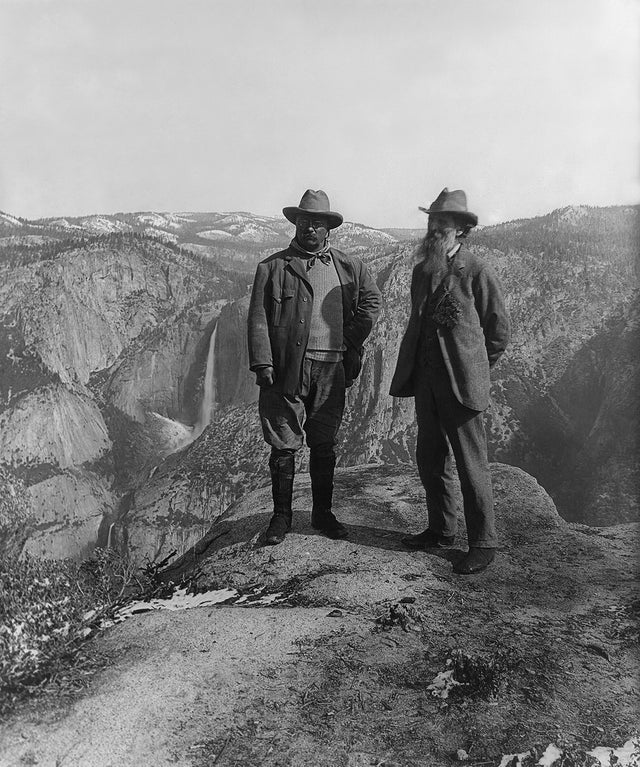 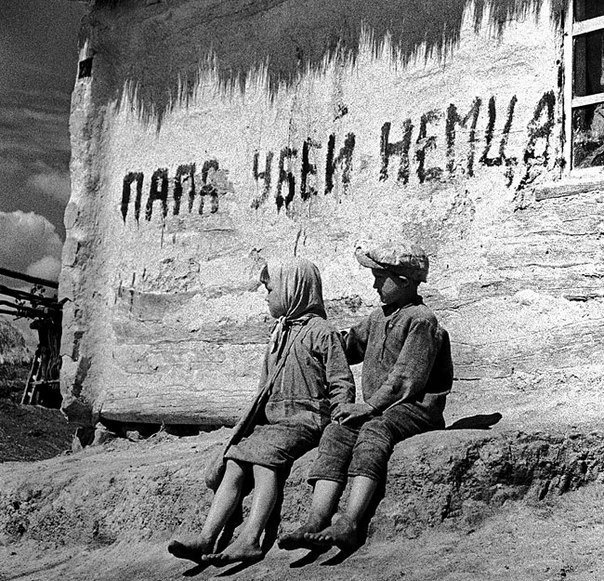 13. Cult leader Jim Jones, back when he was selling spider monkeys, circa 1953. 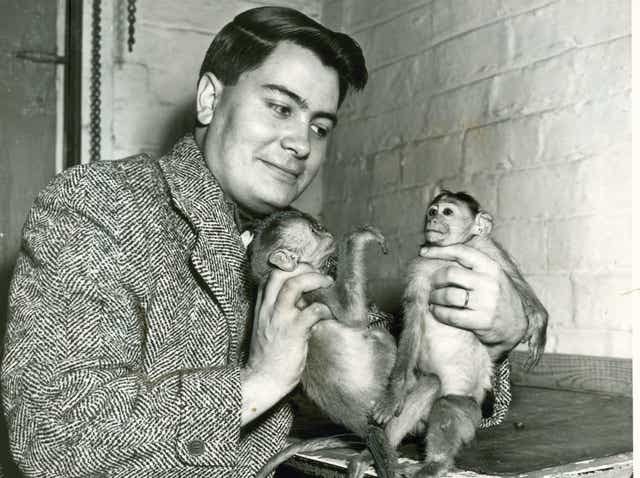 25 years later he would be responsible for the death of over 900 people. 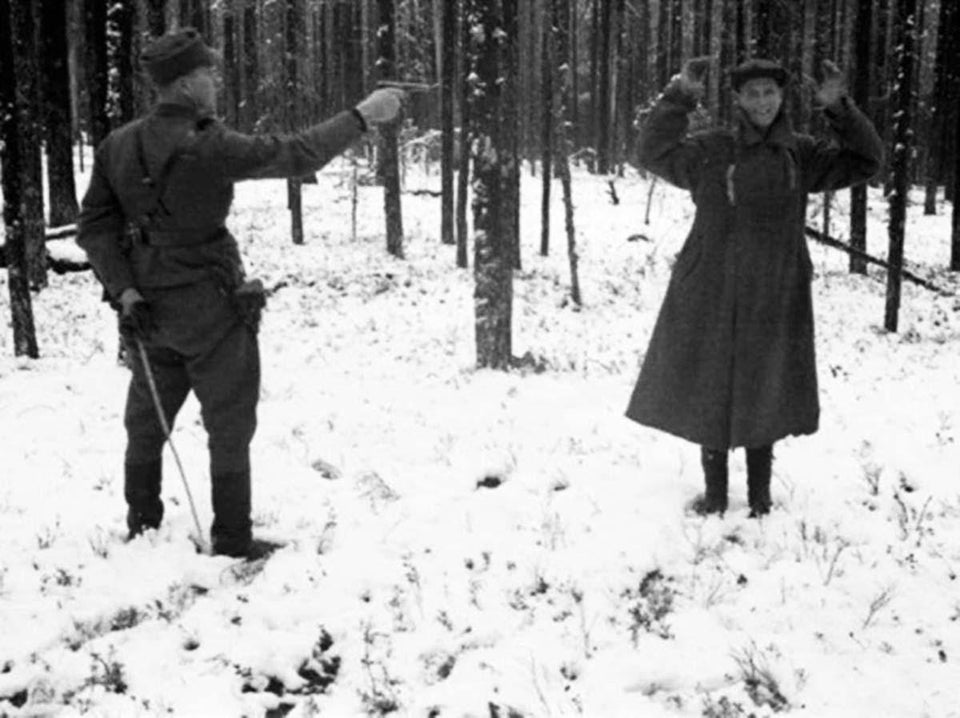 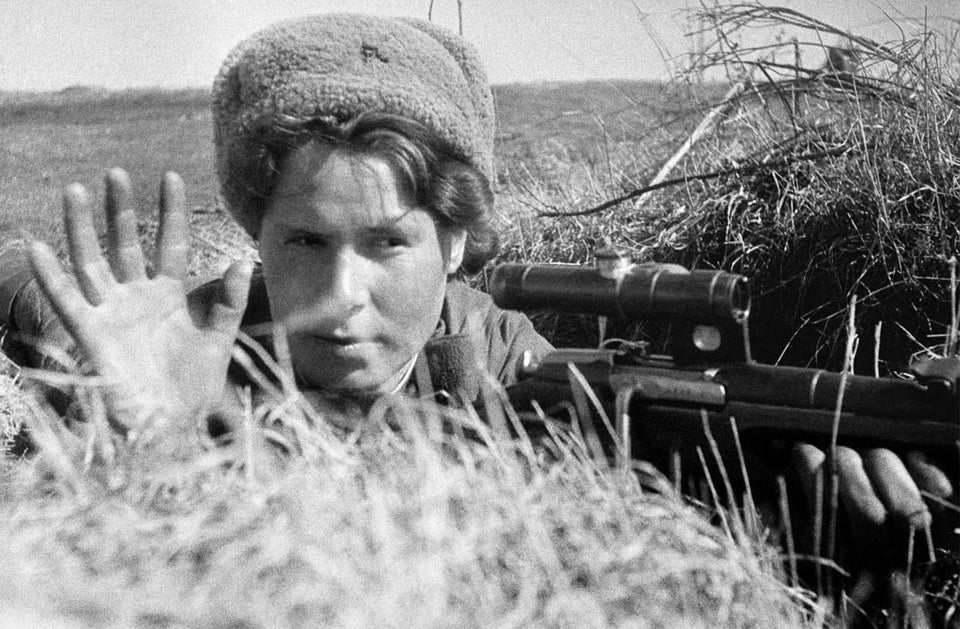 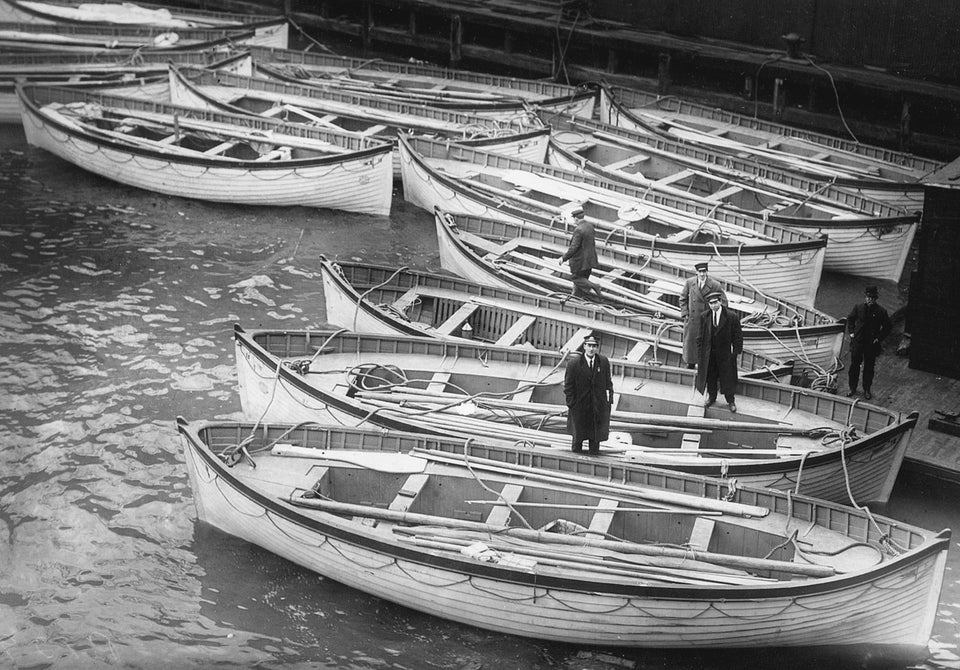 17. Amedeo of Savoy-Aosta, viceroy of Italian East Africa, having lunch with his staff while besieged in the mountain fortress of Amba Alagi, Ethiopia, April 1941. 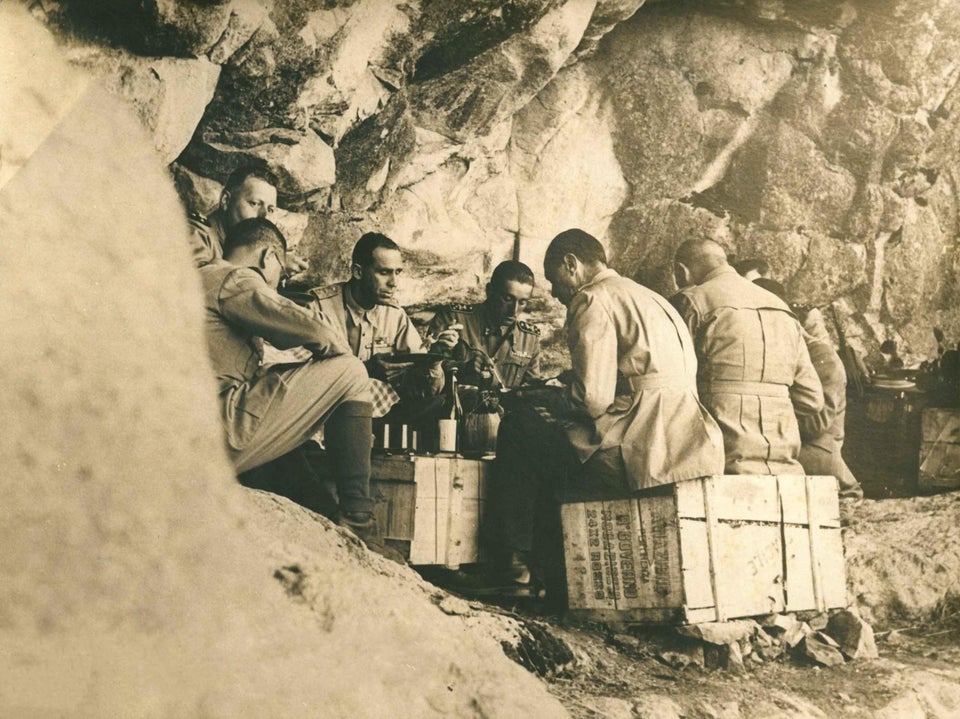 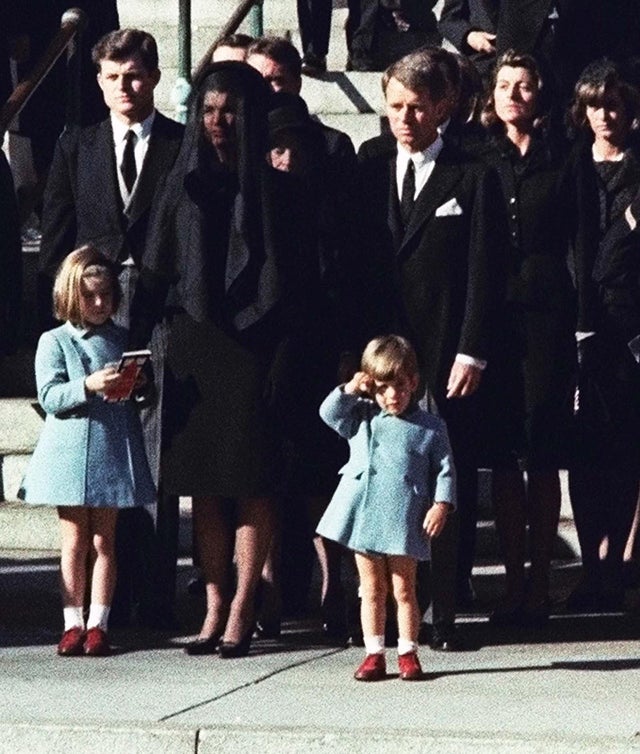 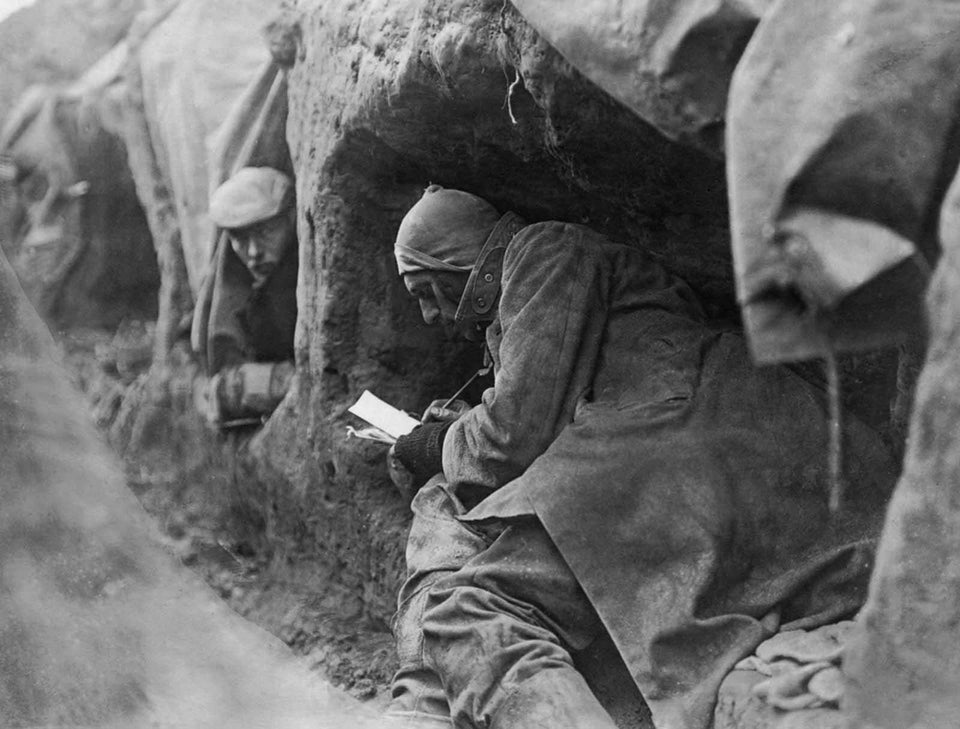 Life in the trenches was summed up by the phrase which later became well-known: “Months of boredom punctuated by moments of extreme terror.” The Western Front, 1916. 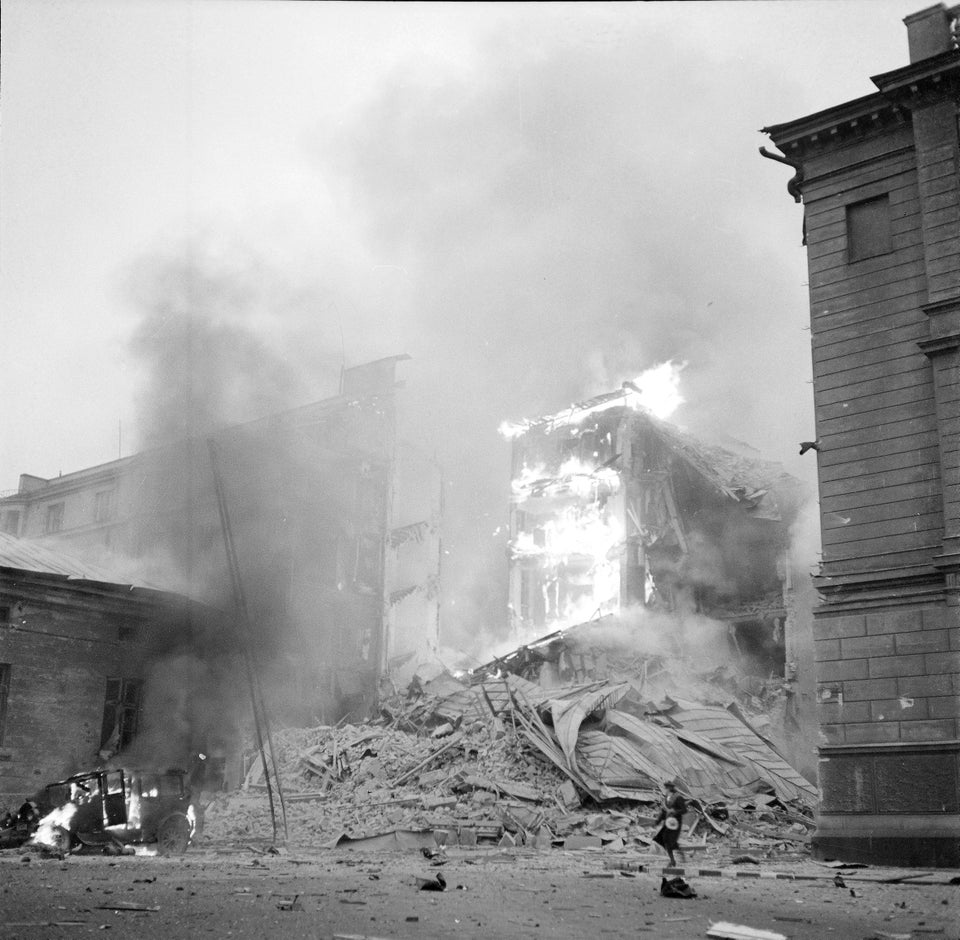