21. Private Hyvönen, a 68-year-old Finnish-American who volunteered to fight for Finland, 1941.

22. The austro-hungarian battle fleet anchored in front of their main war port during WWI, photo taken from the Italian scout plane, 1917. 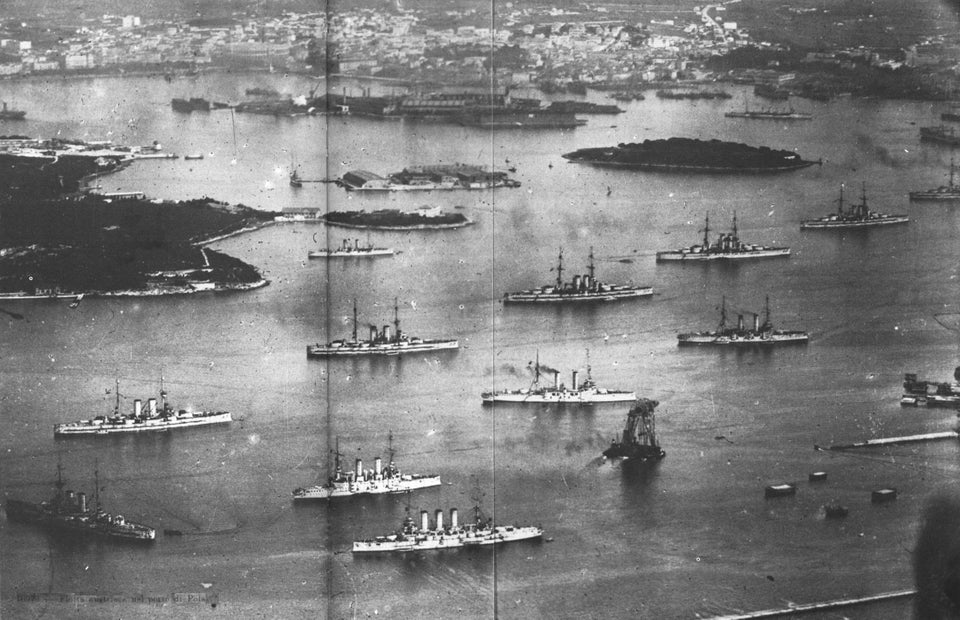 23. A truck in East Germany, used as an advertisement soon after the socialist regime collapsed, 1990. 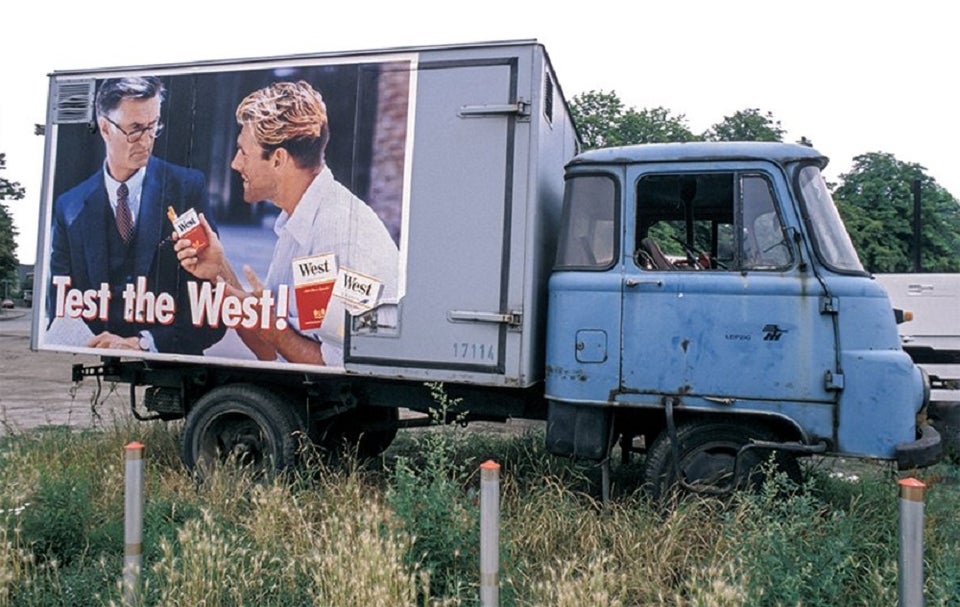 24. The Paramount Pictures logo on the day it was originally created, 1965. 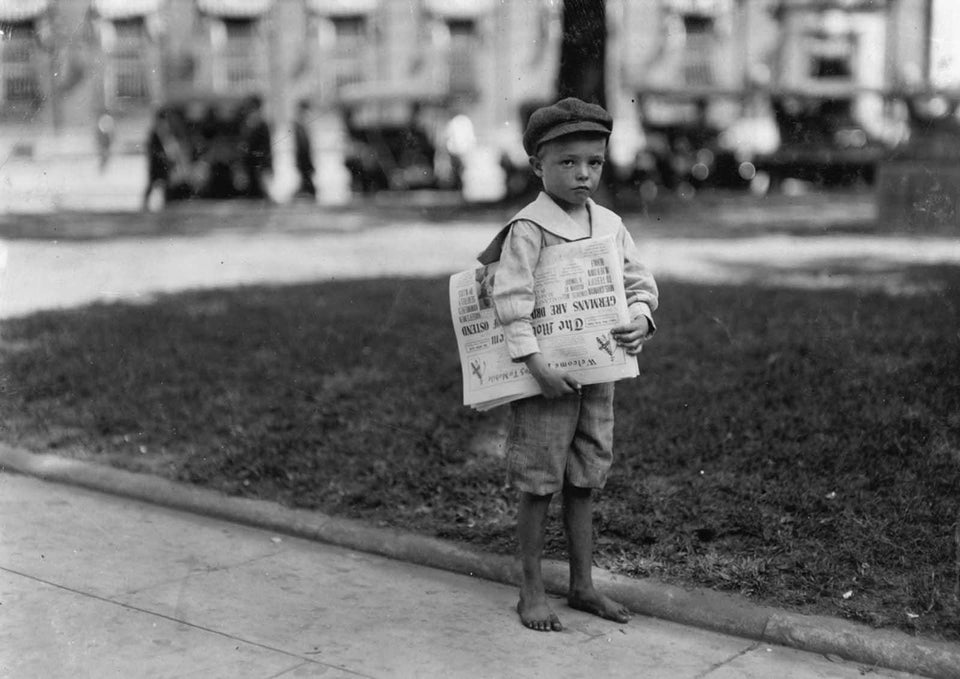