1. The statue of David by Michelangelo, encased in bricks to prevent damage from bombs, during WWII. 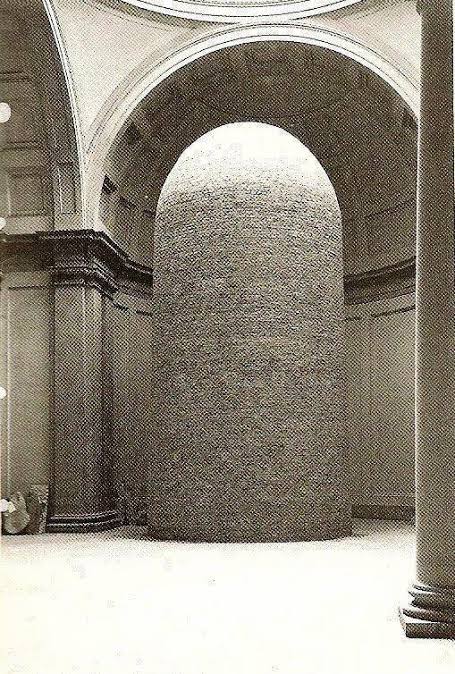 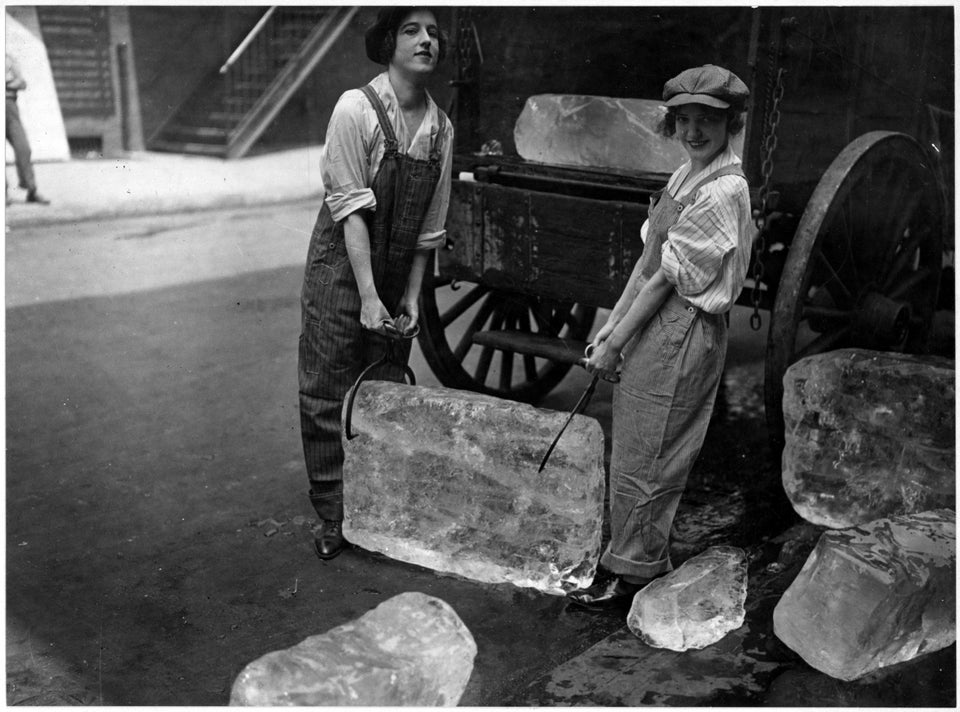 Heavy work that formerly belonged to men only is being done by girls. The ice girls are delivering ice on a route and their work requires brawn as well as the patriotic ambition to help, 16 September 1918. 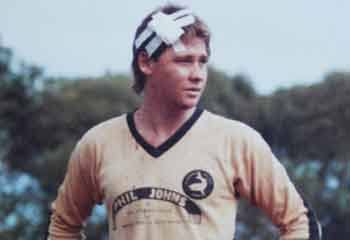 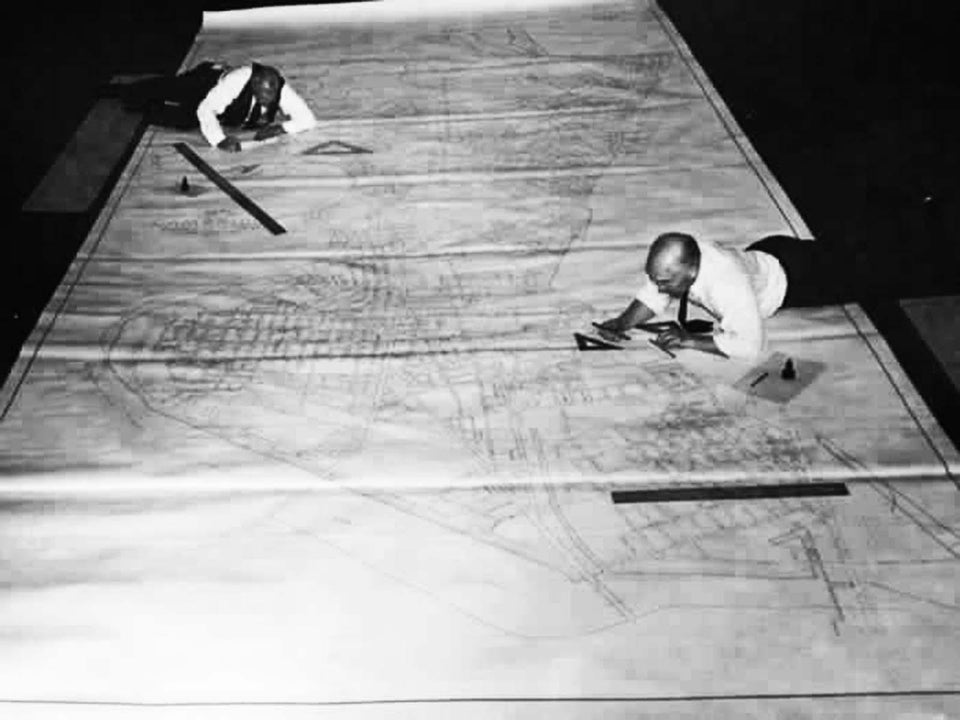 5. Meeting of the Italian and French drilling parties during the construction of the Mont Blanc Tunnel, 14 August 1962. 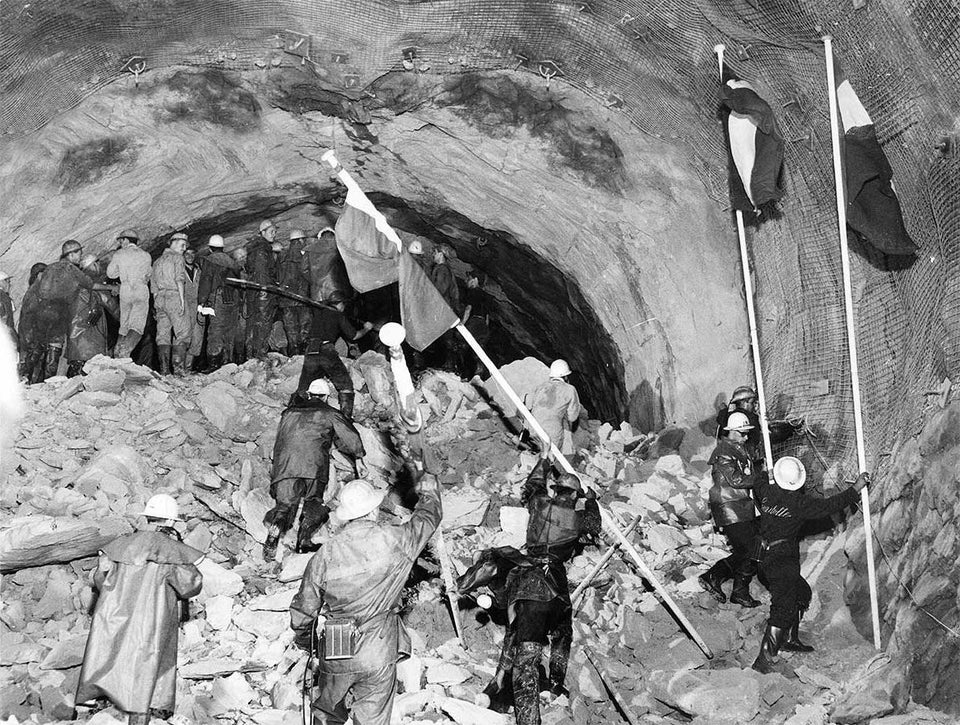 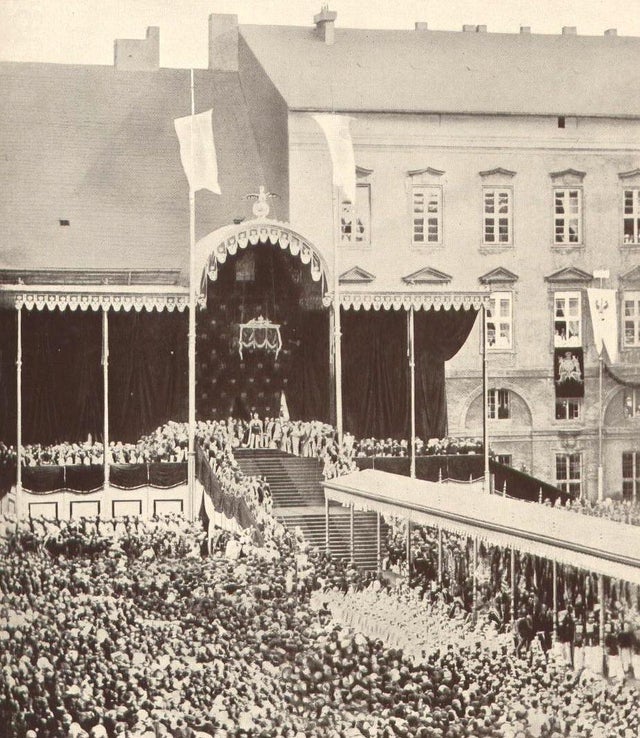 7. A German soldier stands sentry over the recently captured city of Kiev, capital of the then Ukrainian Soviet Socialist Republic and capital of today’s Ukraine, during Operation Barbarossa, September 1941. 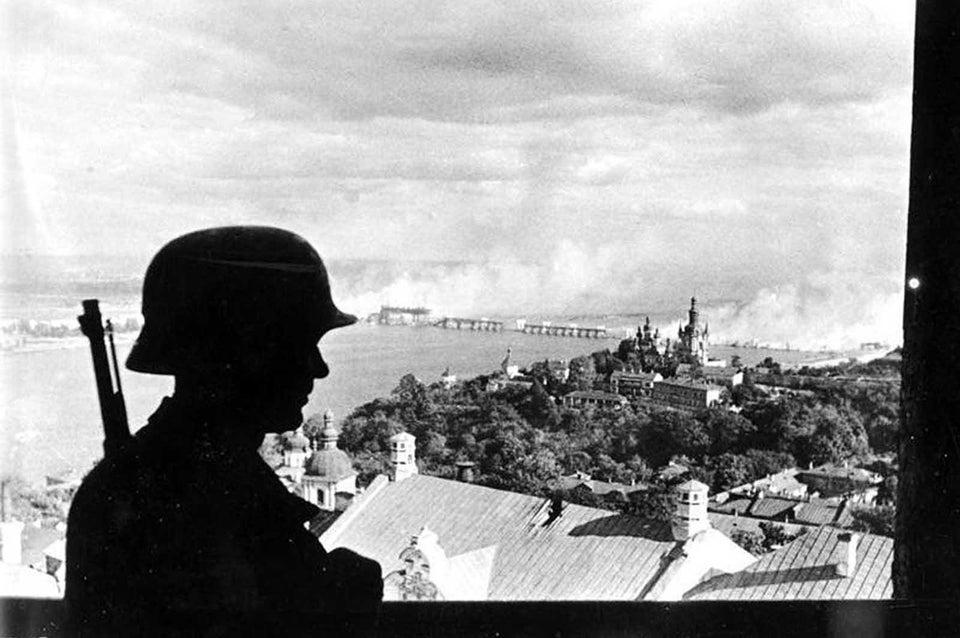 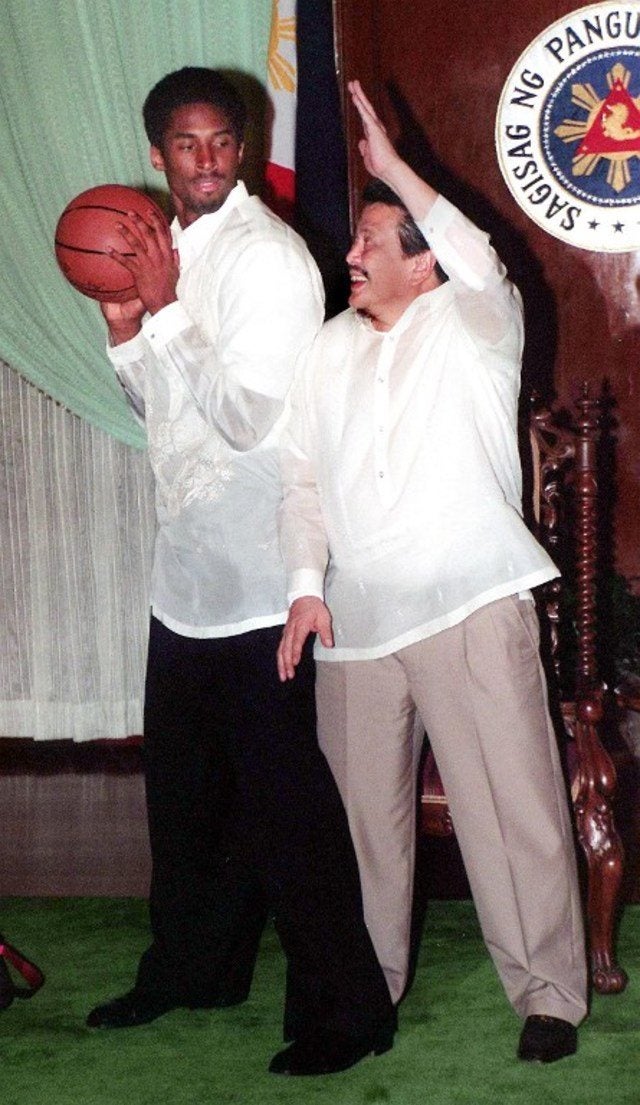 9. Mutt, a French Bulldog and member of the U.S. 11th Engineers in WWI, he delivered cigarettes throughout the front lines, 1918. 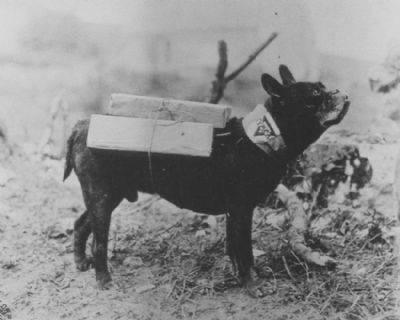 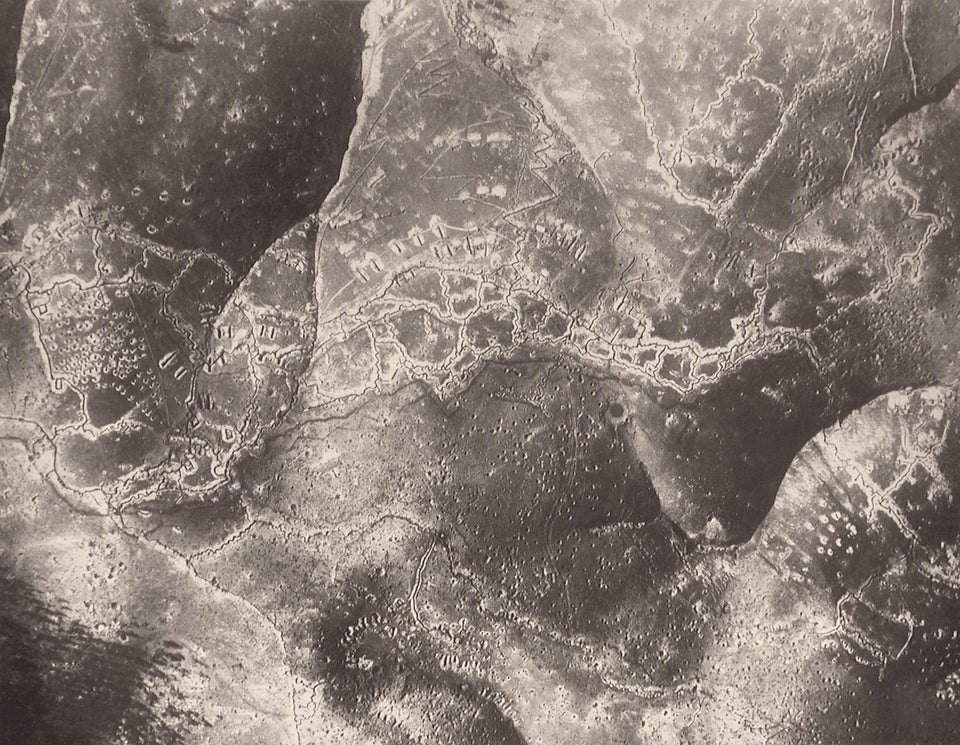