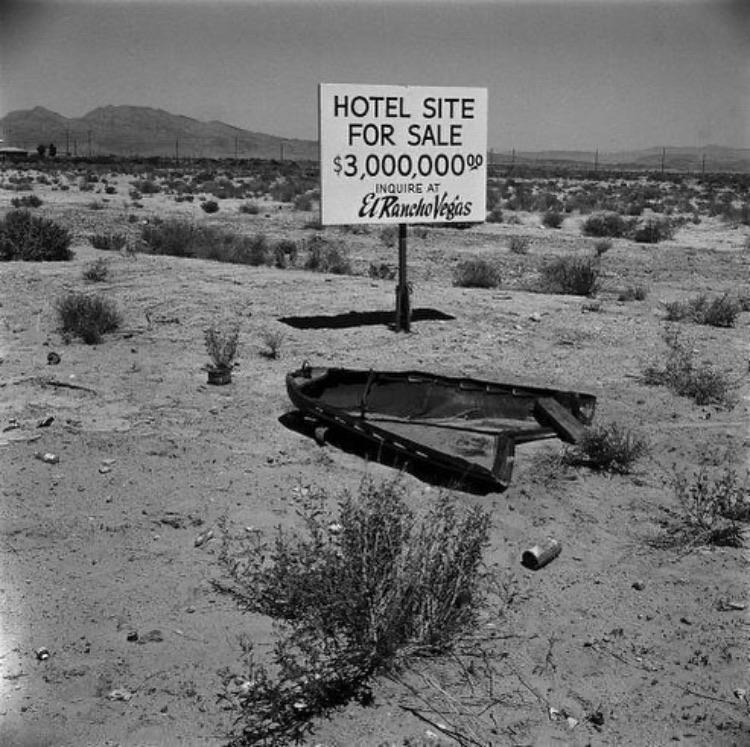 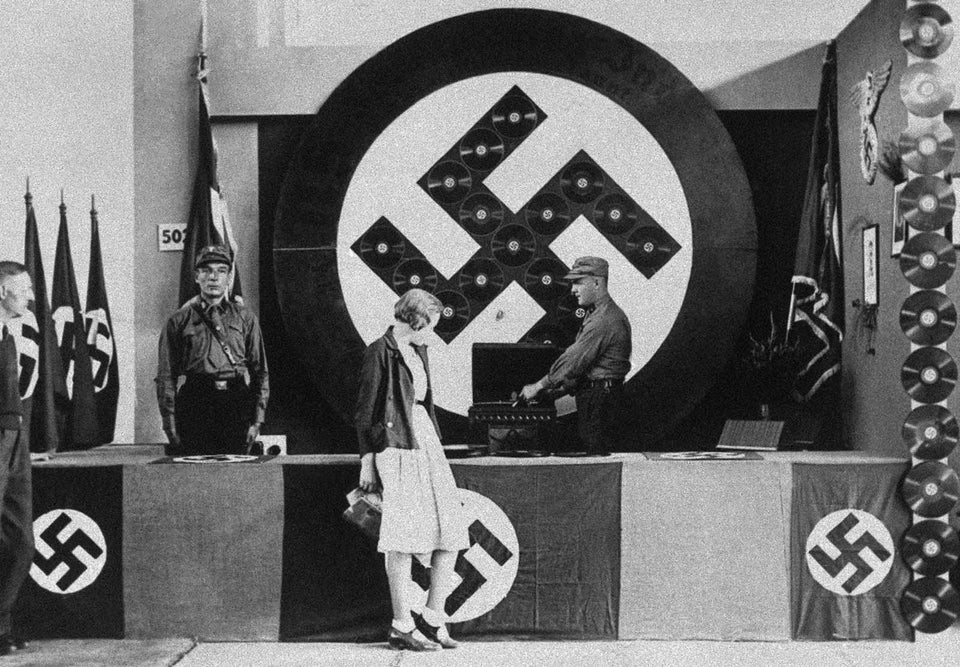 3. A British soldier dresses the wounds of a German prisoner near Bernafay Wood, 19 July 1916. 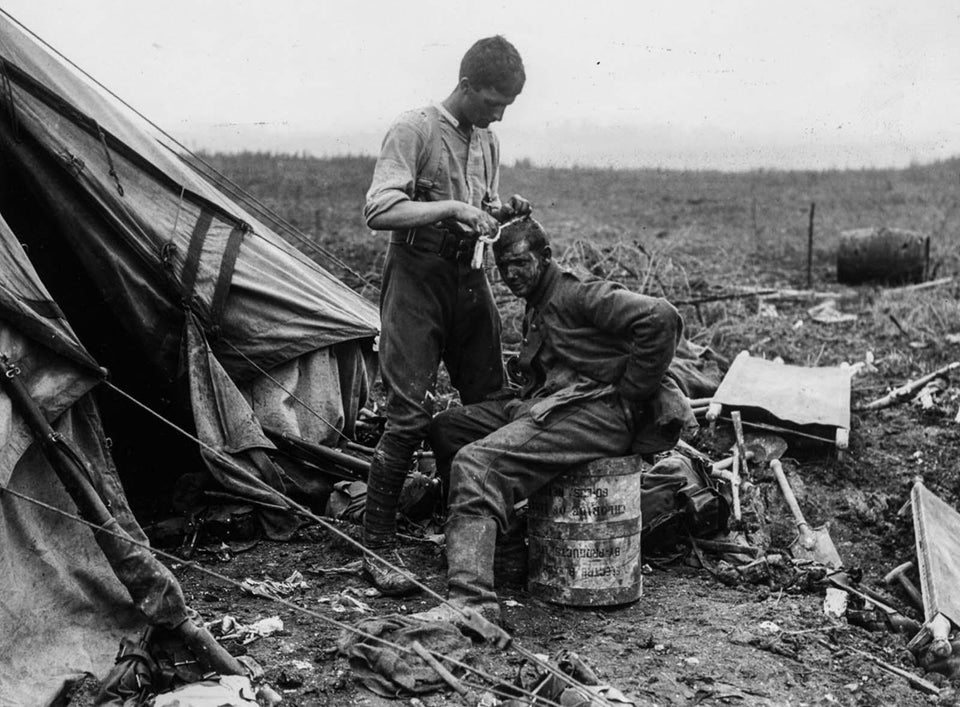 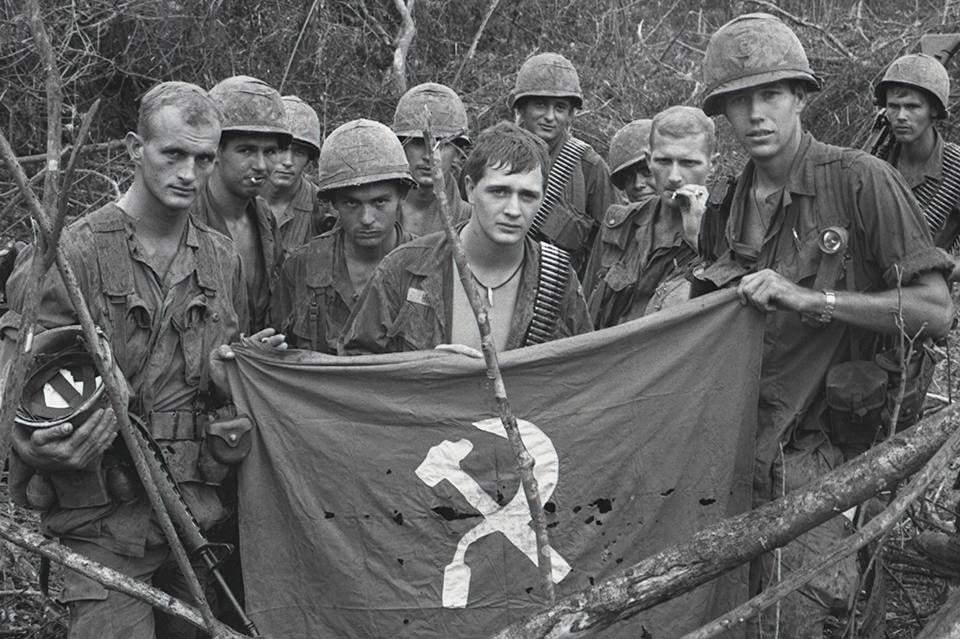 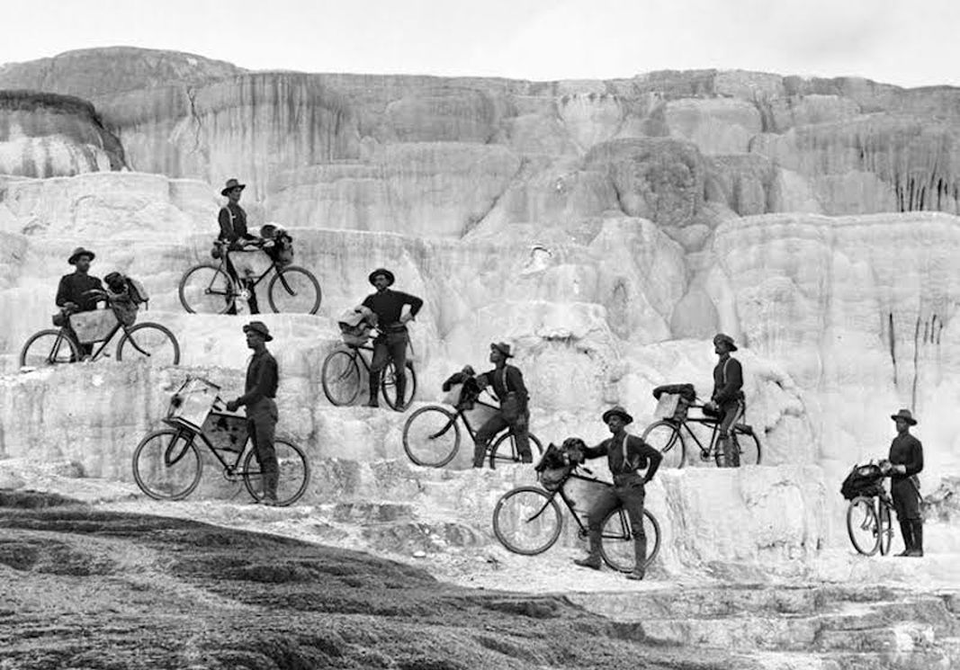 6. “Vehicles Stranded in the Snow in the Southbound Lanes of State Route 128, Needham, Massachusetts after the Blizzard of 1978,” 2 August 1978. 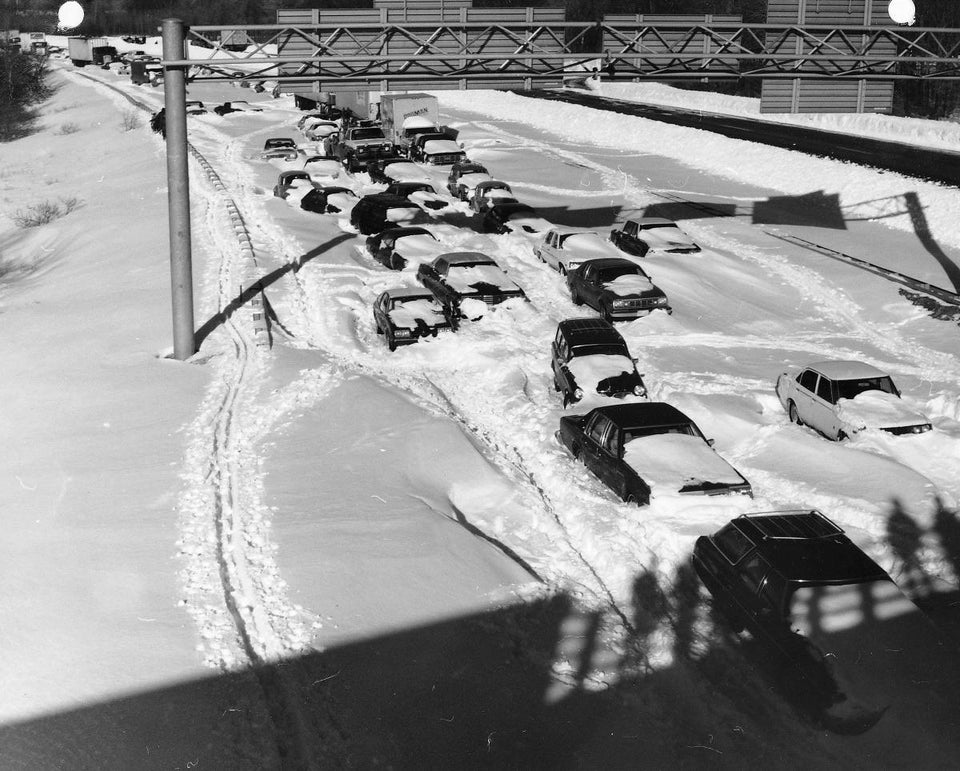 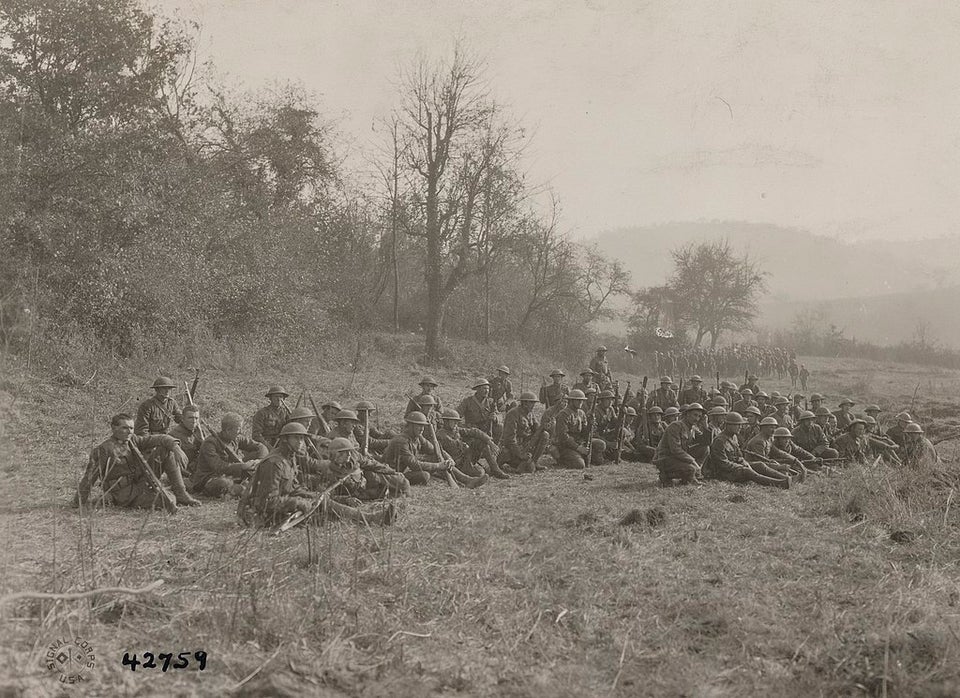 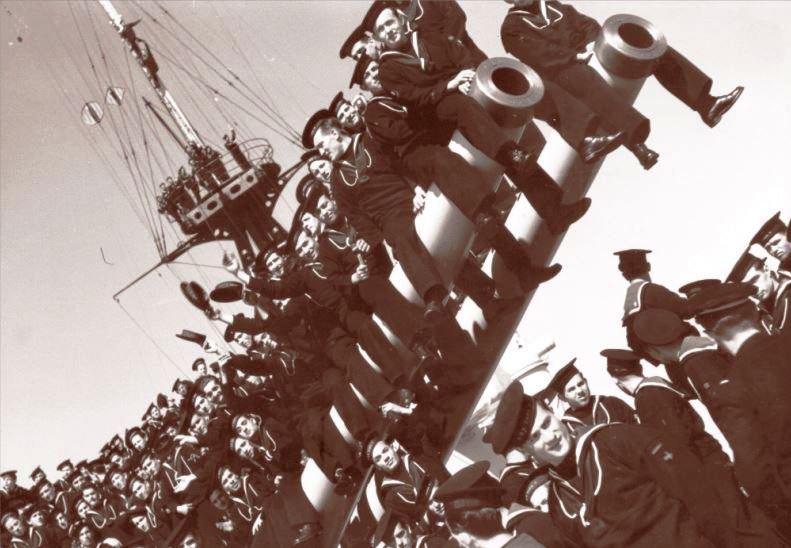 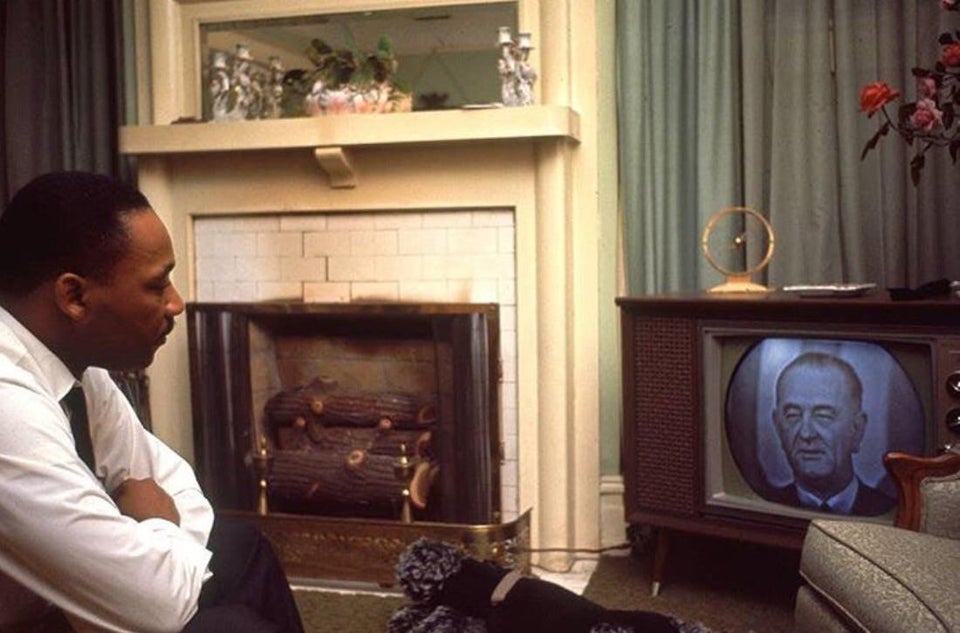 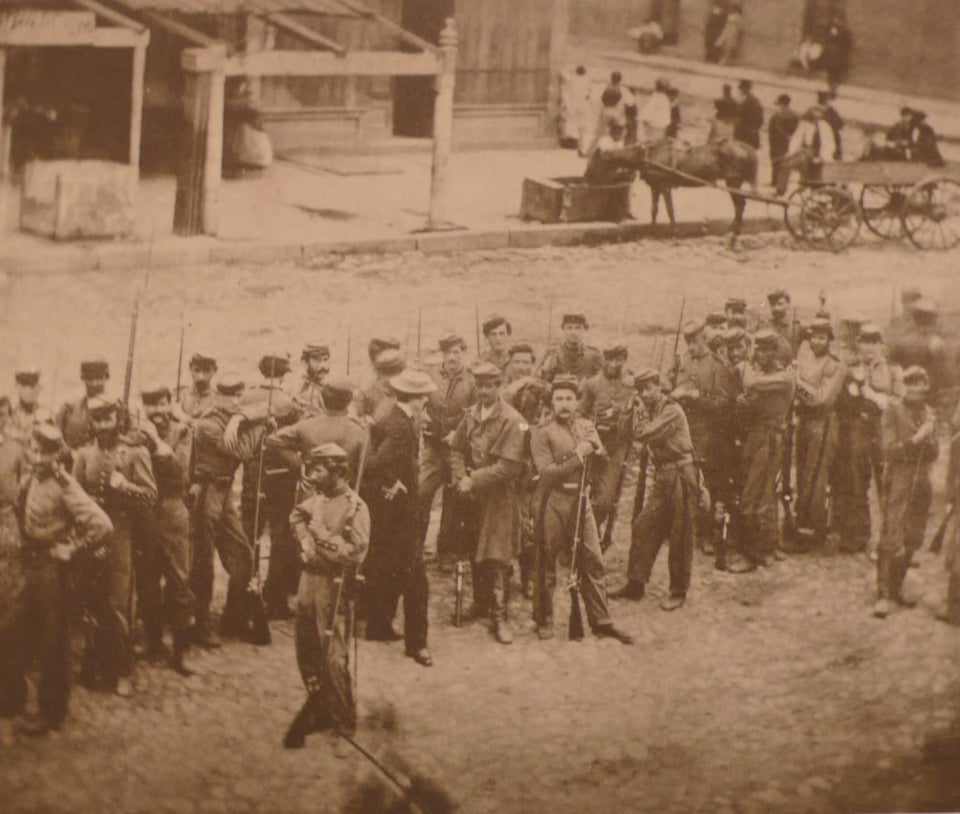