1. President George H. W. Bush makes a hospital visit to injured Los Angeles Fire Captain Scott Miller, who was shot in the face by a sniper while responding to one of many fires set during the first night of the Los Angeles riots, 8 May 1992. 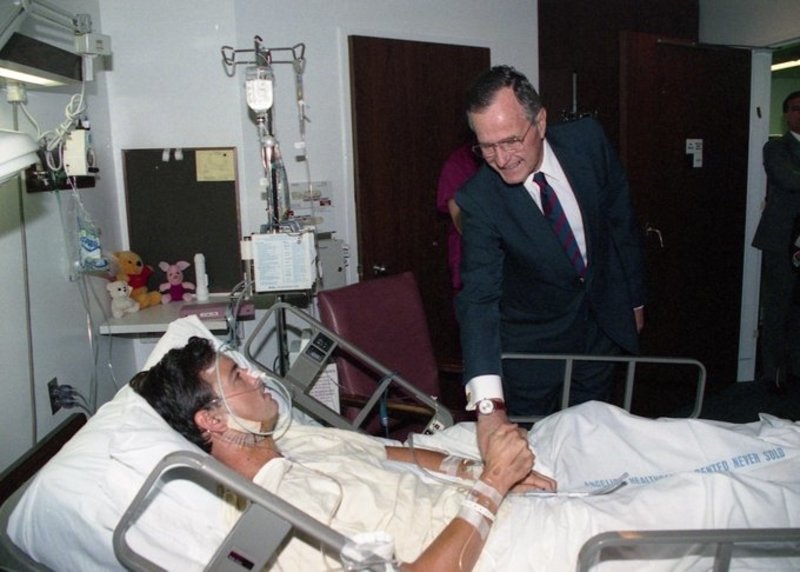 2. A little girl holds penguin’s flipper and them together around in the London Zoo, 1937. 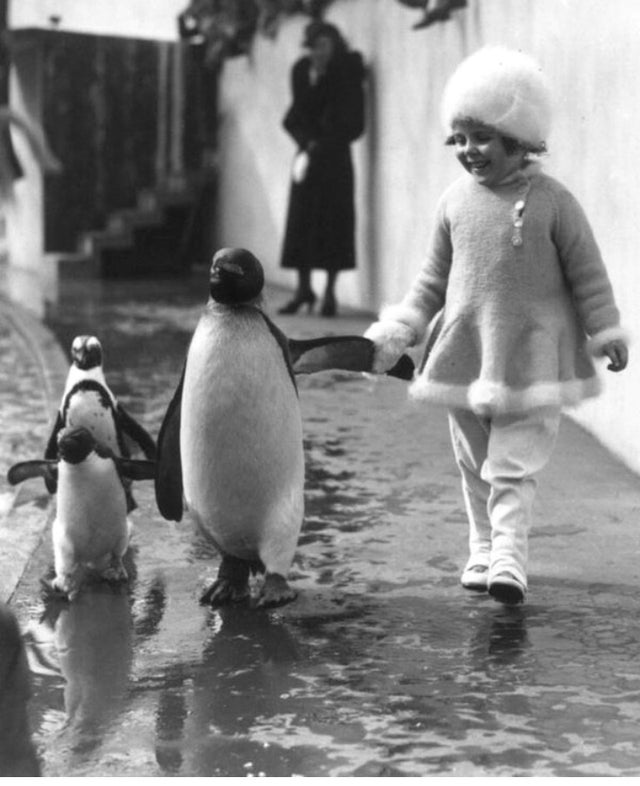 3. An undated photo showing Pvt. Ralph Shook enjoying a letter from home in Korea, the 1950s. 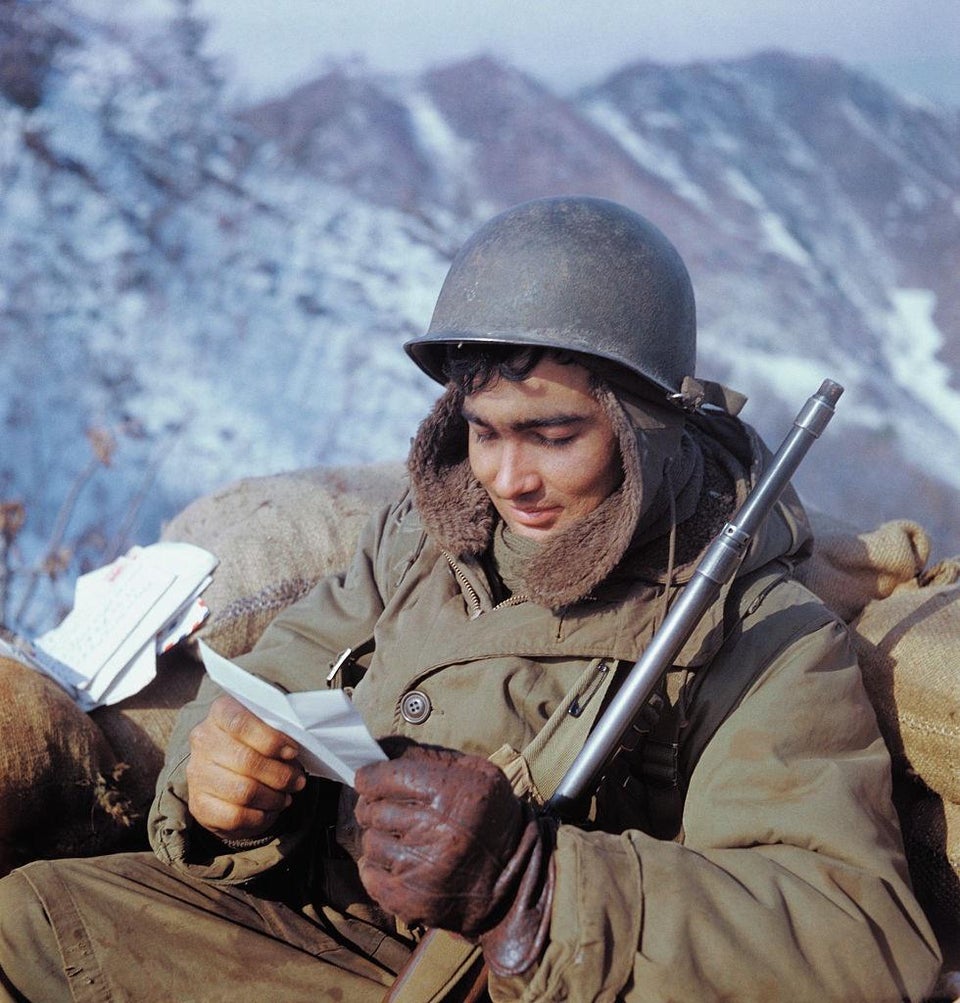 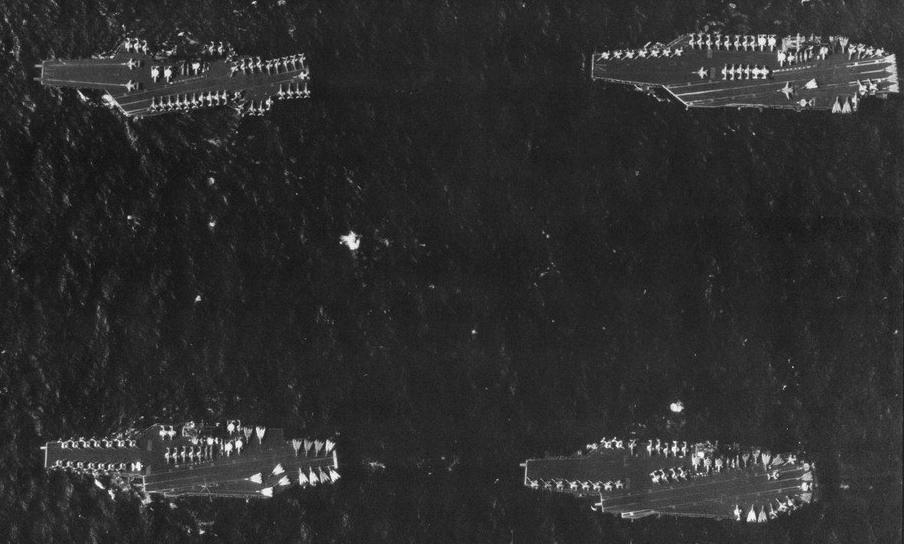 5. Mugshot of one Sidney Kelly, charged with numerous offences such as shooting and assault, 25 June 1924. 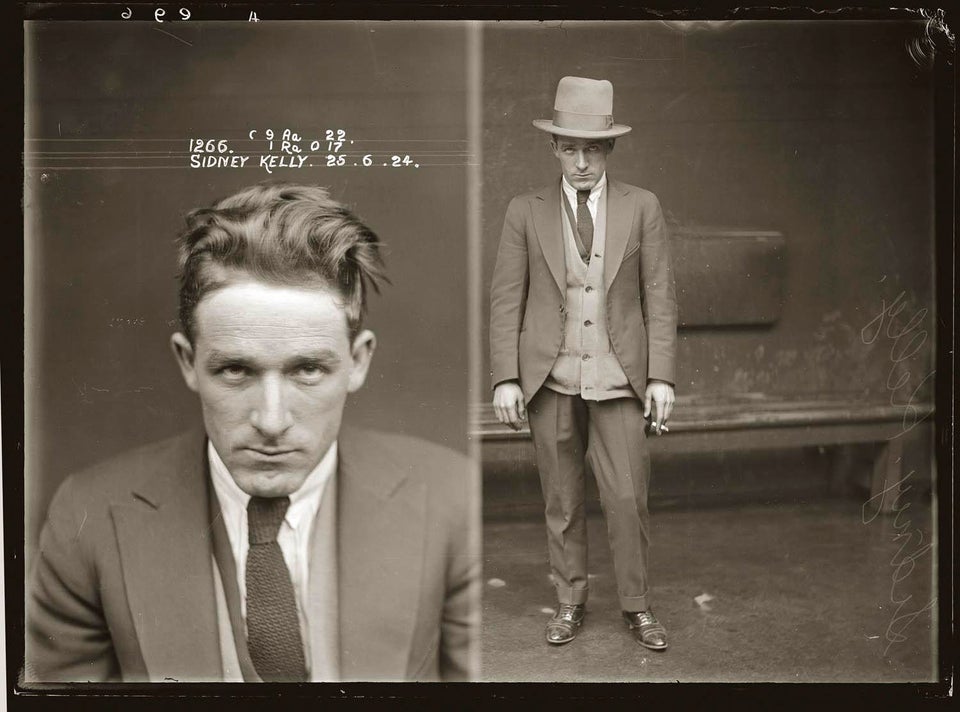 6. A young woman who survived the atomic bombing of Nagasaki, August 1945. 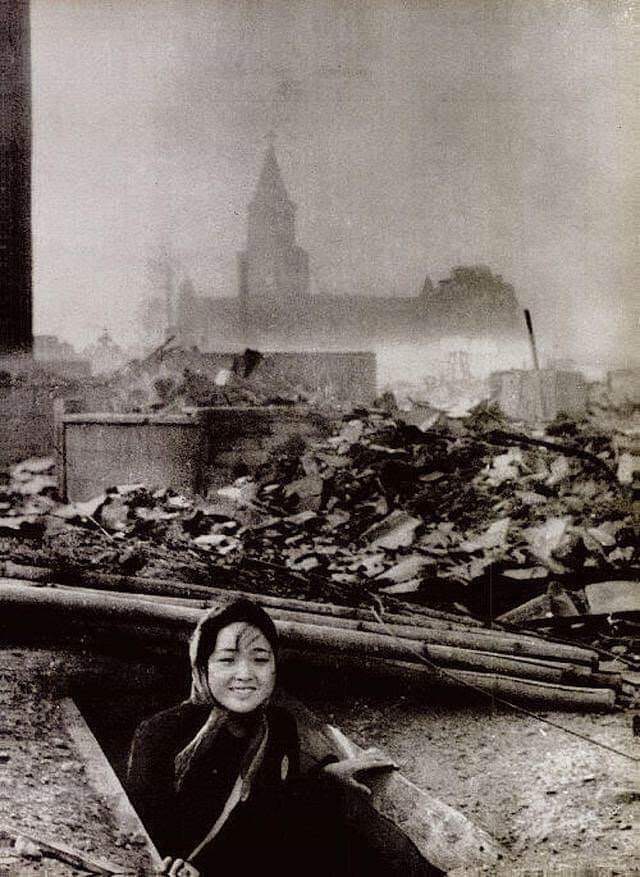 7. Shorpy Higginbotham, a “greaser” on the tipple at Bessie Mine, of the Sloss-Sheffield Steel and Iron Co in Alabama. 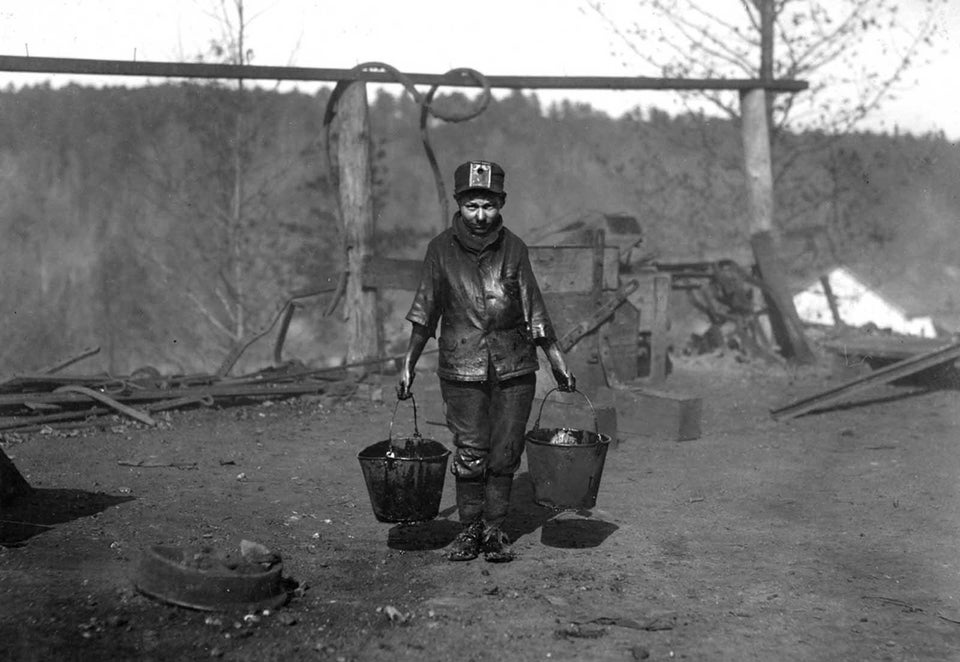 He carries two heavy pails of grease and is often in danger of being run over by the coal cars. Photographed in December of 1910. 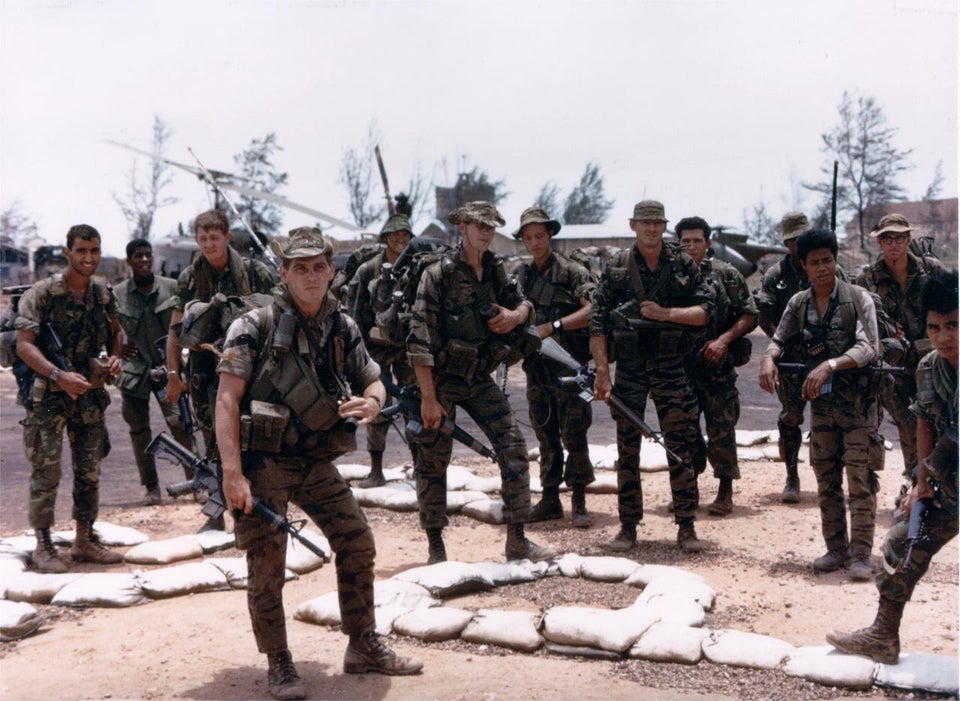 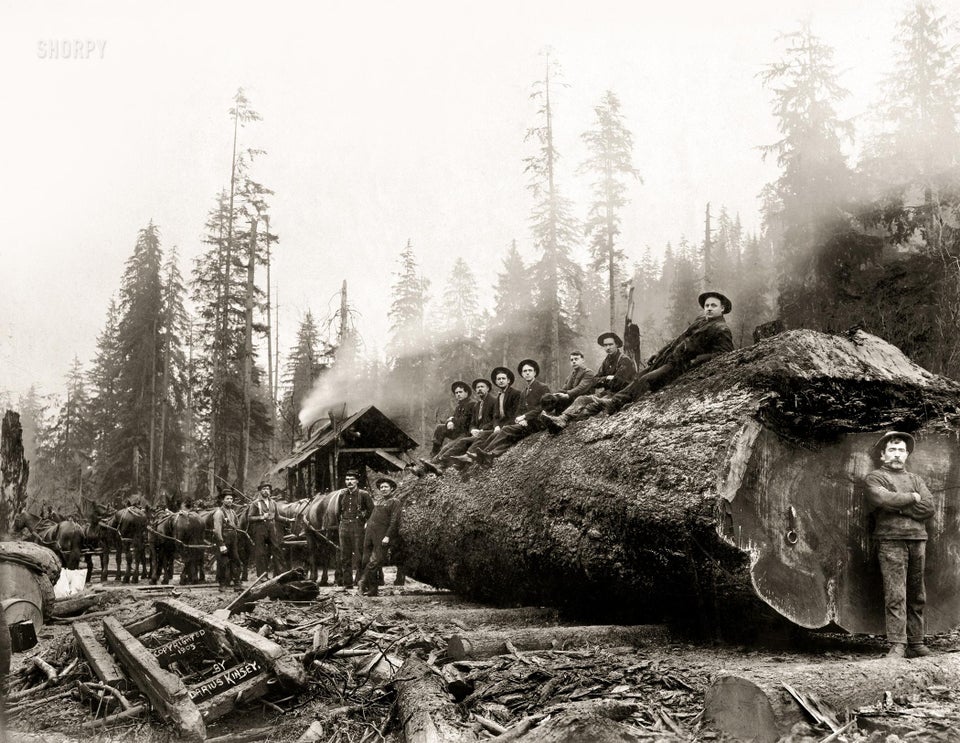 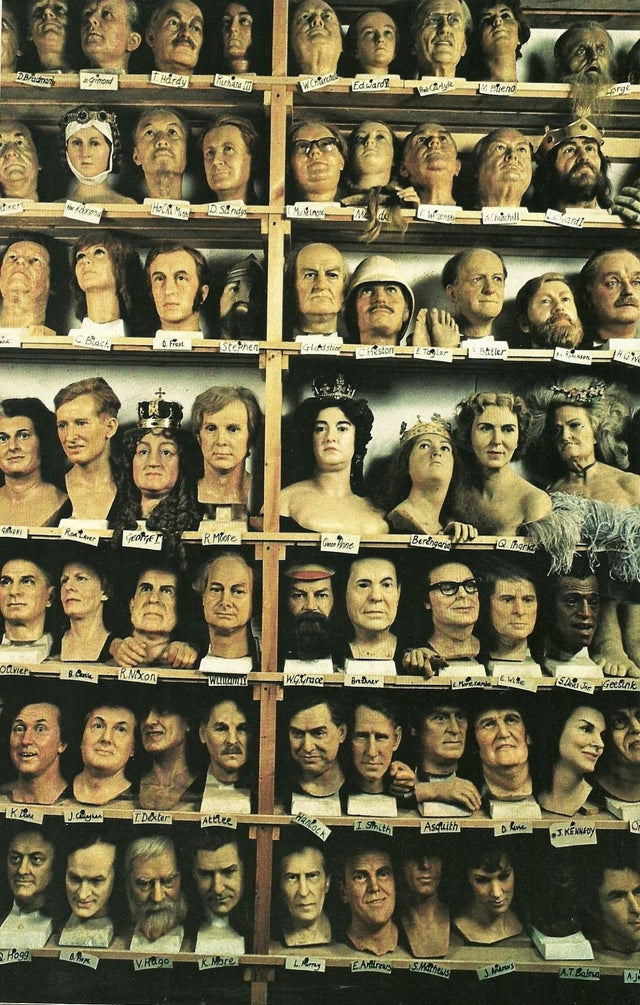 5 Terrible Examples of Bad Health Care Costs in the U.S