1. Pope Saint John Paul II meets with Mehmet Agca, the man who attempted to assassinate him, 1983. 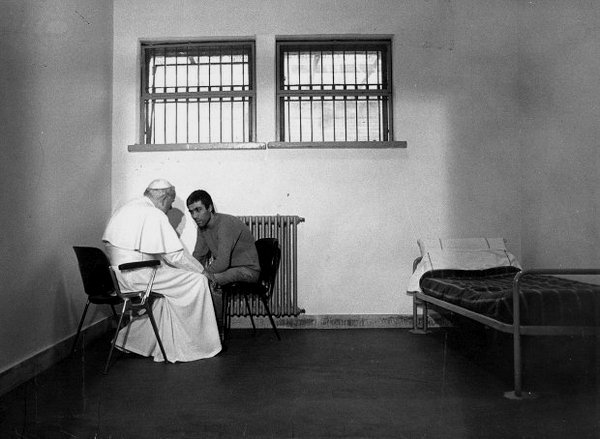 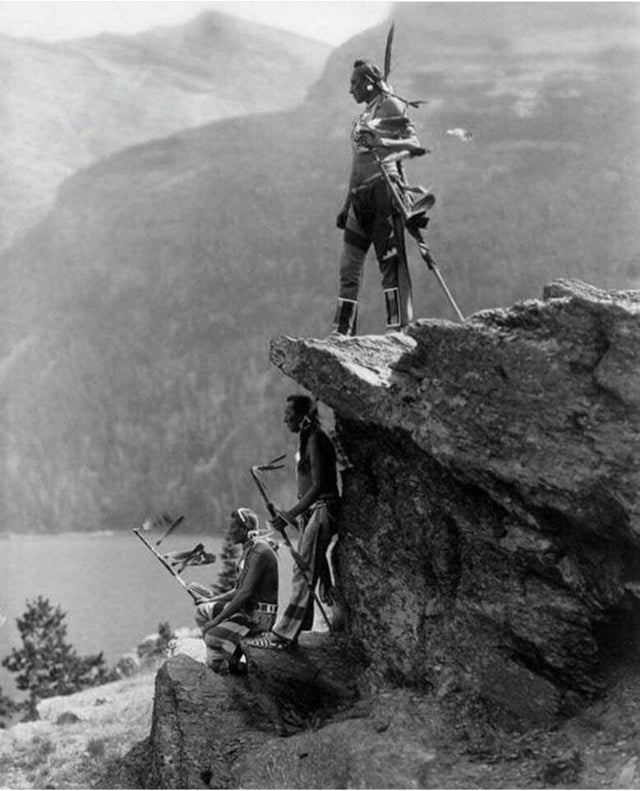 3. In honor of Presidents Day, Teddy Roosevelt at Harvard, 1877. 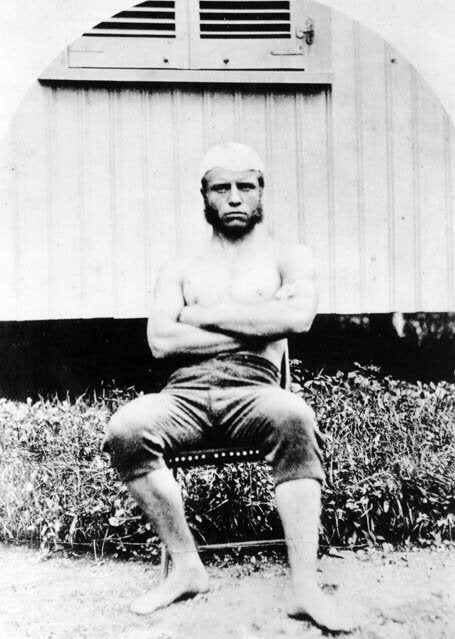 4. Future president Harry Truman as a Captain, circa 1918. 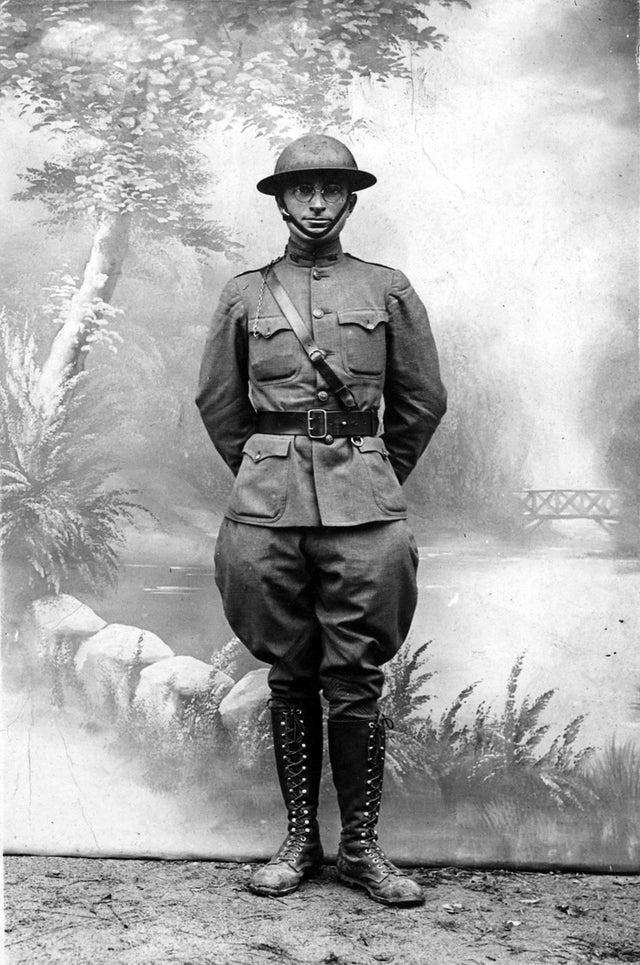 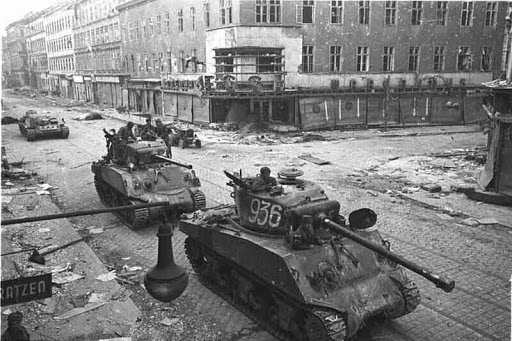 6. Ducati workers posing in front of the Bologna factory, 1939. 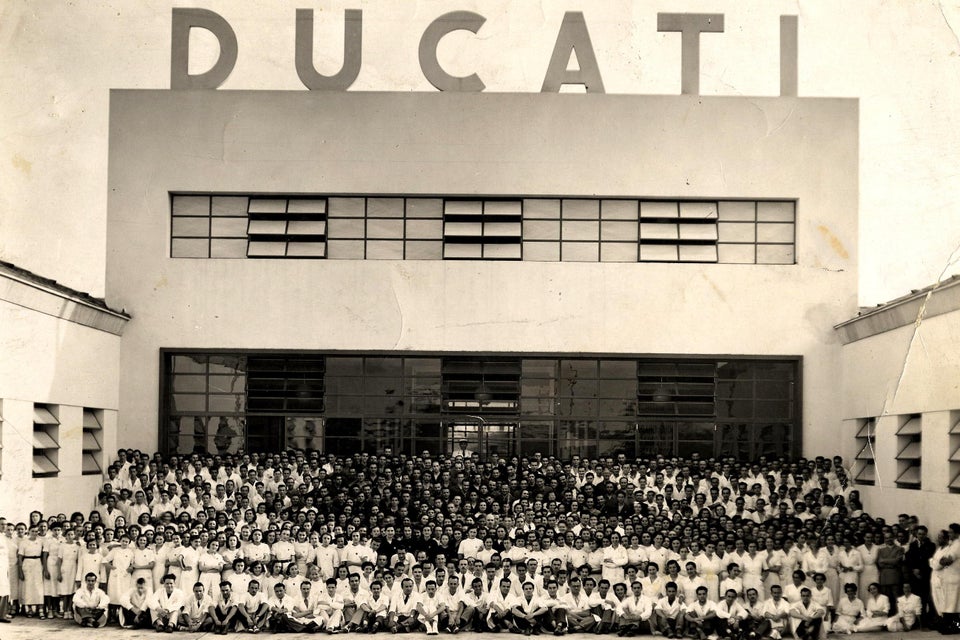 7. Children near a shrine to the dead, Derry, Northern Ireland in the 1970s by Akihiko Okamura. 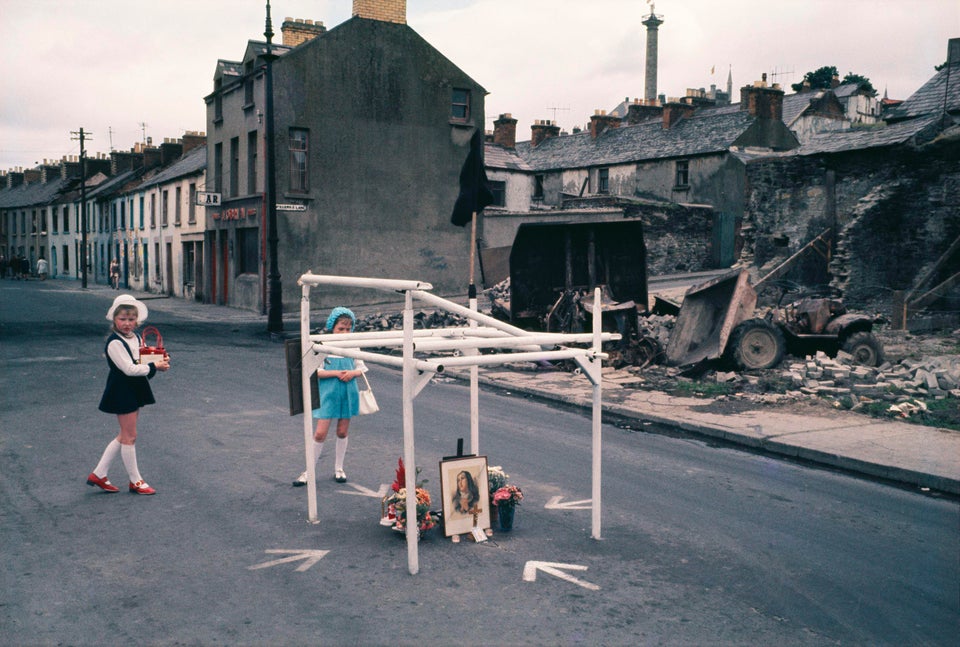 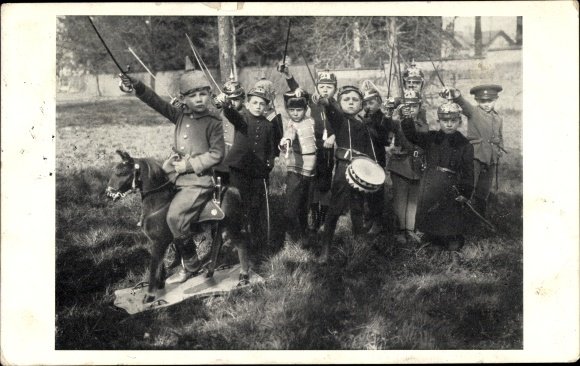 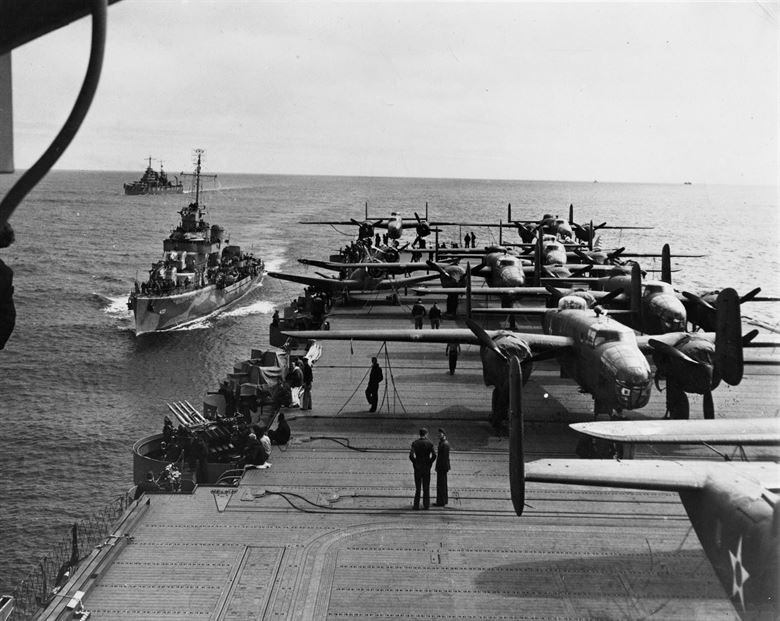 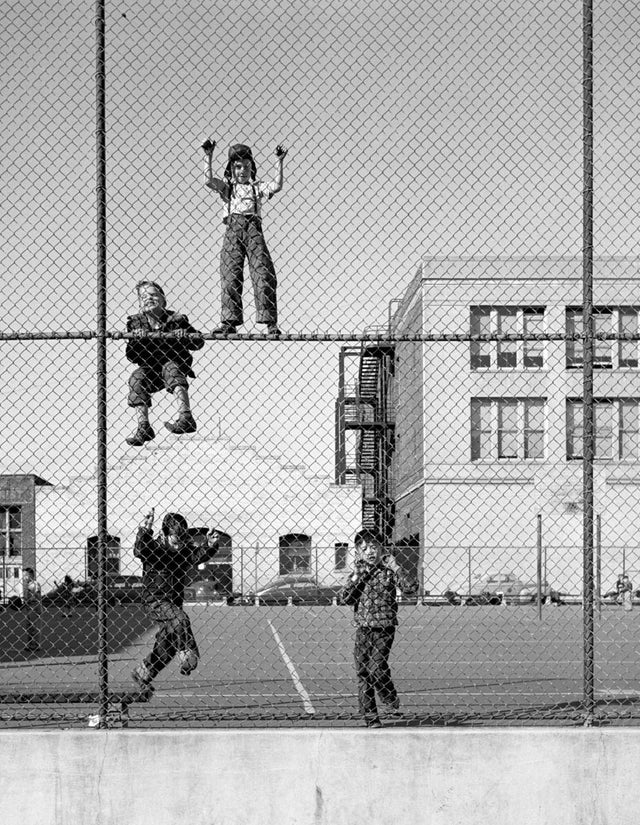