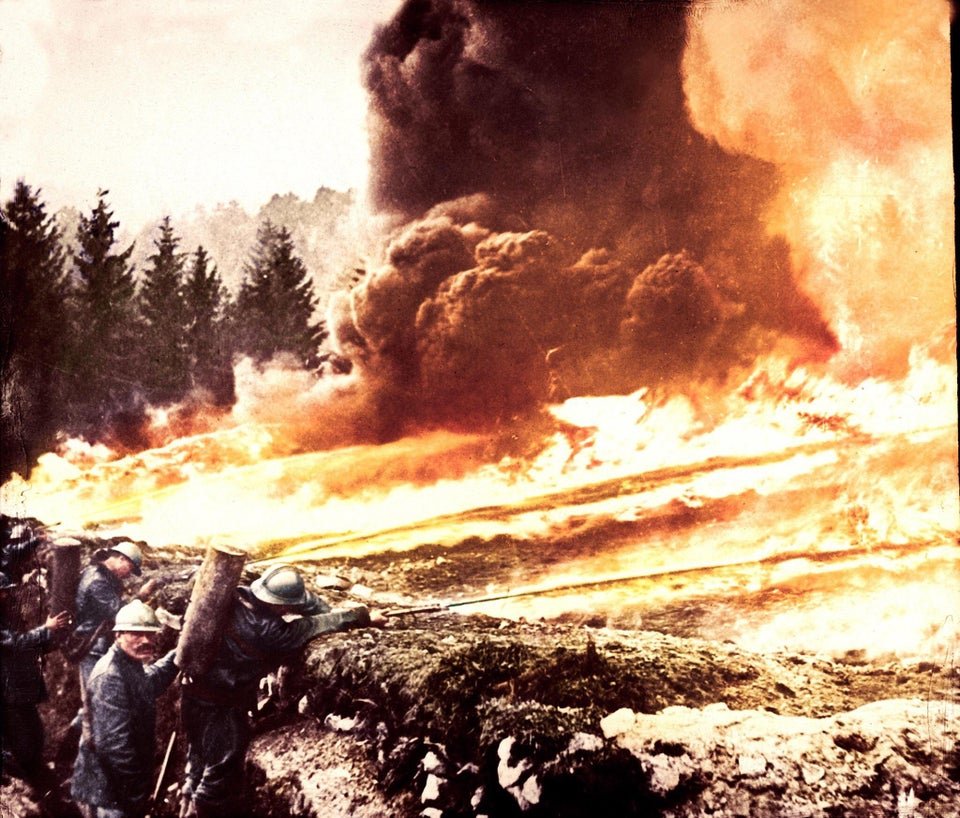 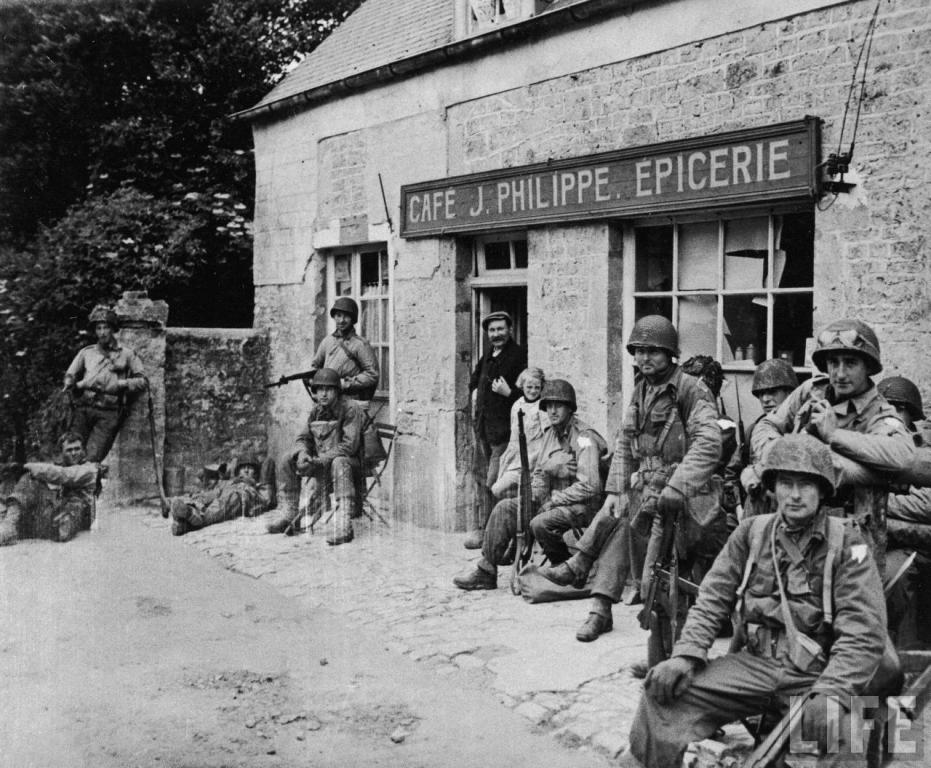 14. Nazi soldiers carrying a coffin with remains of Napoleon II (Napoleon only legitimate son) to the dome of Les Invalides in Paris, December 1940. 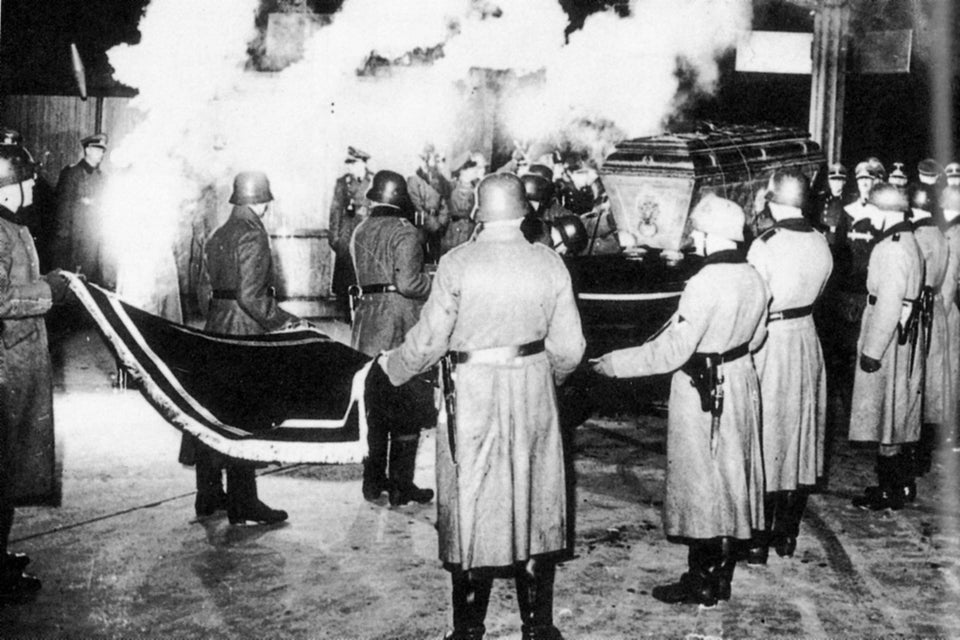 15. A Soviet JS-2 heavy tank crew takes a break during the battle of the besieged city of Breslau, Germany, 1945. 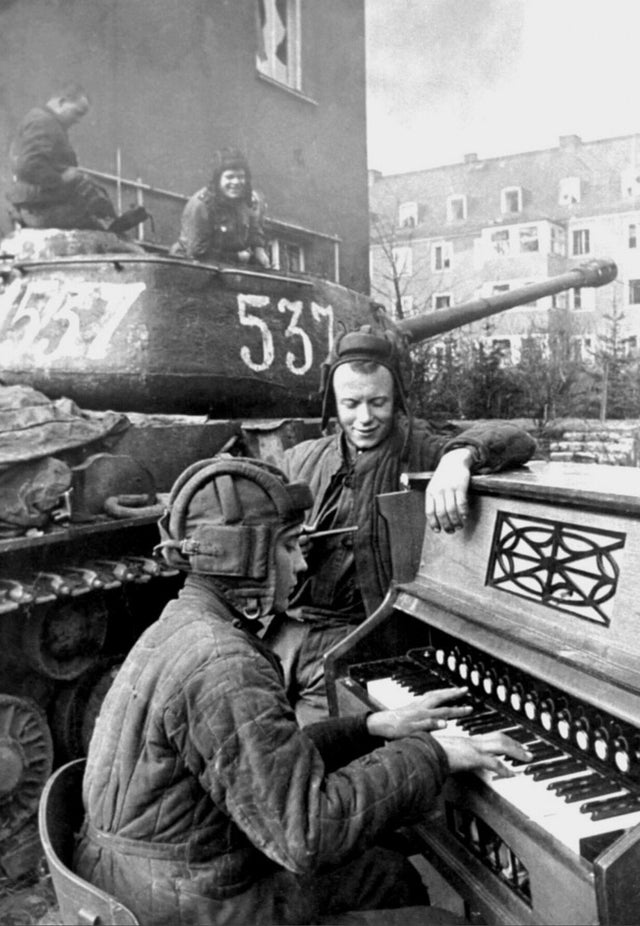 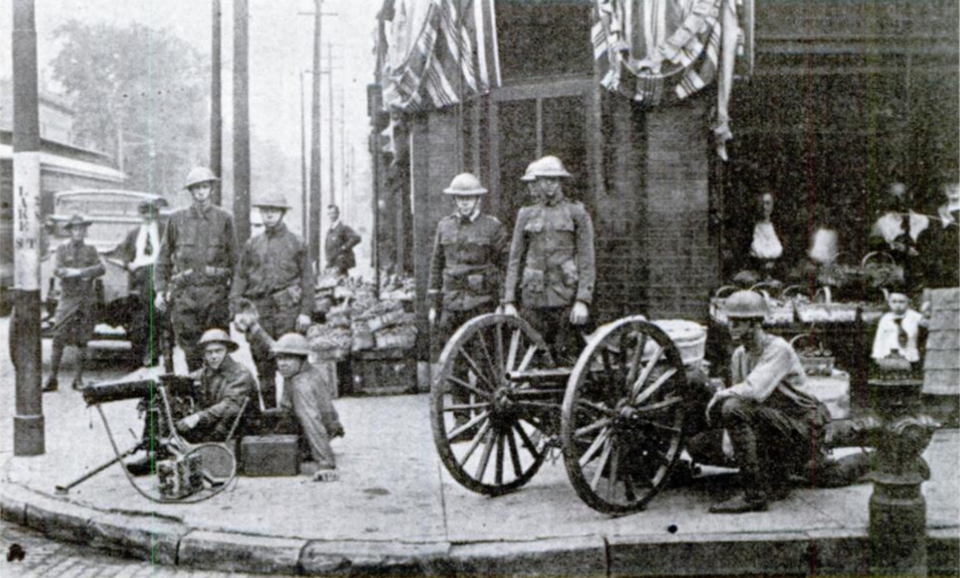 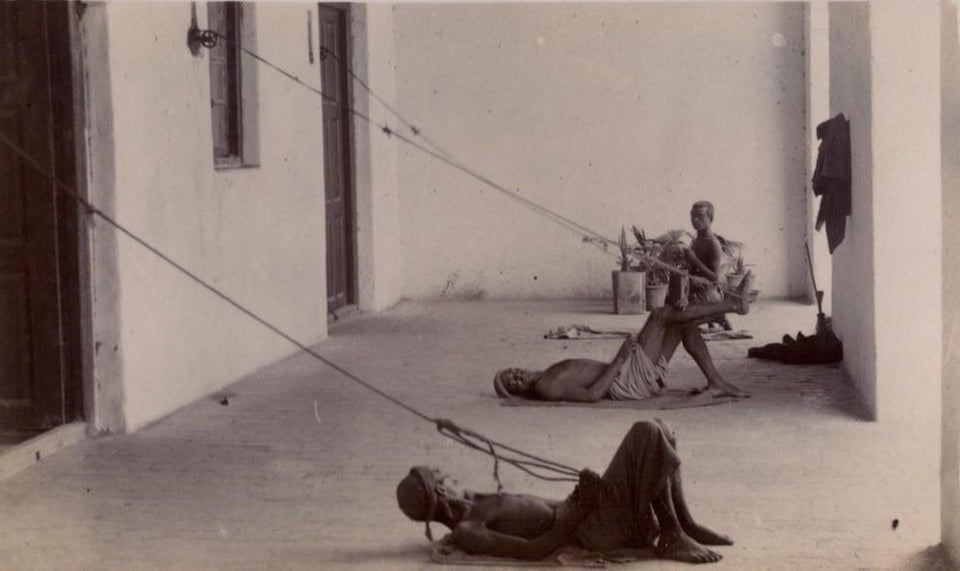 A Punkah-wallahs were manual fan operators in India before the electric fan, who worked ceiling fan with a pulley system. 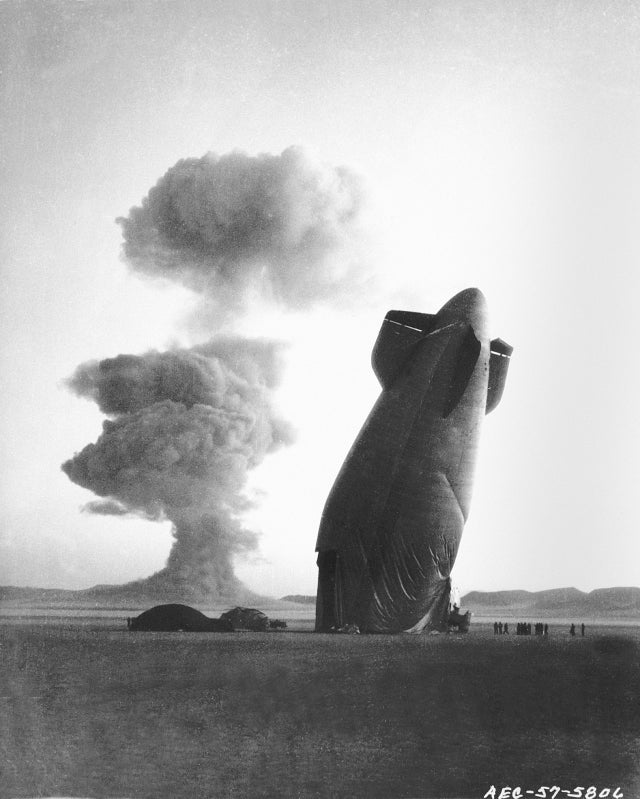 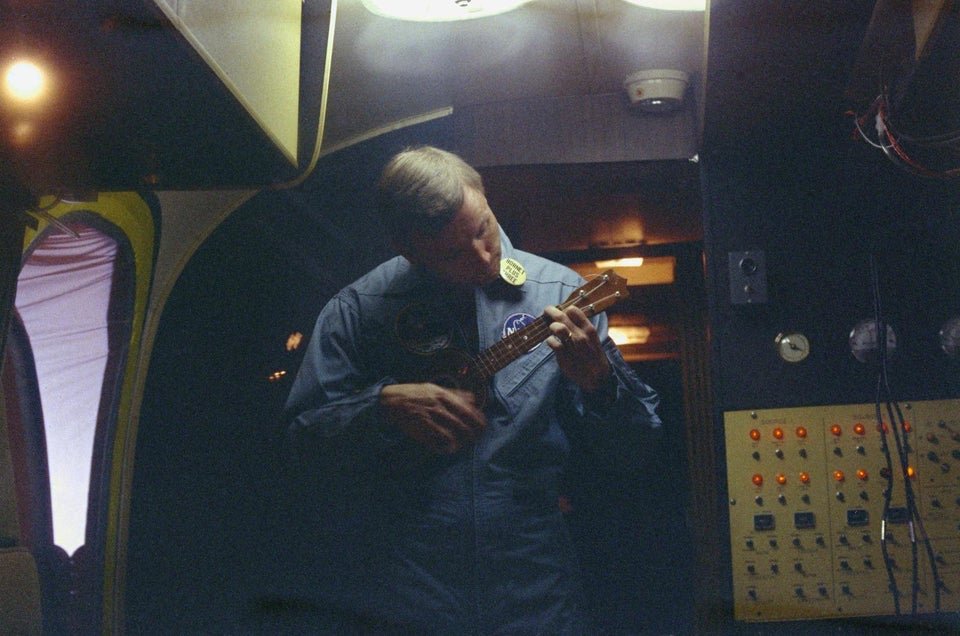 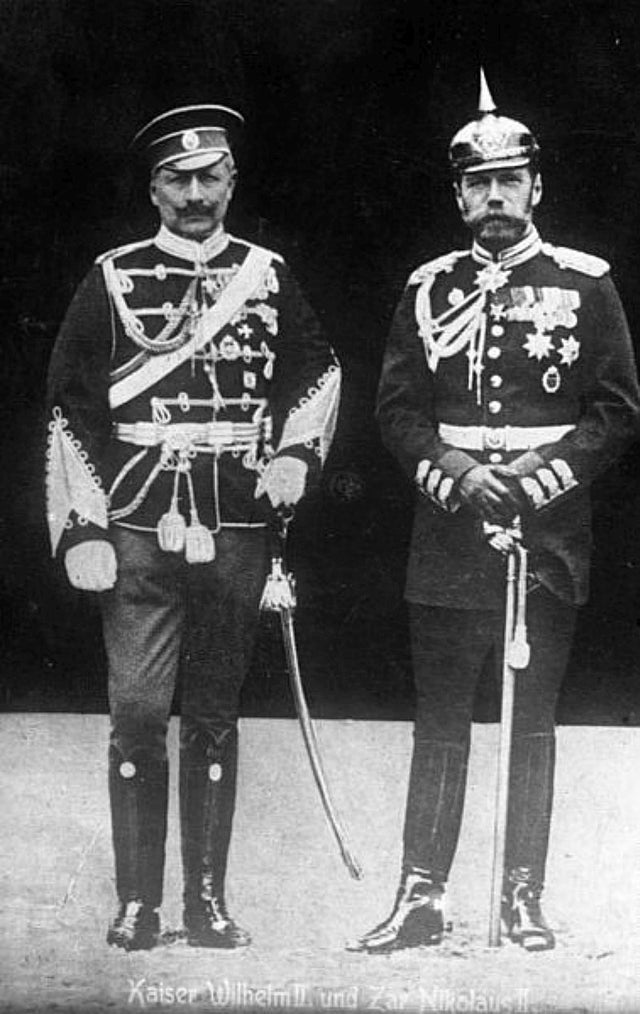