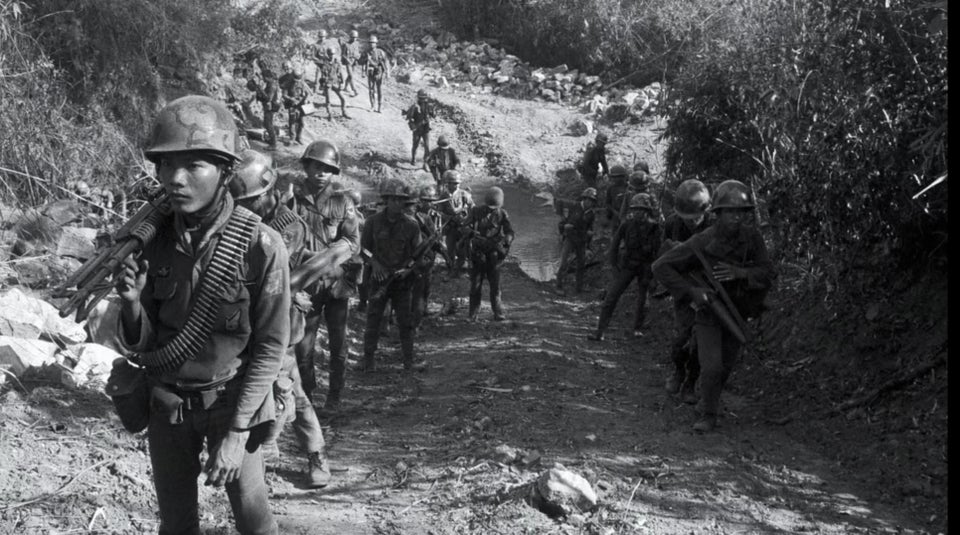 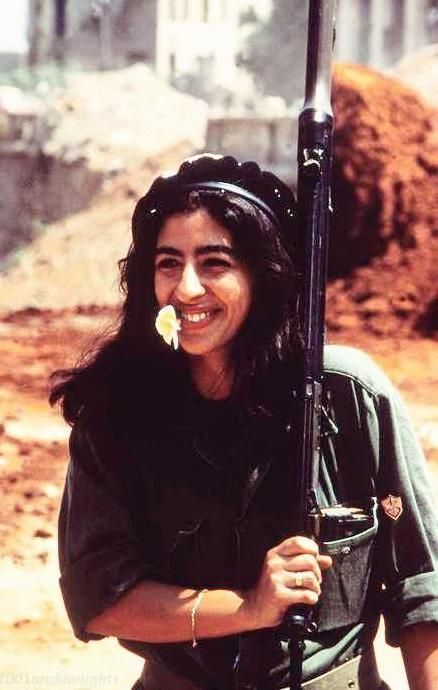 13. Soldiers of the Spanish “Blue Division” serving within the German Army at the Battle of Leningrad, 1943. 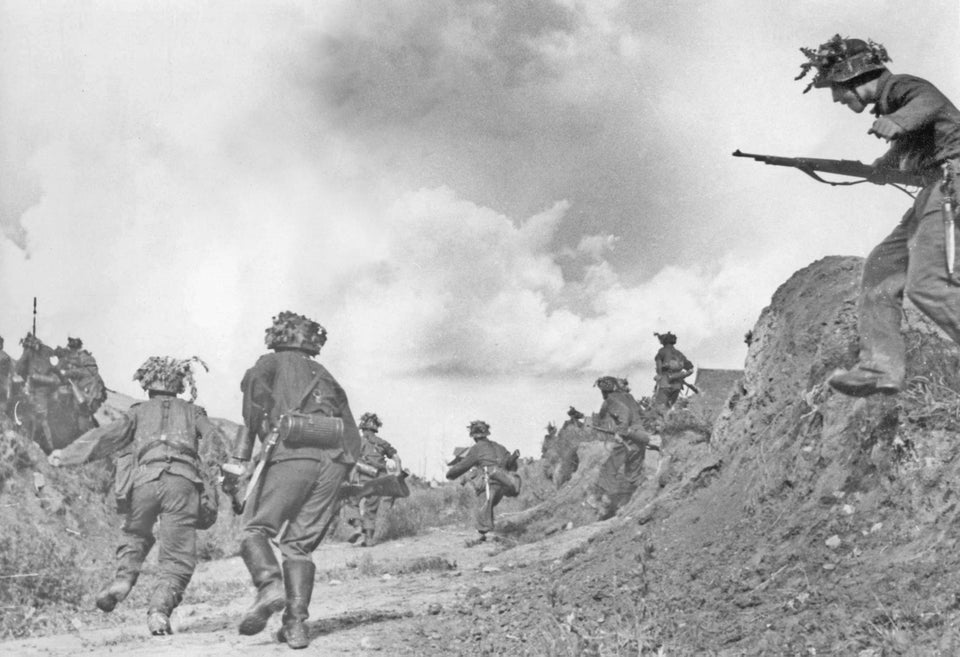 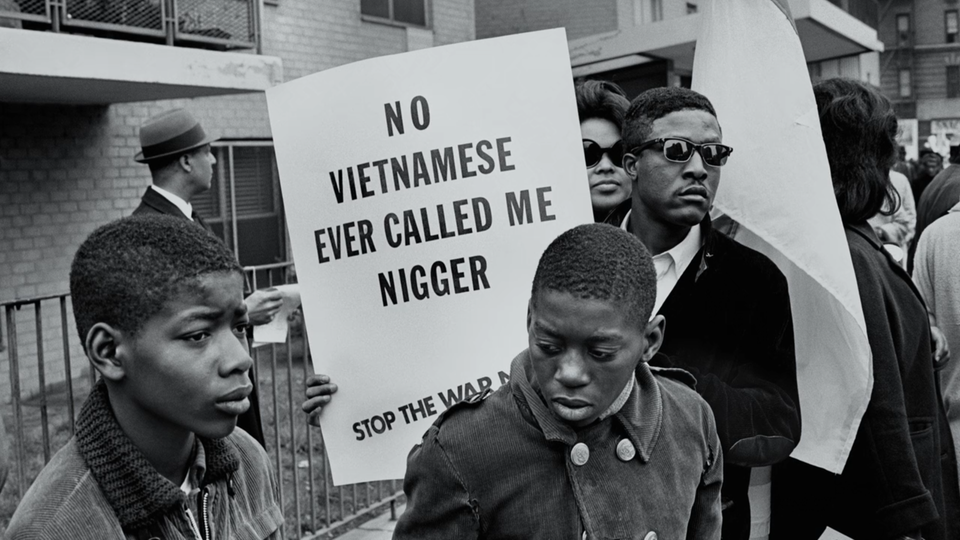 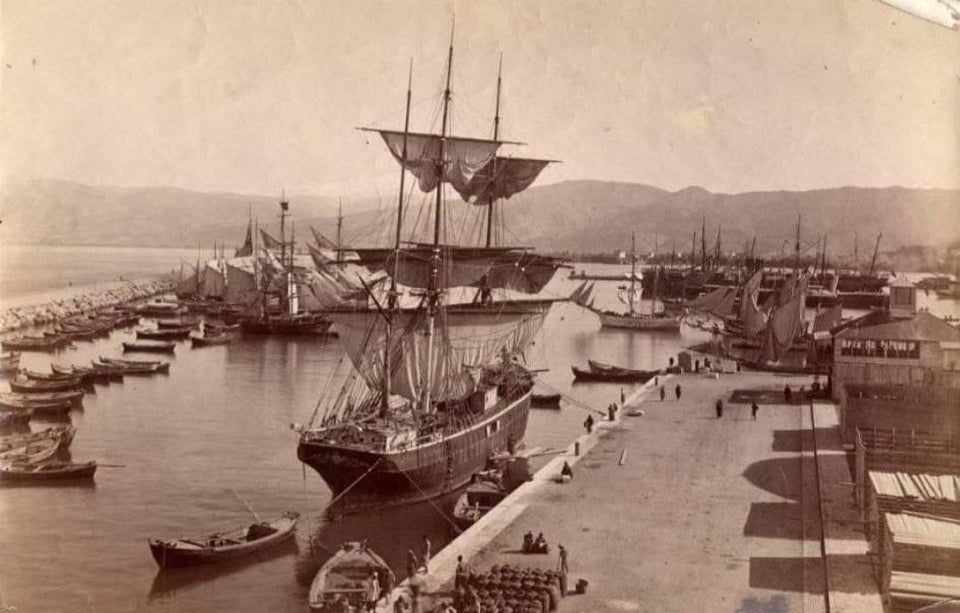 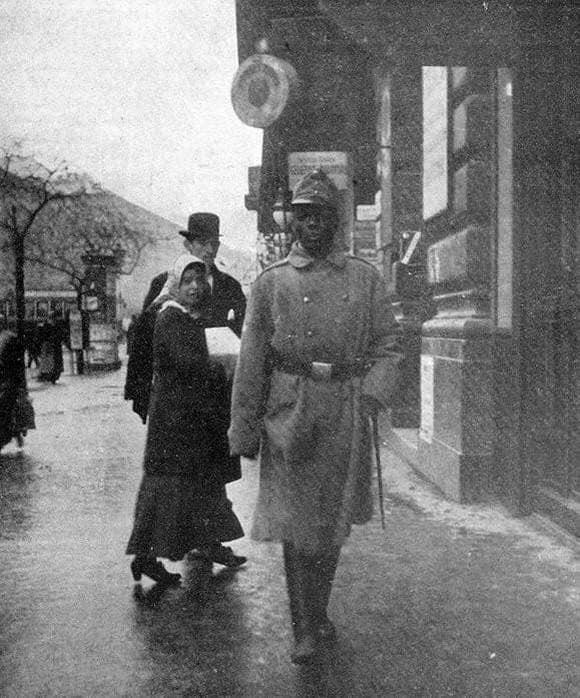 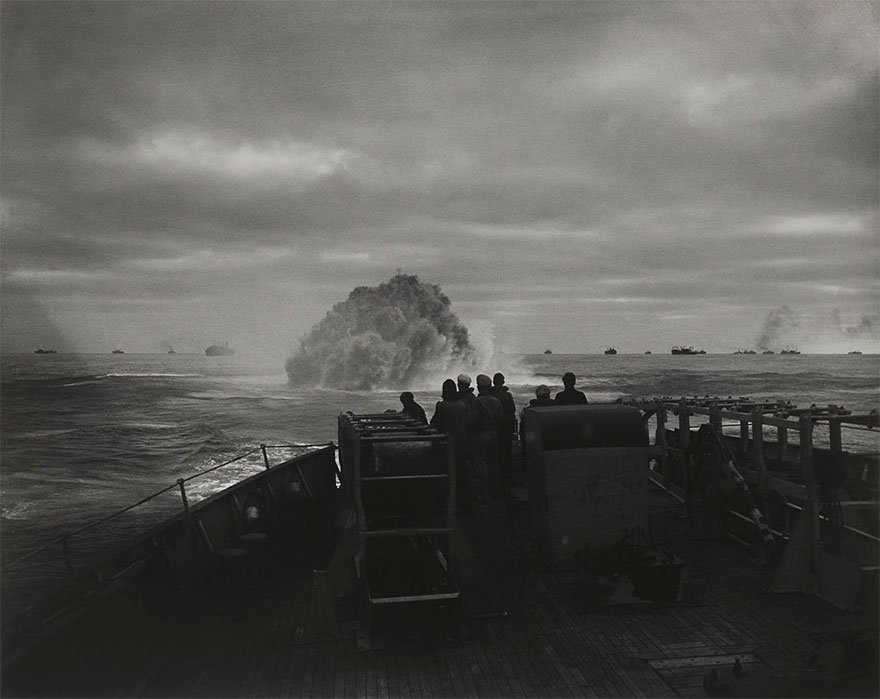 18. The original Star-Spangled Banner that appeared in the dawn’s early light over Ft. McHenry, 14 September 1814. 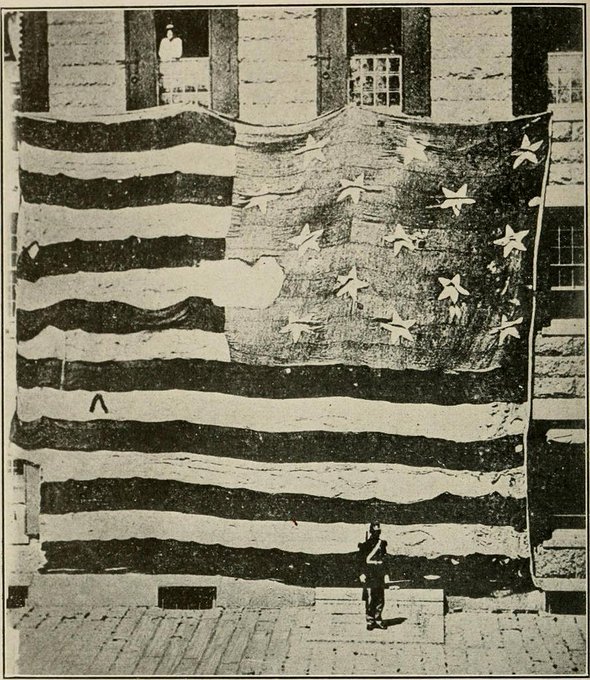 19. Algerian woman and her child in a refugee camp in Tunisia, Algerian War of Independence, 1958. 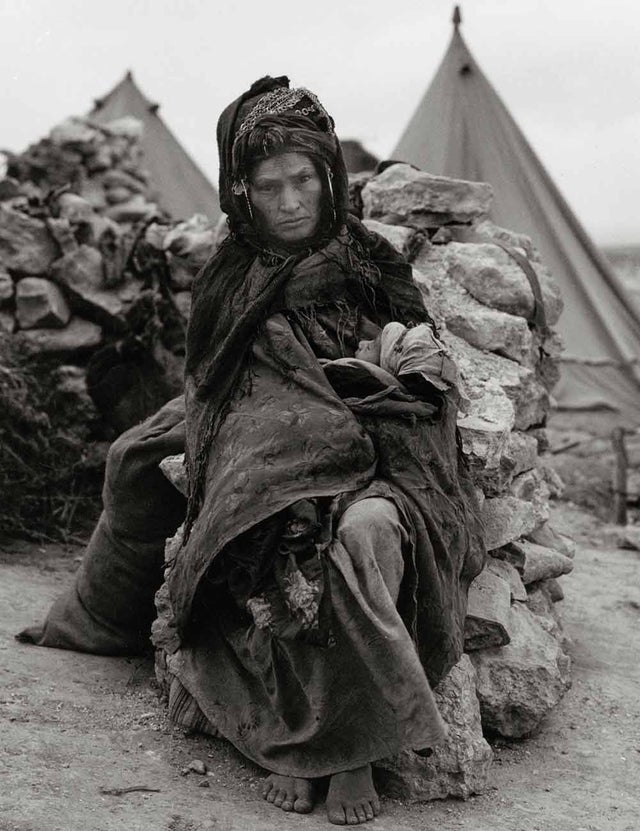 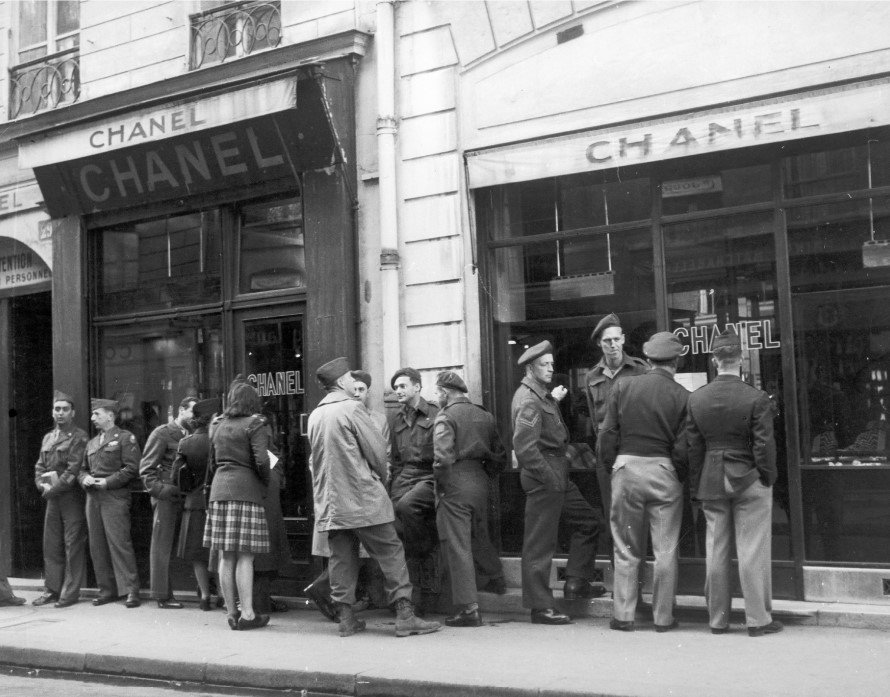