1. Indian chief visiting his son enlisted in the U.S. Army with the rank of captain on board a tank during military exercises, Washington County, 1957. 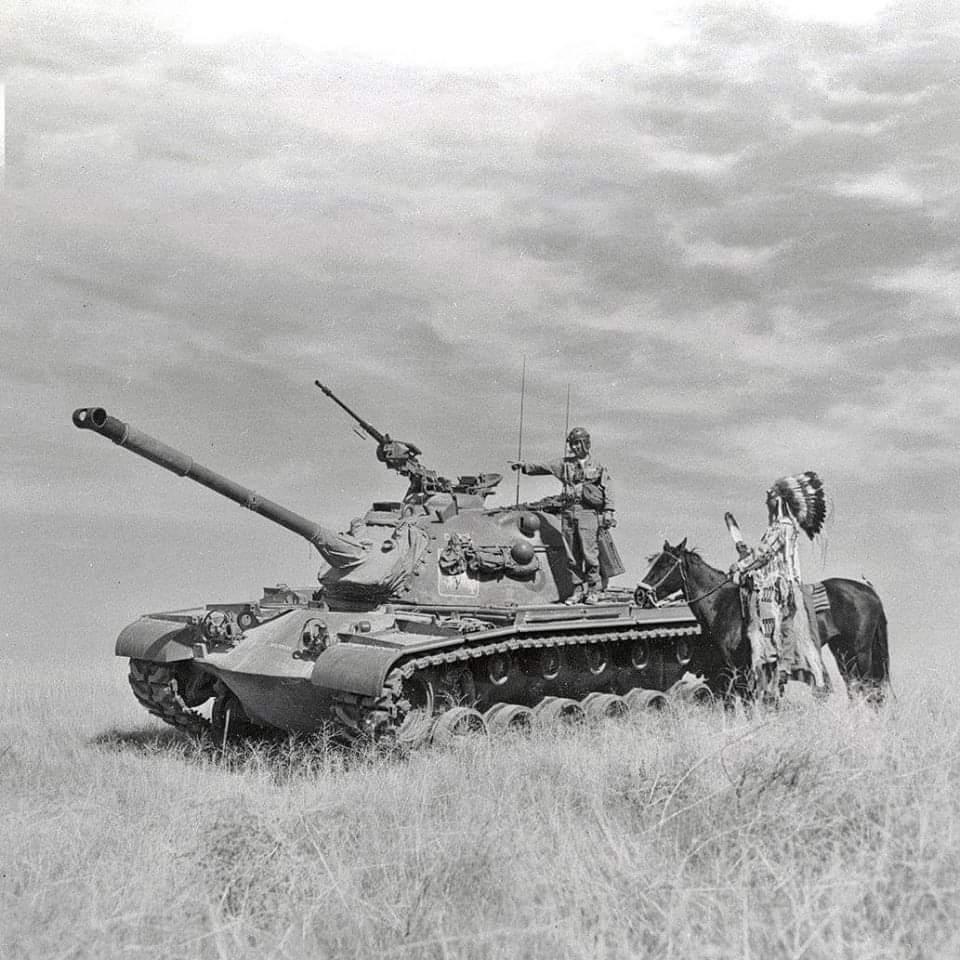 2. Philadelphia streetcar with a poster saying “SPIT SPREADS DEATH” during the 1918-1919 Influenza Pandemic, also known as the Spanish Flu. 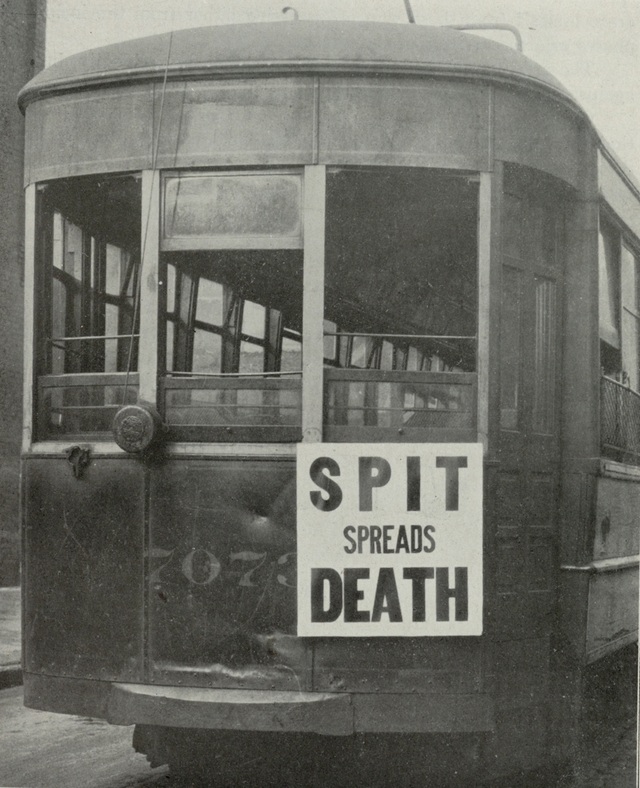 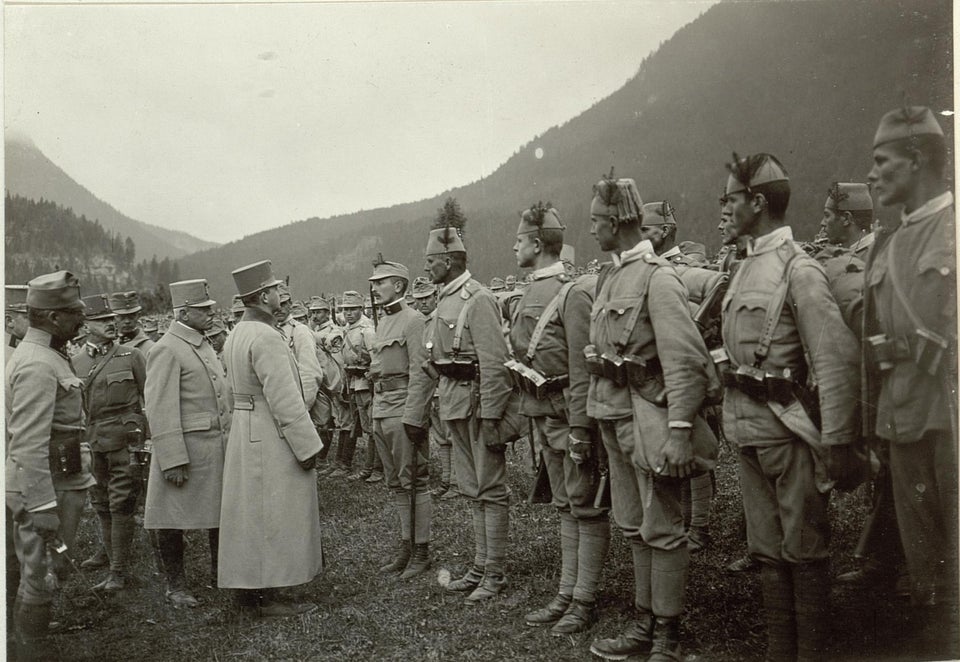 4. Unearthing the GI prisoners murdered in the Malmedy Massacre, 1944. 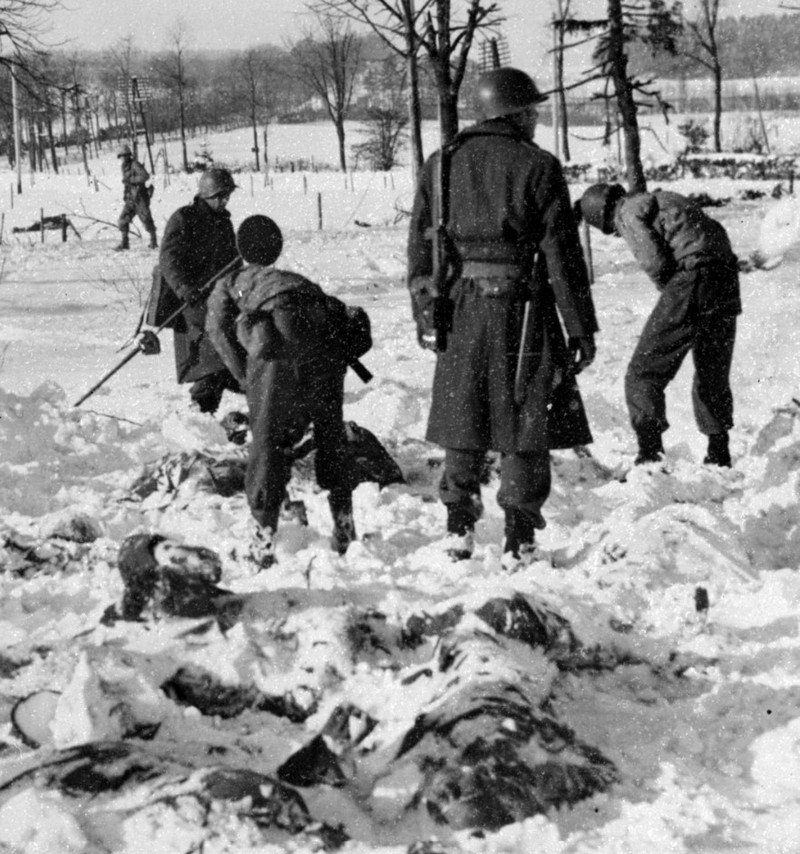 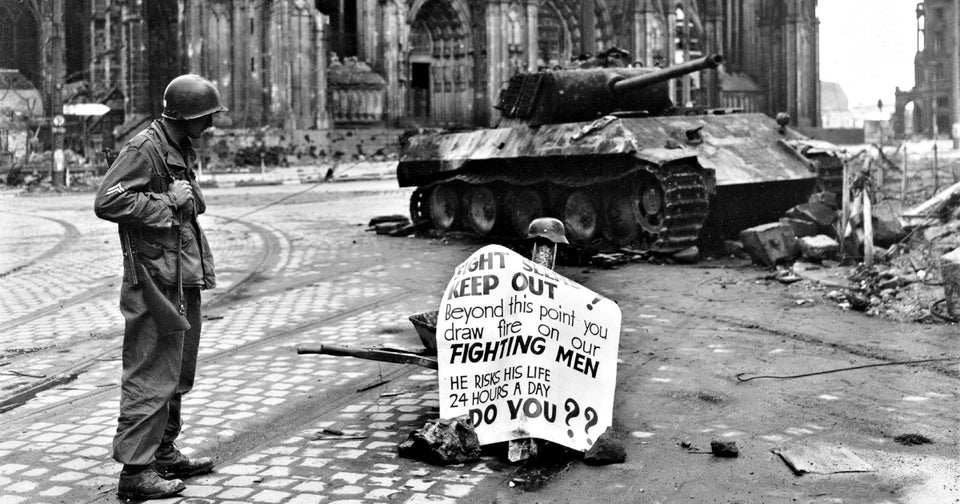 6. Jeanne Bauer walks with a DynaTAC mobile phone on 6th Avenue in New York, accompanied by John Mitchell, the Motorola engineer behind the phone, 1973. 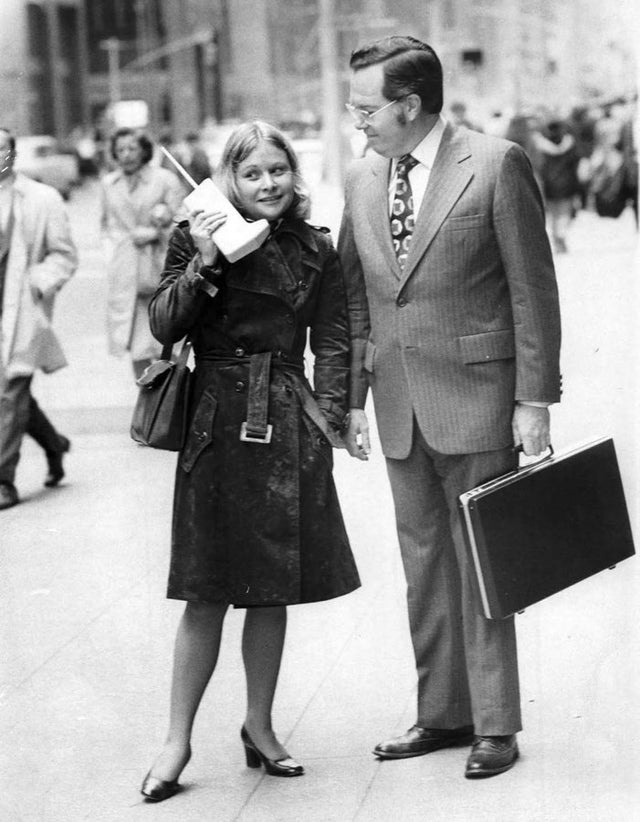 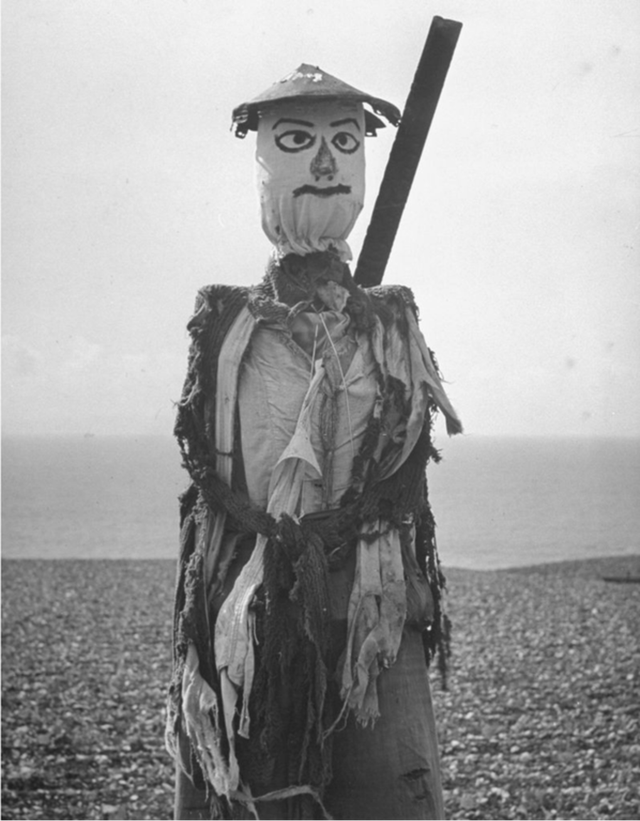 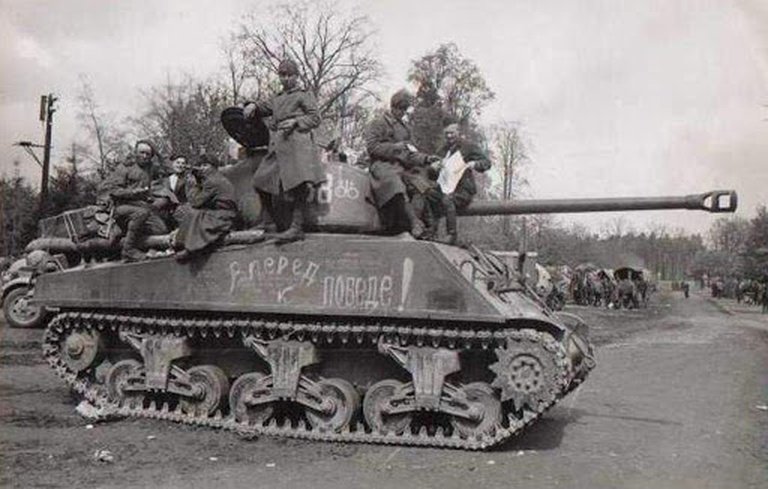 9. President Lyndon B. Johnson sings with his dog, Yuki, at the LBJ Ranch near Stonewall, Texas, while his grandson, Patrick Lyndon Nugent, looks on, 6 Jan. 1968. 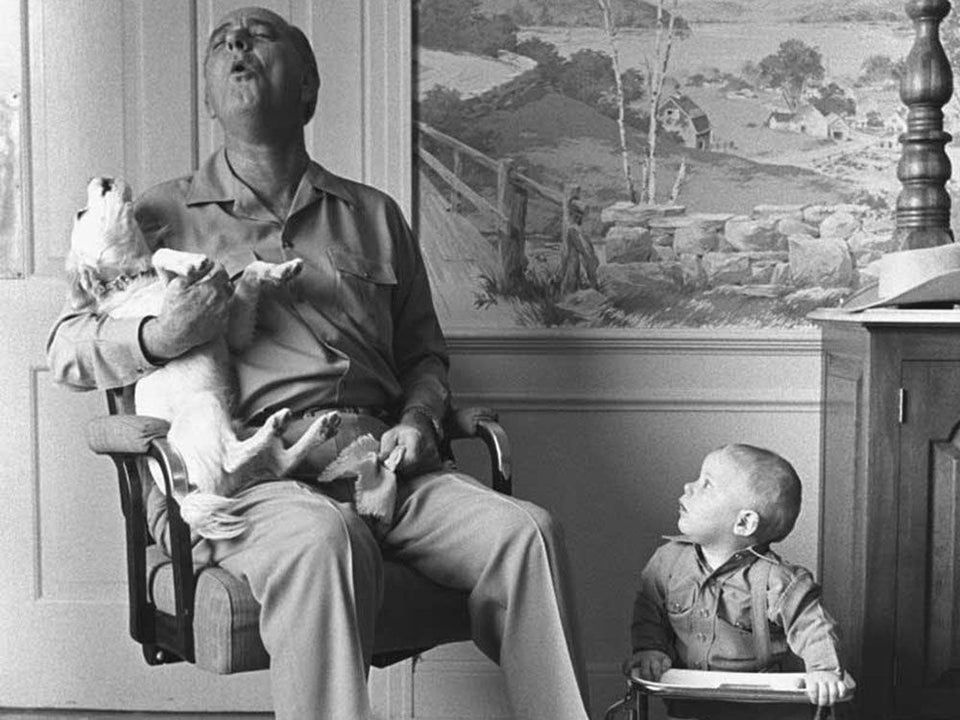 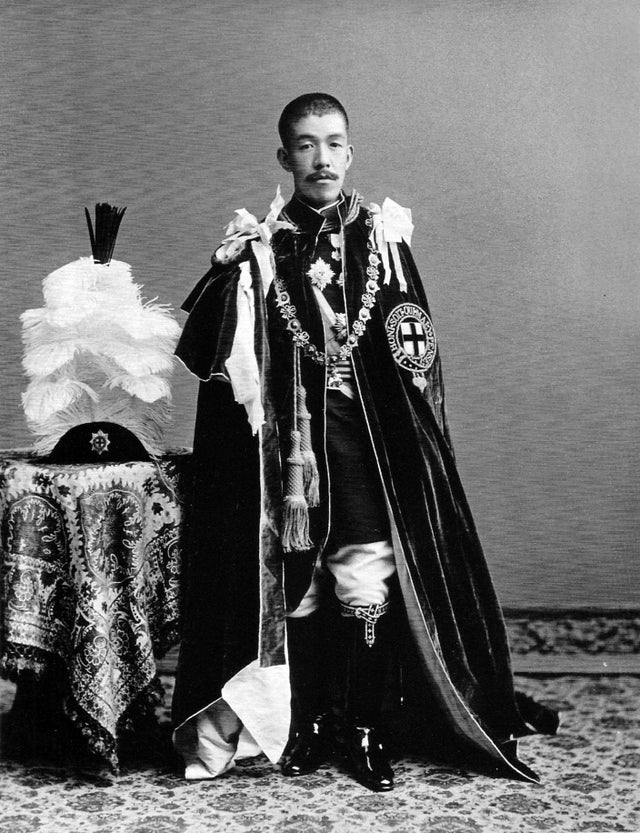