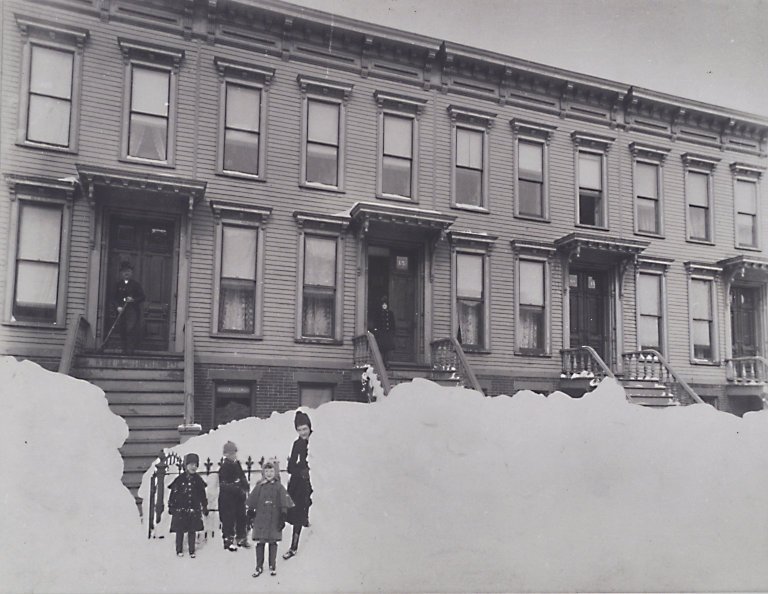 12. A Syrian woman distributing food and clothes to Greek refugees in Syria. 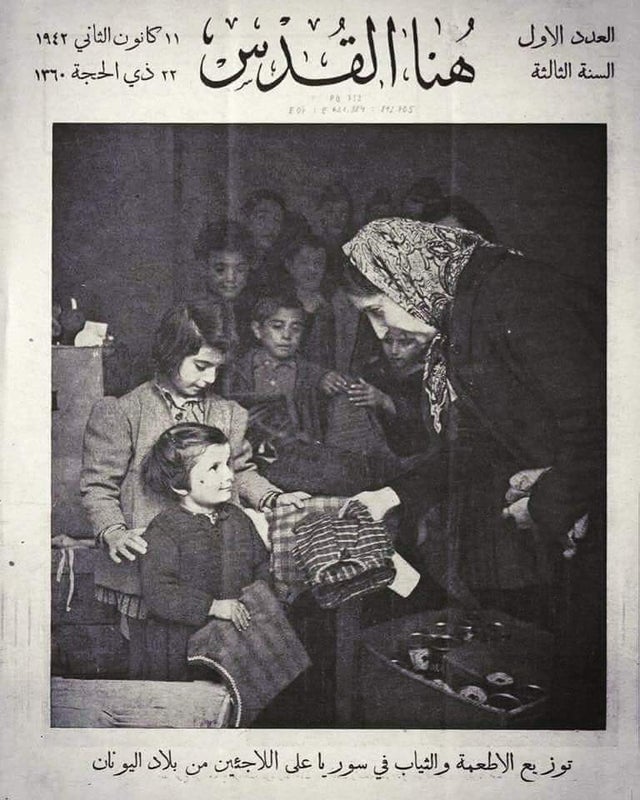 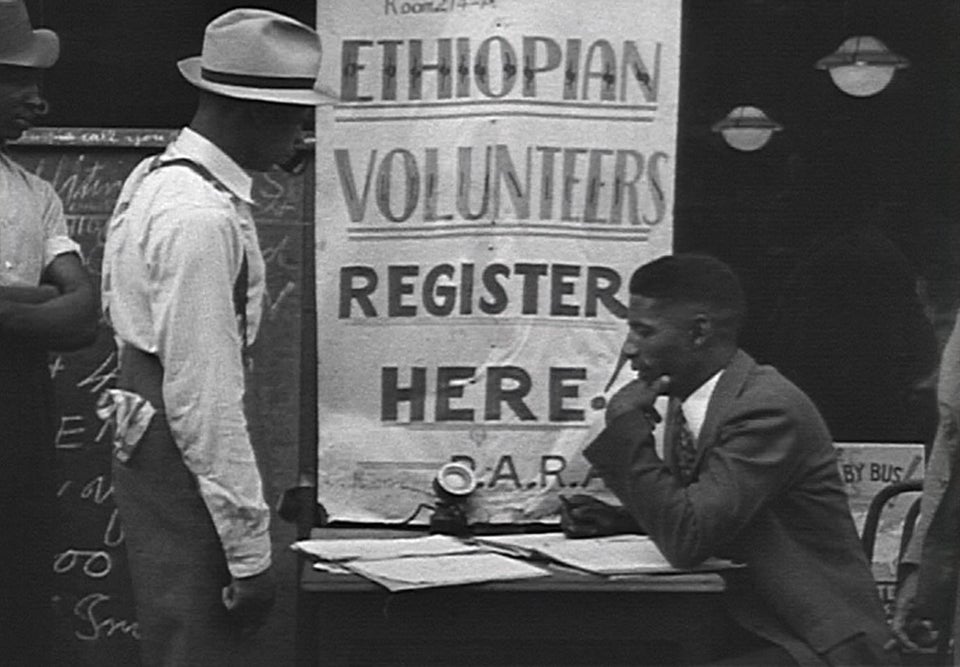 Upon hearing that Africa’s only nation not conquered by European powers had been invaded by Mussolini, Black Americans quickly organized themselves to travel and defend Ethiopia. Almost all were blocked from leaving by the US government. 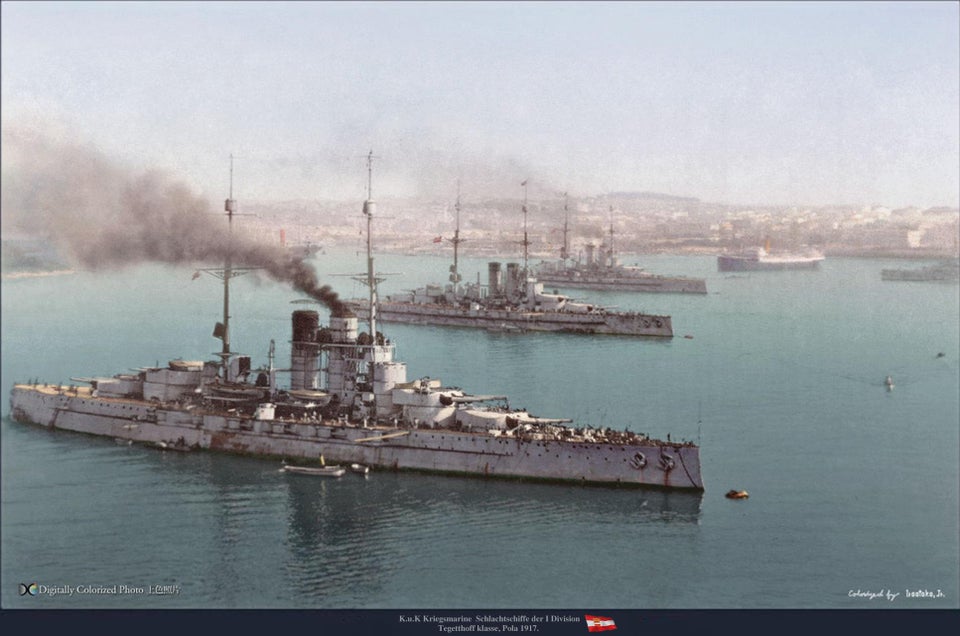 15. Henry Cyril Paget, the 5th Marquess of Anglesey, in one of his many flamboyant theatrical costumes, Wales, ca. 1900. 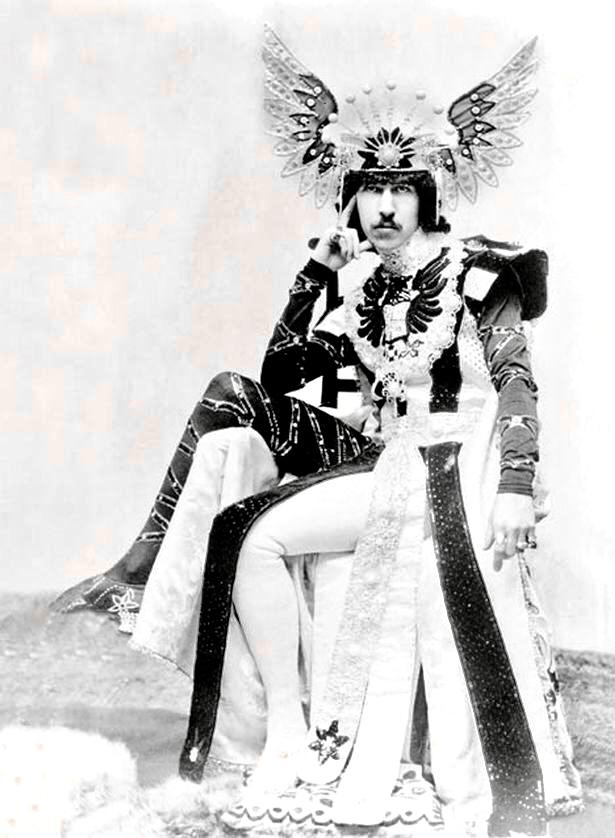 16. Italian soldiers attending field mass in the Vicentine Alps during the Battle of Asiago, May 1916. 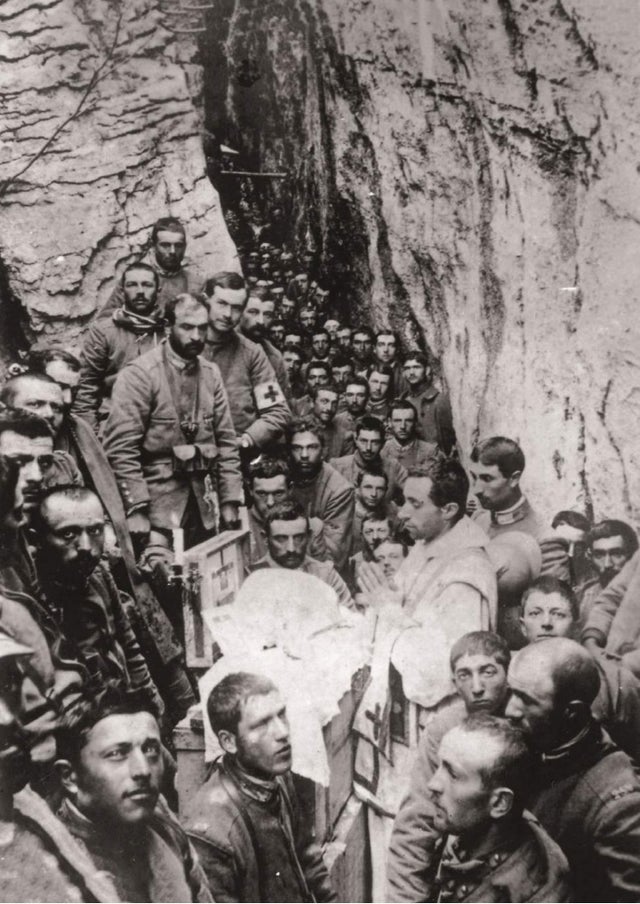 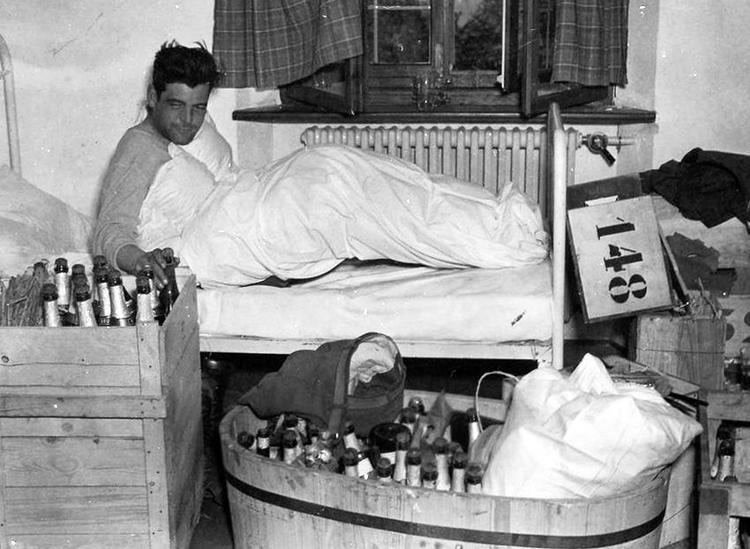 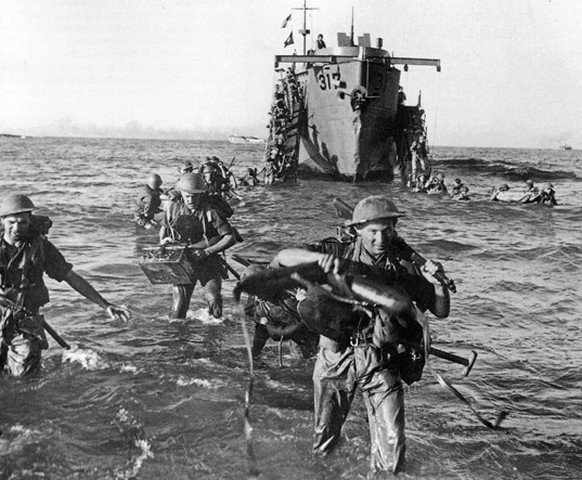 19. A D.C. police officer fires at the sniper that already wounded several of his colleagues and other emergency responders during the 1968 Washington D.C. riots following the murder of Martin Luther King Jr, 5 April 1968. 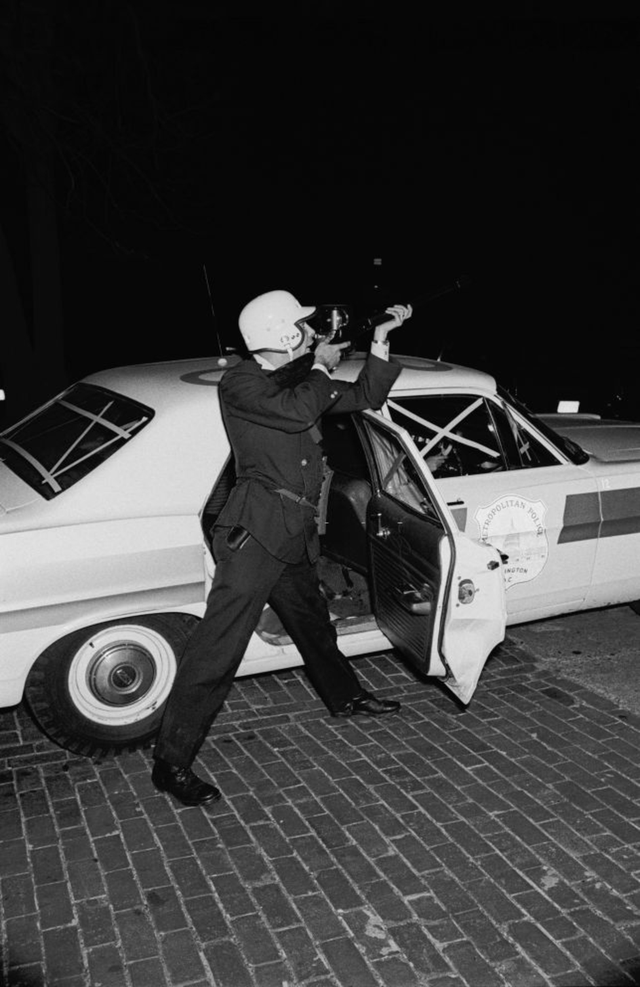 20. German POW´s marching down the autobahn northwest of Frankfurt while American troops advance to the battlefront, 29 March 1945. 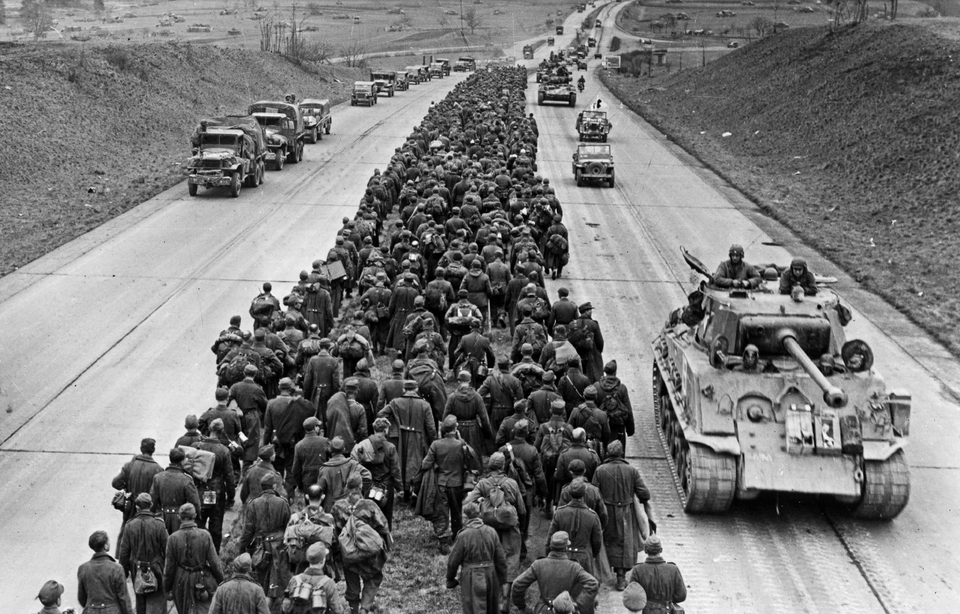 10 Most Successful DJs in the World