1. A California National Guard soldier escorts a surfer out of Venice Beach, Los Angeles after it is shut down to prevent rioting or any large gathering of rioters there during the 1992 Los Angeles riots, 2 May 1992. 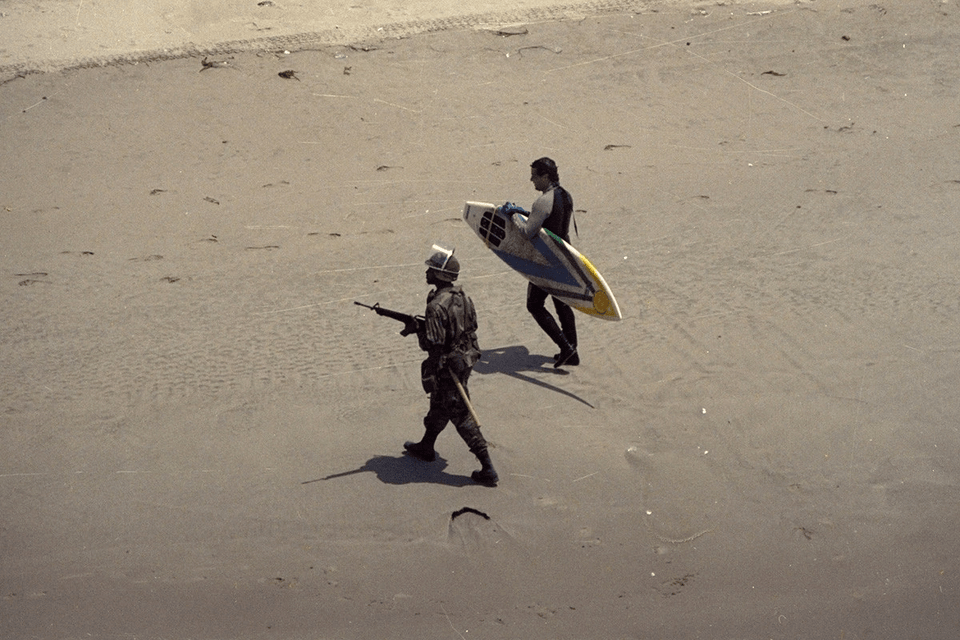 2. U.S. Marshals at the Ole Miss University campus in Oxford, Mississippi deploys tear gas against white rioters who were trying to prevent black military veteran James Meredith from enrolling in the university, 30 September 1962. 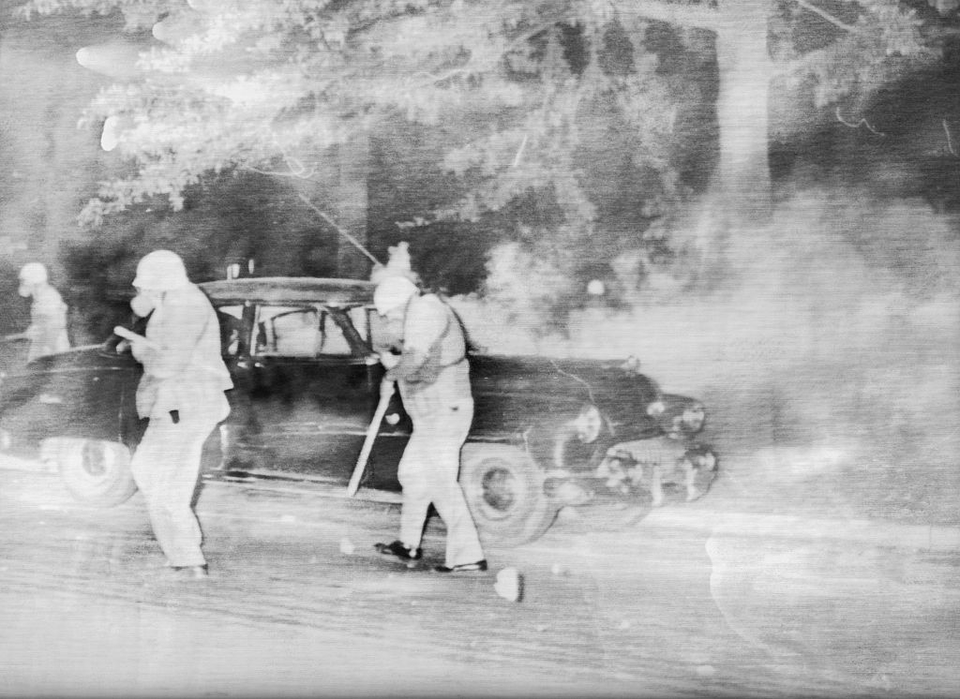 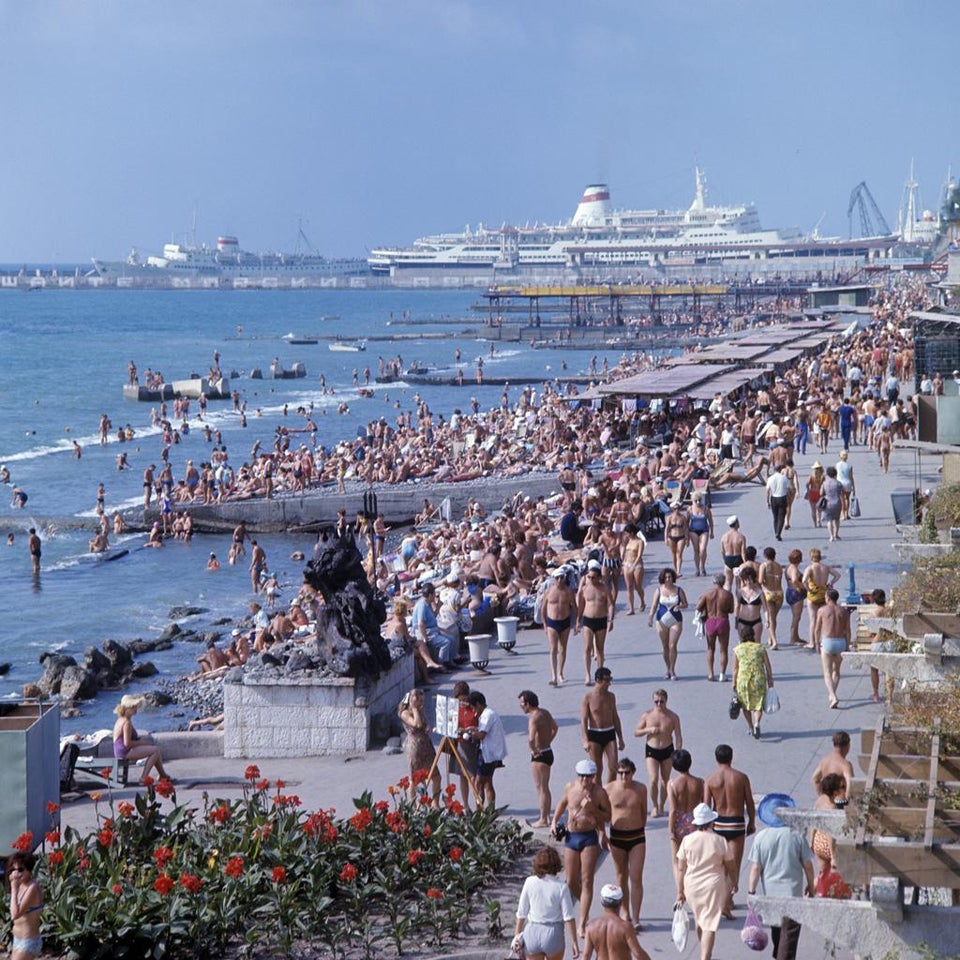 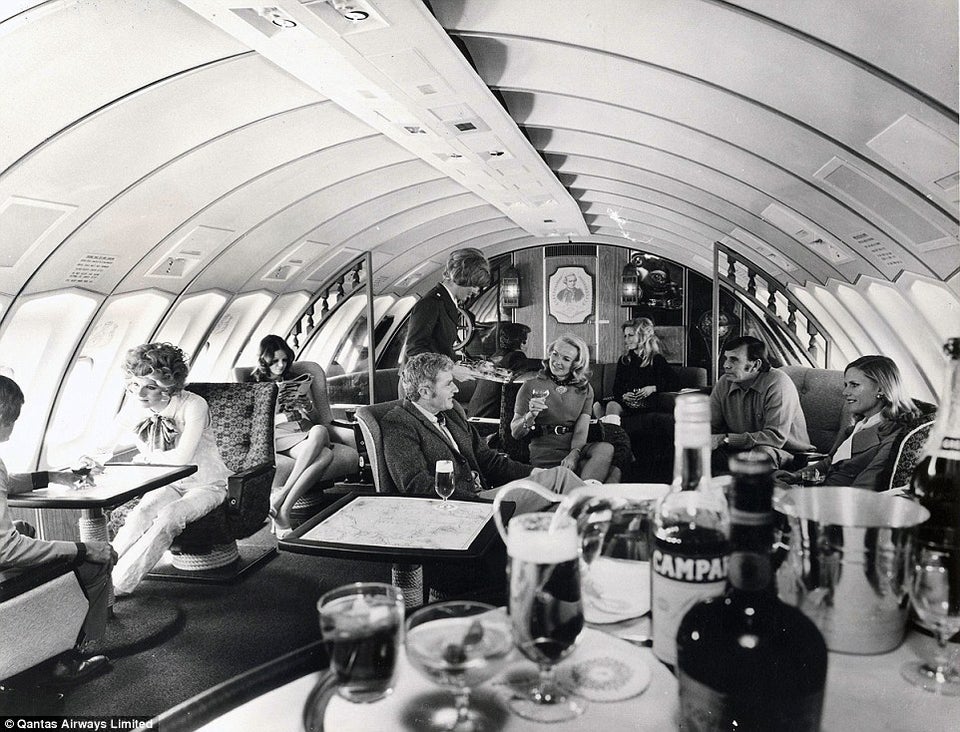 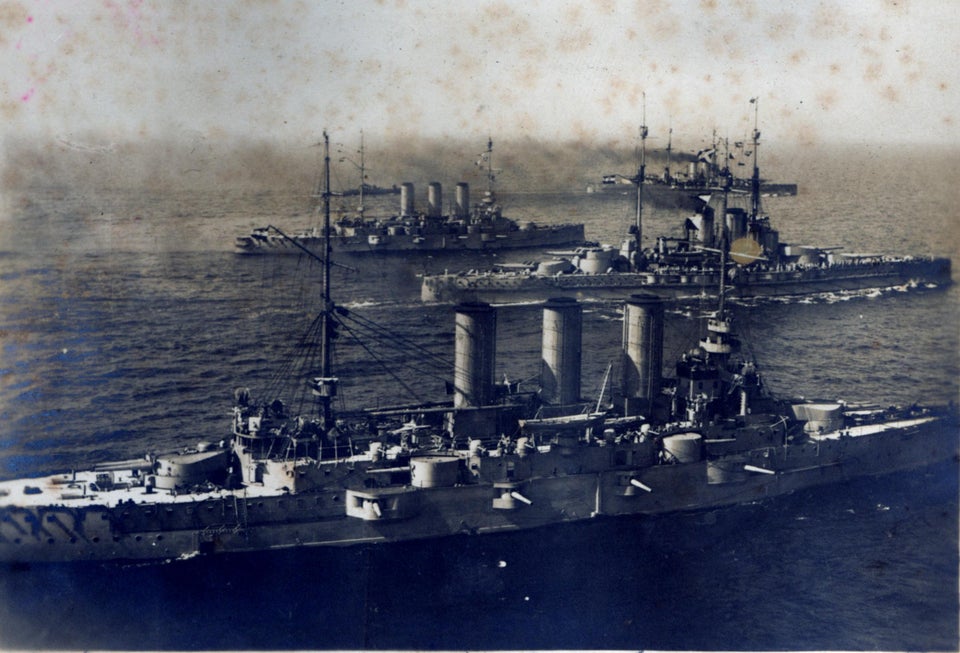 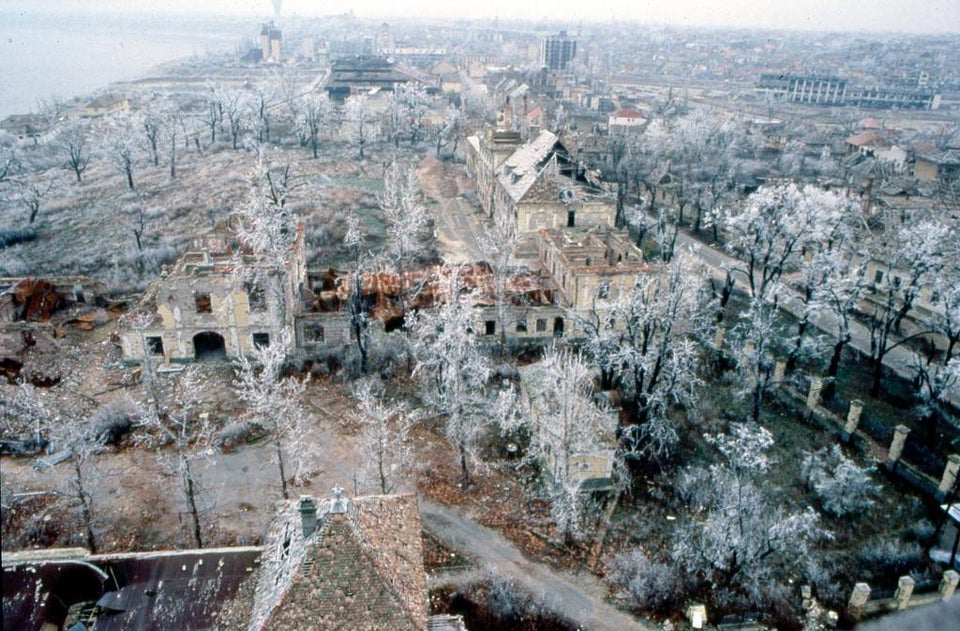 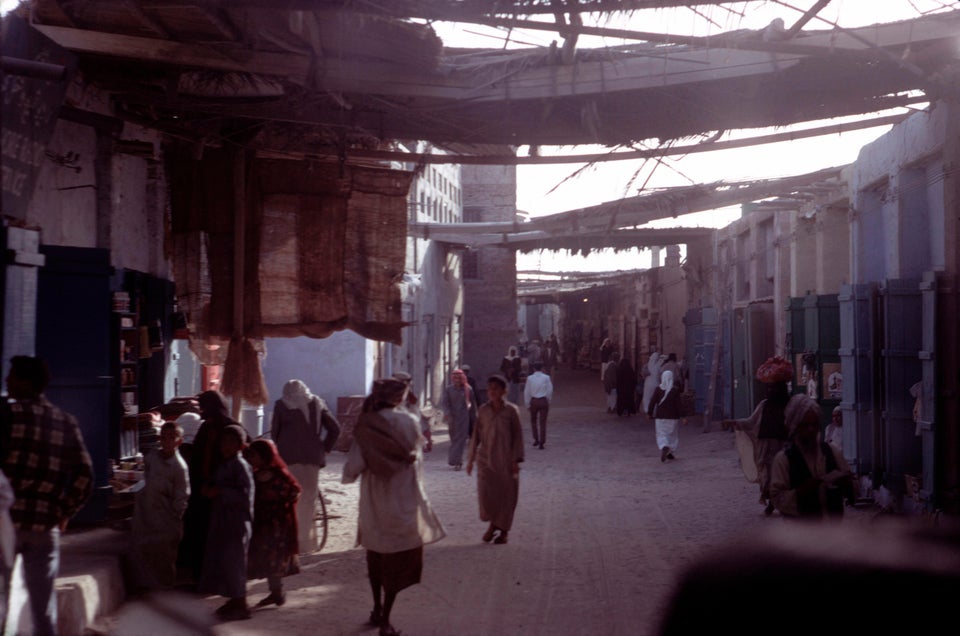 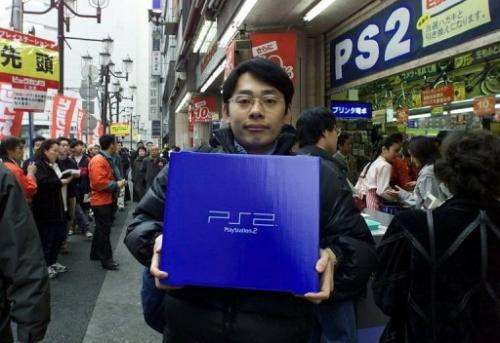 9. East German border guards carry away a refugee who was wounded by their machine-gun fire as he dashed through border installations at the Berlin Wall, 1971. 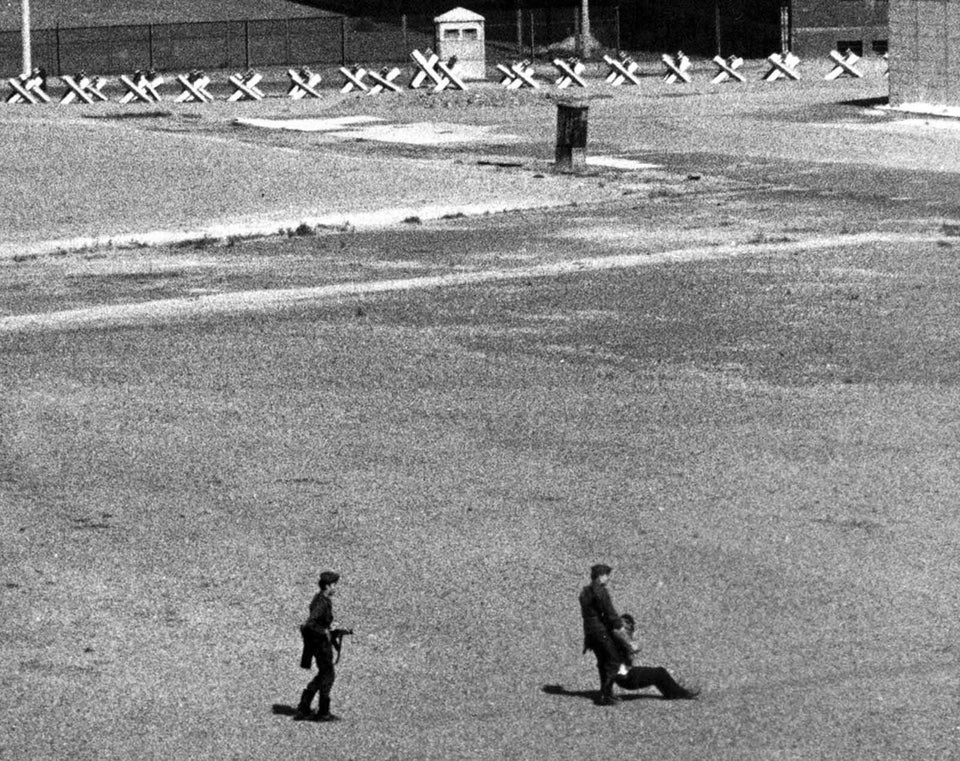 10. Ritual plowing around a Russian village for protection against an epidemic, 1886-1893. 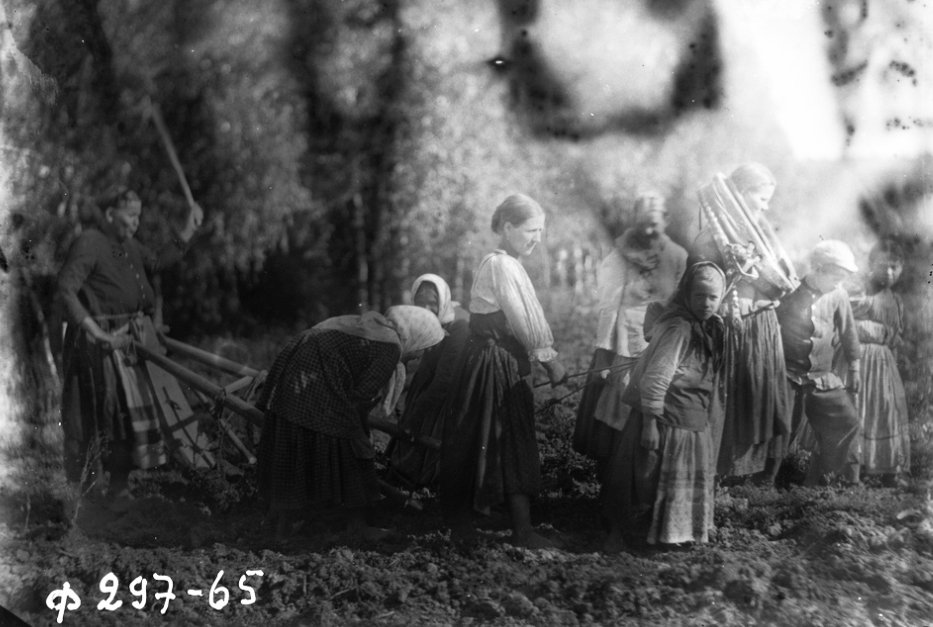