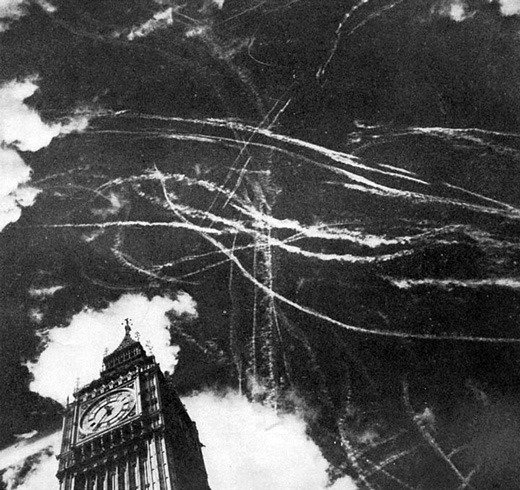 Contrails above London after dogfight between British and German aircrafts. September 1940. 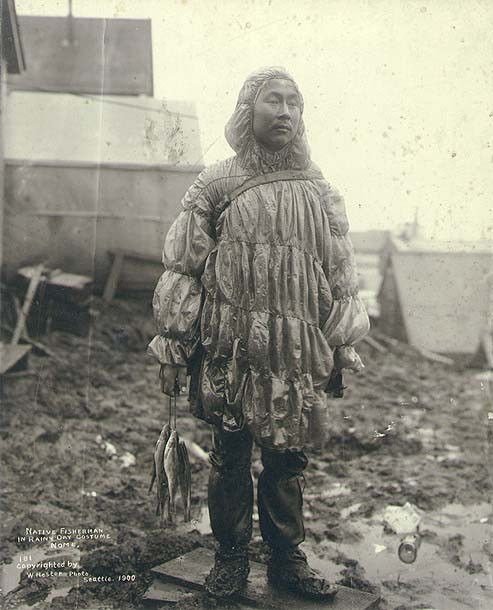 Inuit man wearing a sea lion gut parka. Nome, Alaska. 1900. A gutskin parka is typically used as rain gear or gear aboard a qayaq (kayak). It’s manufactured by gutting a sea lion (I’ve seen it done with a Kodiak bear, too). The guts are washed out — in addition to partially digested food, they’re sometimes filled with things like rocks. They squeeze all this out, then rinse the guts. Filling the guts with water from a hose or a sink does the trick. The guts are then scraped to remove fat and other tissue. Both the outside of muscle and the inside are scraped, which has (at least in bears) a texture like refried beans at this point. Once everything is scraped, they blow it up like a balloon and let it dry.

Once it’s dried, it is cut lengthwise, and what is left is a long strip of workable gut. Gut from several animals is typically needed to make a parka. 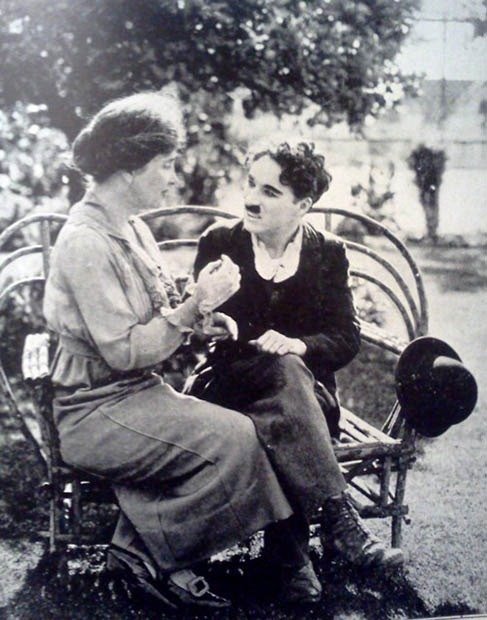 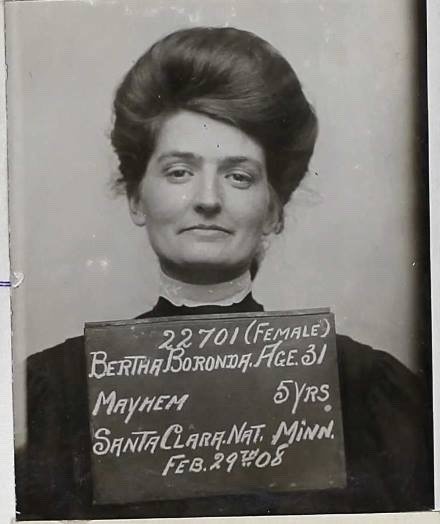 Bertha Boronda, guilty of “Mayhem” for cutting off her husband’s penis with a straight razor. San Jose, California in 1907. Bertha’s husband, Frank, was a captain with the San Jose Fire department. She thought he was intending to leave her and “inflicted the terrible wound” in revenge. She was sentenced to five years in prison. 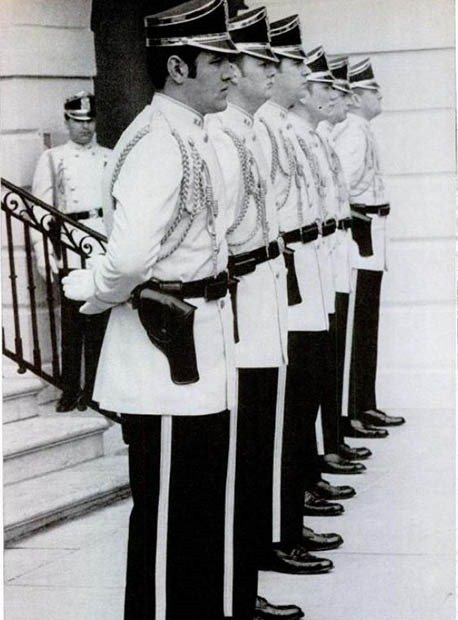 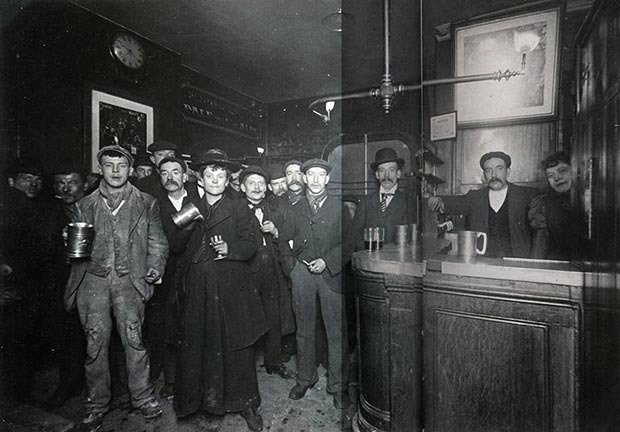 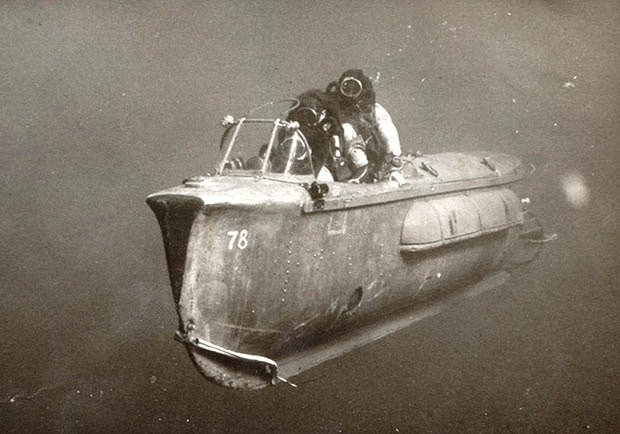 Underwater vehicle in use by the Israeli Commando unit. 1967. These manned torpedoes was electrically propelled, with two crewmen in diving suits riding astride. They steered the torpedo at slow speed to the enemy ship. The detachable warhead was then used as a limpet mine. They then rode the torpedo away. 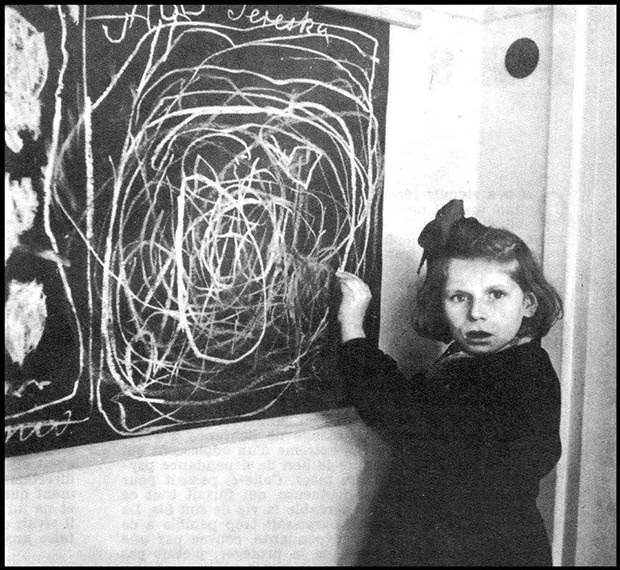 A girl who grew up in a concentration camp draws a picture of “Home” while living in a residence for disturbed children. Poland, 1948. This photograph was taken by Chim (David Seymour). 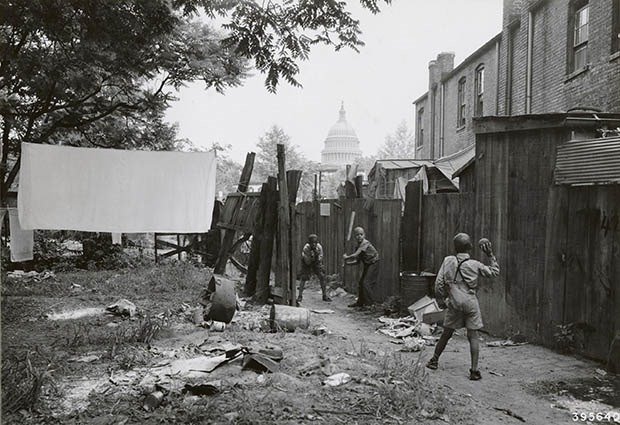 Slums of Washington, D.C., 1940. For locals: Picture was taken at Temple Court, an ally near where D and Delaware used to meet in SW DC. 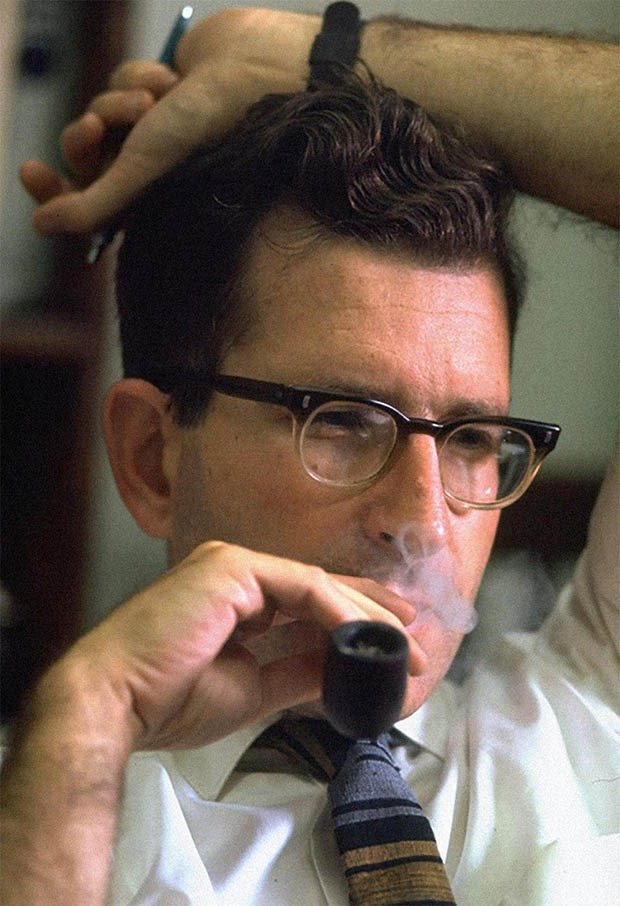 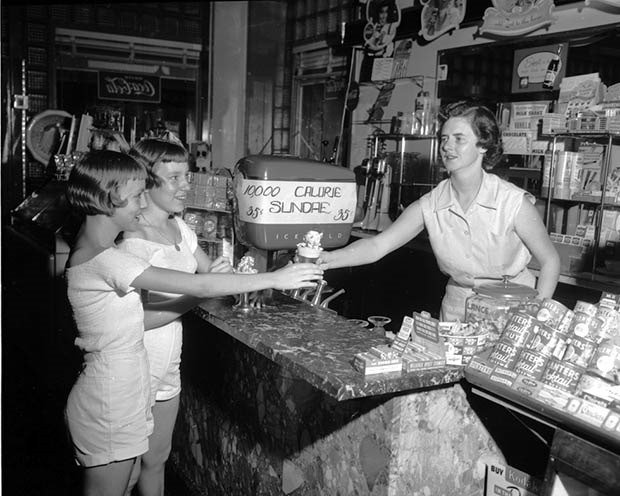 Buying a ‘10,000 Calorie Sundae’ for 35 cents from Blair Parson’s store in Lynchburg, Virginia. 1950s. It was probably just an advertisement and did not mean actual 10,000 Calories. 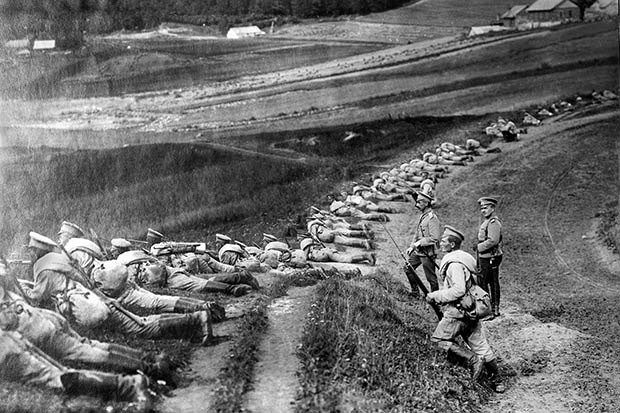 Russian infantry take cover during their battle against the Austro-Hungarian army, at the beginning of World War I in August 1914.