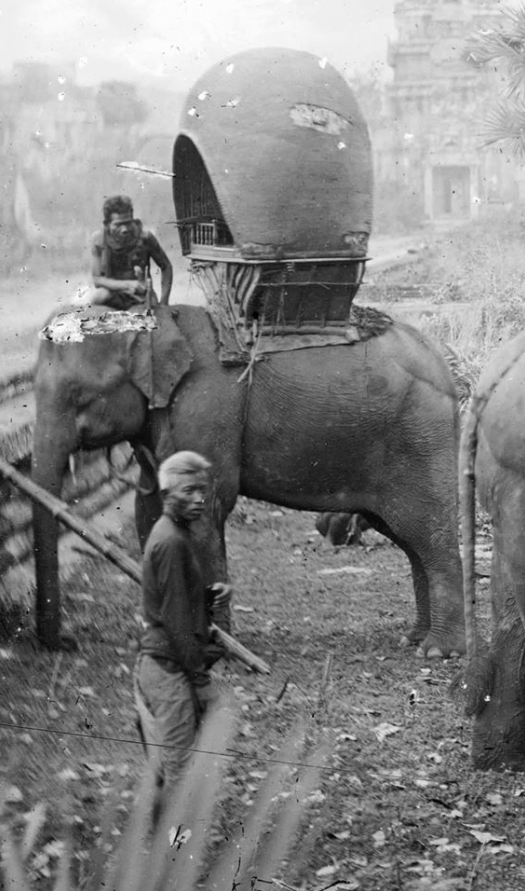 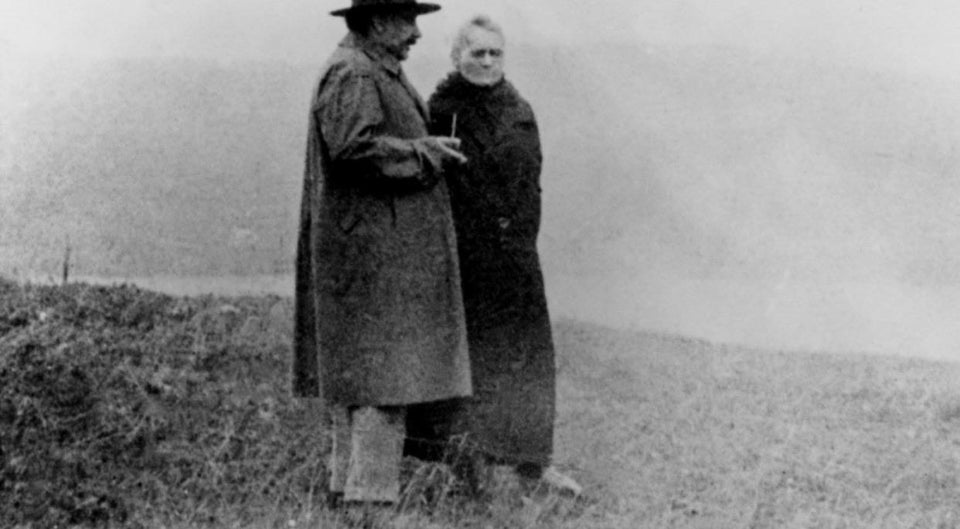 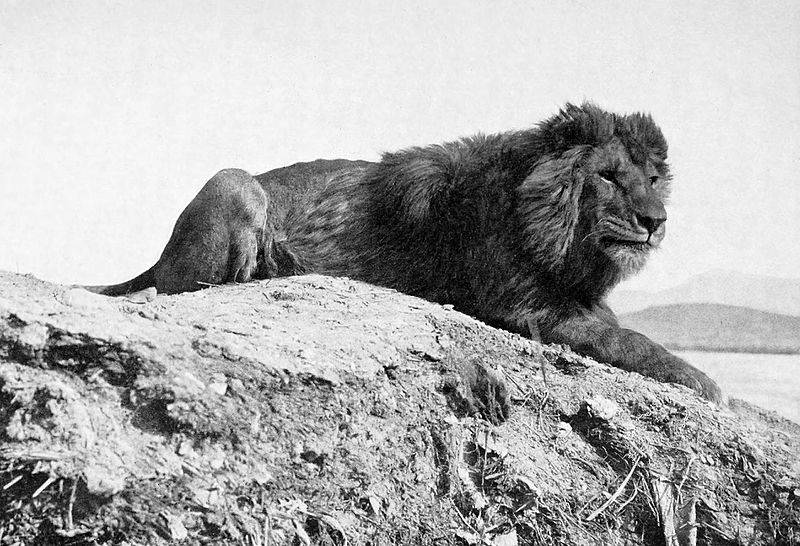 14. Witold Kieżun, a soldier in the Polish Home Army, carrying a heavy machine gun after a successful assault on the enemy position, during the Warsaw Uprising, 1944.

15. A little girl having fun pretending to talk on the telephone, Japan, 1958. 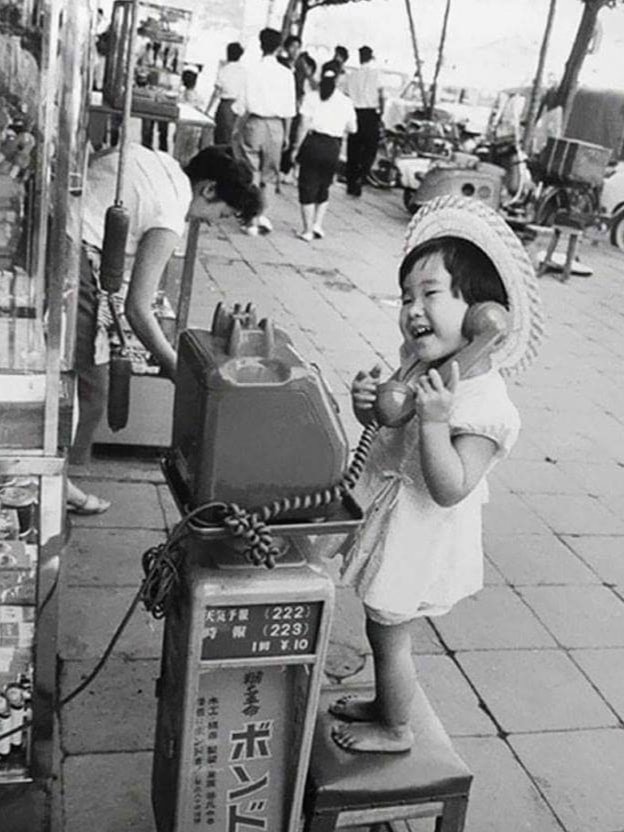 16. John Clarence Woods on 16 October 1946 shortly after the conclusion of the Nuremberg Trials. 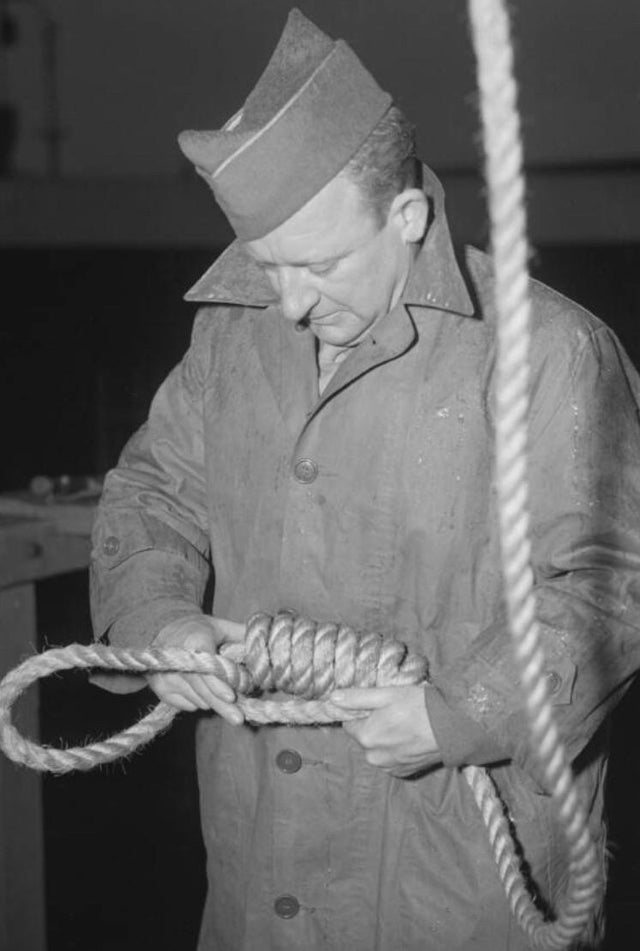 He was tasked with the duty of putting to death the convicted NAZI war criminals during their infamous reign. 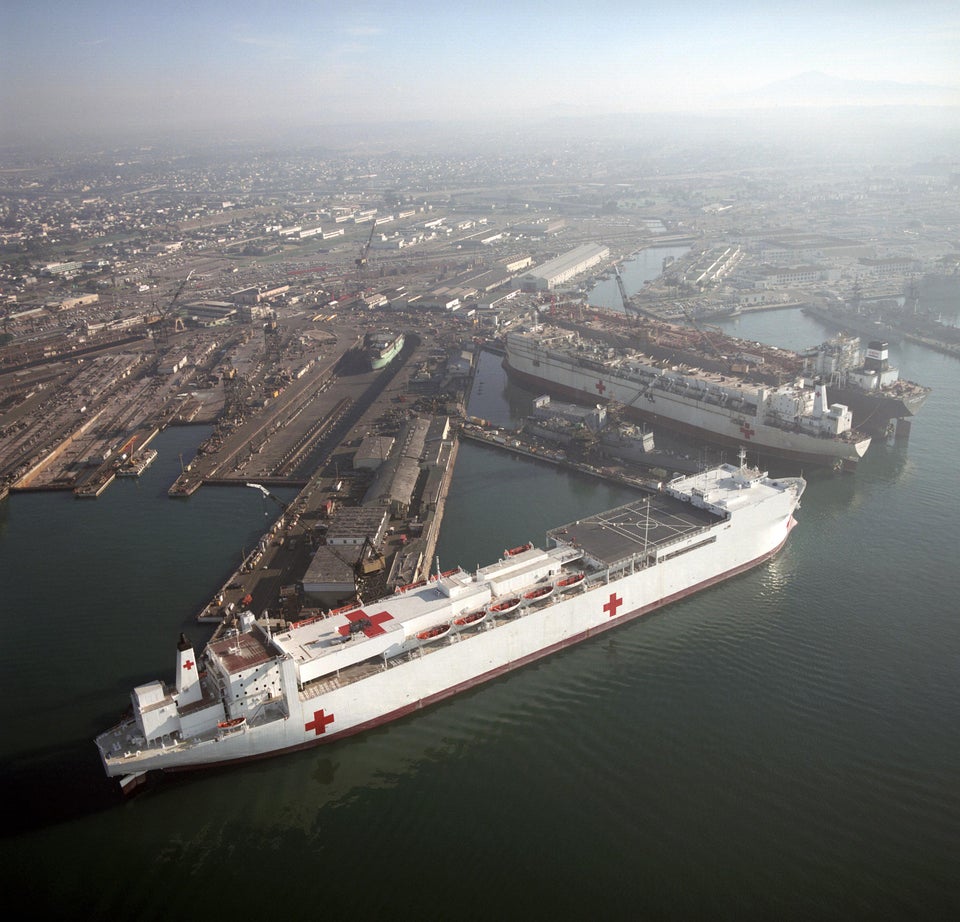 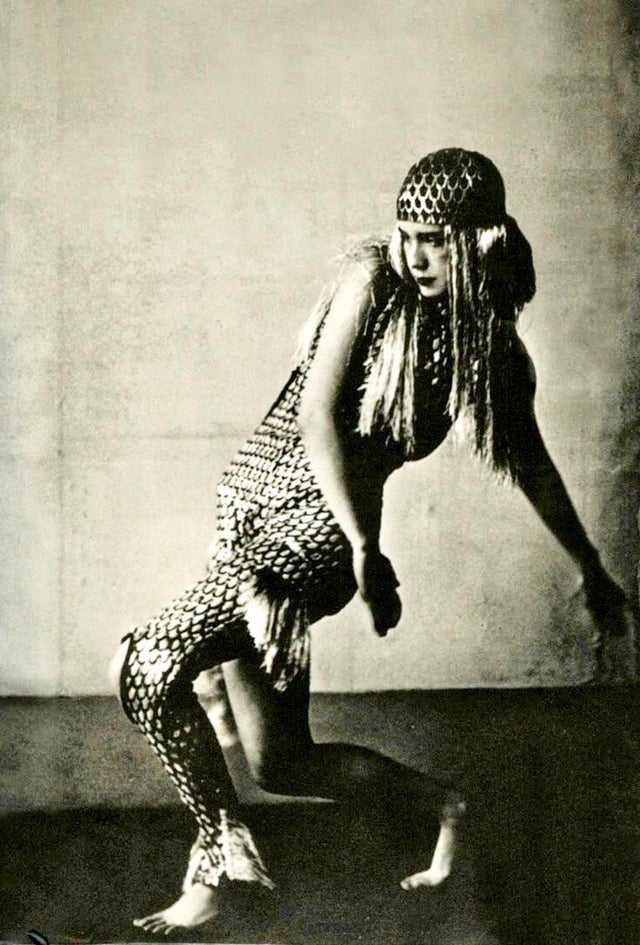 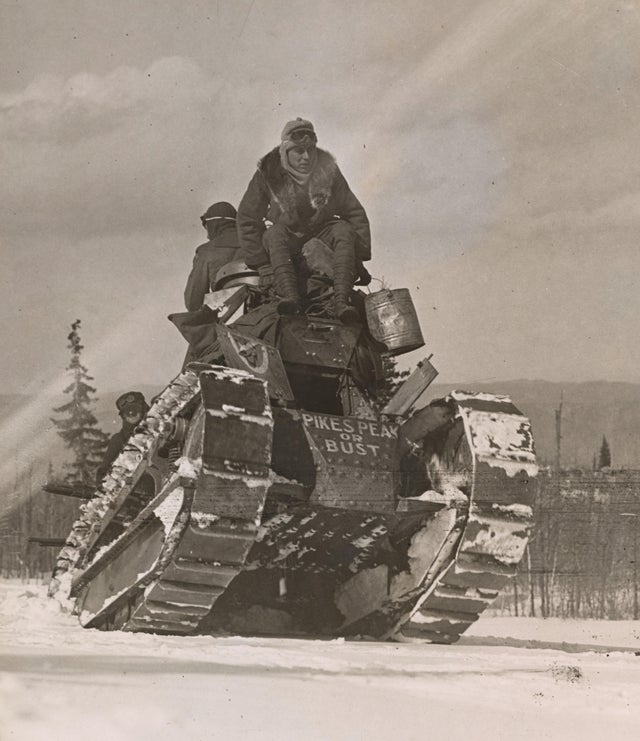 20. An American soldier eating a meal during the advance to Rome, Italy, 1944. 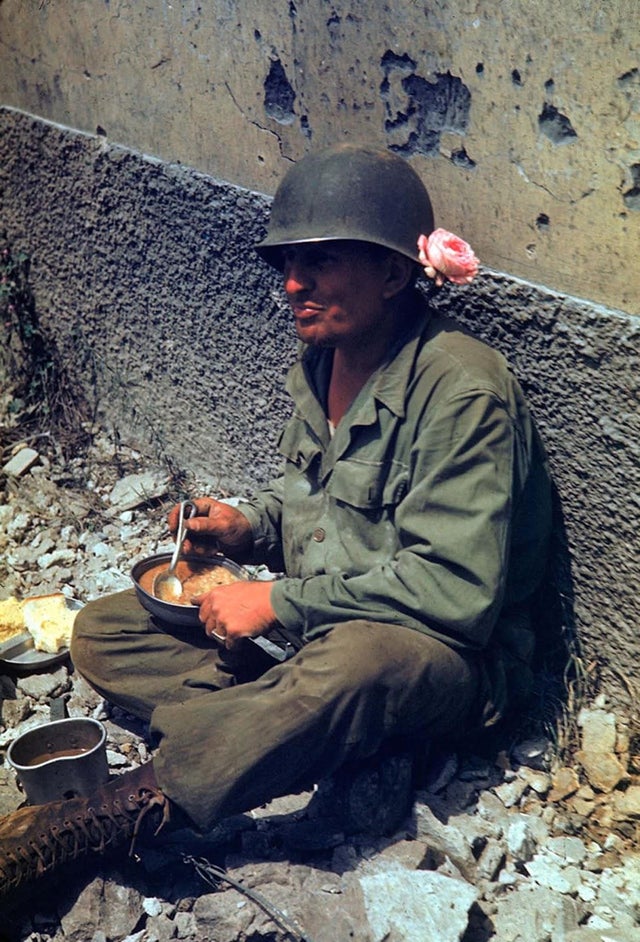