1. Shell Shock patients having a happy time fishing and swimming under the walls of the old chateau, September 1918. 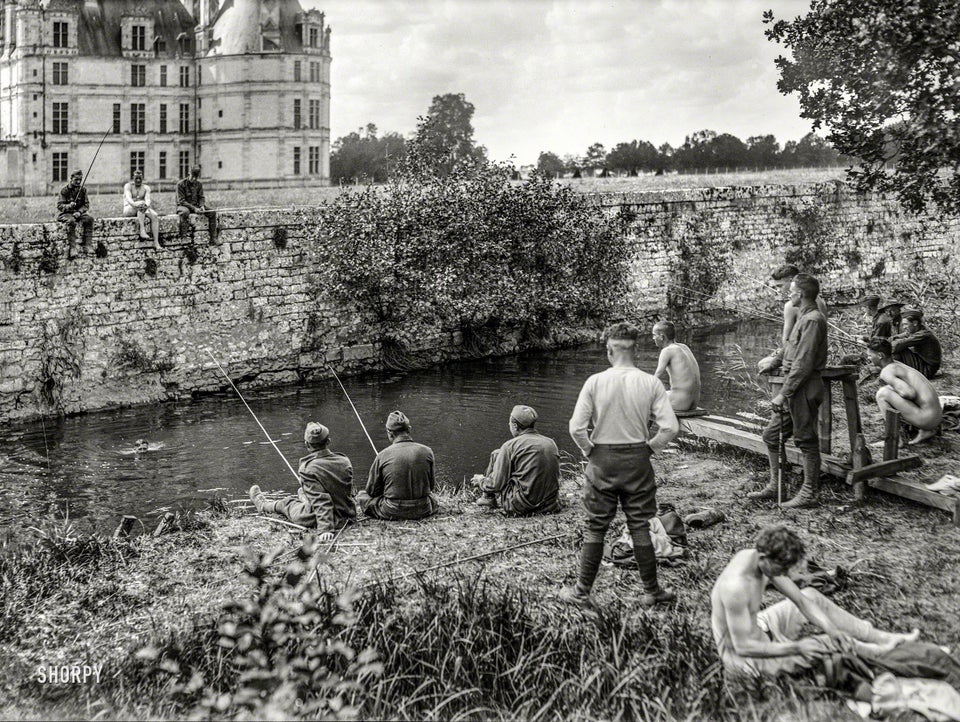 These American soldiers are recovering from war neurosis, as the scientists now call the condition that used to be described as ‘shell-shock.’

2.  Queen Elizabeth leaps ashore during a visit to Turkey, 1971. 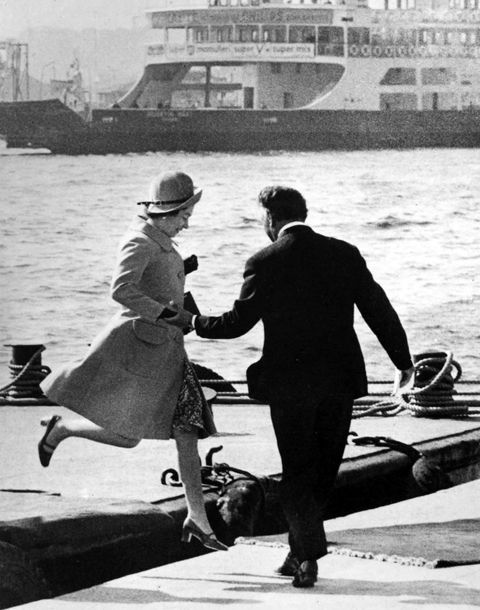 3. The first broadcast speech of Queen Elizabeth (then 14-year-old Princess Elizabeth) with her sister Princess Margaret, broadcasting on “Children’s Hour” from Buckingham Palace to the children sent away as evacuees, 1940. 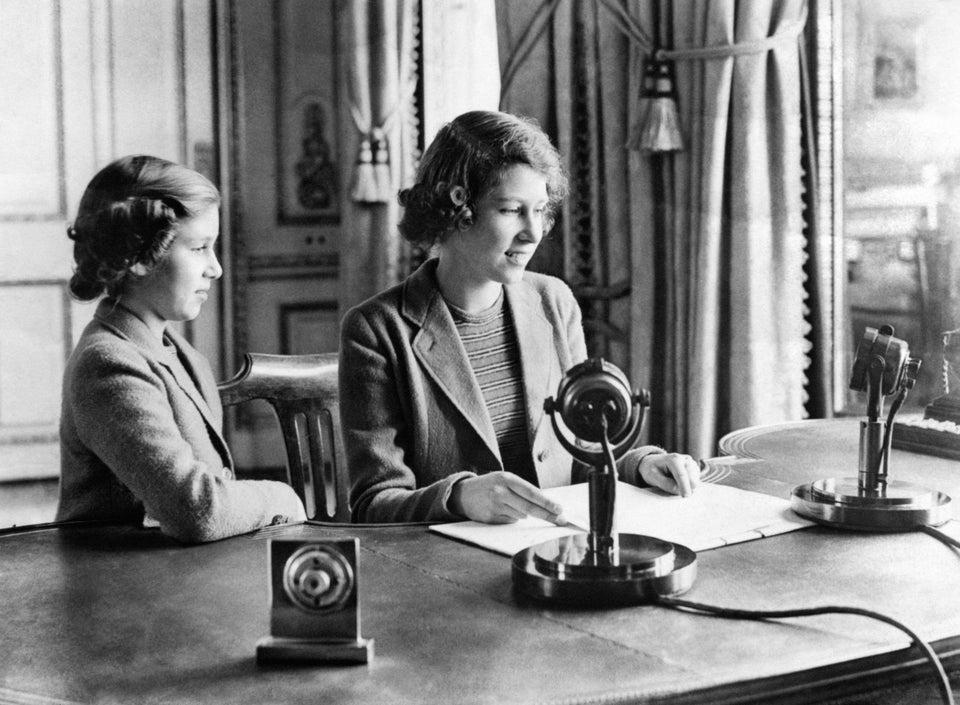 4. Nepal workers carrying cars on the rocky, hilly trail from Kathmandu to India as a trade-in on a shiny American model. 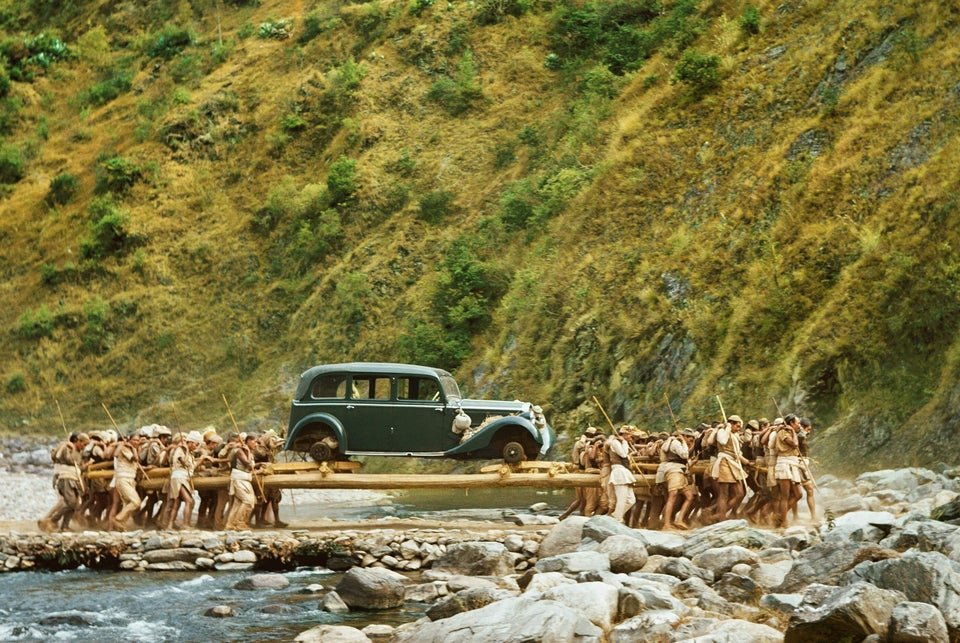 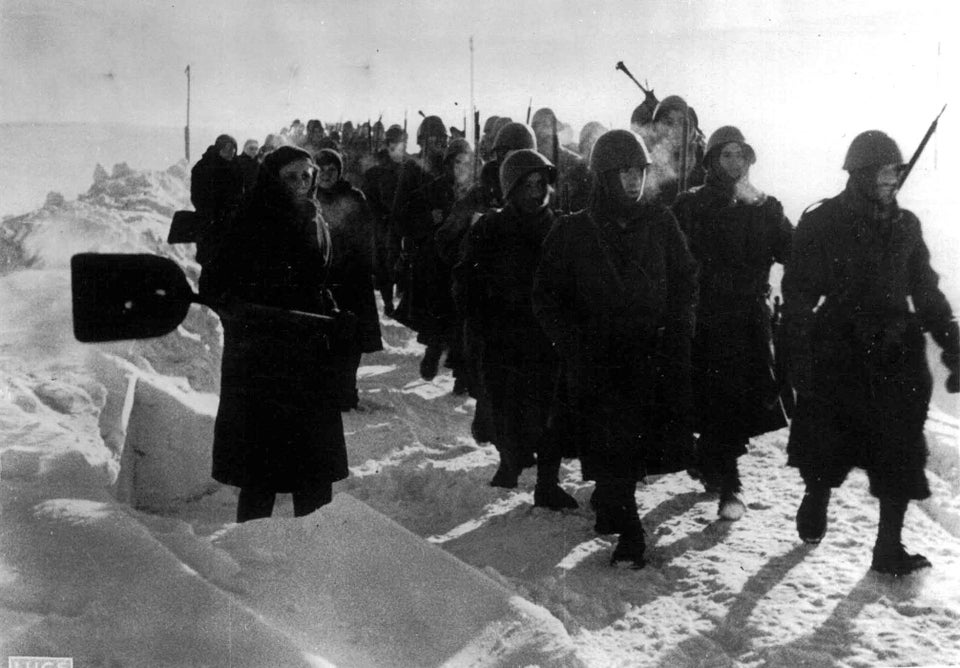 6. Robin Williams before he was famous, dressed as a mime in Central Park, New York, 1974. 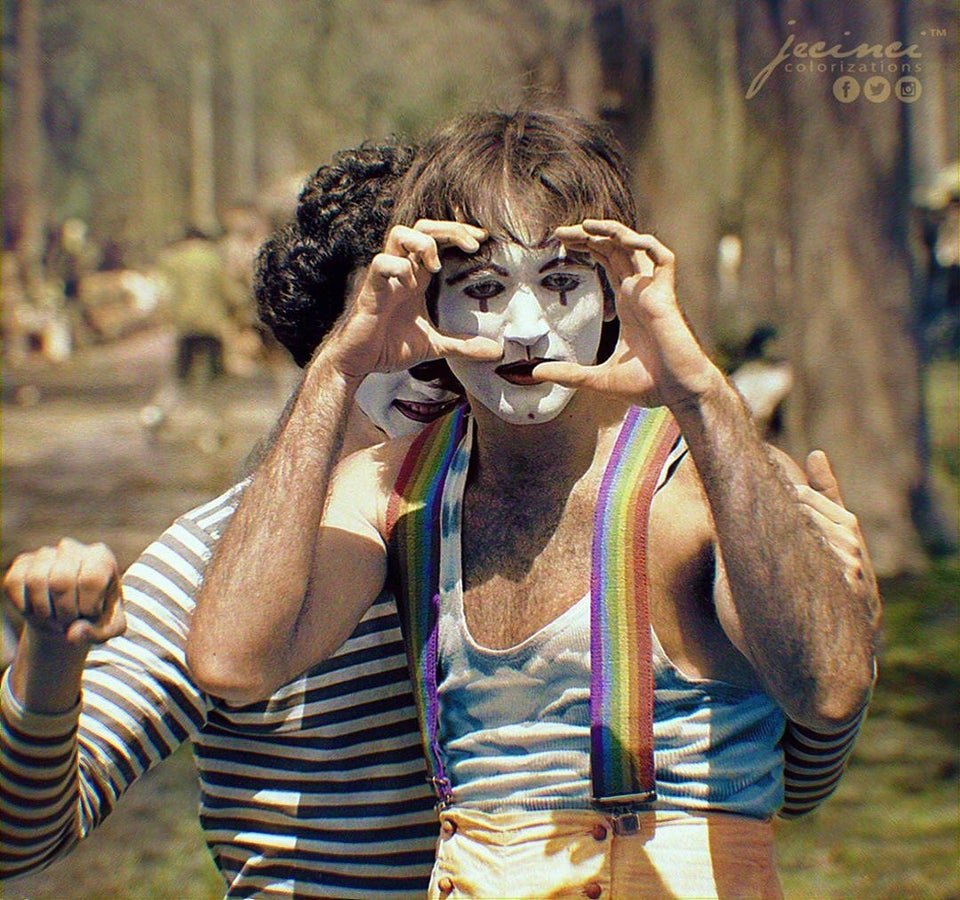 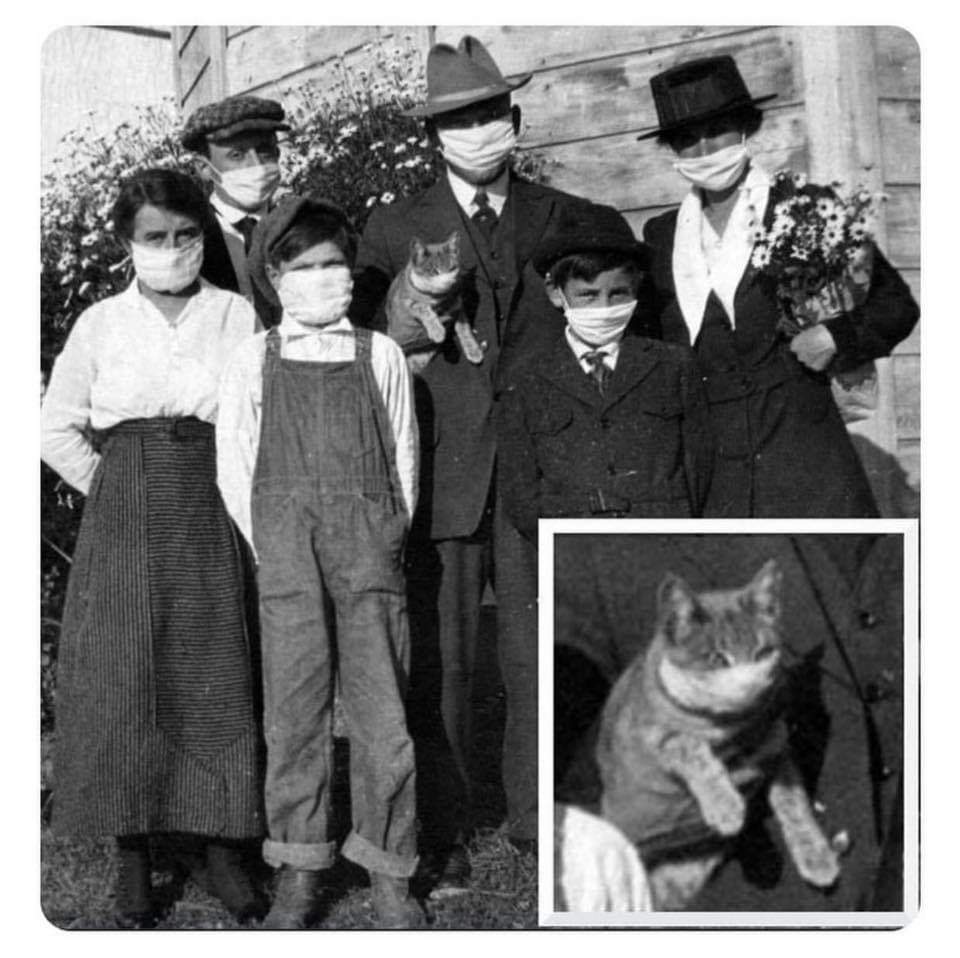 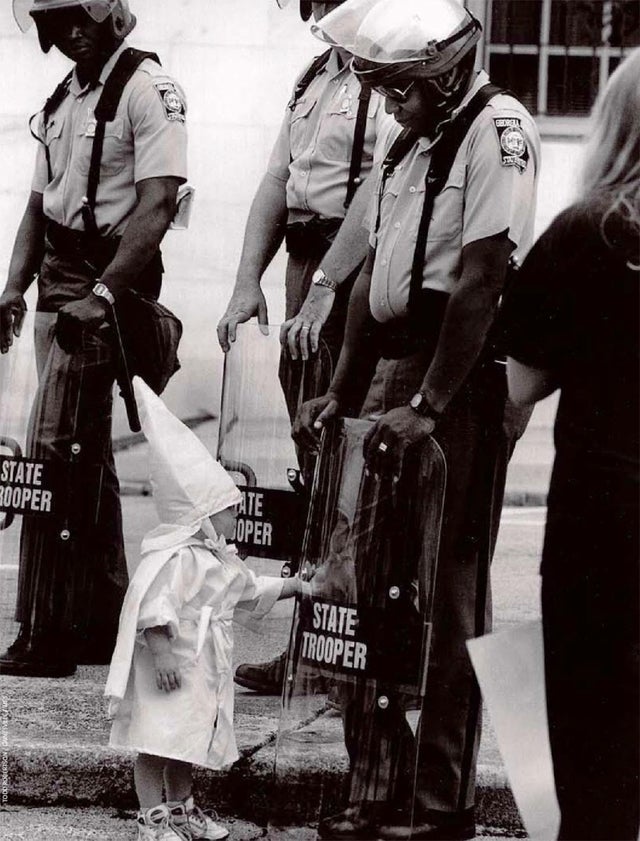 9. Marszałkowska Street of Warsaw in flames, during the Warsaw Uprising, 1944. 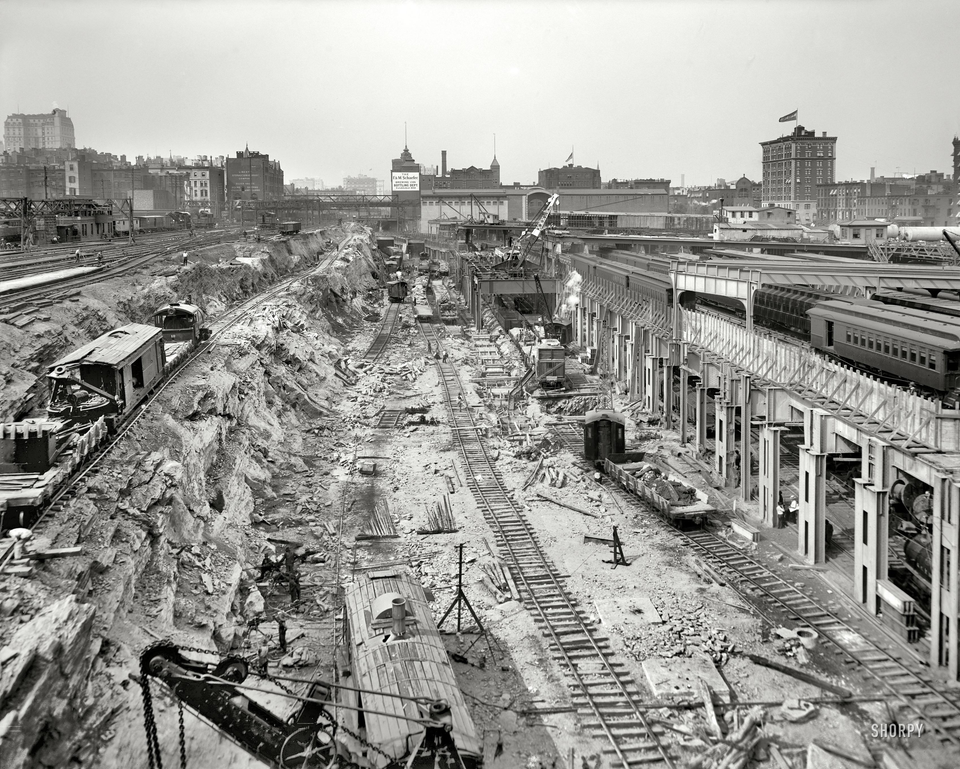