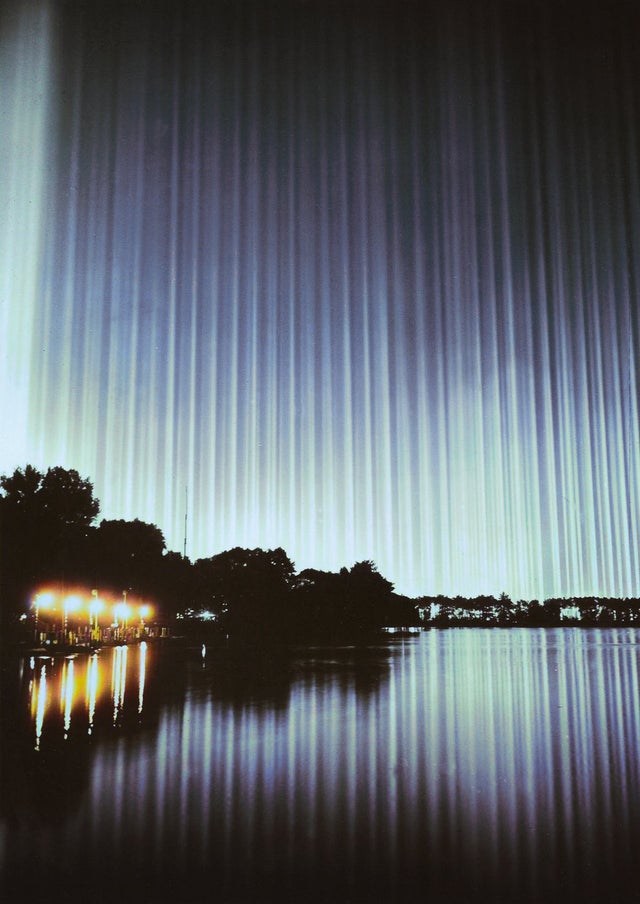 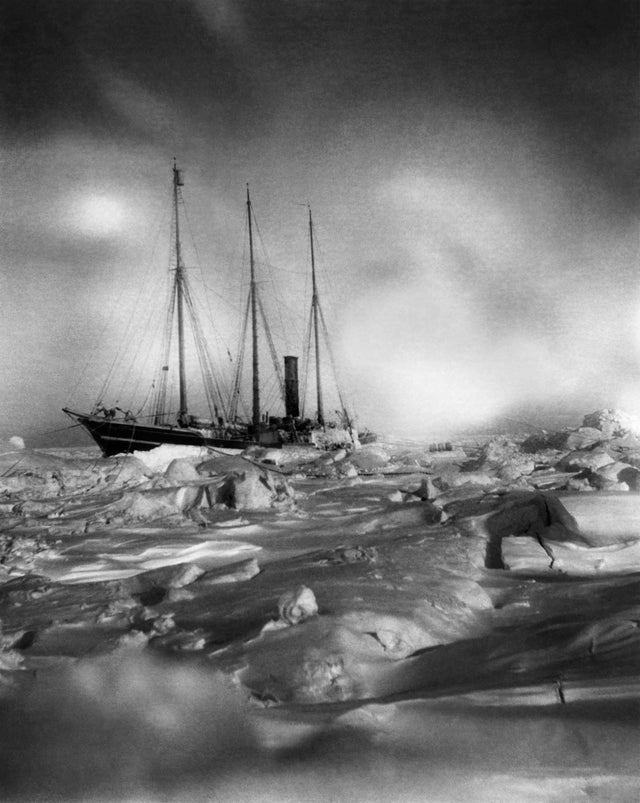 This photo was taken by Robert E. Peary, the first person to reach the North Pole. 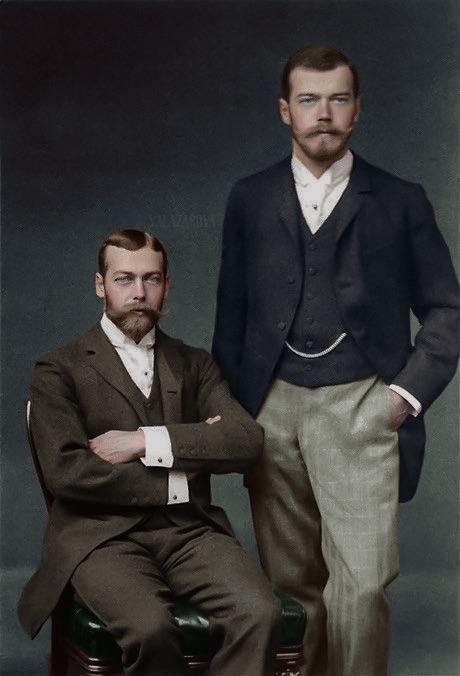 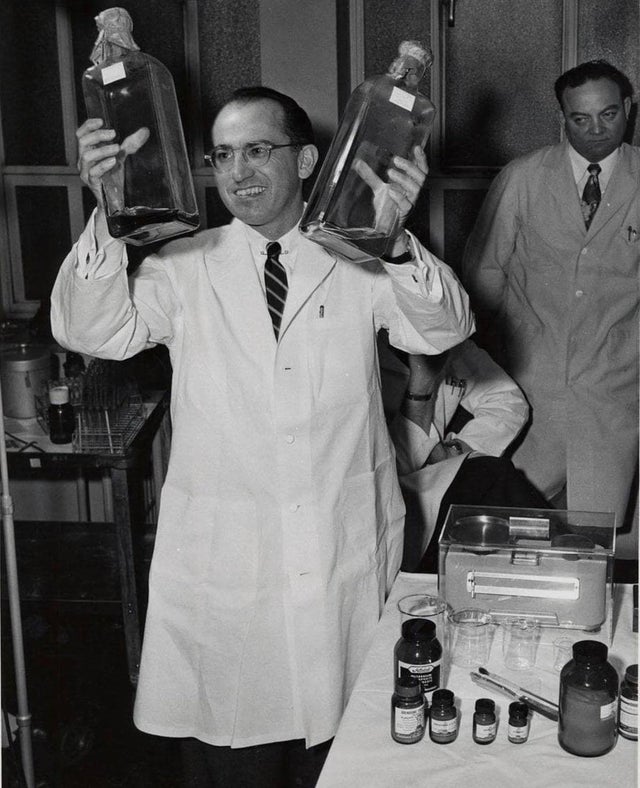 Salk didn’t patent his vaccine, saving millions of lives as a result.

15. The last British veterans of the Battle of Waterloo, taken at the Royal Hospital Chelsea, 1880. 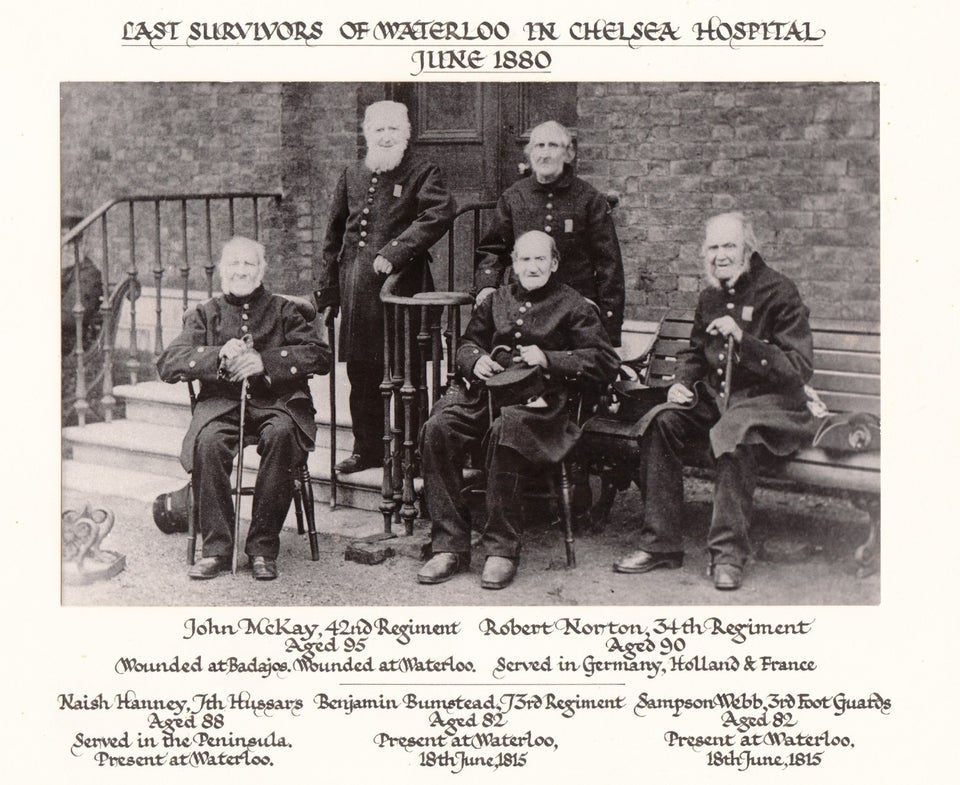 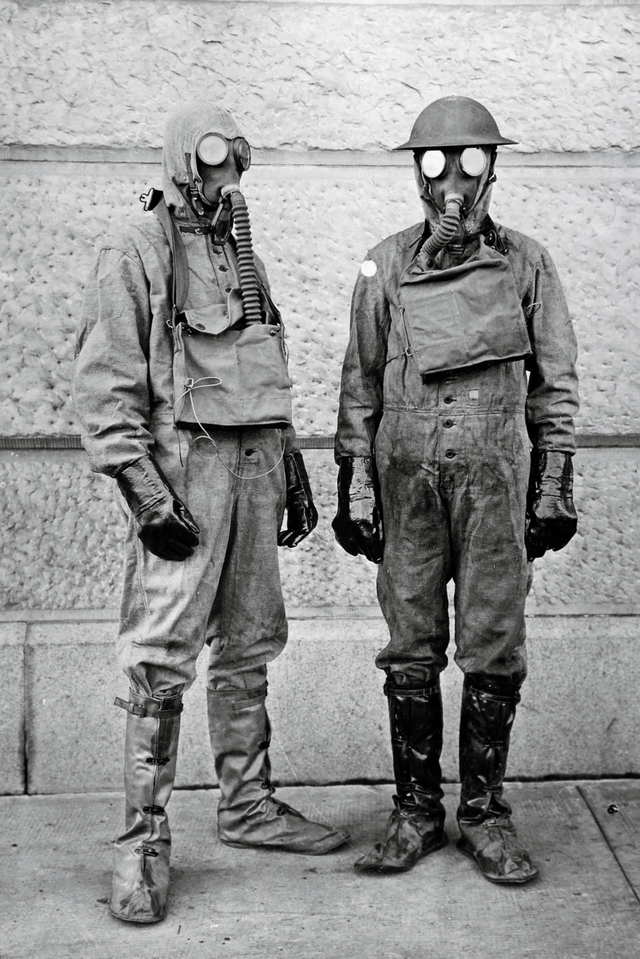 17. Unfinished German battleship Württemberg (right) and the battlecruiser Prinz Eitel Friedrich in Hamburg after the war, 1920. 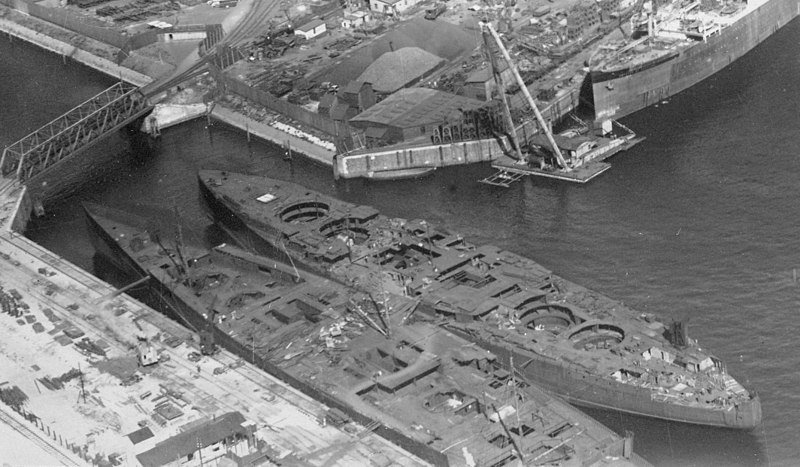 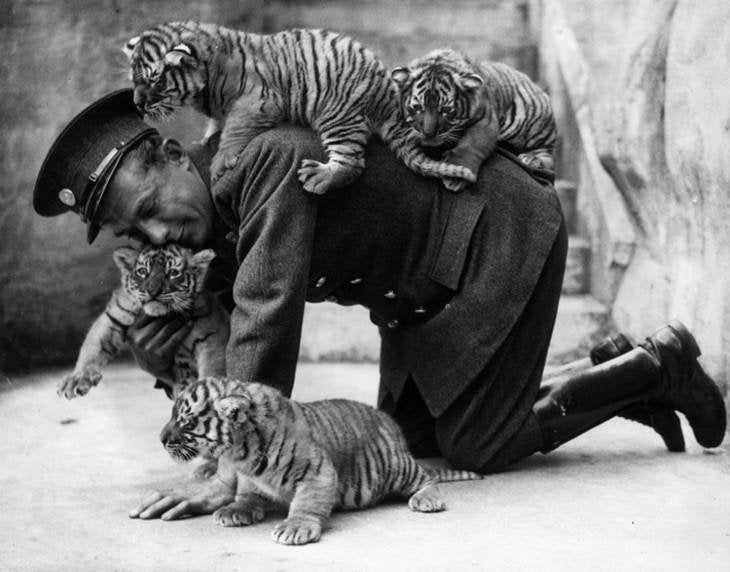 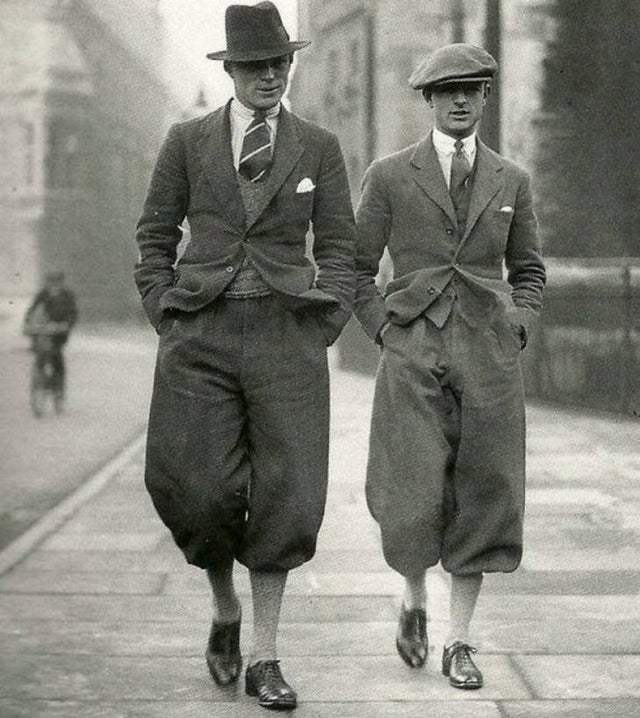 20. Astronauts Deke Slayton and Thomas Stafford toast to a successful docking during the Apollo/Soyuz “handshake in space.” 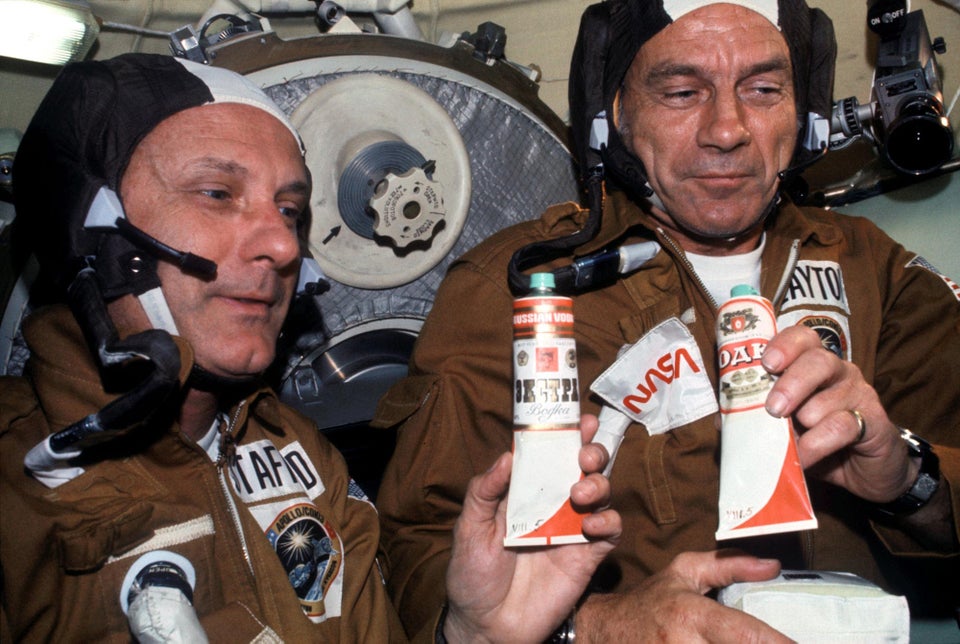 Their cosmonaut counterparts gave them tubes of Russian Vodka to celebrate but after a drink, the Americans realized it actually contained borscht, Earth Orbit, 1975.