11. President Bush Sr. reacts after stepping on the toe of first lady Barbra Bush while boarding Airforce One at Andrews Airforce base, Maryland for flight to New Jersey, 22 September 1989. 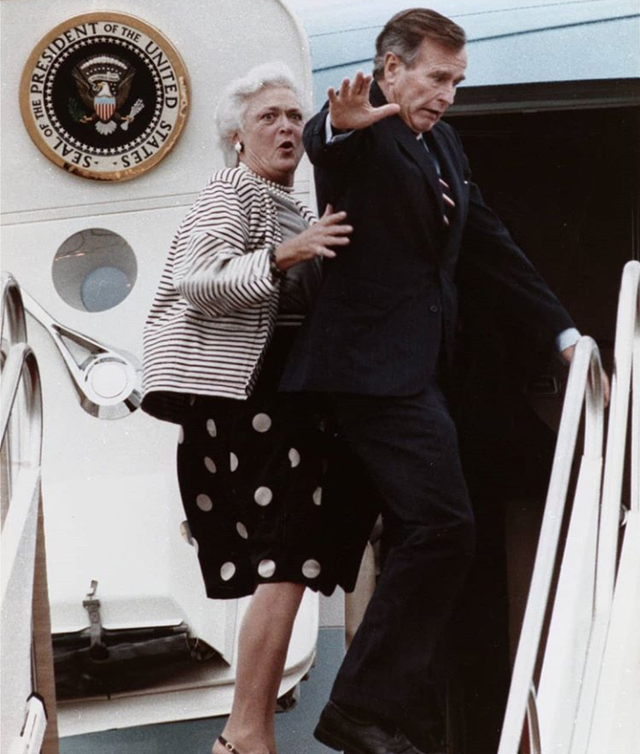 12. Gavrilo Princip as he has been arrested by the Austro-Hungarian police, 1914. 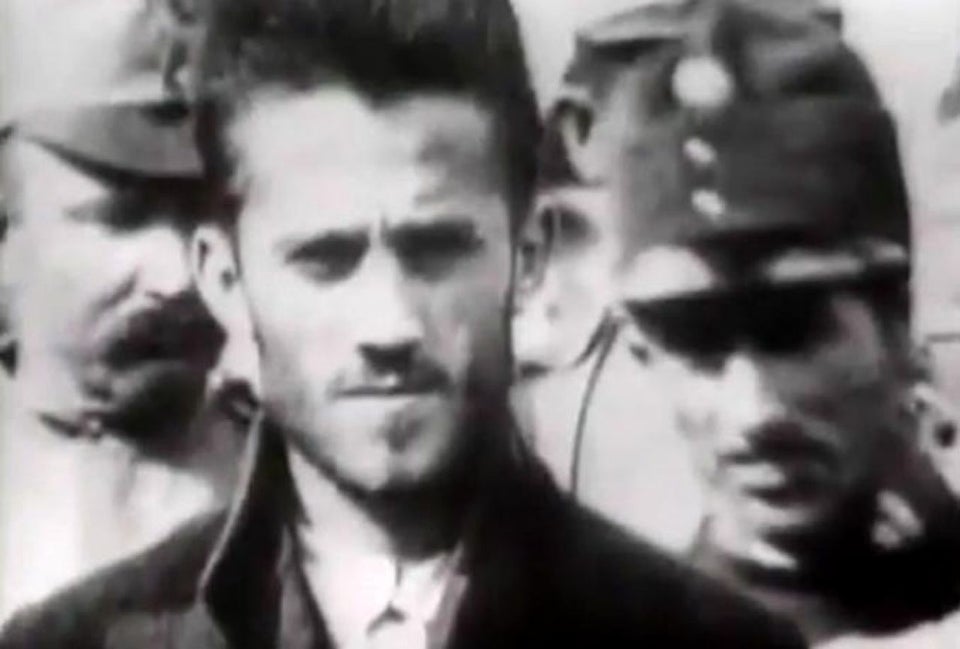 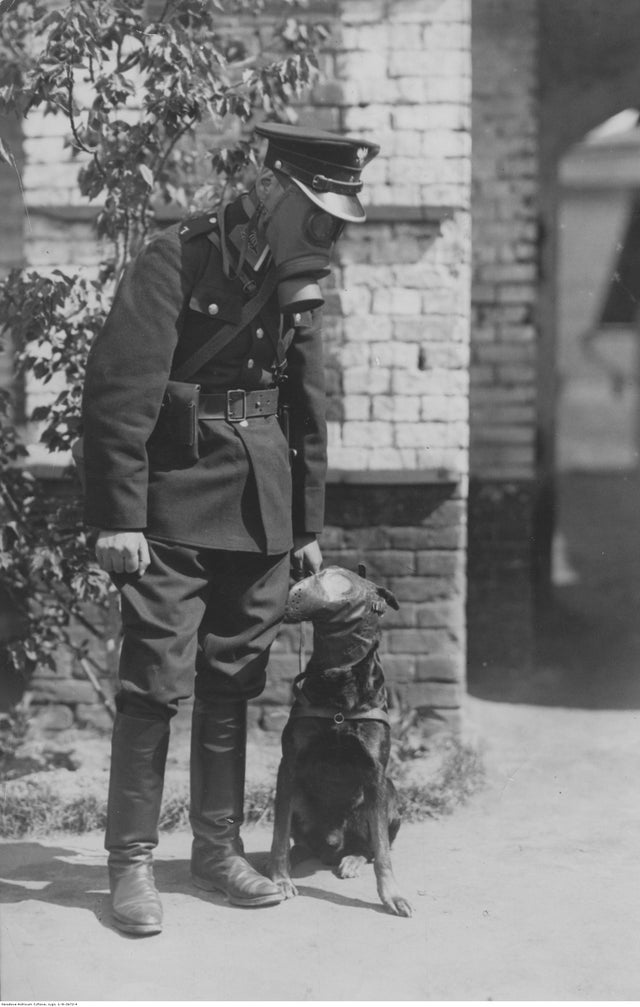 14. Two men from the Lumbee tribe pose with a KKK flag after running over a klan rally, January 1958. 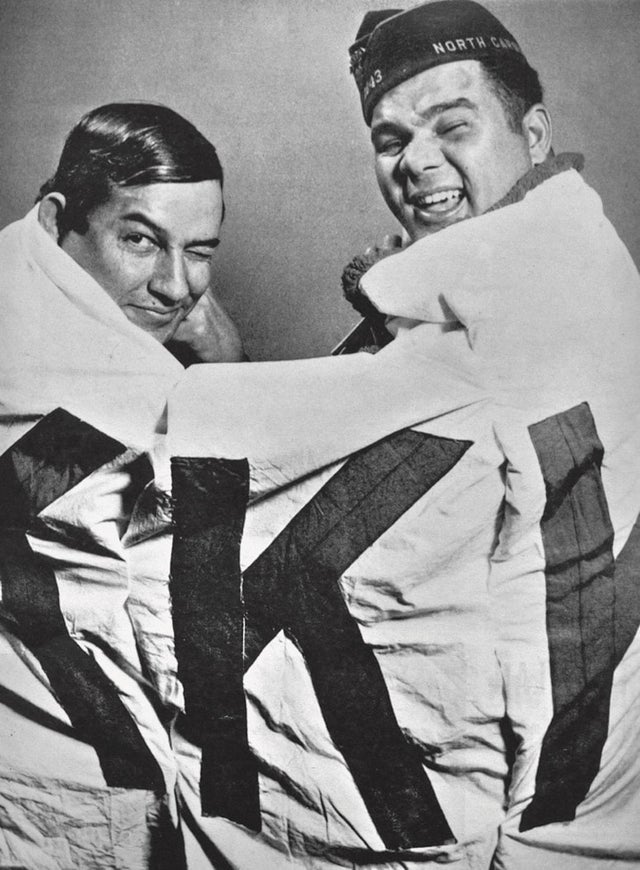 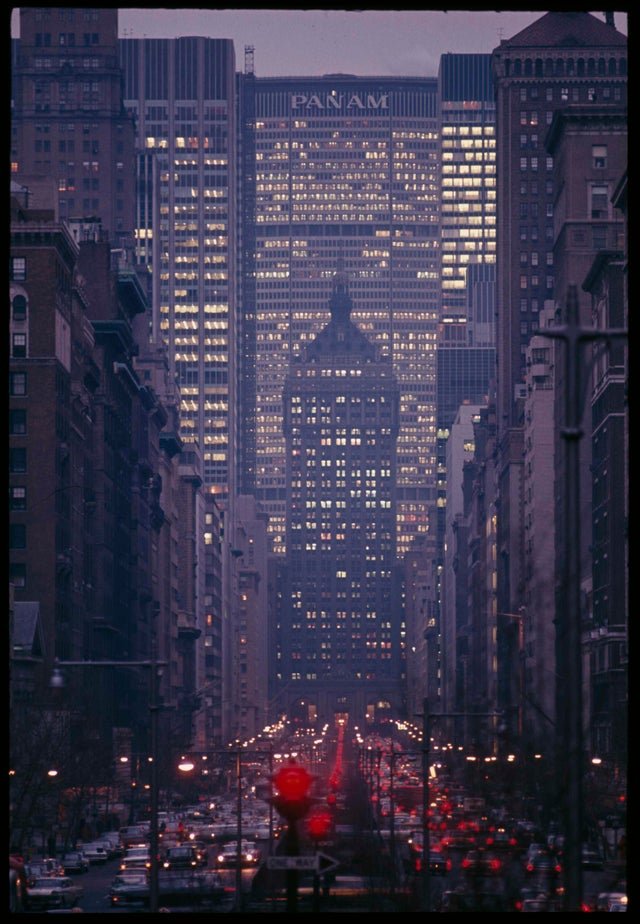 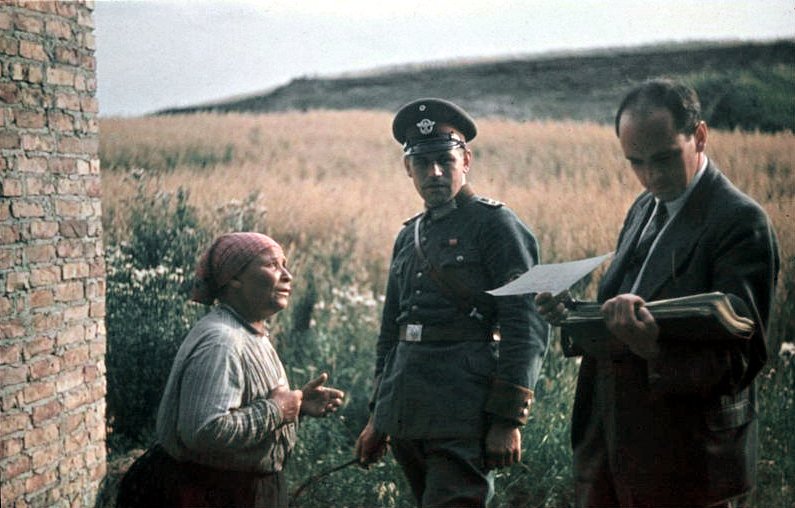 17. The body of a looter in an alleyway where police shot him to death after he was chased from a liquor store being ransacked in Baltimore, Maryland during the MLK assassination riots across America, April 1968. 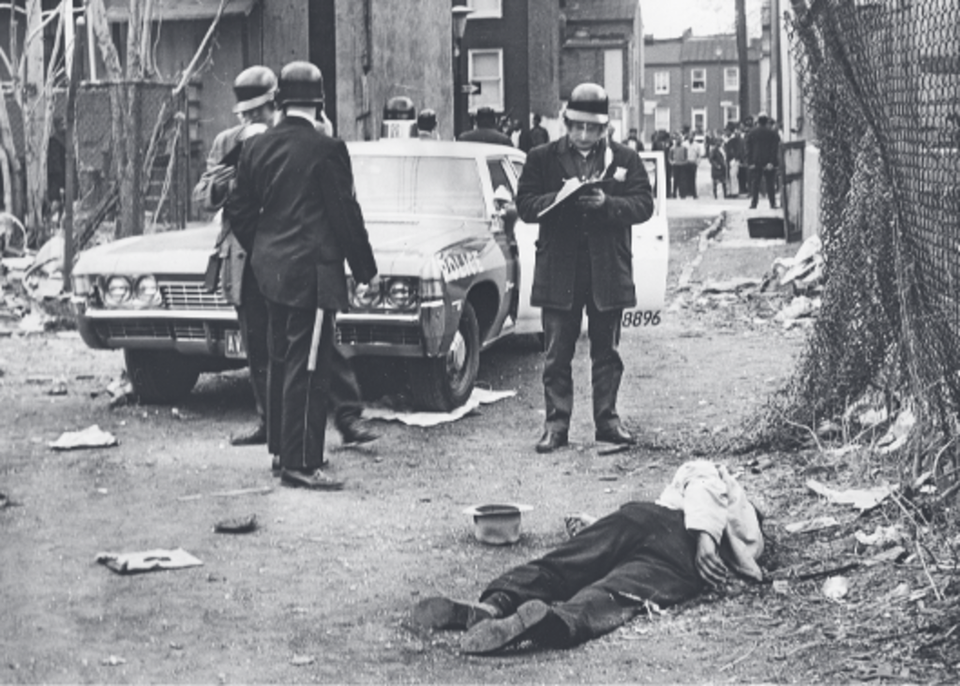 18. A Wehrmacht soldier attempting to help a French soldier he shot seconds before the Battle of France, June 1940. 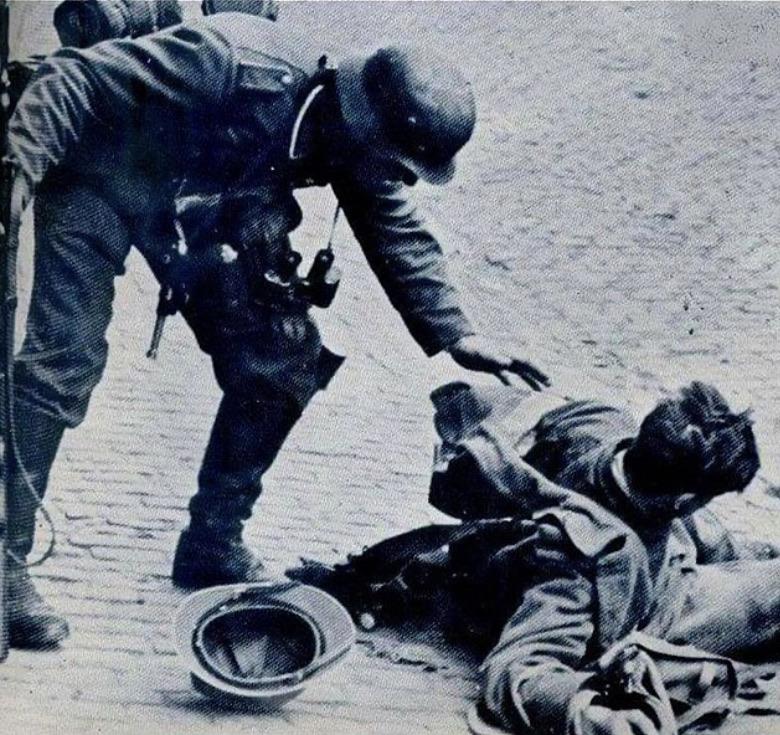 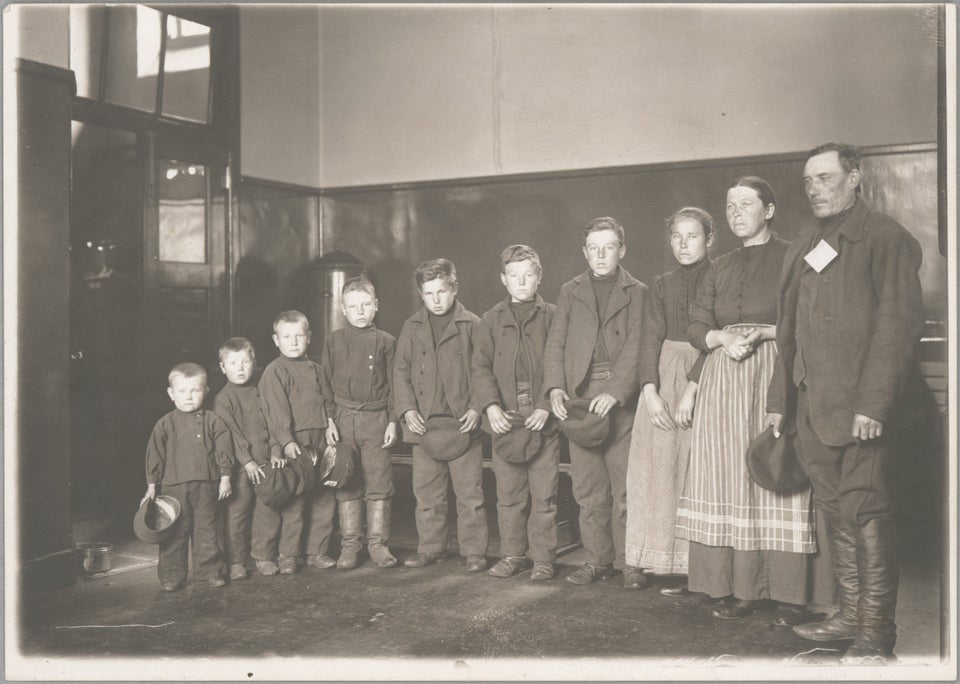 20. Bronze statue of Desiderius Erasmus excavated after WWII in Rotterdam, The Netherlands. 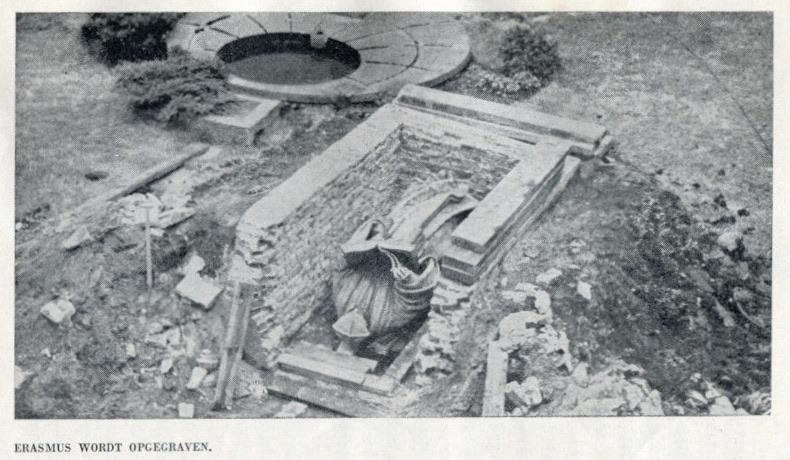 The Statue was buried by the citizens of Rotterdam to prevent the statue from being melted by the Germans, 1945.