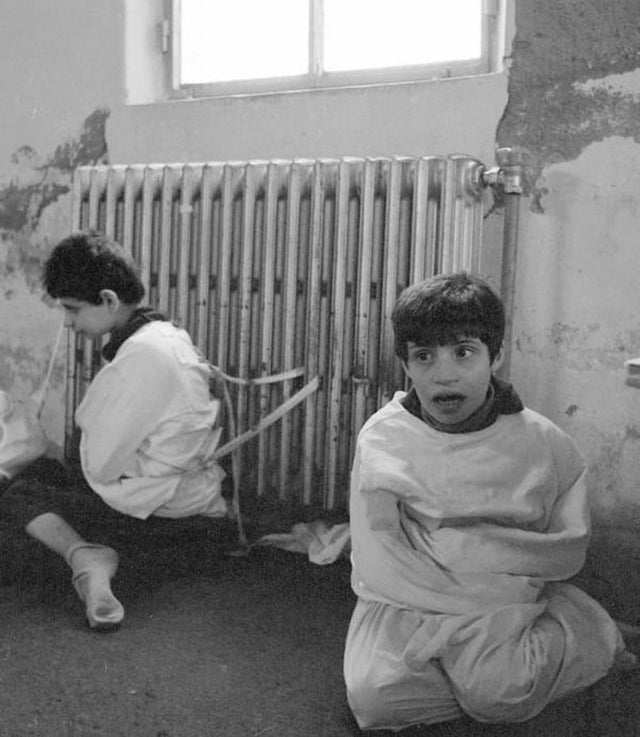 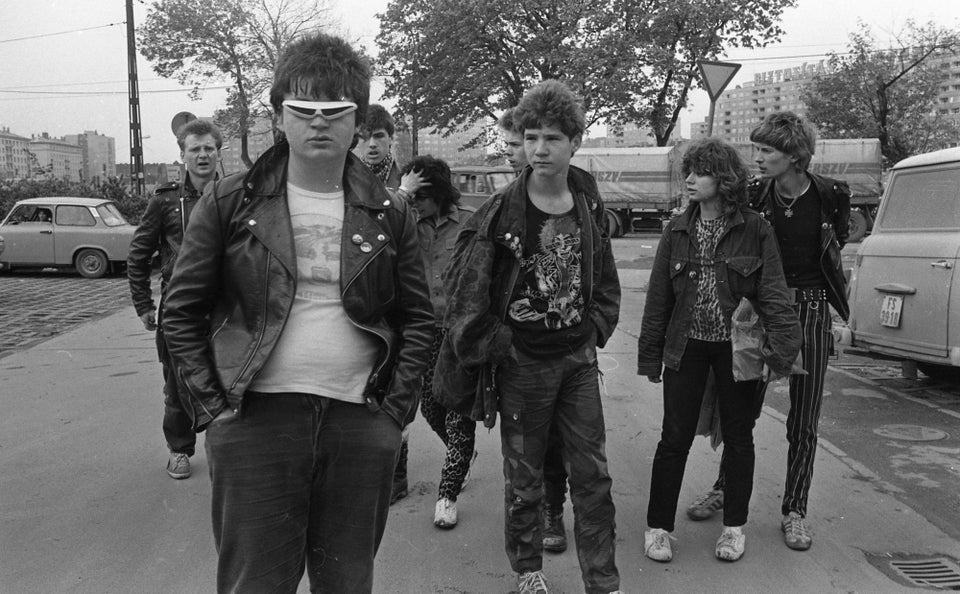 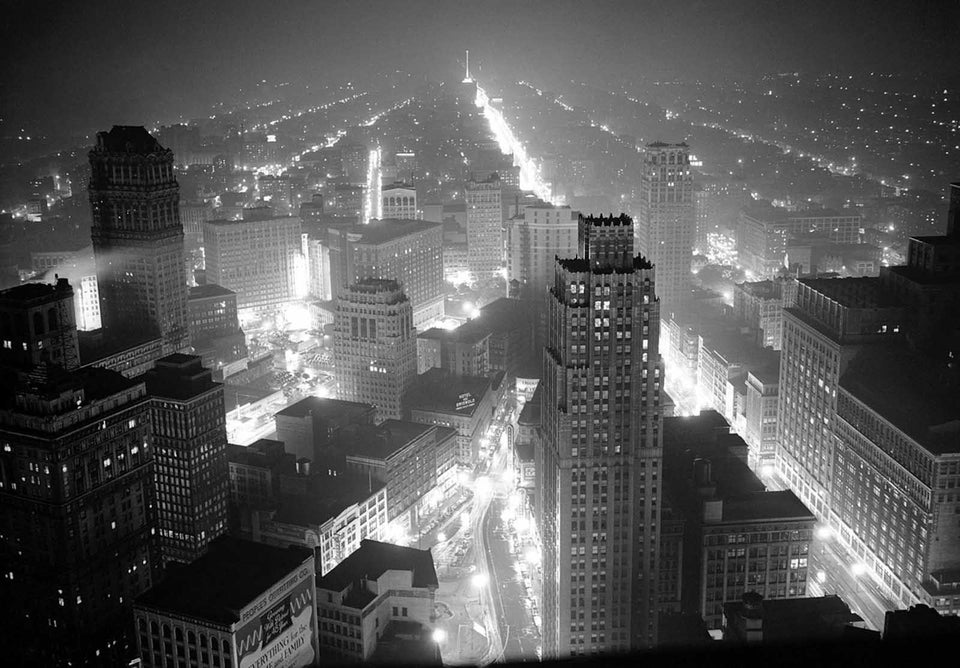 4. Secret Service agents respond to a hostage crisis at the Augusta National golf course during a visit by President Reagan. 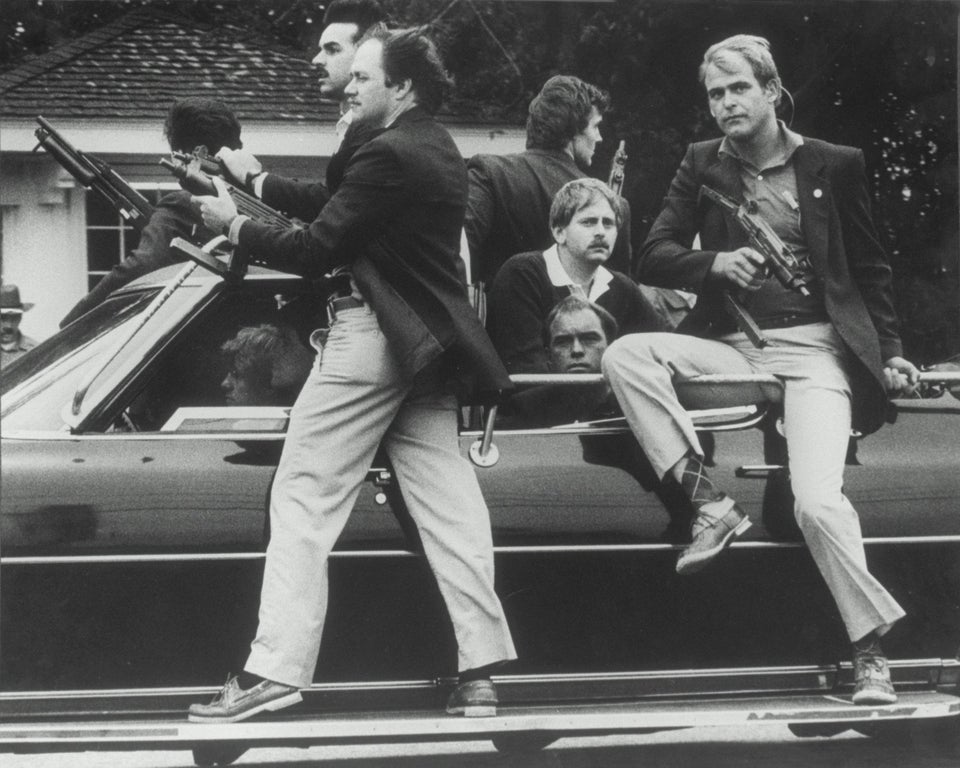 They are dressed casually in order to comply with the President’s request that they cease wearing suits on the golf course, 1983.

5. Black and white children playing together in front of a street sprinkler in Harlem, 1946. 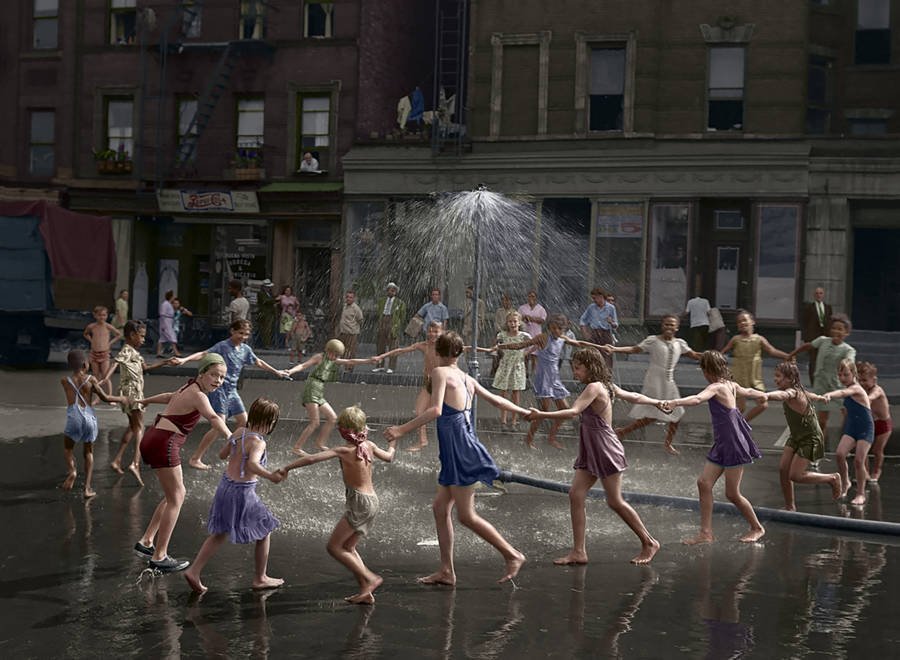 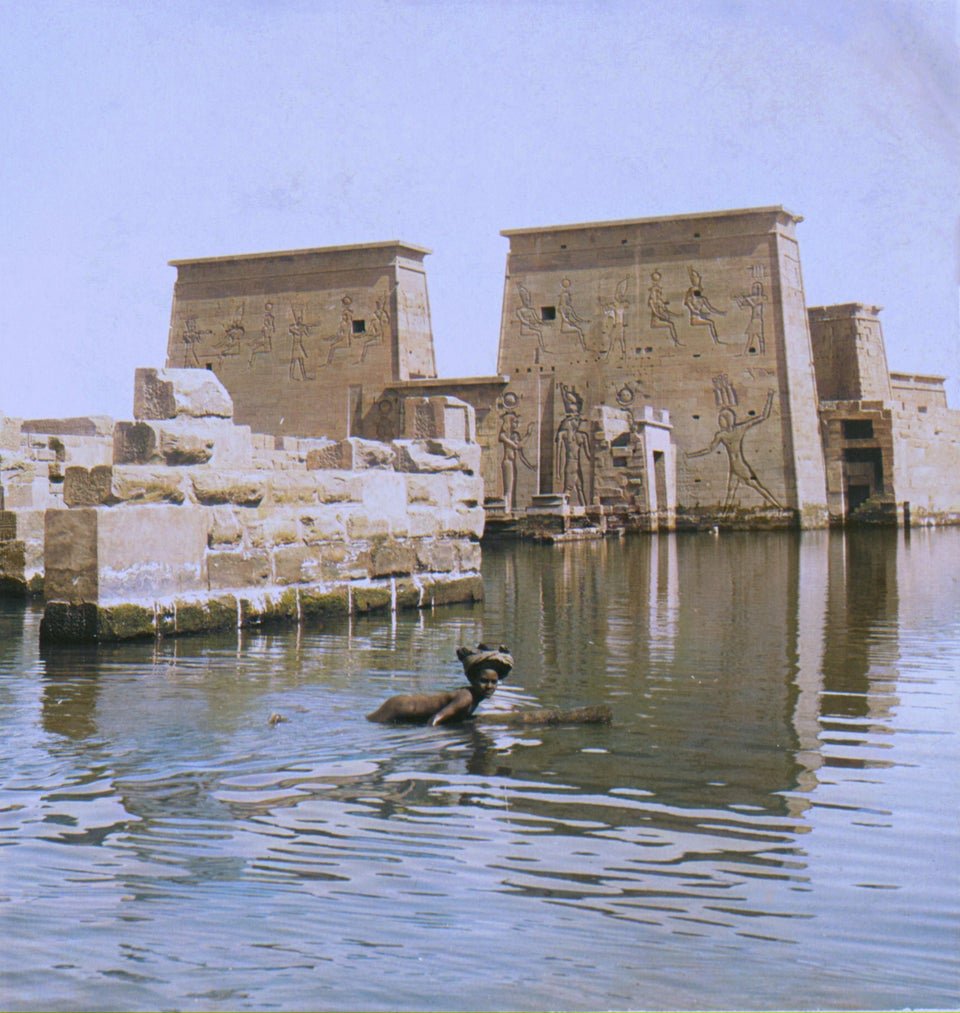 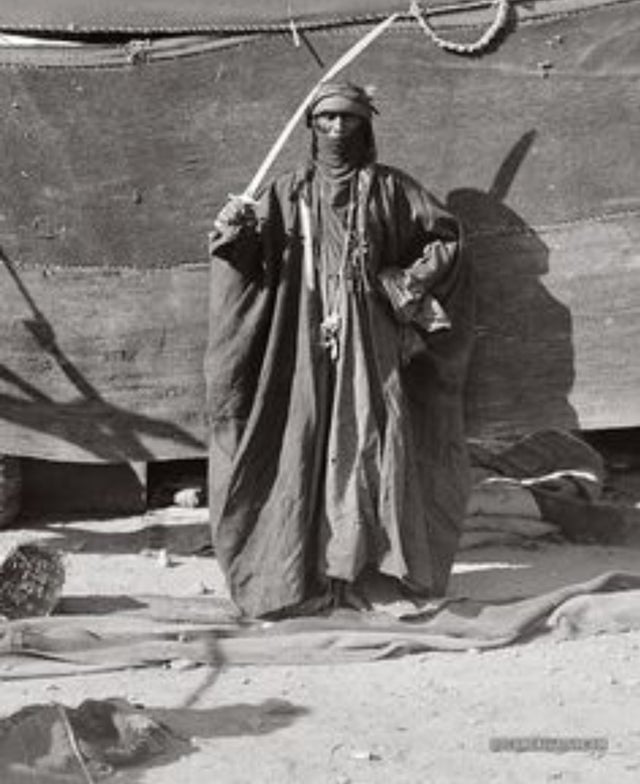 8. Australian soldiers visiting the Egyptian pyramids and the sphinx during the final days of the WWI, 1918. 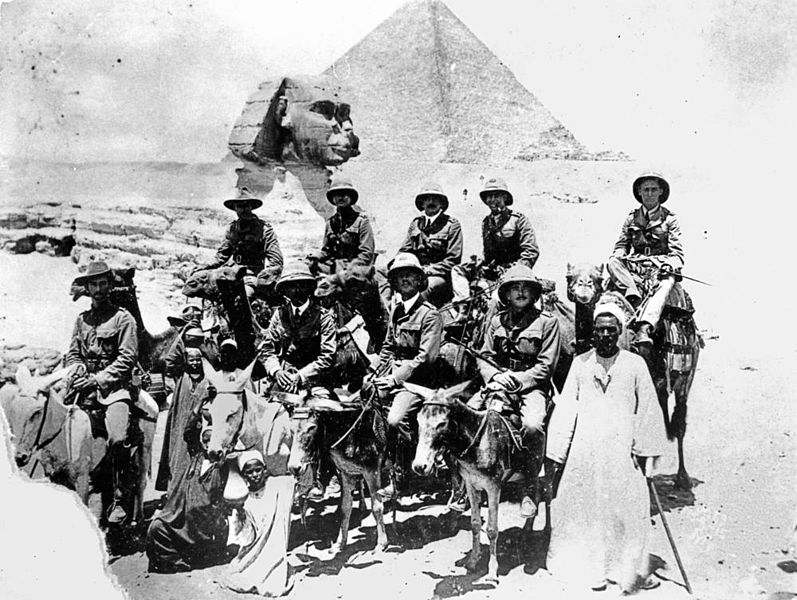 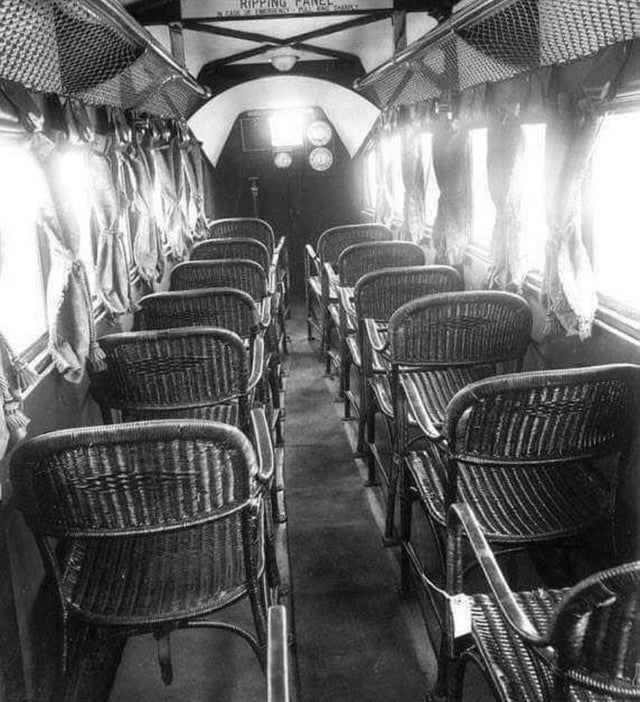 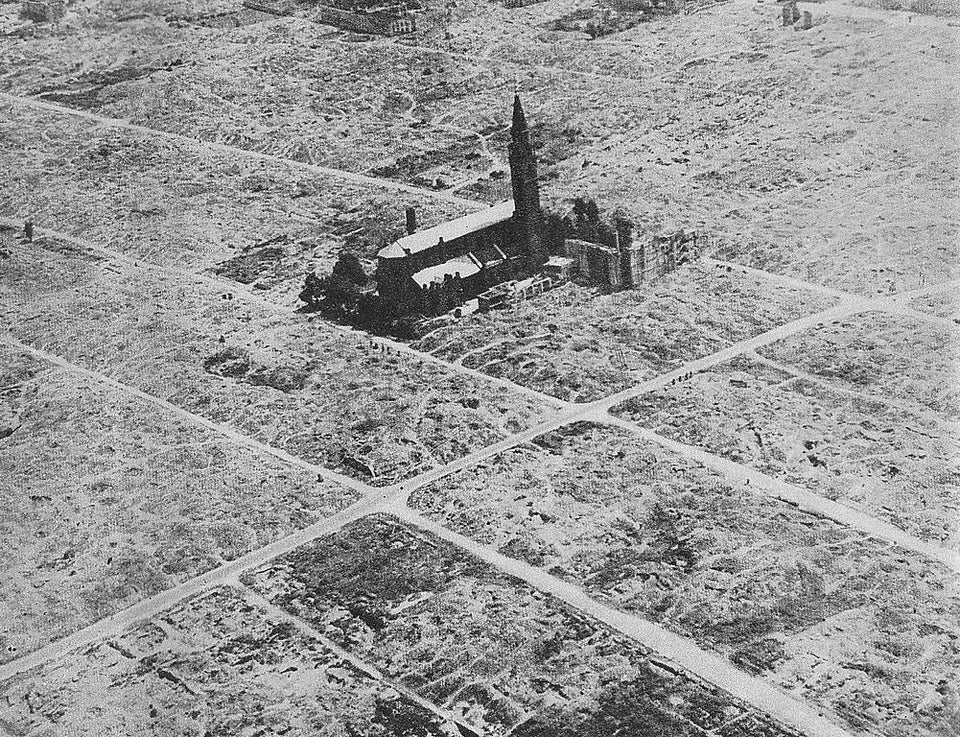