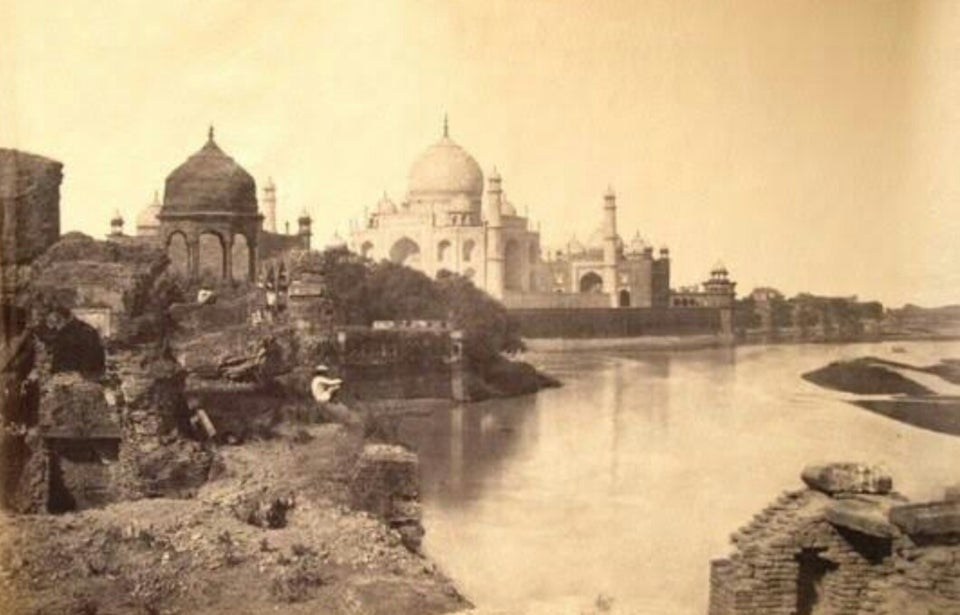 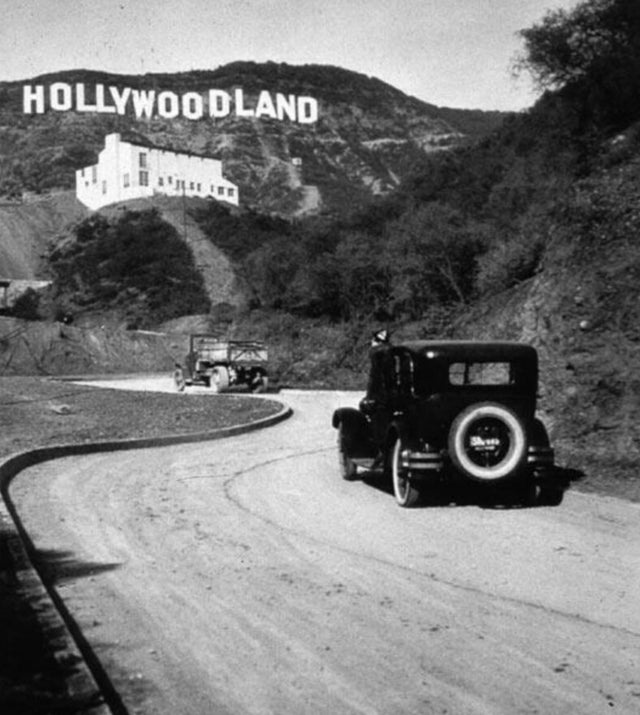 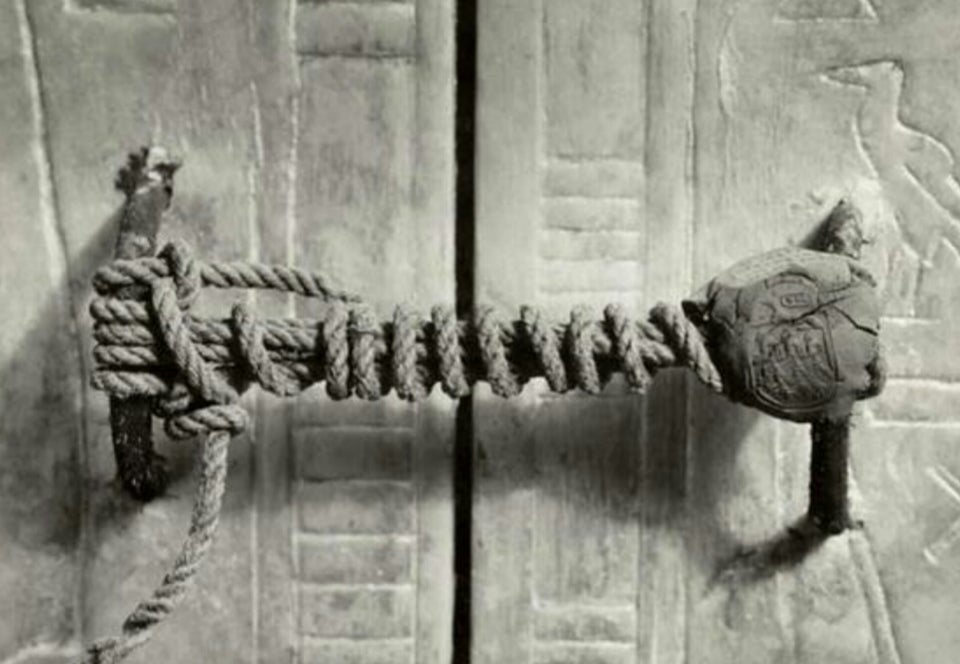 14. A Ukrainian-American family celebrates the death of Stalin, 1953. 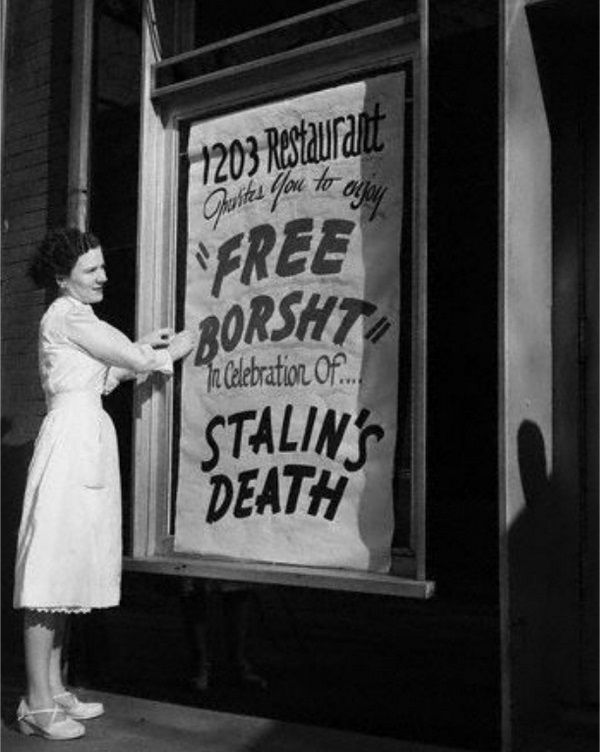 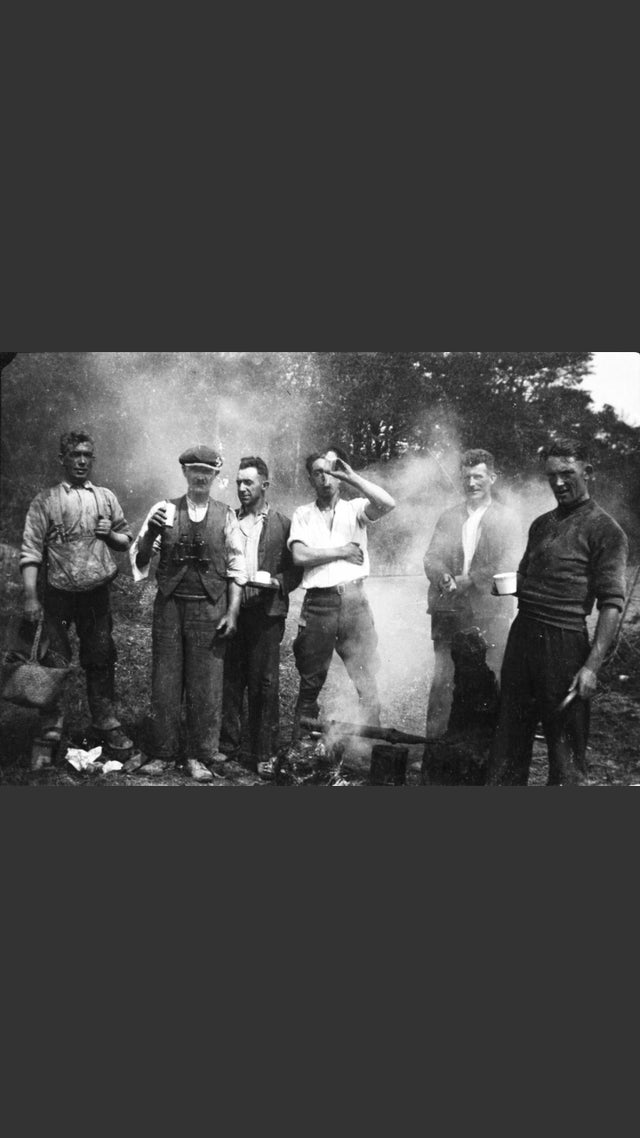 16. U.S. soldiers of the 45th Infantry Division, 7th Army, wave American flags from the dais of the Luitpold Arena in Nuremberg, Germany, 20 April 1945. 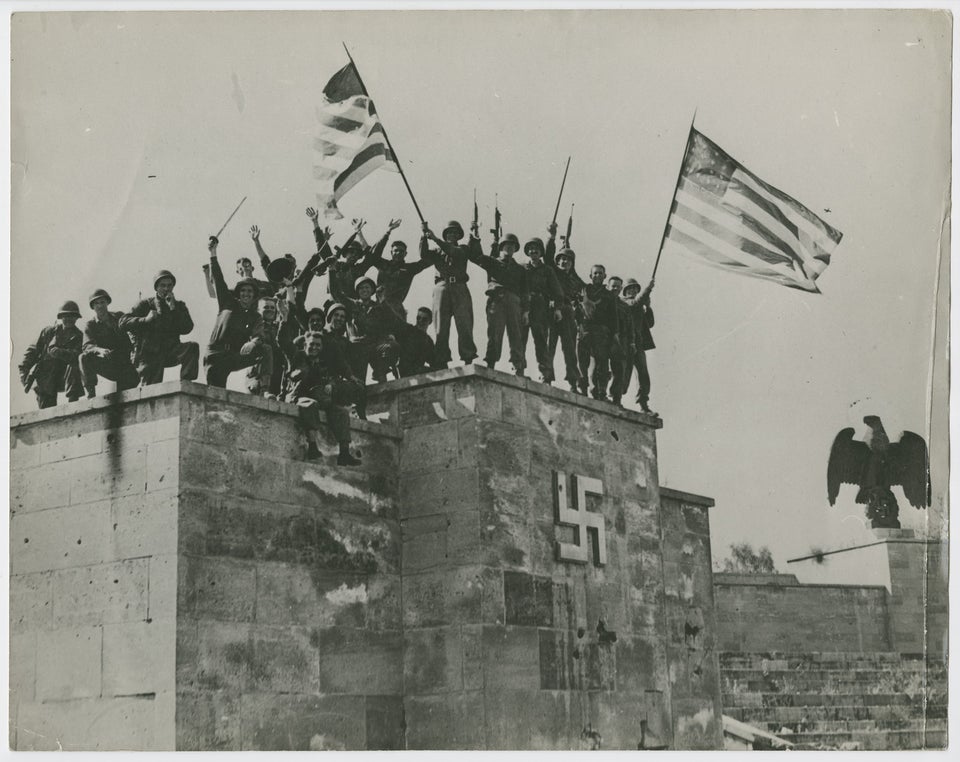 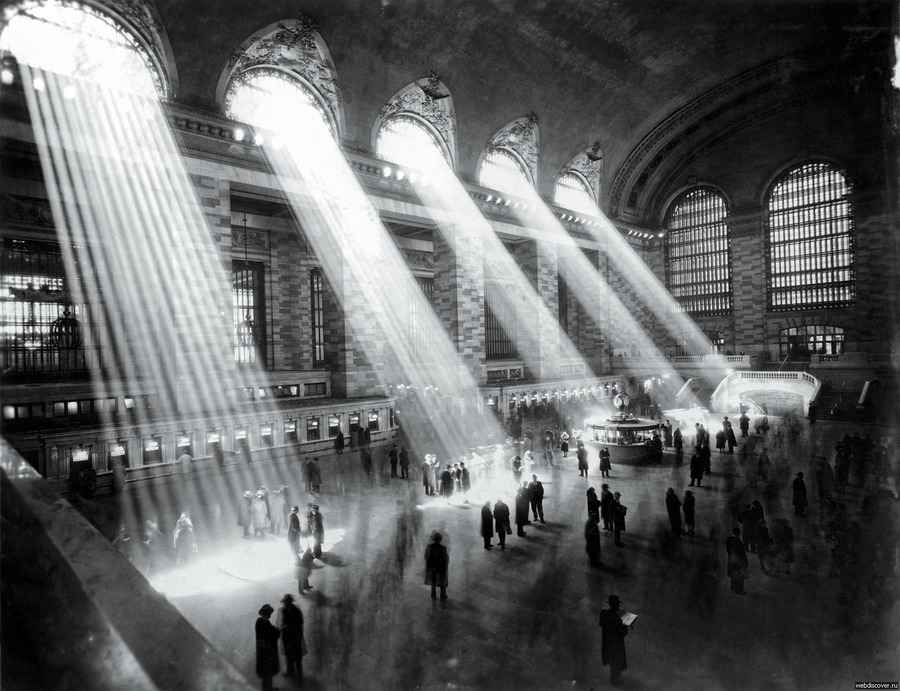 The sun can’t shine through like that now because of taller buildings.

18. Nurses show triplets to the father who passes out with excitement. 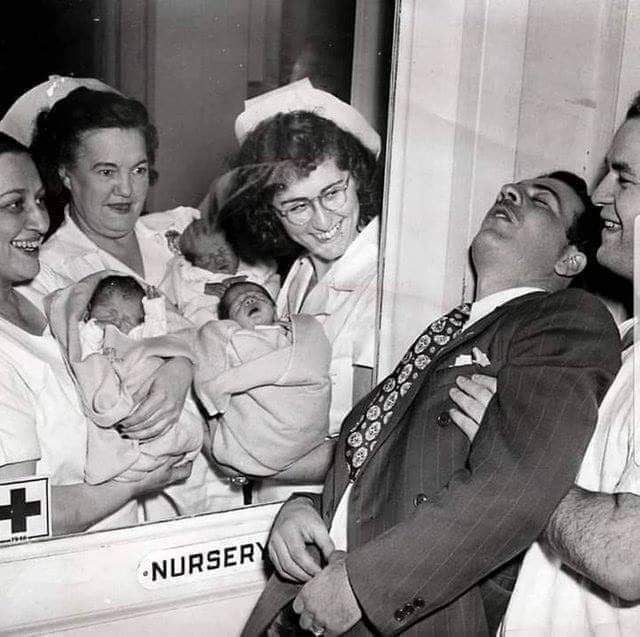 Photo from 1946, when ultrasound did not exist.

19. Actresses Donna Reed (known for “It’s a Wonderful Life), Marilyn Maxwell, and Julie Bishop (known for “The Black Cat”) in their military outfits poses with soldiers of the 635th Tank Destroyer Battalion, who camped in Burbank, California for defense against a Japanese invasion, May 1942. 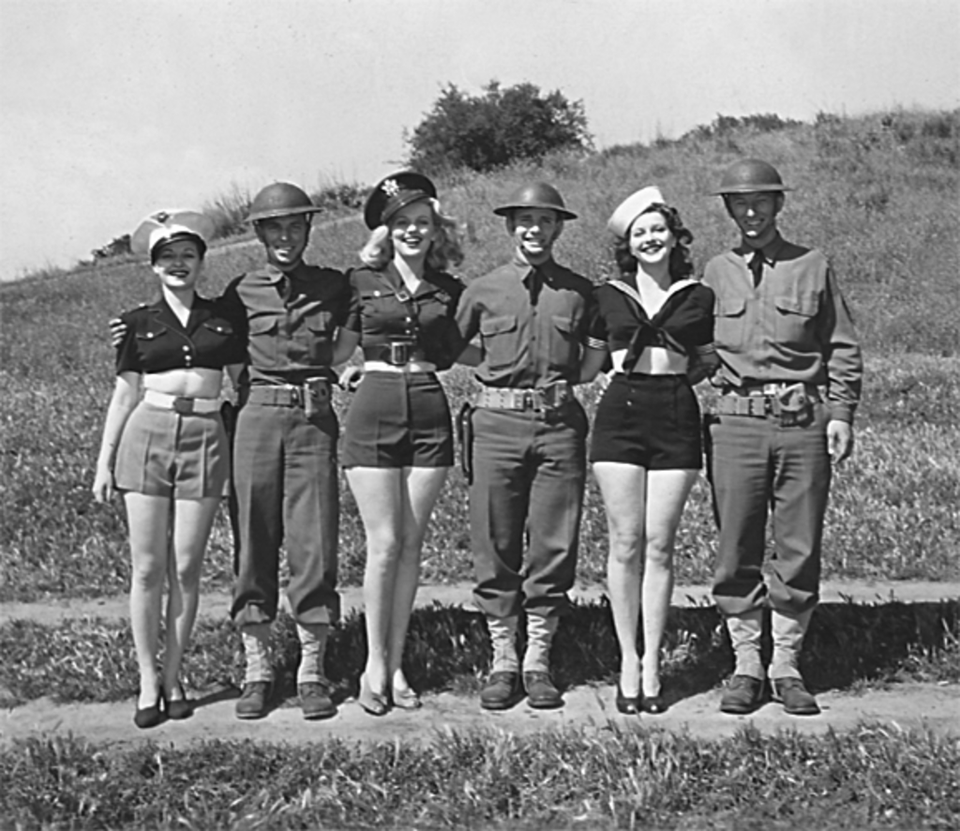 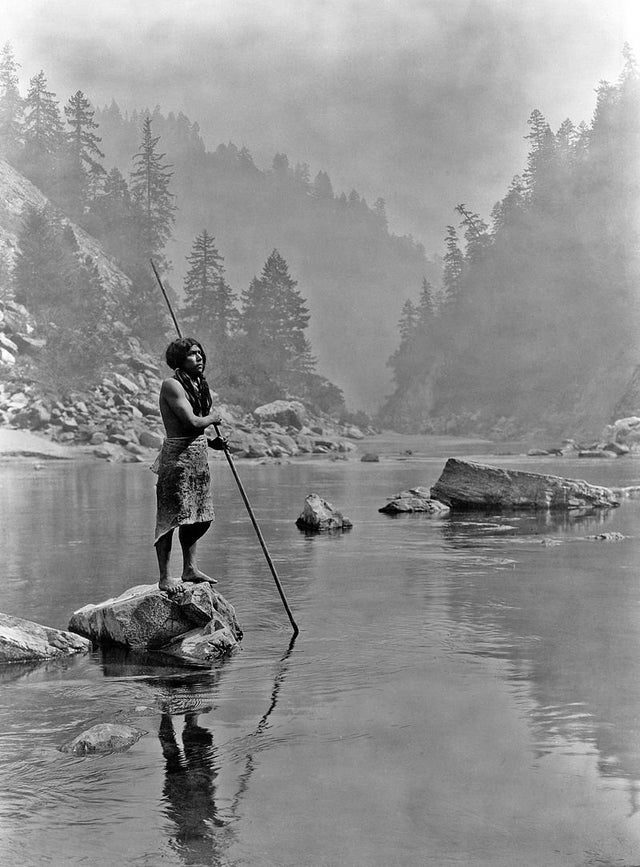 In the image is a Hupa man, native to northwestern California.