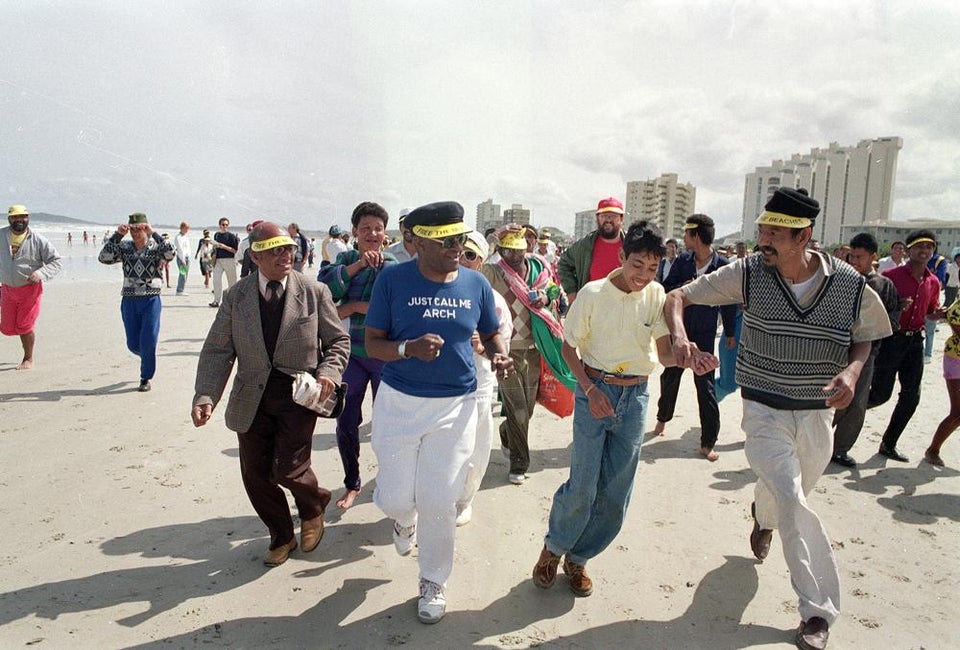 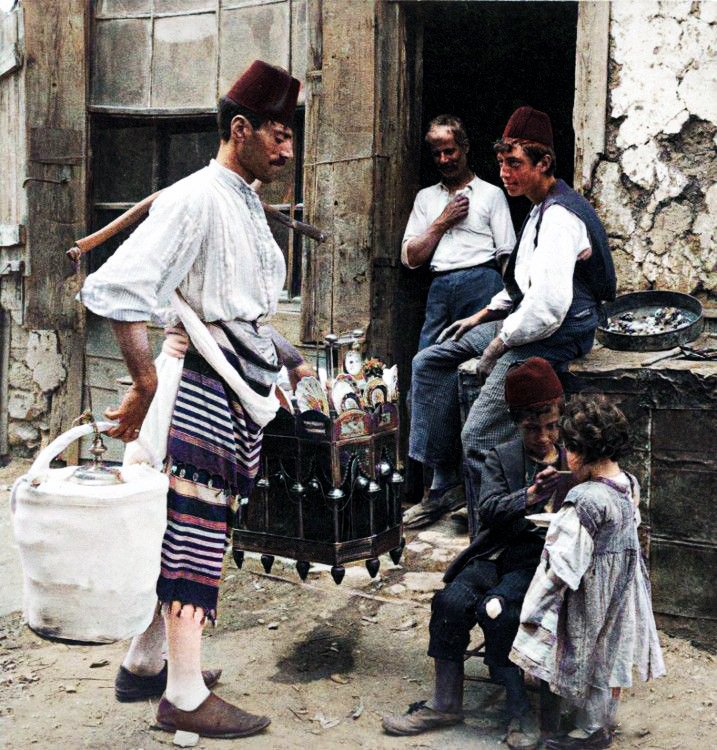 3. Jail photo of Lewis Powell, a conspirator in the Lincoln assassination, 1865. 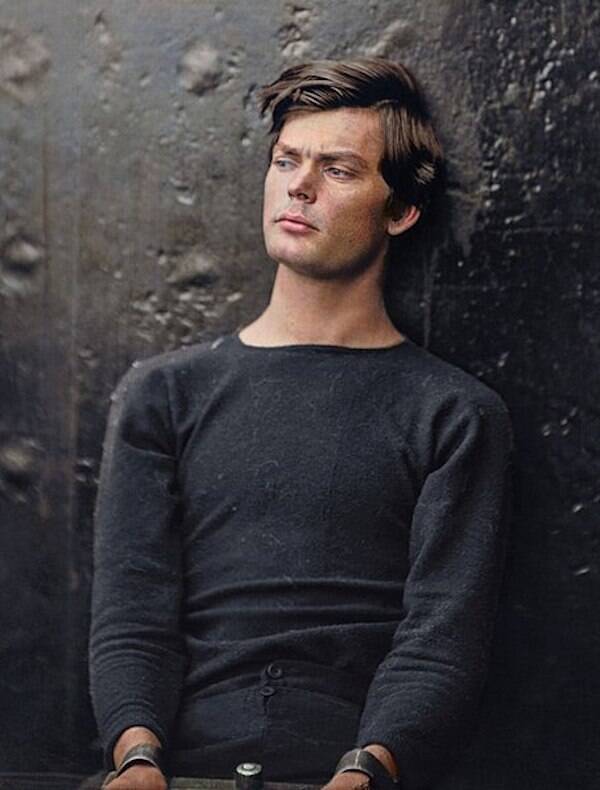 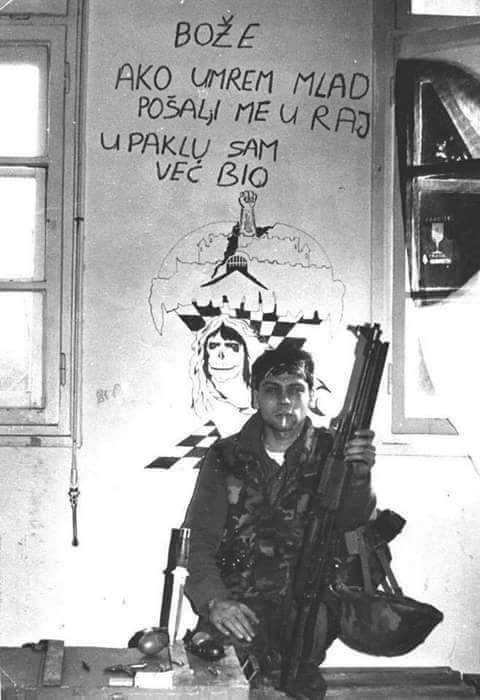 Words behind soldier: “God, if I die young, send me to heaven because I was already in hell.” Around 1993. 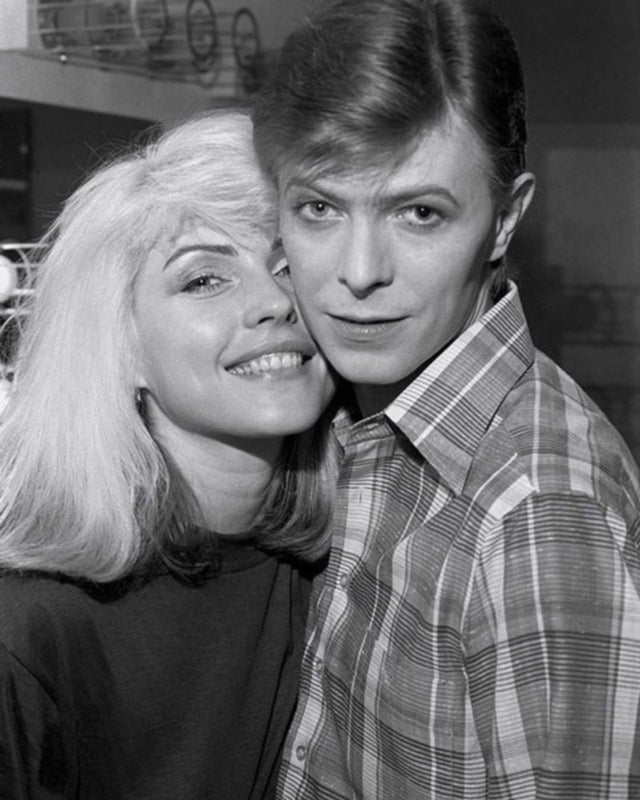 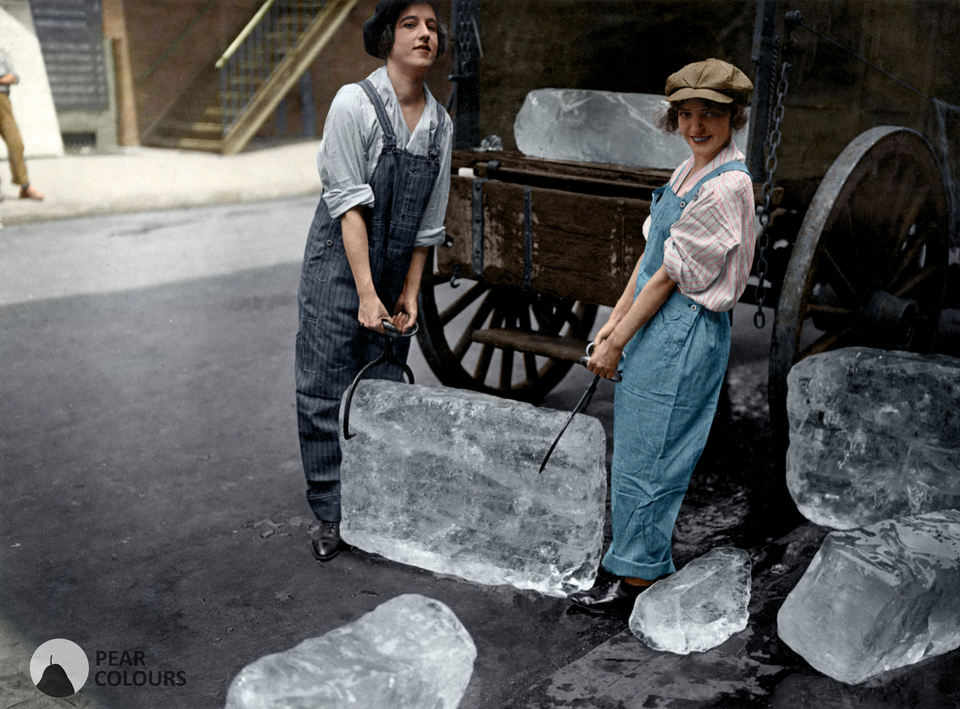 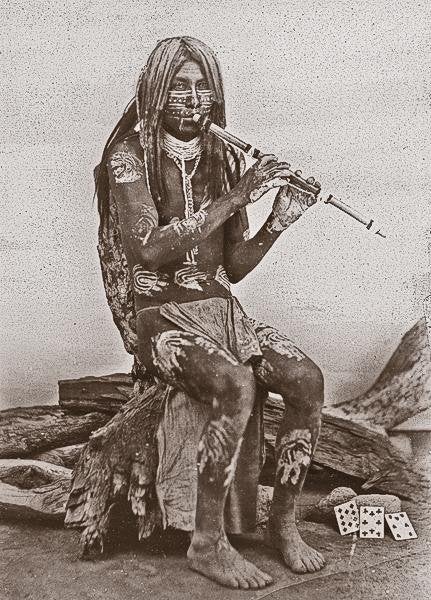 He is in body paint, seated, facing front. At his feet are 3 playing cards that are face up. Photographer: Taber, Isaiah West.

8. Armenian-Gregorian church in the Soviet Union which was converted into a planetarium, (now Batumi, Georgia), 1984. 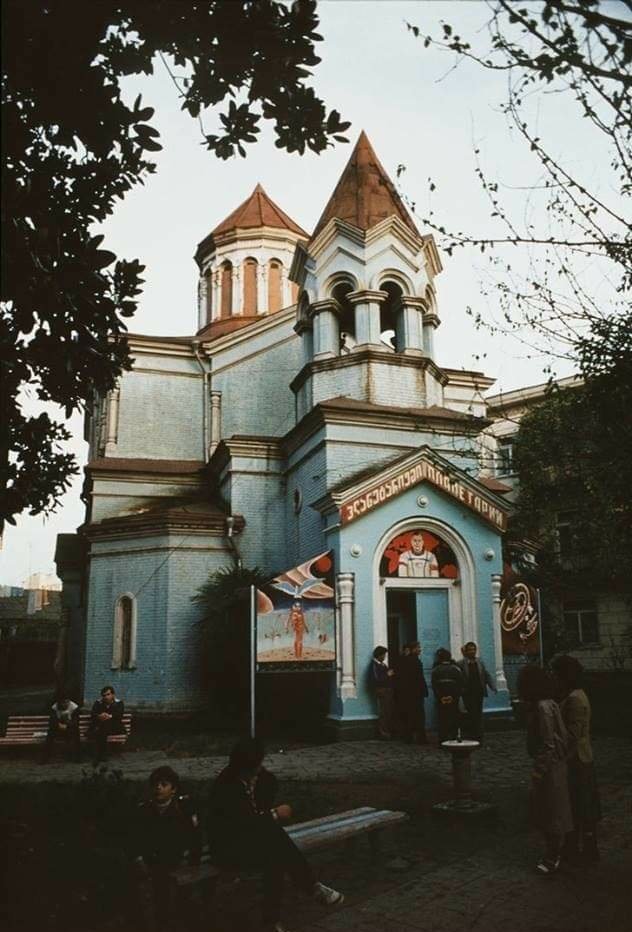 9. Valery Khodemchuk, the first victim of the Chernobyl disaster, 1985. 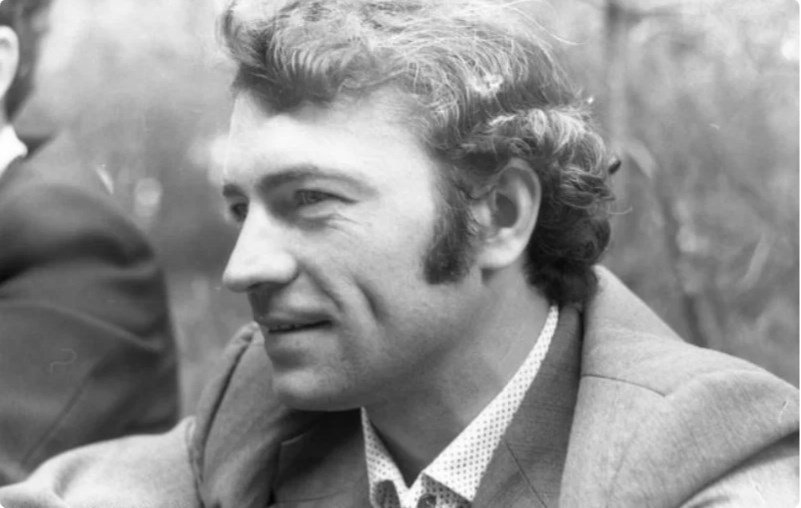 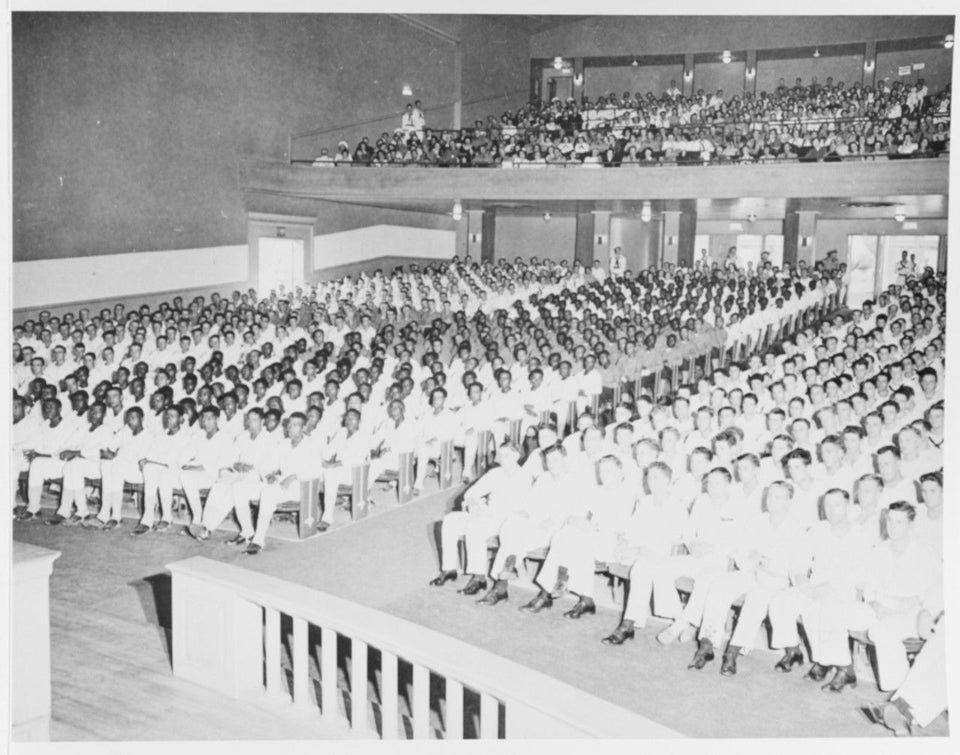 25 Interesting Facts About The Silence of the Lambs (1991)