Marcela Gracia Ibeas and Elisa Sánchez Loriga are wed, with Elisa disguising herself, unbeknownst to authorities, as a man with the name “Mario” on the marriage certificate, in Galicia, Spain.

2. Sergei Krikalev emerges out of a Soyuz capsule at the city of Arkalyk, Kazakhstan after spending time on the Mir Space Station, 25 March 1992. 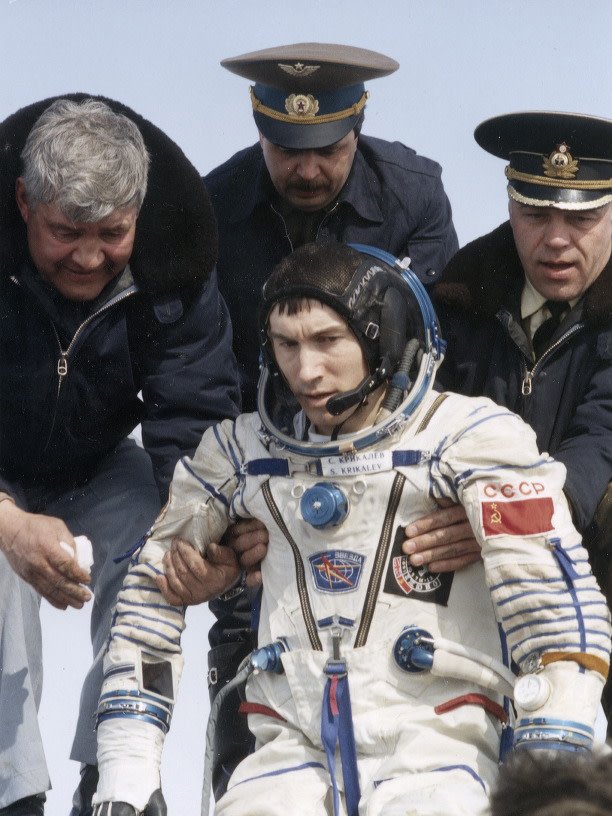 The man went to space as a Soviet Cosmonaut, watched the Soviet Union break up in space, returned back to Earth to a different country as the Last USSR person. 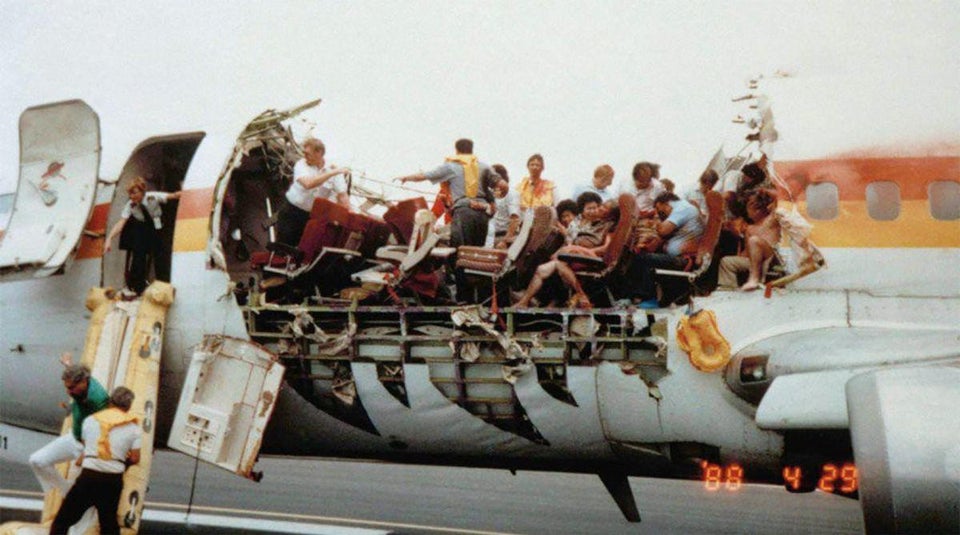 4. Osama bin Laden (second from right) and his family during a visit to Sweden, 1971. 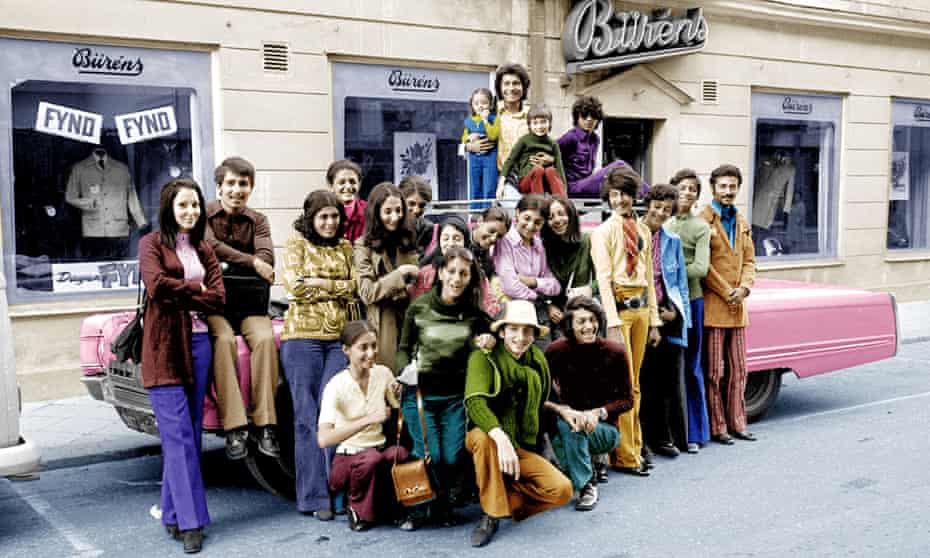 5. A young boy rescuing his pet canary from the ruins of his home following a German air raid, Warsaw, September 1939. 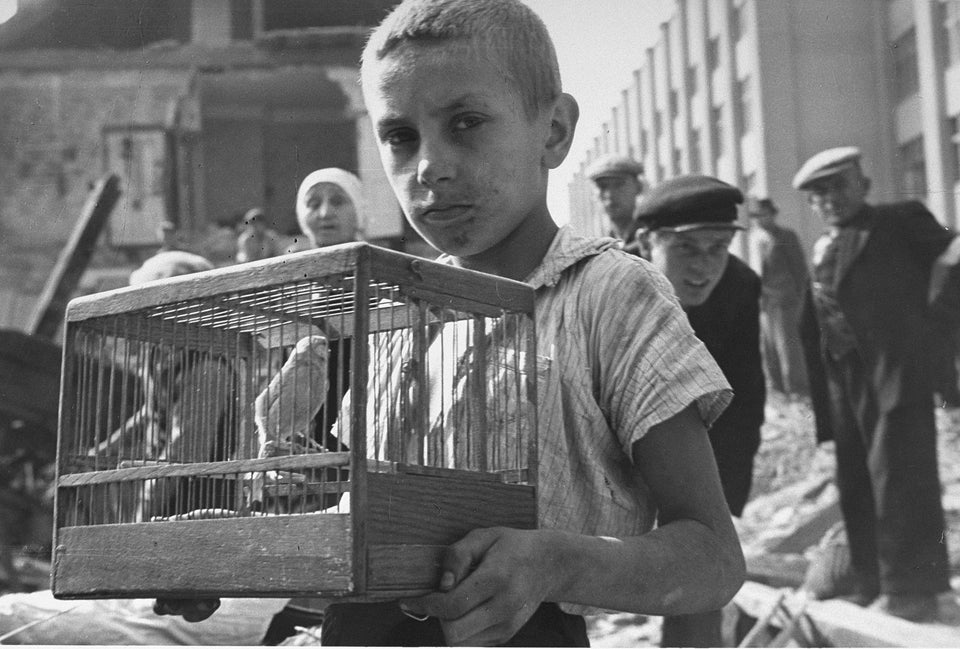 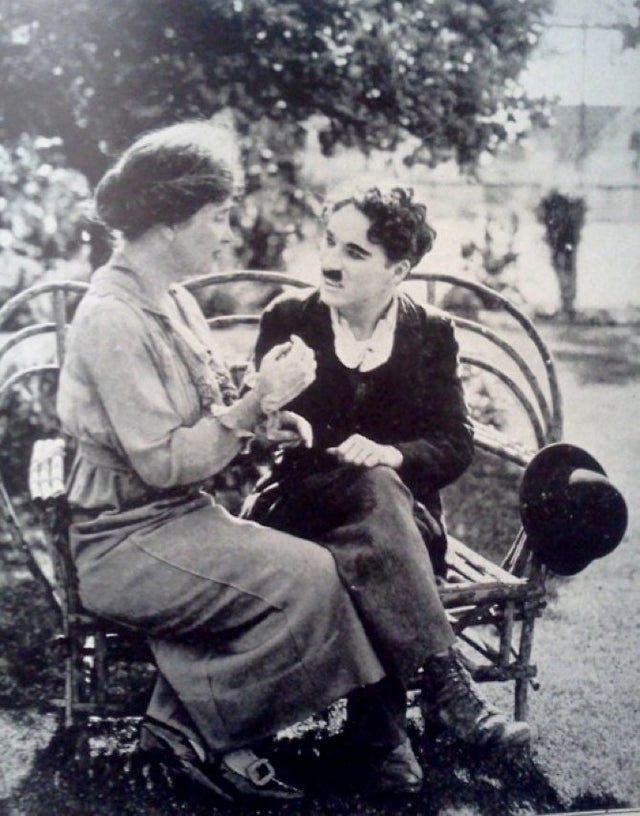 7. Italian soldiers carrying a wounded comrade during the fighting in Menton, France, June 1940. 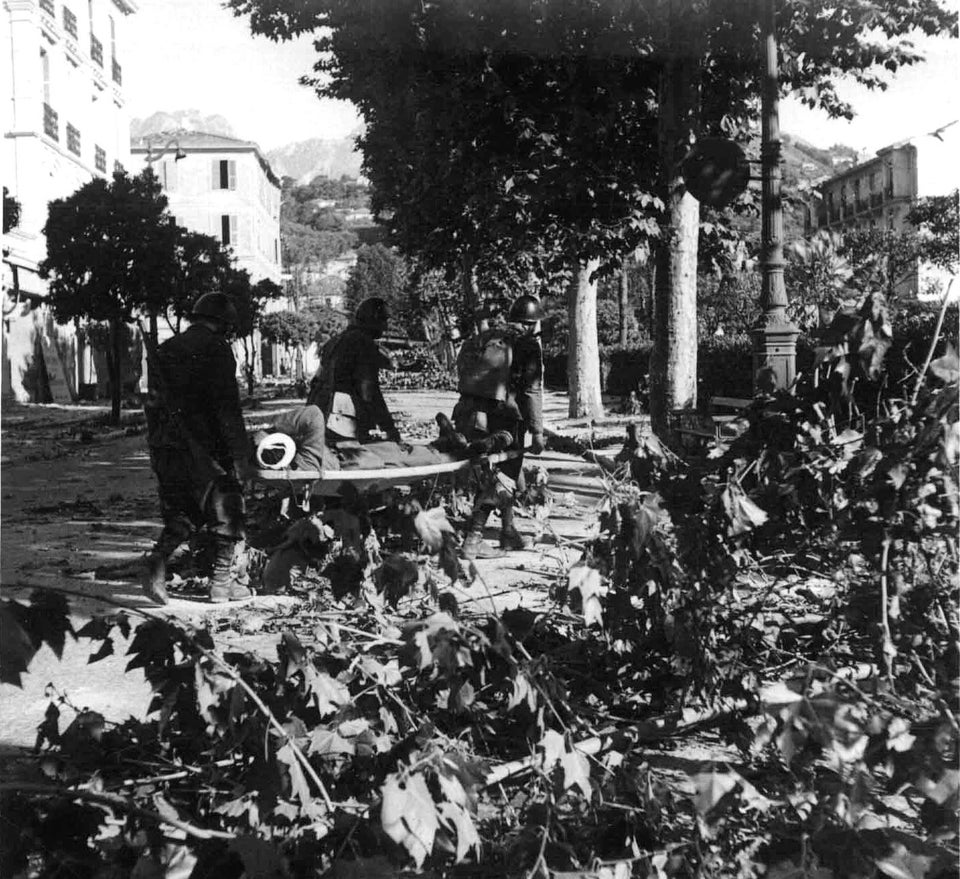 8. University students having a conversation, Istanbul, Turkey, the 1960s. 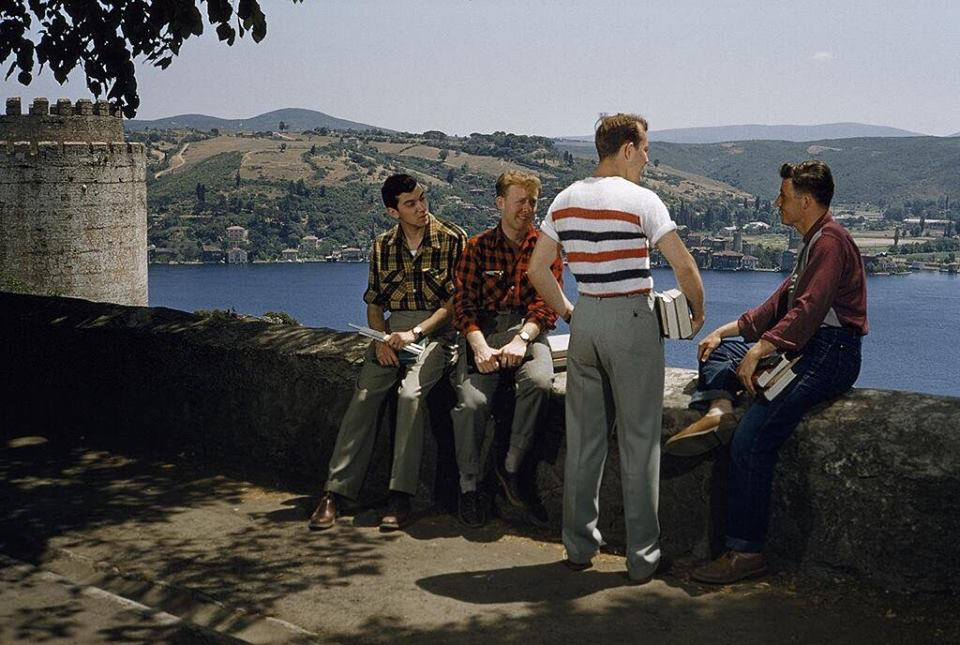 9. The birthplace of William Shakespeare in Stratford upon Avon, England pictured prior to restoration, 1850. 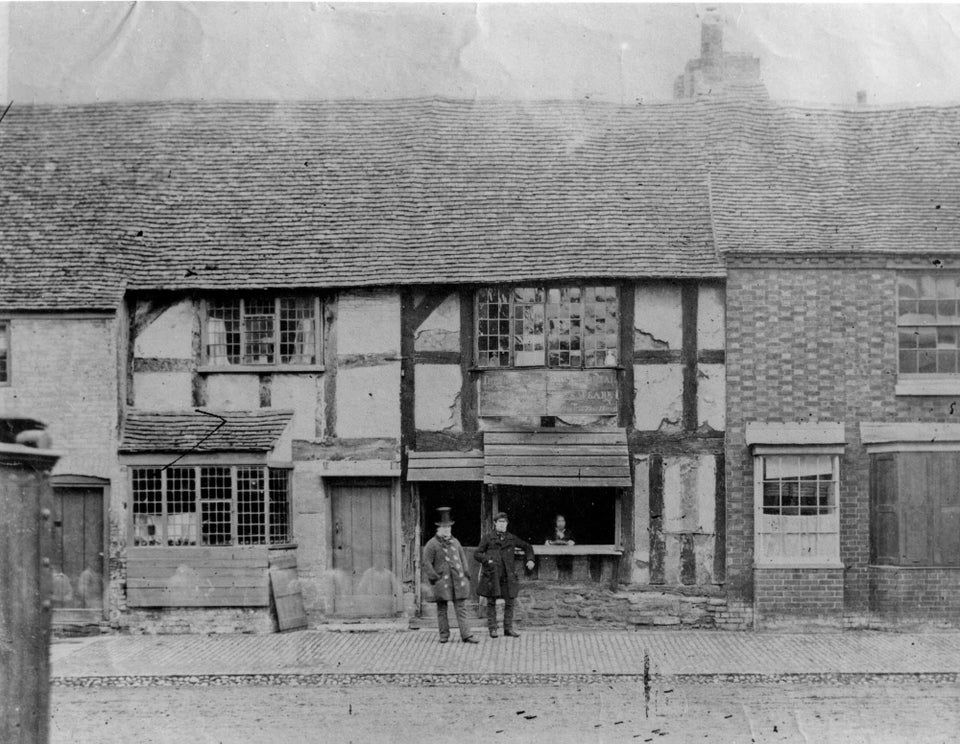 10. Serbian soldiers coming back to his children after WWI, 1918. 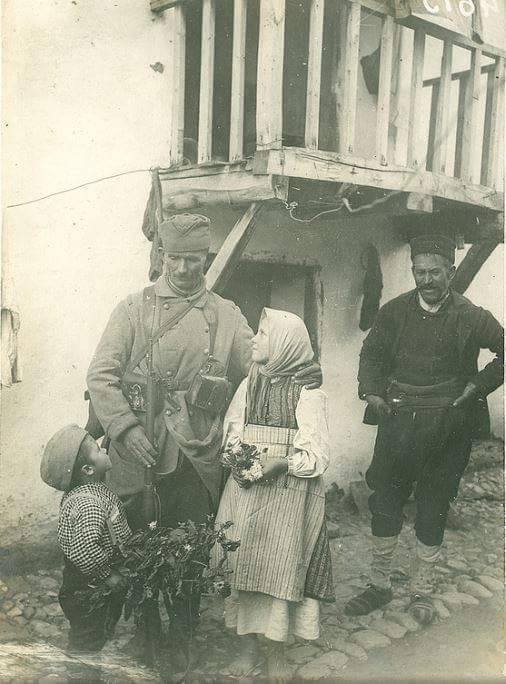