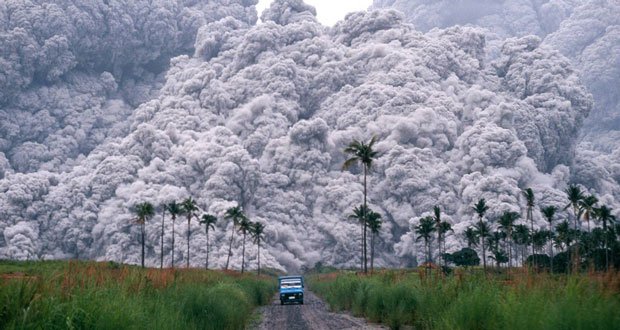 11. Celebrating liberation from the Soviet Union, a man destroys a portrait of Vladimir Lenin in Baku, Azerbaijan, 1991. 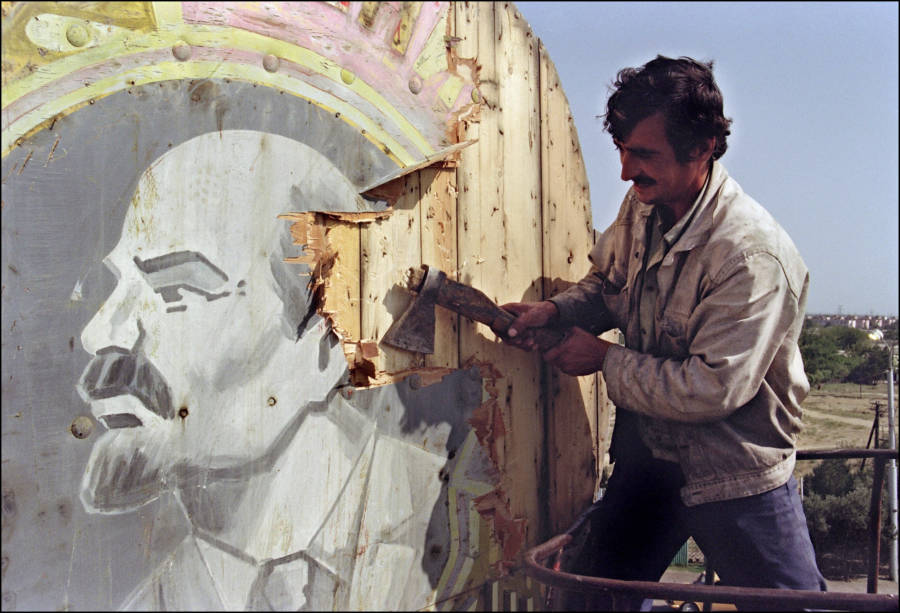 12. Leader of the Spanish Communist Party, Dolores Ibárruri (“La Pasionaria”), returns to the Spanish parliament after having spent 38 years in exile, on the 15 June 1977, the day democracy was restored in Spain. 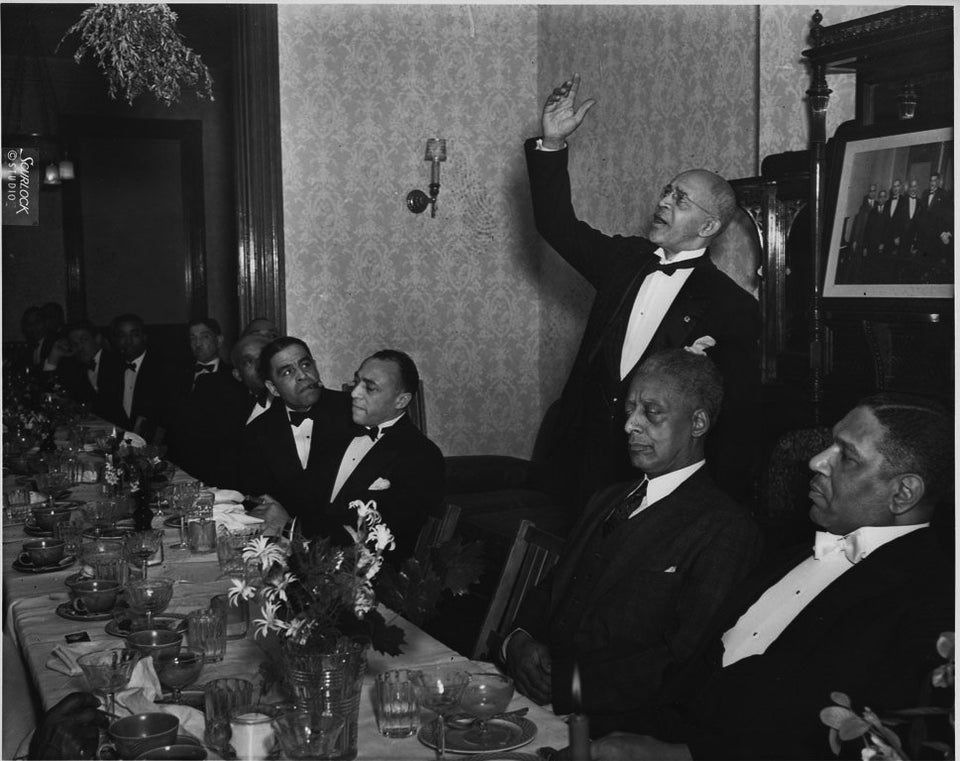 The Mu-So-Lit was a famously exclusive Gentlemen’s club for the African-American upper class. One could only be invited as a member by connections. 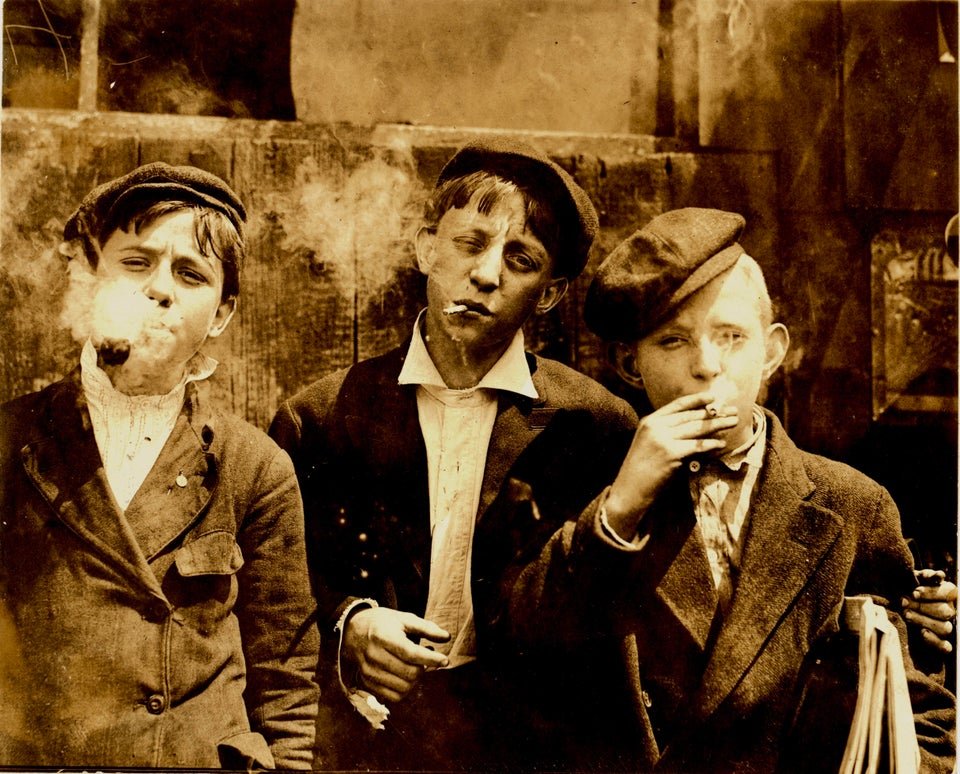 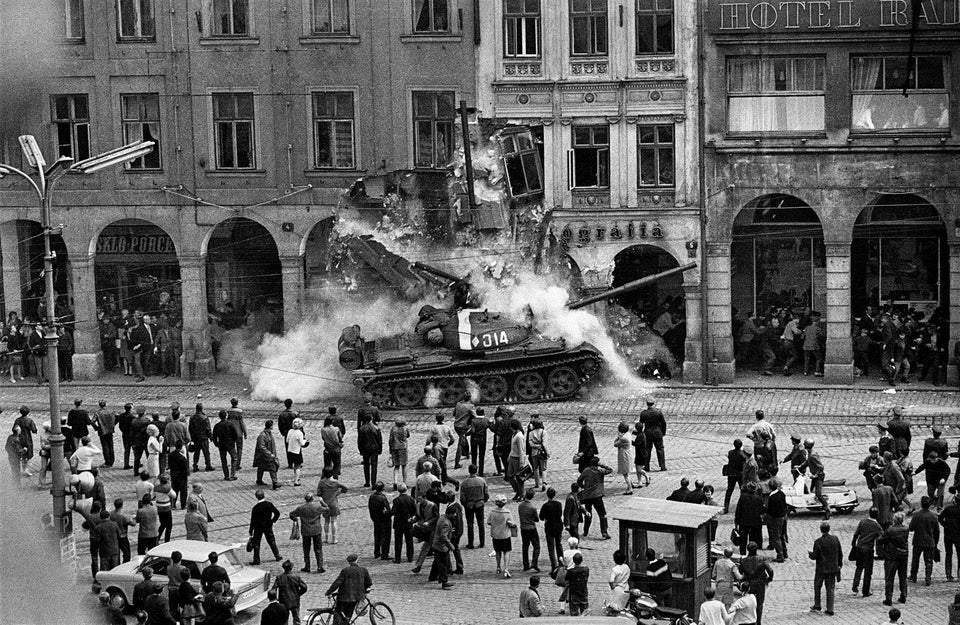 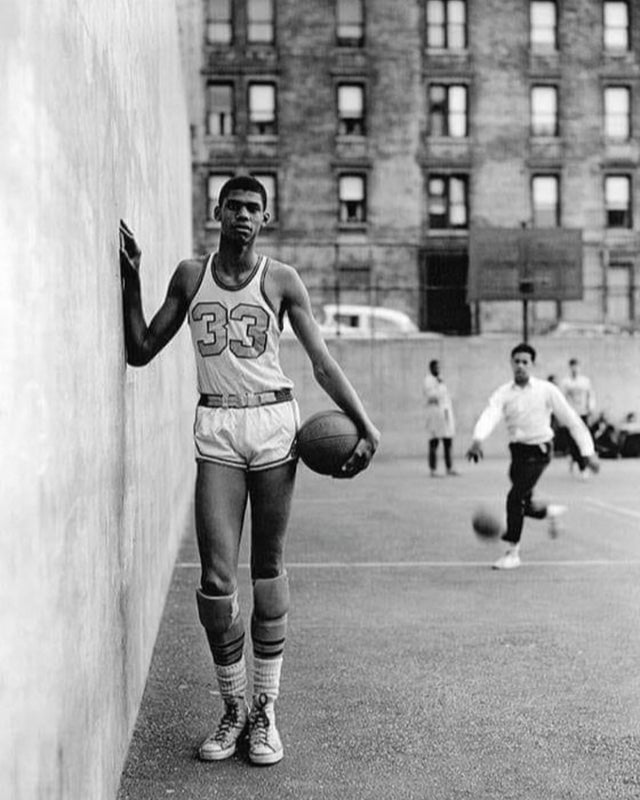 17. Nikita Khrushchev and Fidel Castro having lunch in a kolkhoz in Georgian SSR, 1963. 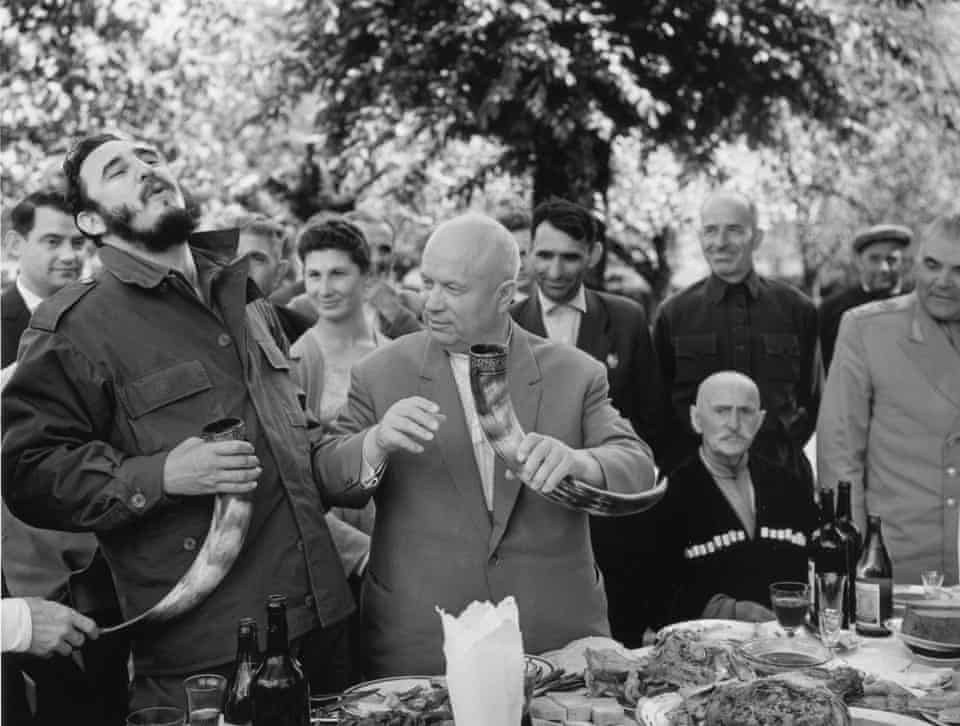 18. Babies are strapped into airplane seats en route to LAX during “Operation Babylift” with airlifted orphans from Vietnam to the U.S, April 1975. 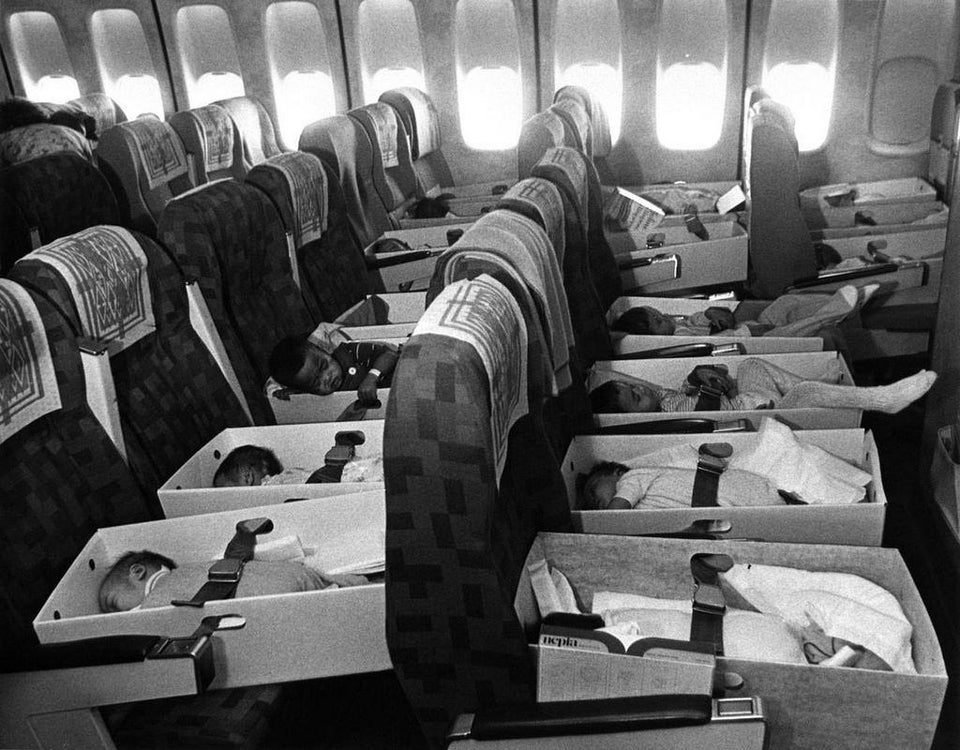 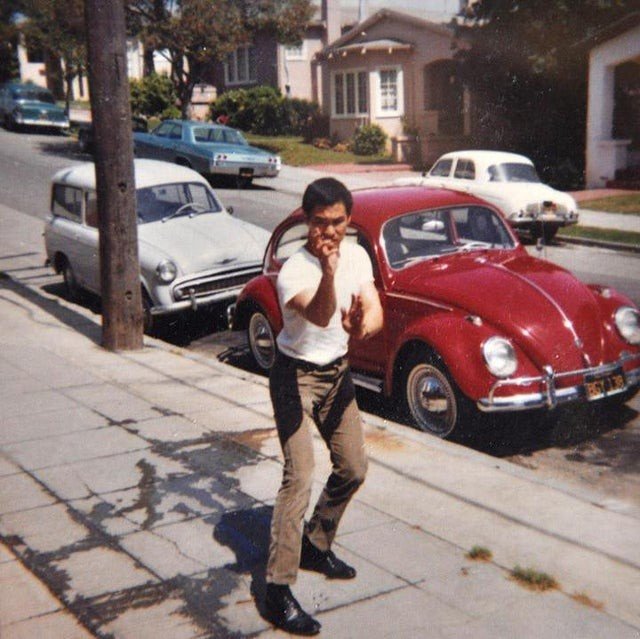 20. A pickup truck in the Philippines fleeing as Mount Pinatubo erupts in the background. 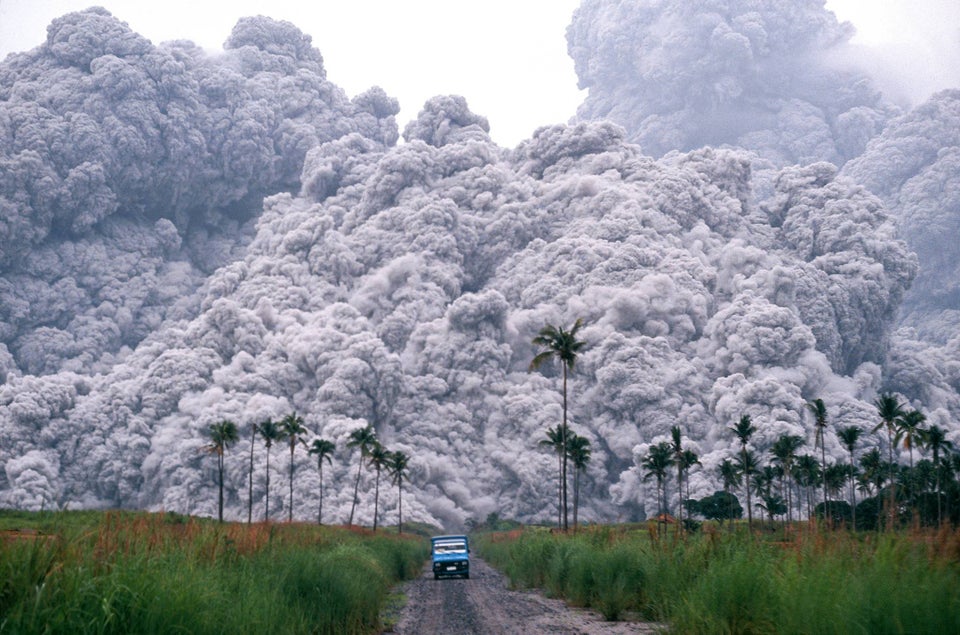 The volcano erupted on 17 June 1990 and was the second largest of the 20th century.

May 5, 2020
Latest Posts
Subscribe to Blog via Email
Did you know?
Loading...
Facts of the Day
Registration is disabled.