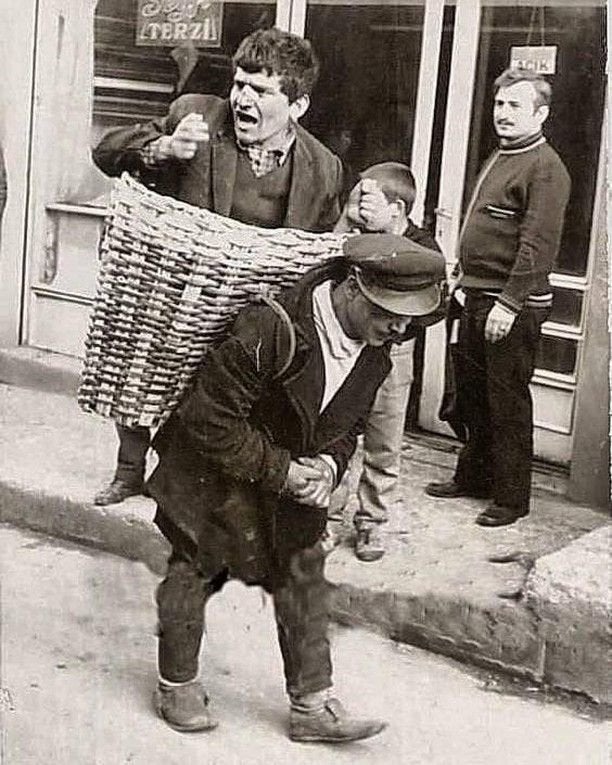 In the 1960s, bars in Istanbul would hire someone to carry drunk people back to their homes. 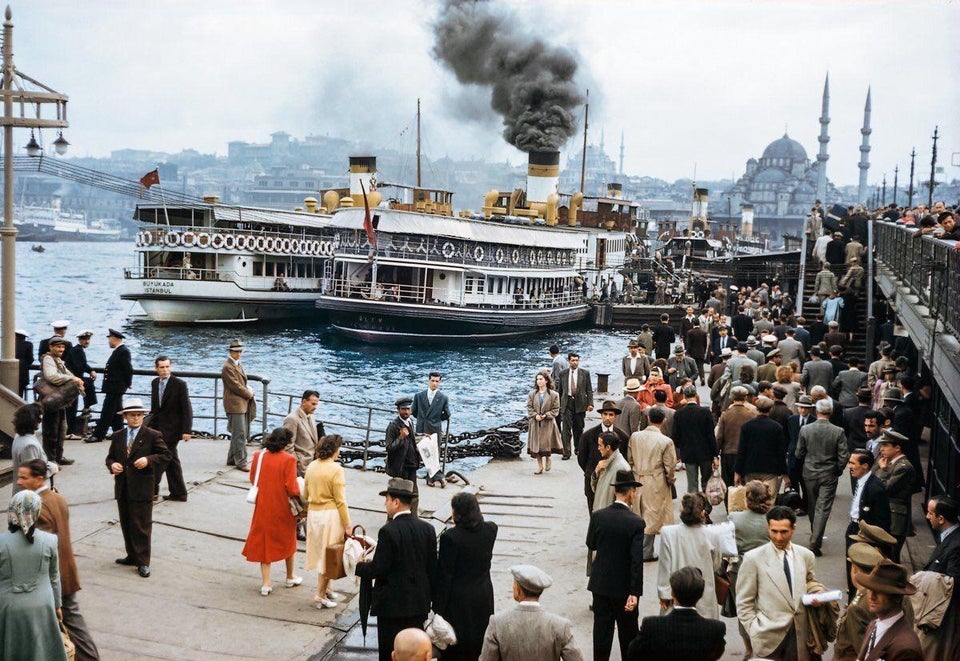 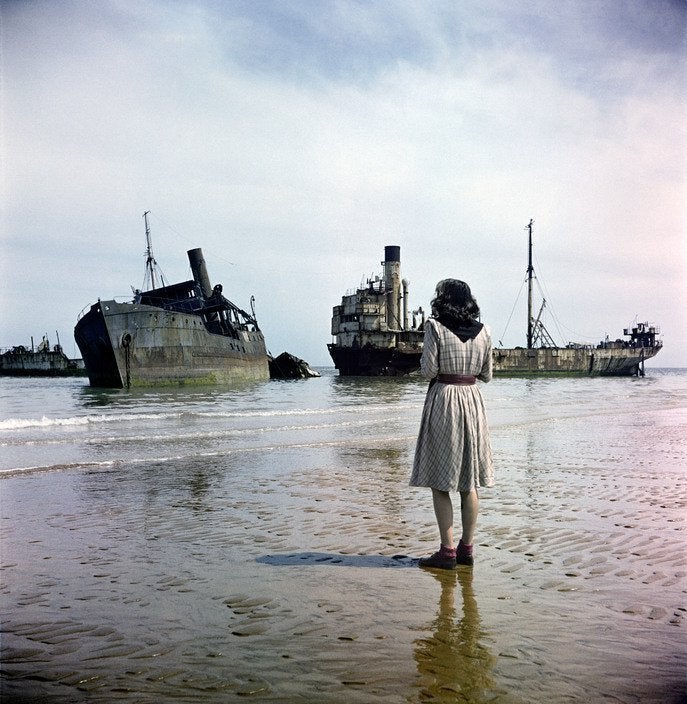 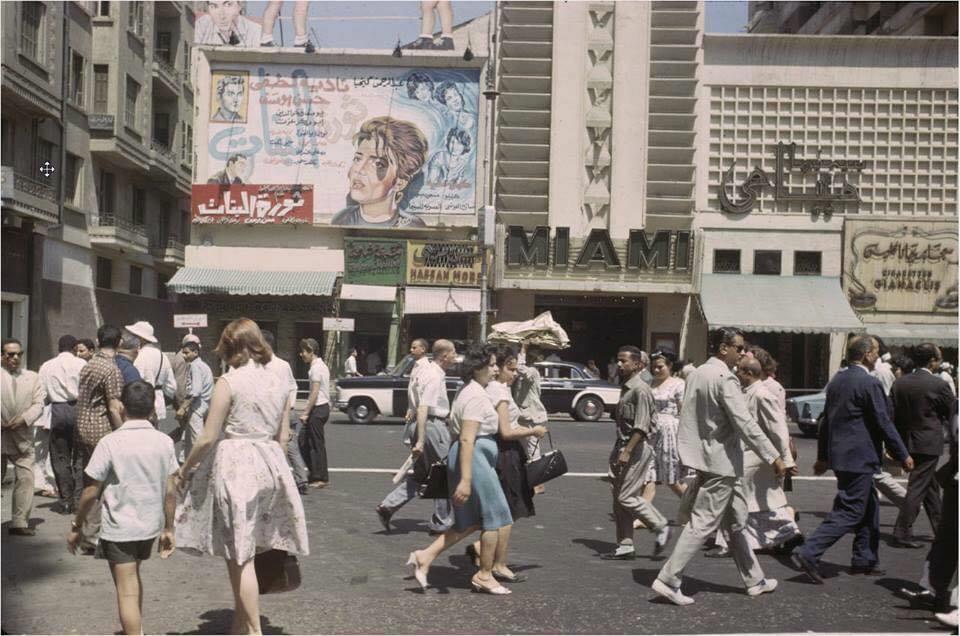 5. American troops of the 28th Infantry Division march down the Avenue des Champs-Élysées, Paris, in the `Victory’ Parade, 29 August 1944. 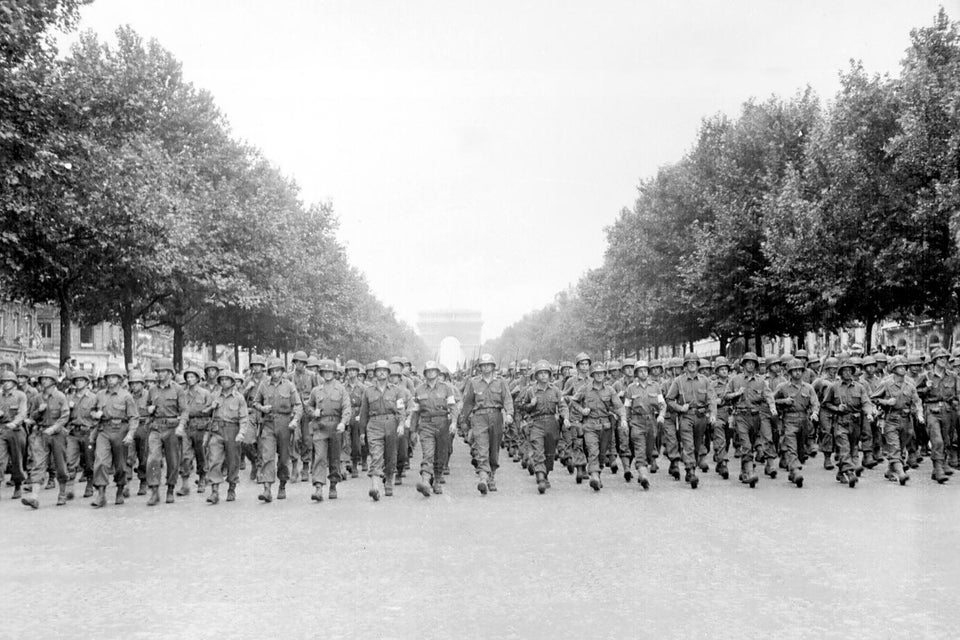 6. Churchill waves to the masses as a victory in Europe is official, 8 May 1945. 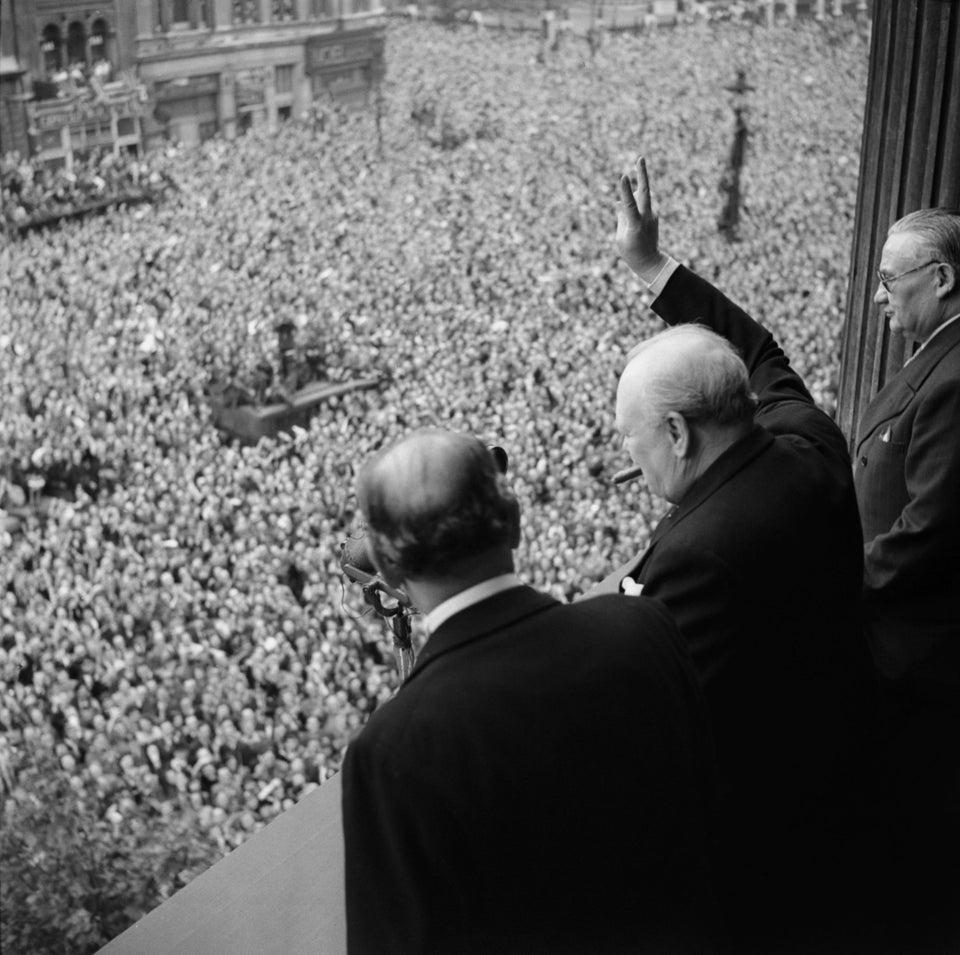 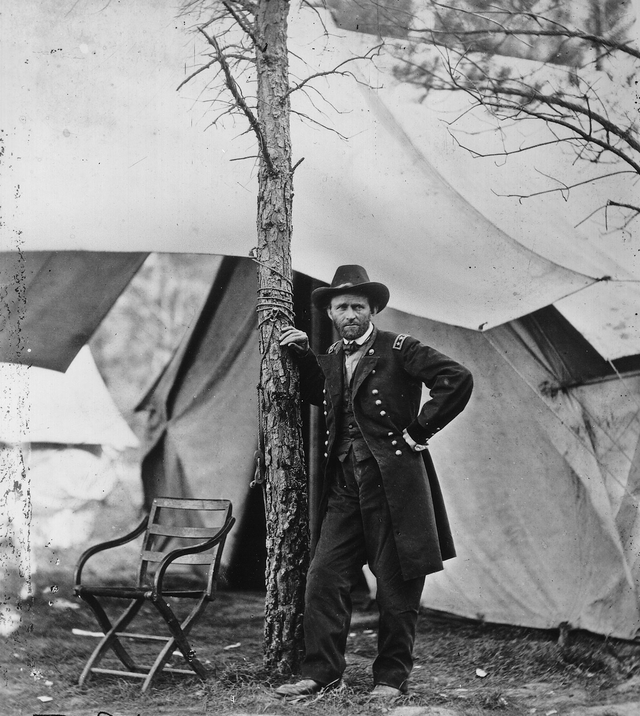 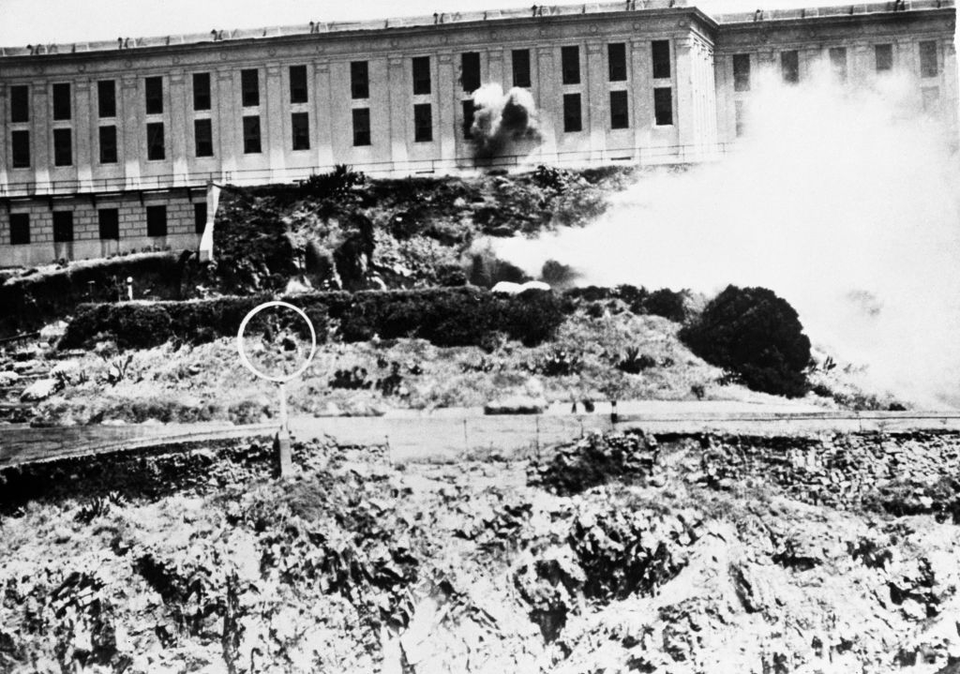 They are commanded by WWII Pacific War veterans WO Charles L. Buckner (who himself led the assault) and Generals Joseph Stilwell and Frank Merrill (of the famed “Merrill’s Marauders”), 4 May 1946.

9. Five women being inducted into the US Navy Nurse Corps on 8 March 1945, including Phyllis Mae Dailey, the first black nurse admitted to the navy. 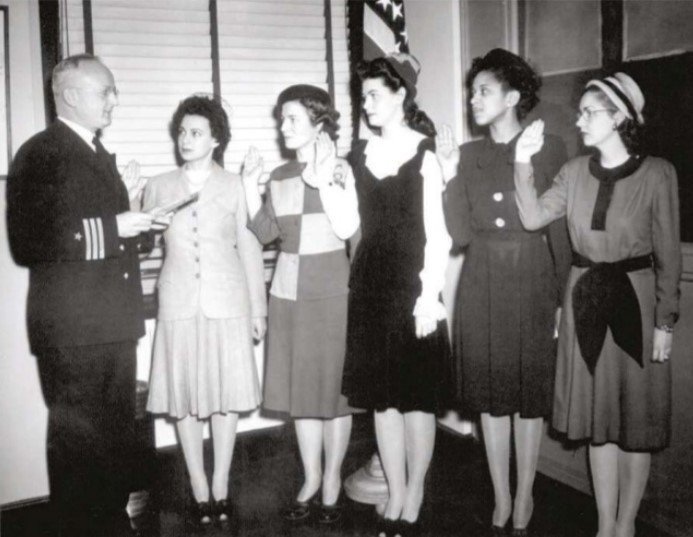 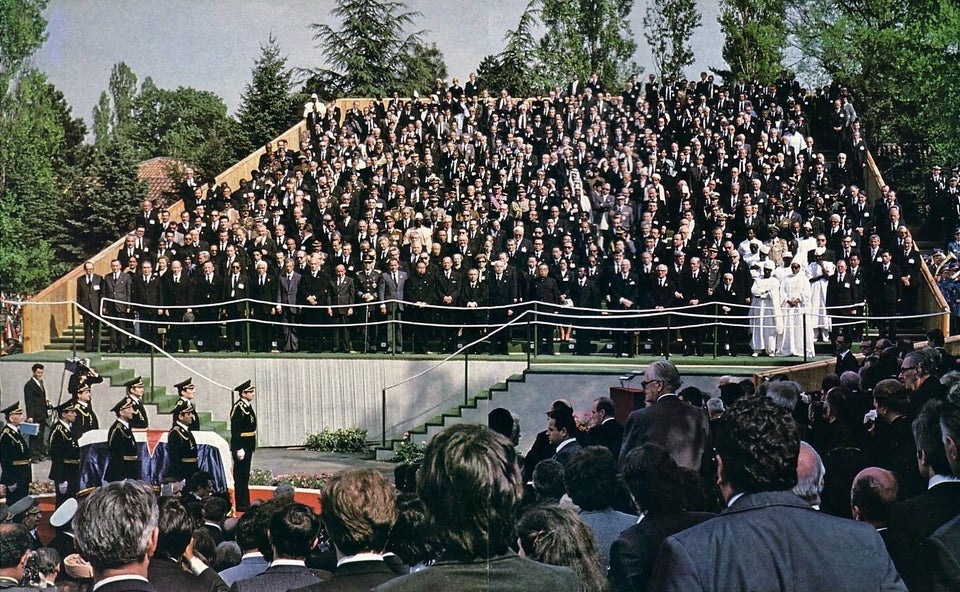 5 Dog Breeds That Sleep The Most