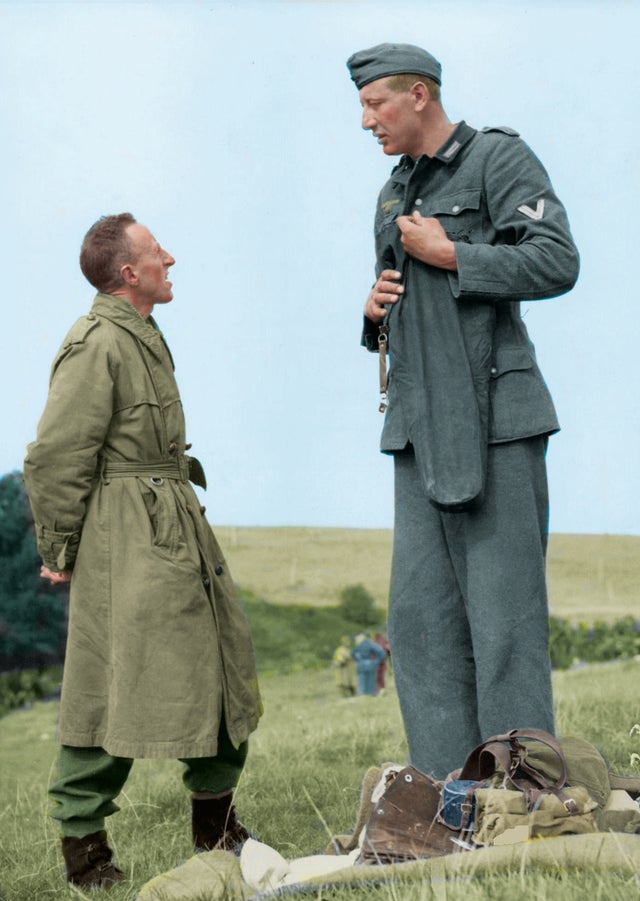 2. A cat makes a great escape from the animal rescue league of Boston, 1940. 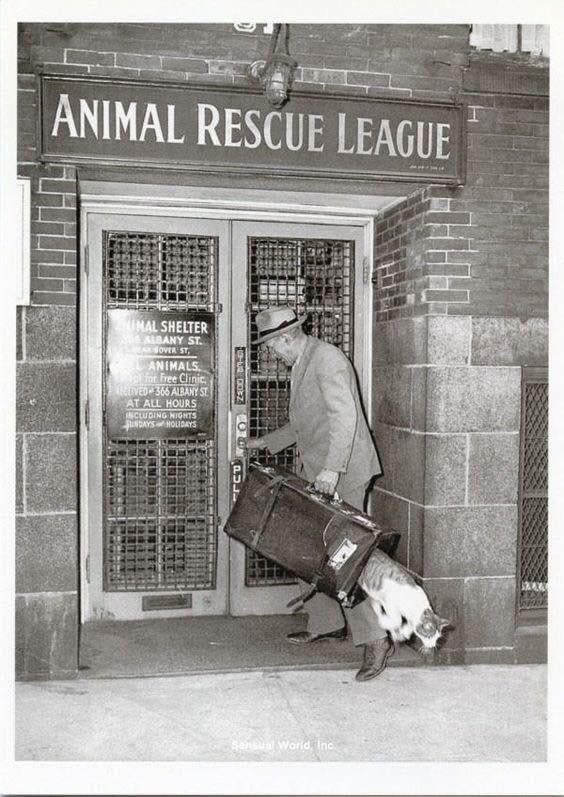 3. Anti-hijab protest in Iran days after the 1979 revolution. 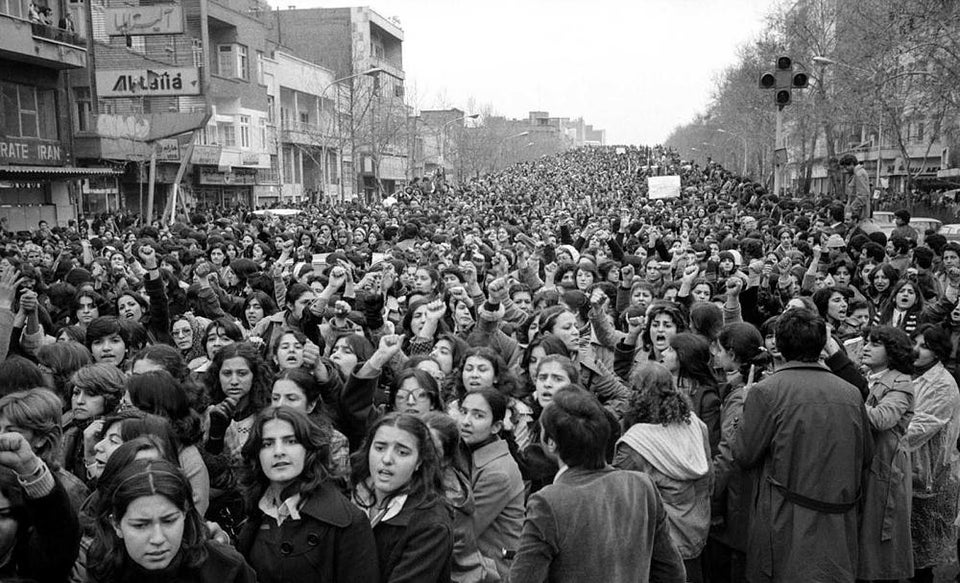 4. The Endurance being slowly crushed by ice while it’s crew watch on, Antarctica, 1915. 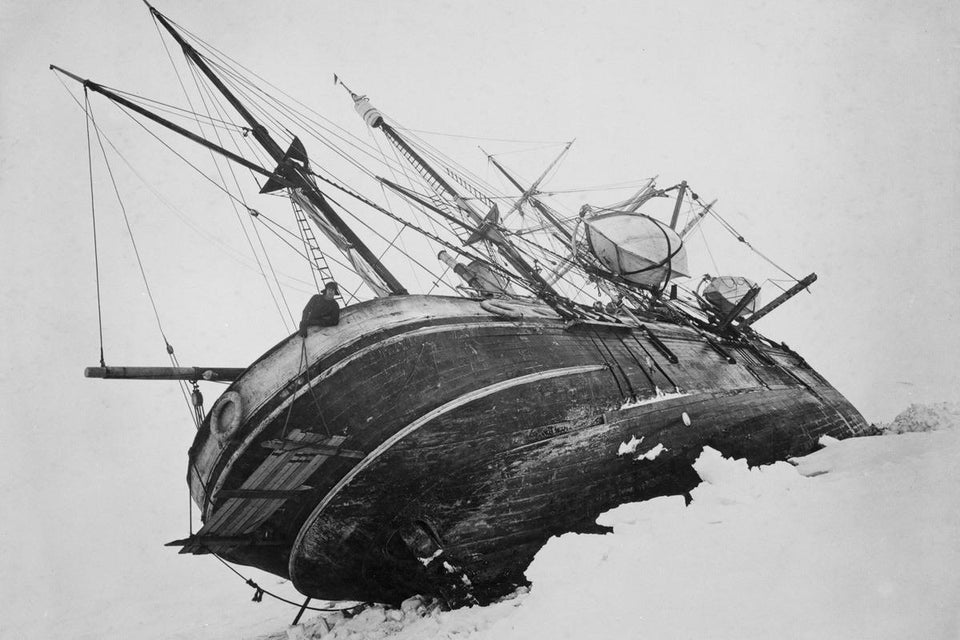 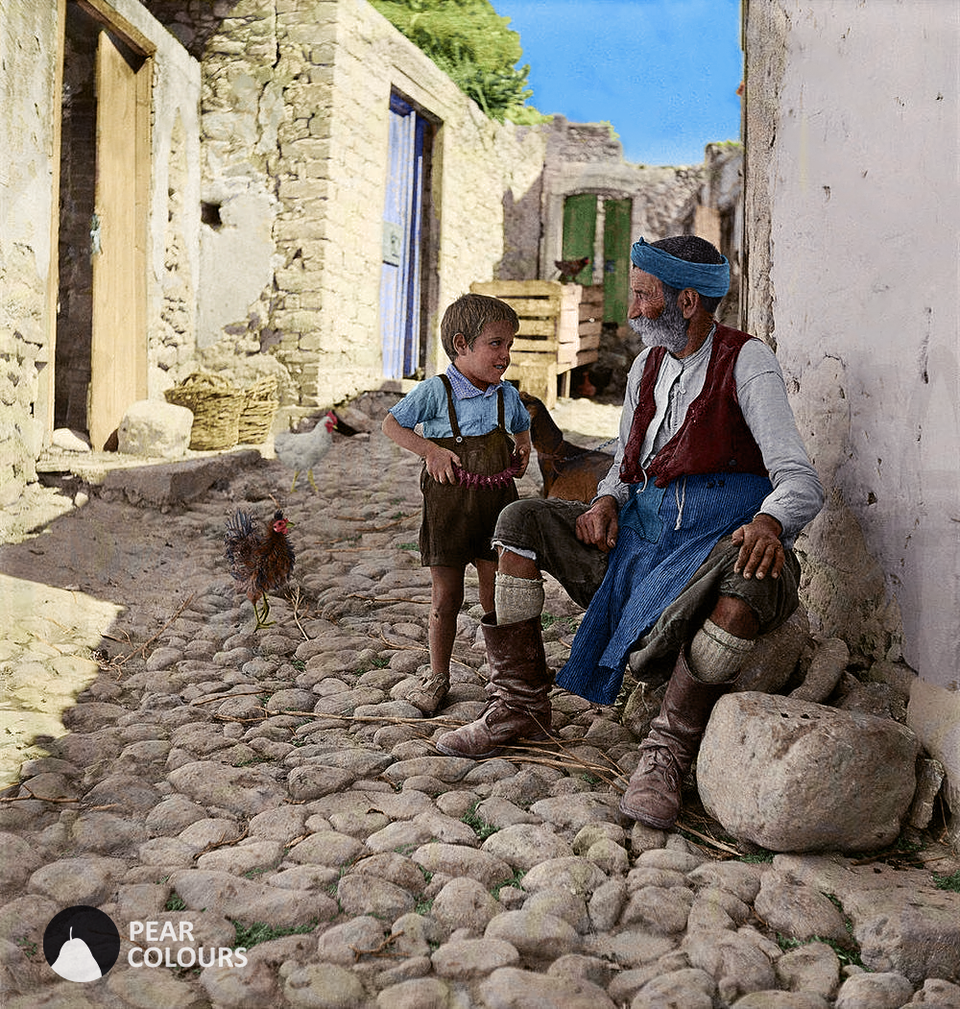 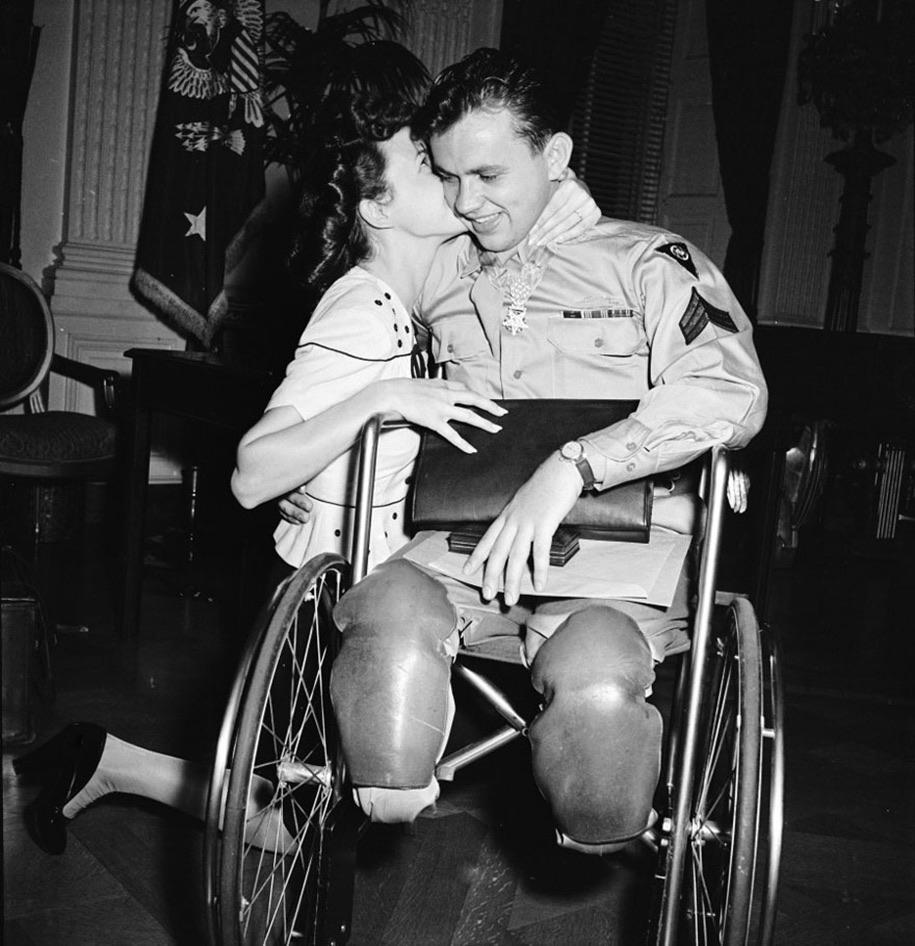 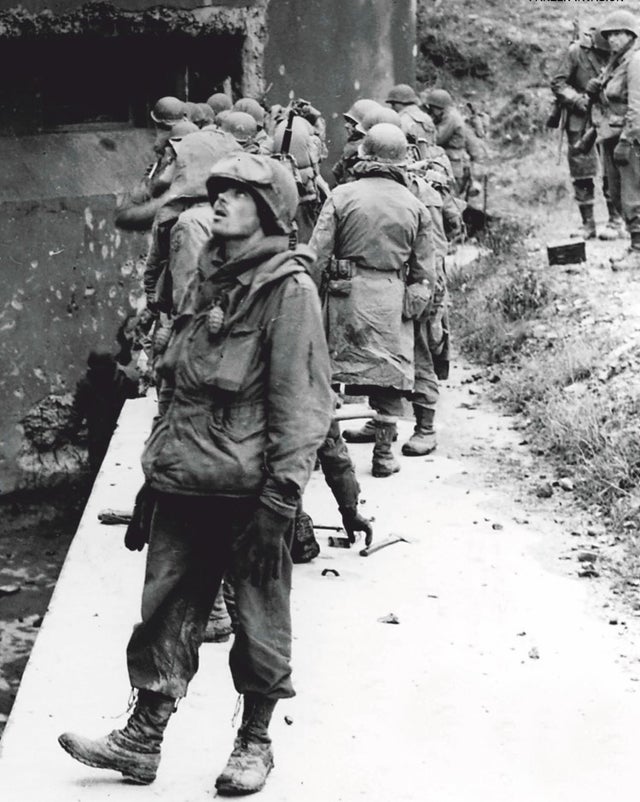 8. “The Parade of the Vanquished.” 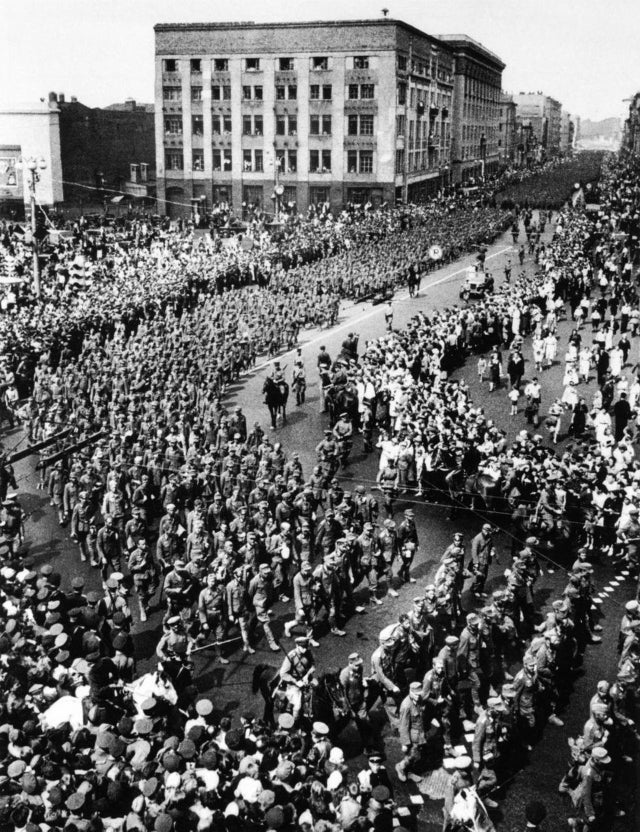 Tens of thousands of German PoWs, including nineteen Generals, are paraded through Moscow following their capture around Minsk, 17 July 1944. 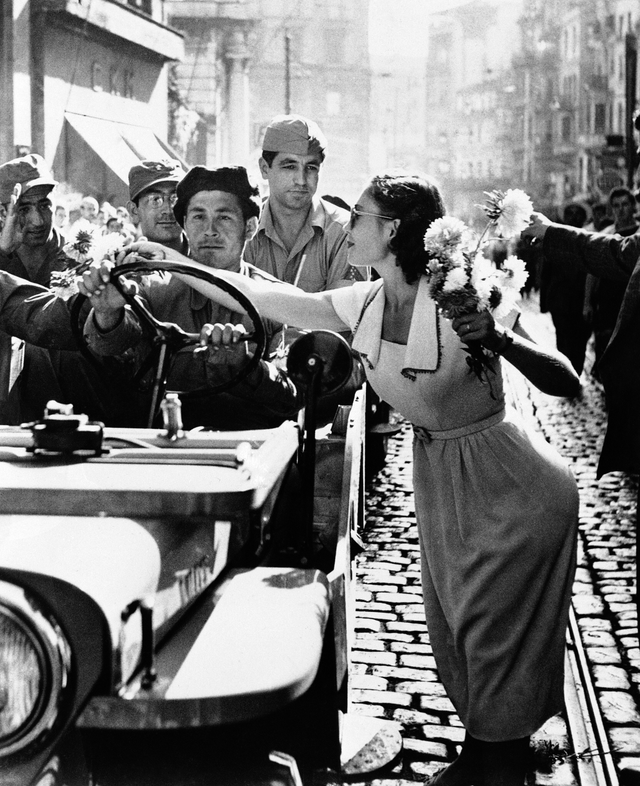 10. Hungarians burning an image of Stalin during the anti-communist revolution, November 1956. 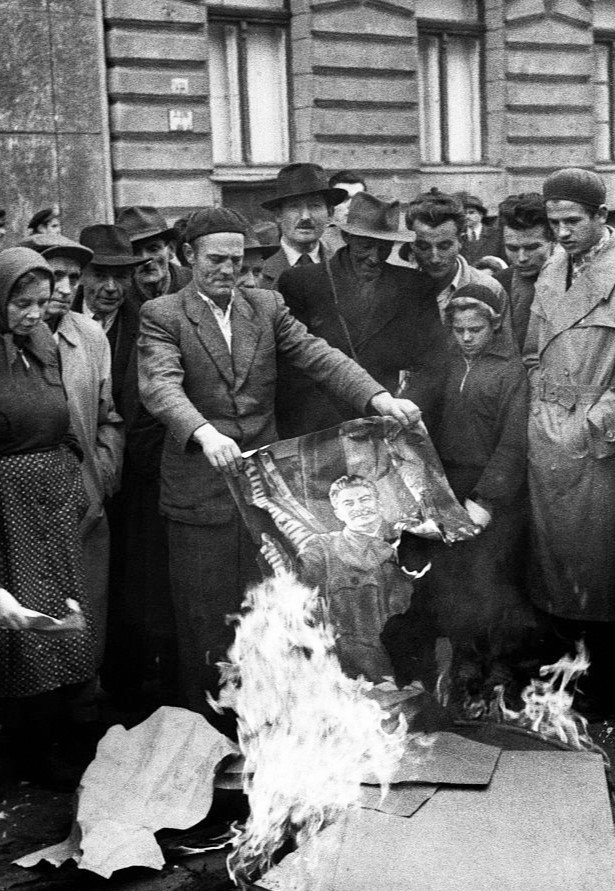