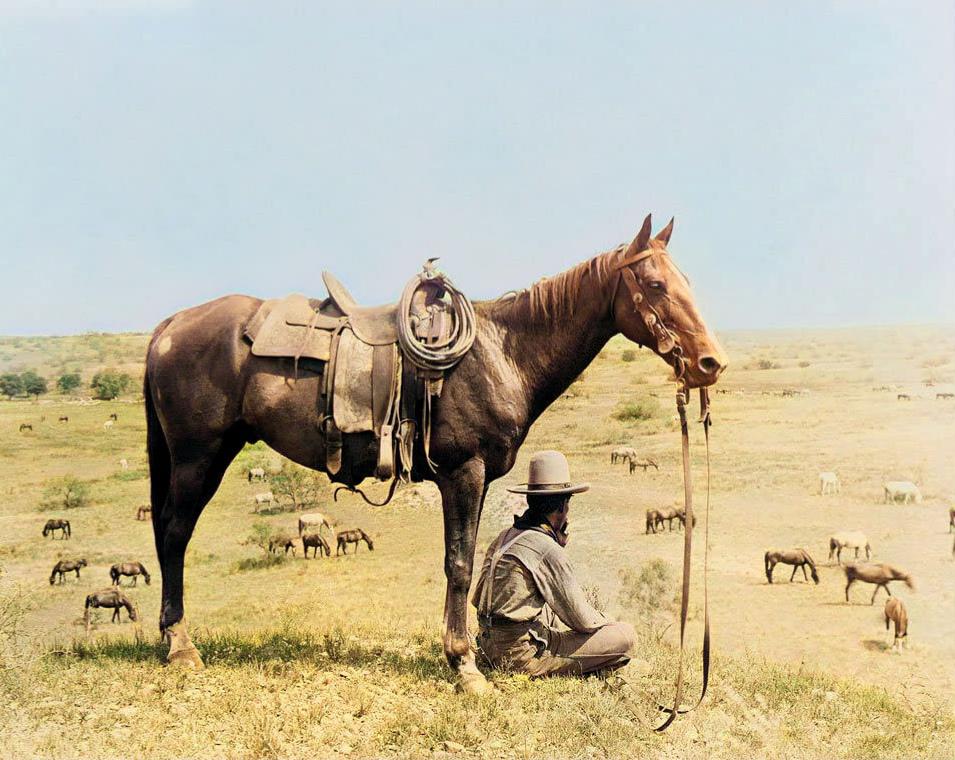 2. U. S. President John F. Kennedy, after beginning his presidency with a speech that declared “the torch has been passed to a new generation of Americans,” celebrated with his wife Jacqueline at his Inaugural Ball, 1961. 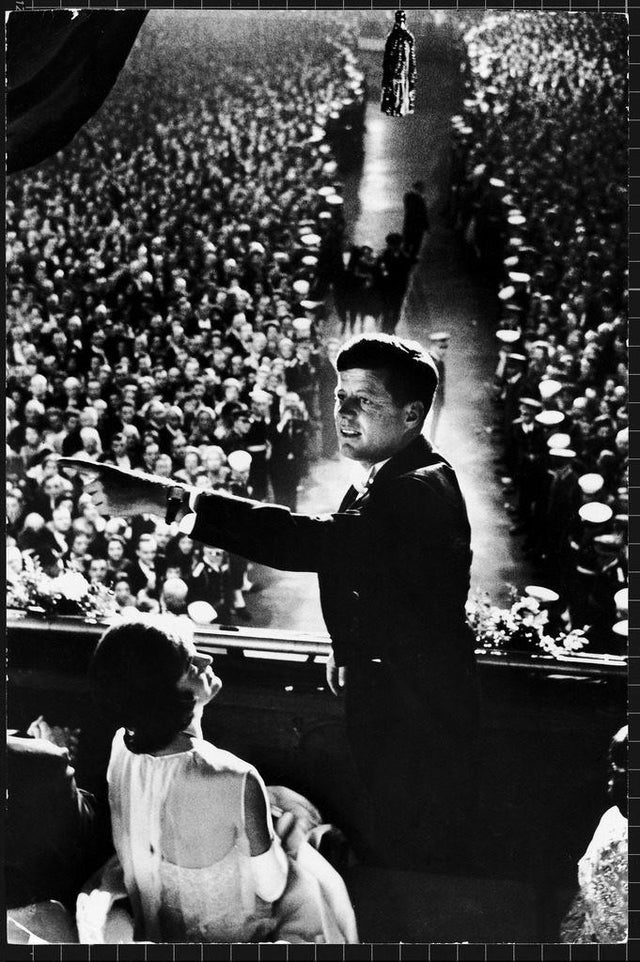 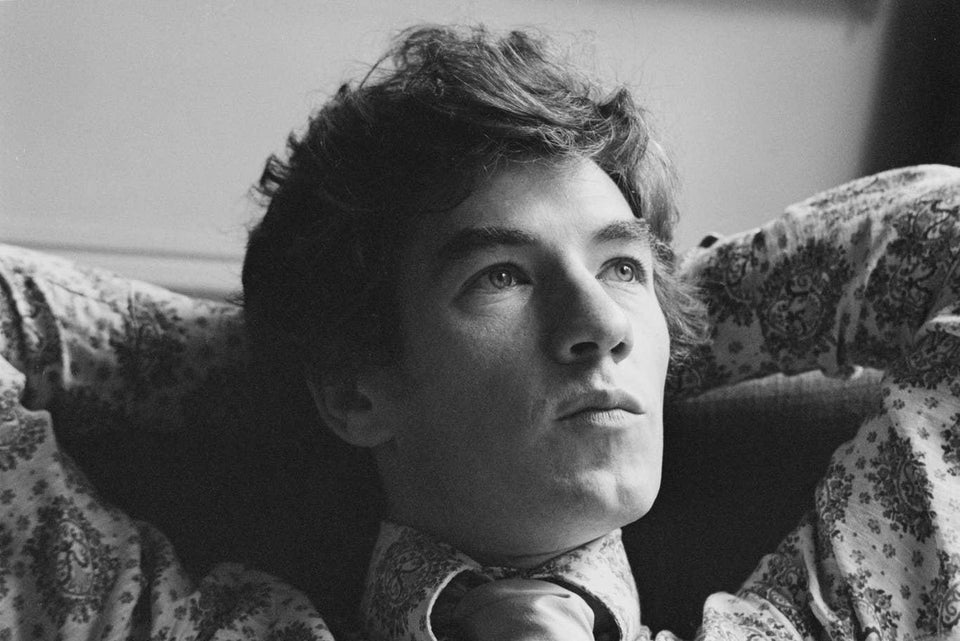 4. The World Record for the Most Passengers on a Commercial Airplane is achieved when 1,122 refugees are lifted from Ethiopia on an El Al Boeing 747, 24 May 1991. 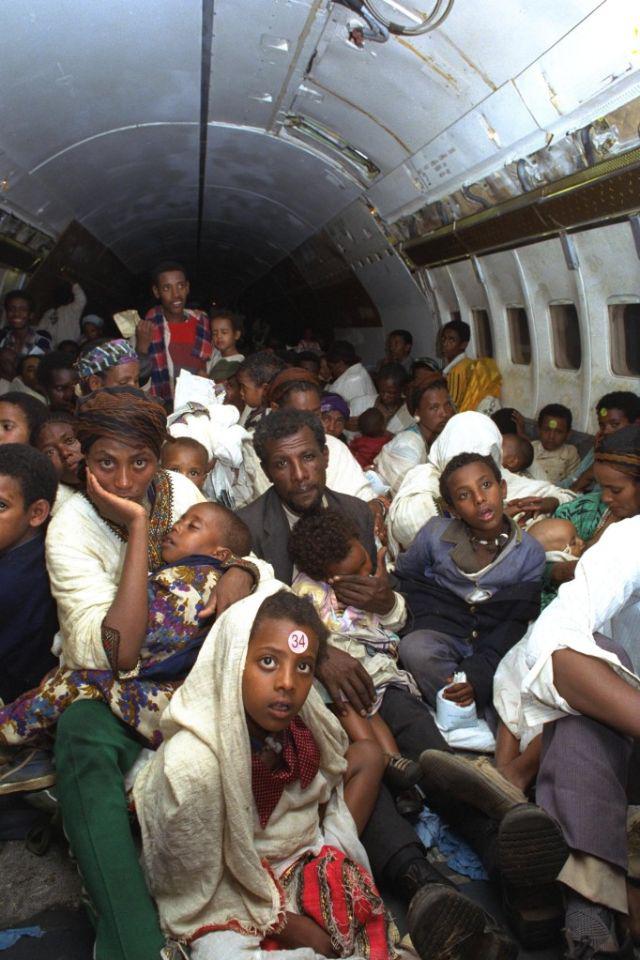 5. Frida Kahlo posing with one of her Xoloitzcuintles, 1944. 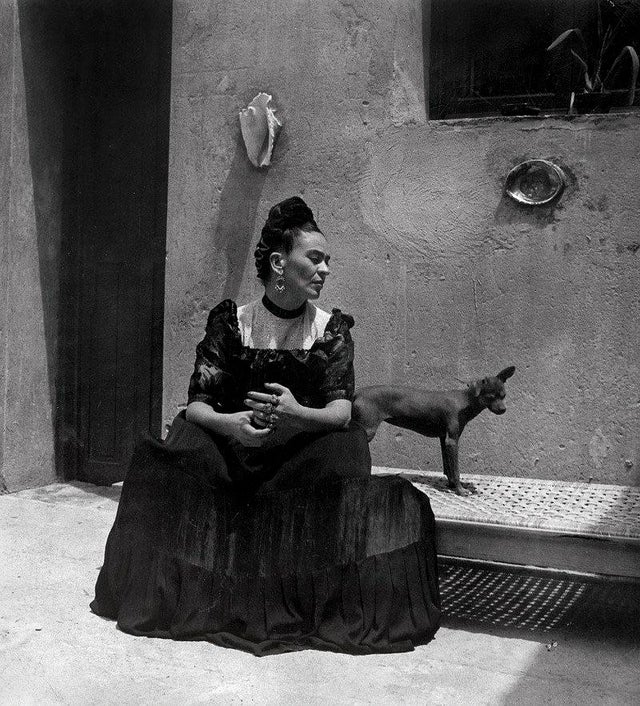 6. A U.S. Military Police soldier standing on a pile of Italian rifles and helmets after the capture of Palermo, Sicily, July 1943. 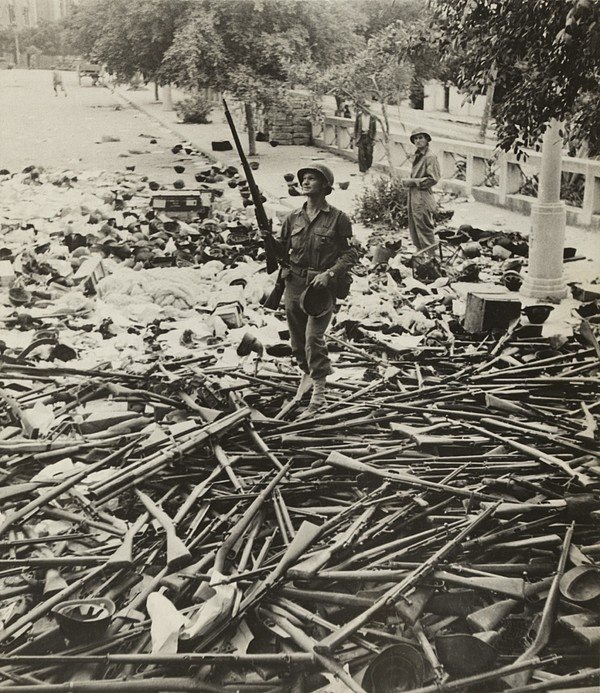 7. Country store on a dirt road near Gordonton, N.C. Note rough, unfinished timber posts have been used as supports for the porch roof, July 1939. 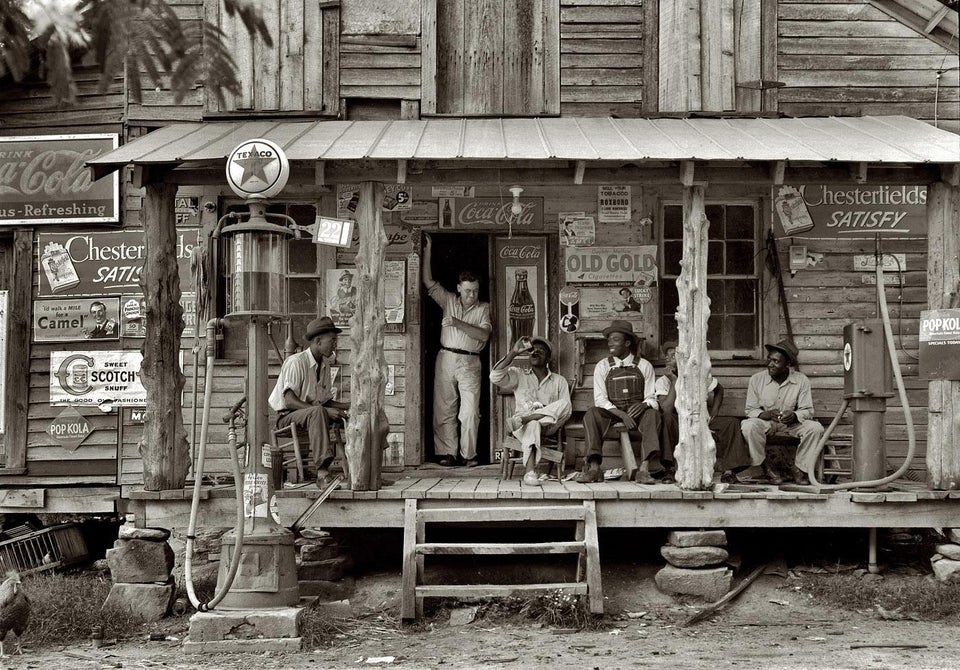 Kerosene pump on the right. 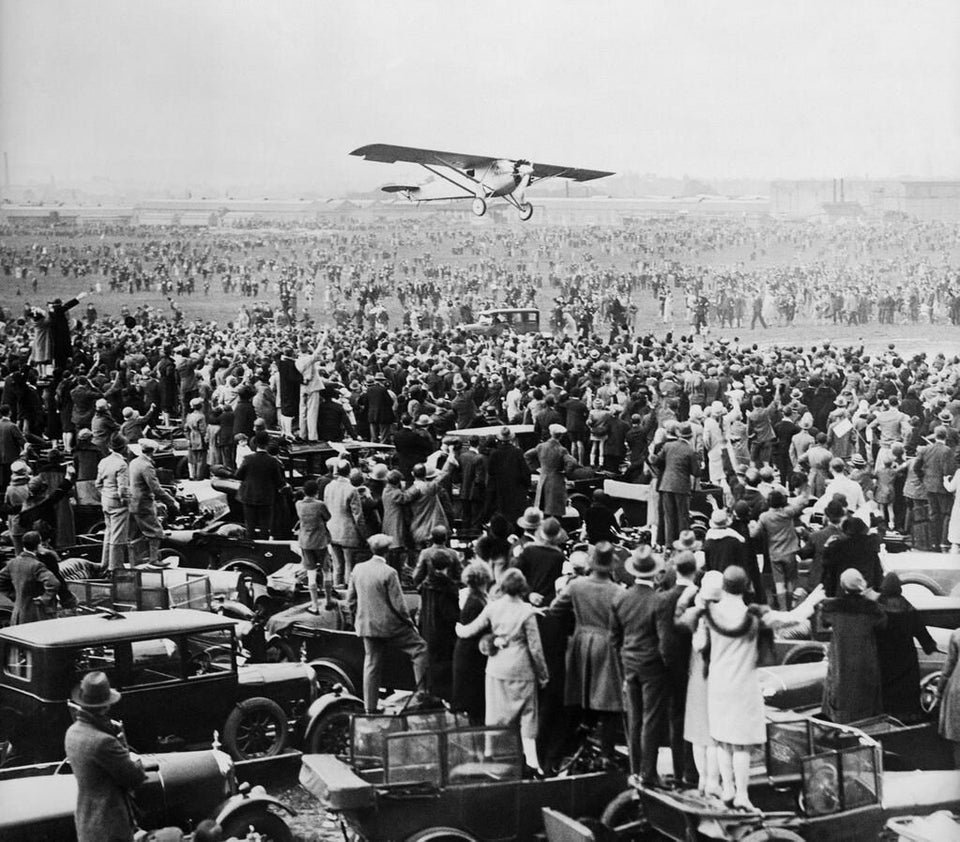 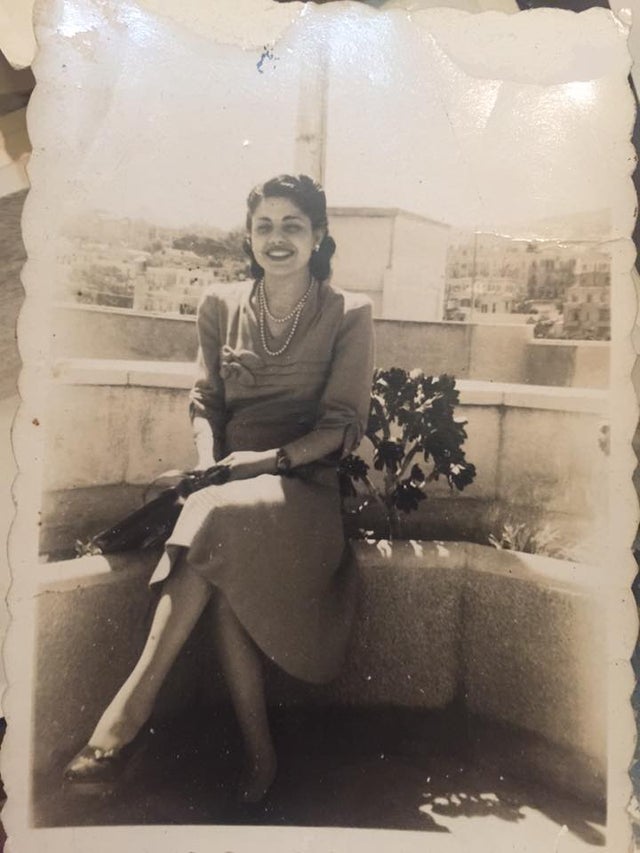 10. An angry kangaroo is seen knocking out a woman for trying to photograph him, the 1960s. 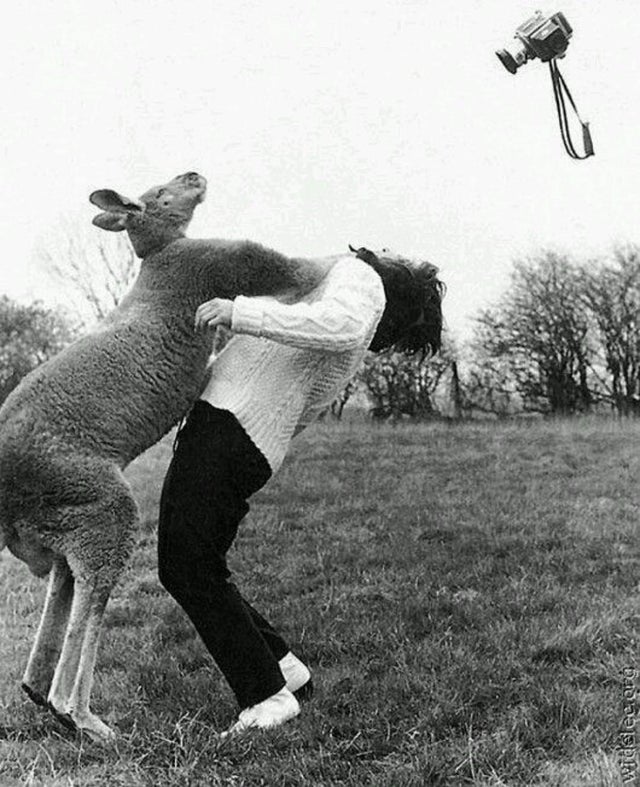