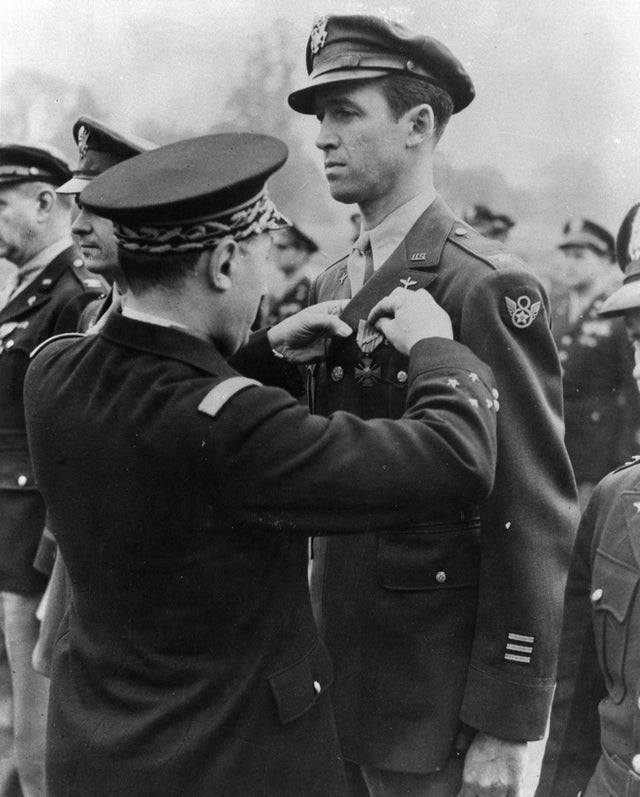 On July 23, 1959, Stewart was promoted to brigadier general, becoming the highest-ranking actor in American military history. 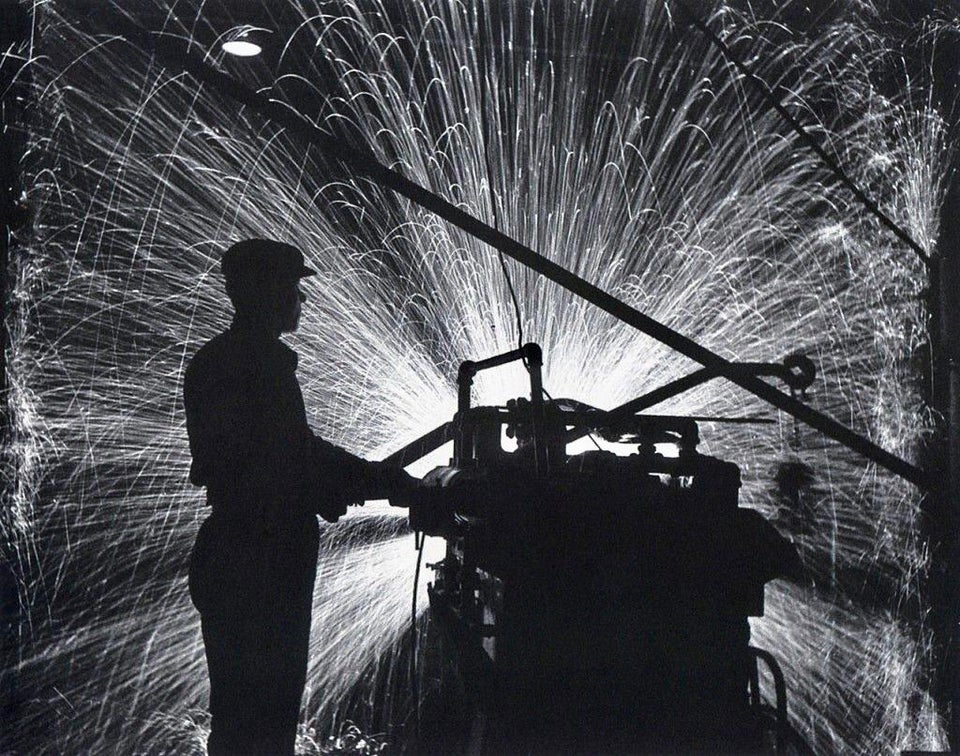 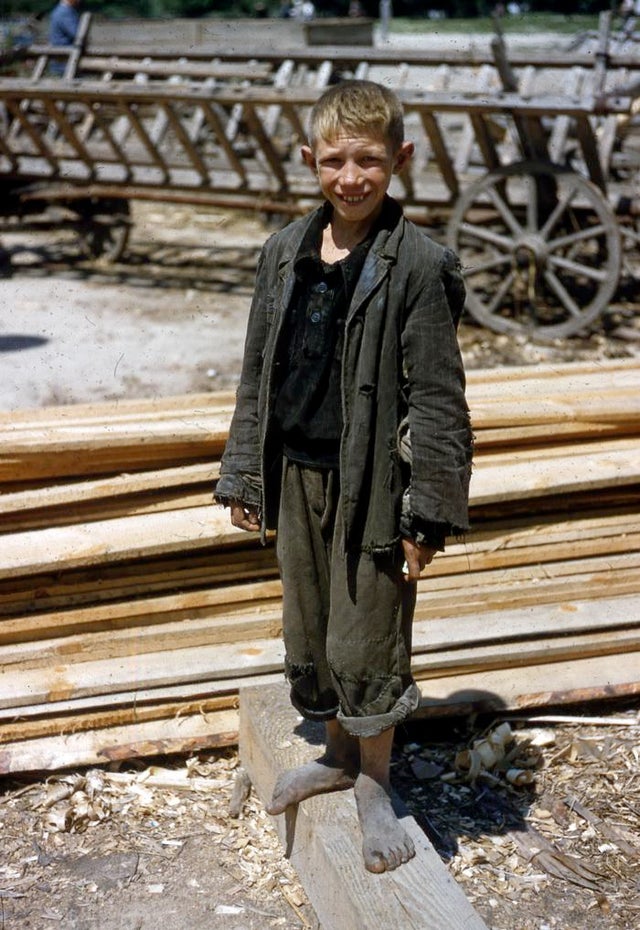 14. Warsaw Prudential hit by a mortar shell in 1944 during Warsaw Uprising. 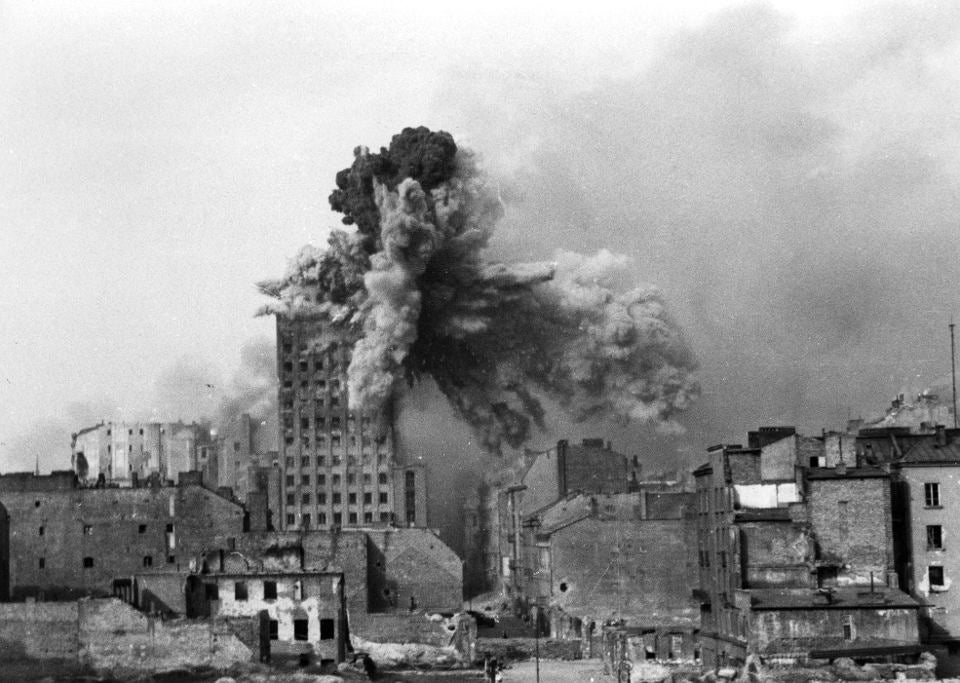 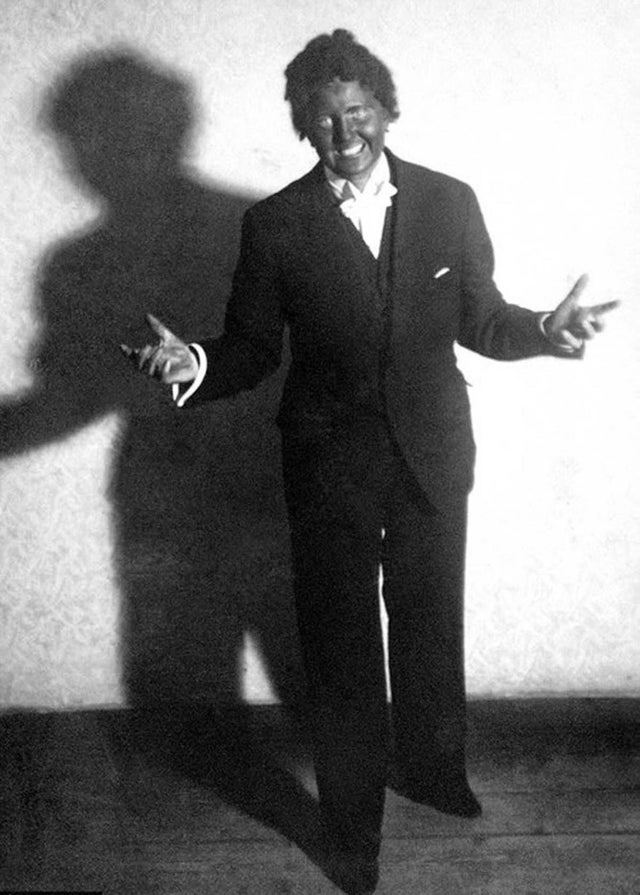 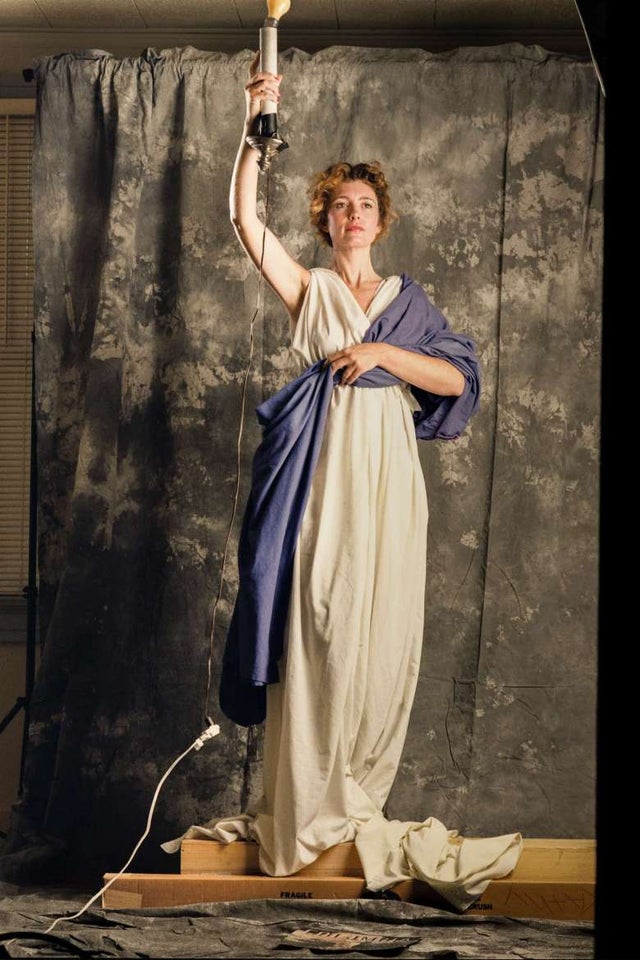 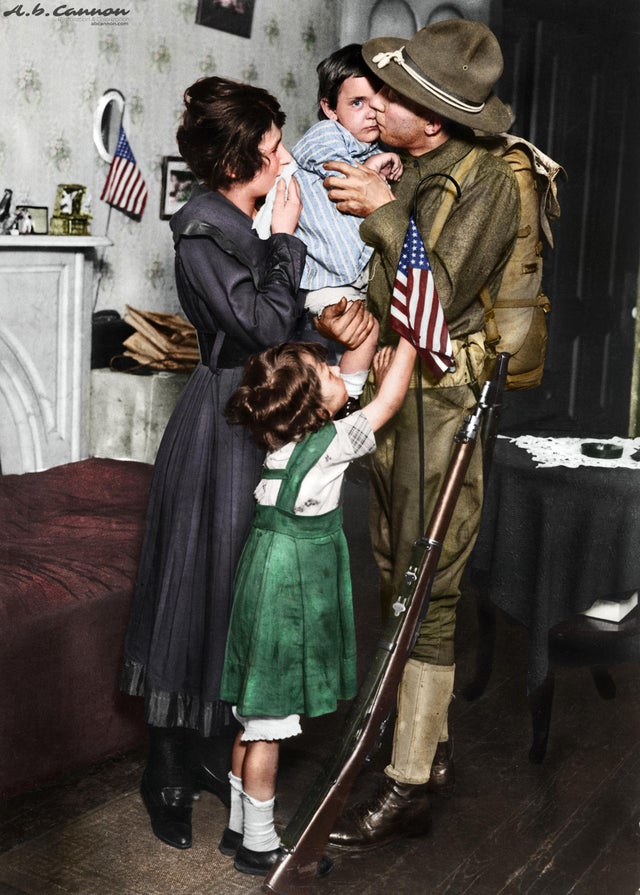 18. Before it was given to the USA, from 1882 to 1885 the Statue of Liberty was built in Paris making it at this time the tallest monument of the city. 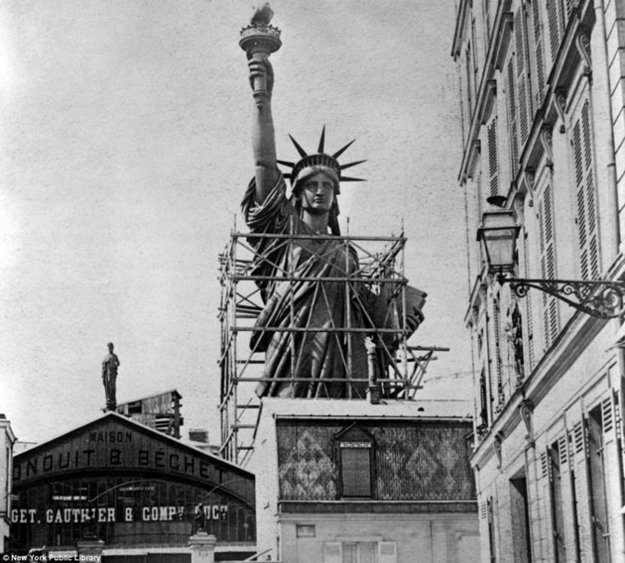 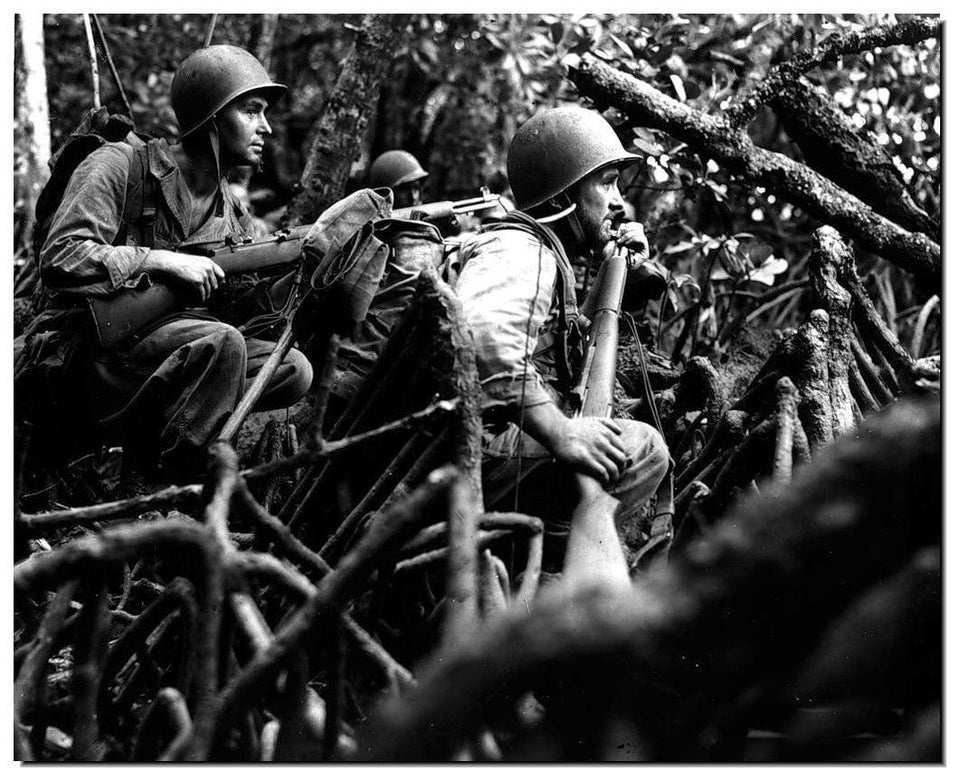 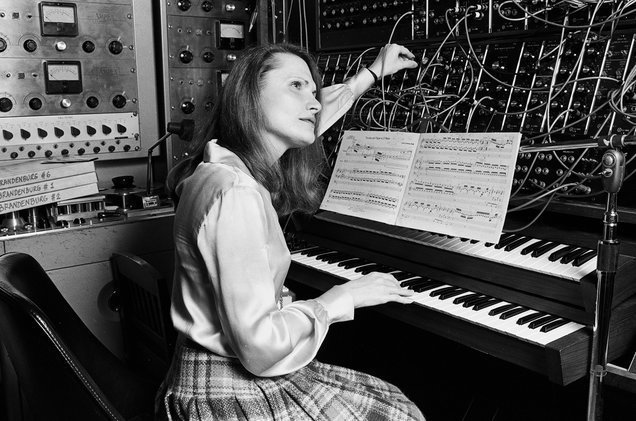