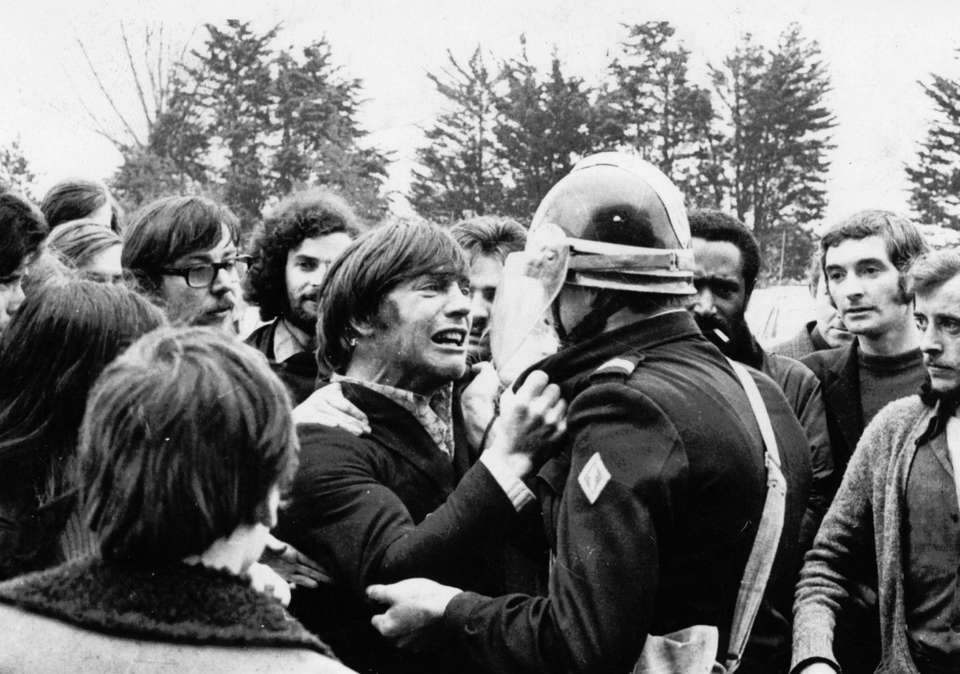 2. African American flood victims line up to get food and clothing from a Red Cross relief station in front of the billboard ironically extolling WORLD’S HIGHEST STANDARD OF LIVING THERE’S NO WAY LIKE THE AMERICAN WAY, 1940. 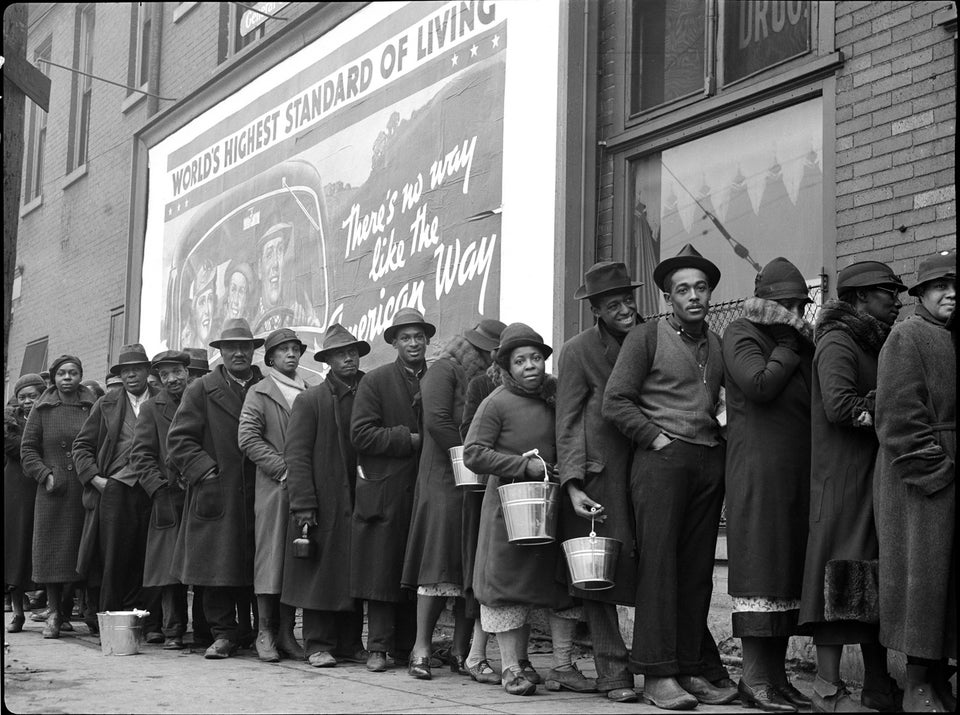 3. Ex-Soviet Navy sailor with his girlfriend. 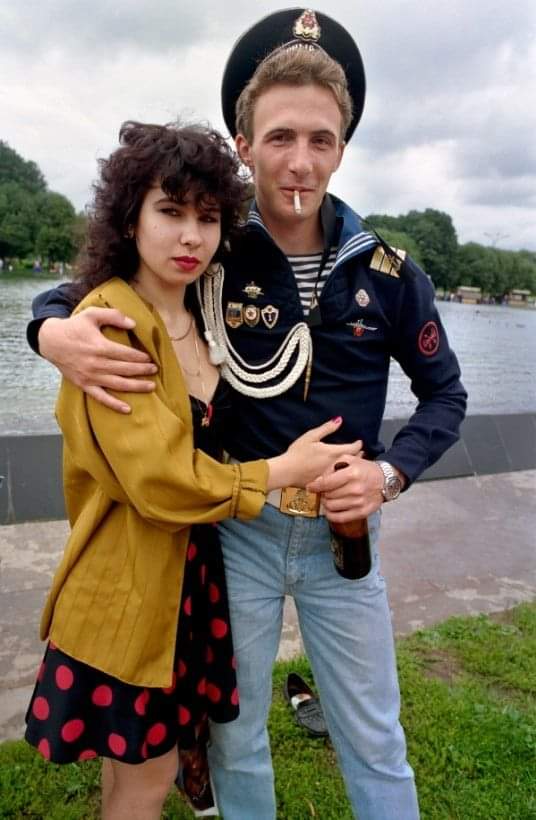 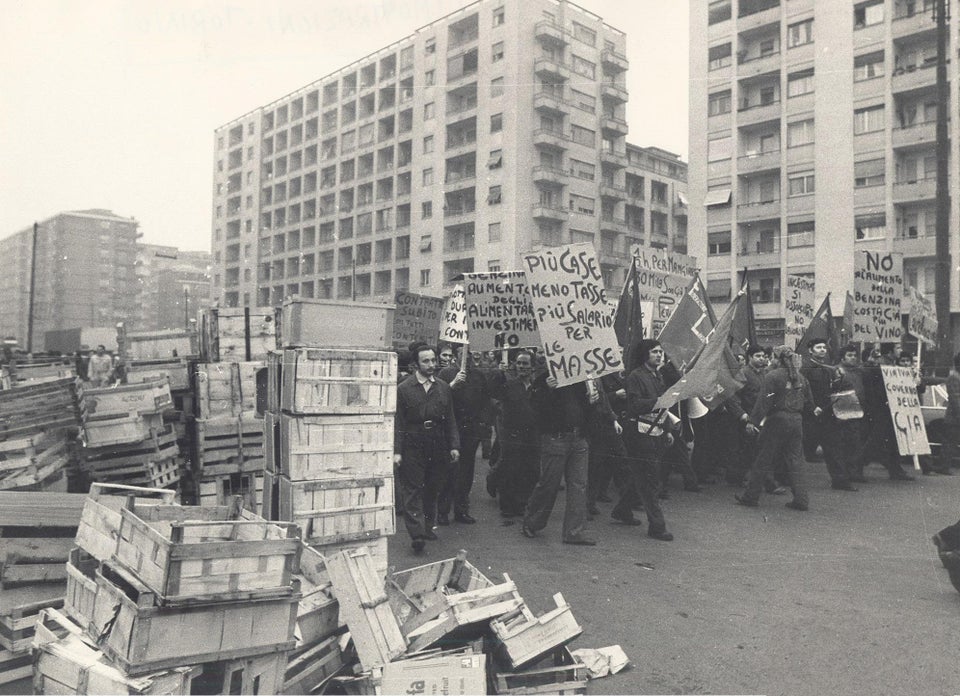 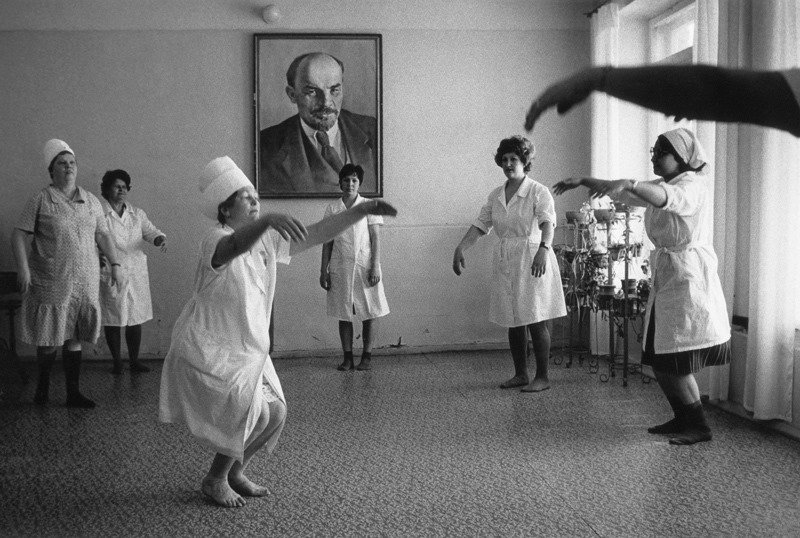 6. Chuck Berry and Carl Sagan celebrating the success of Voyager 2, 1989. 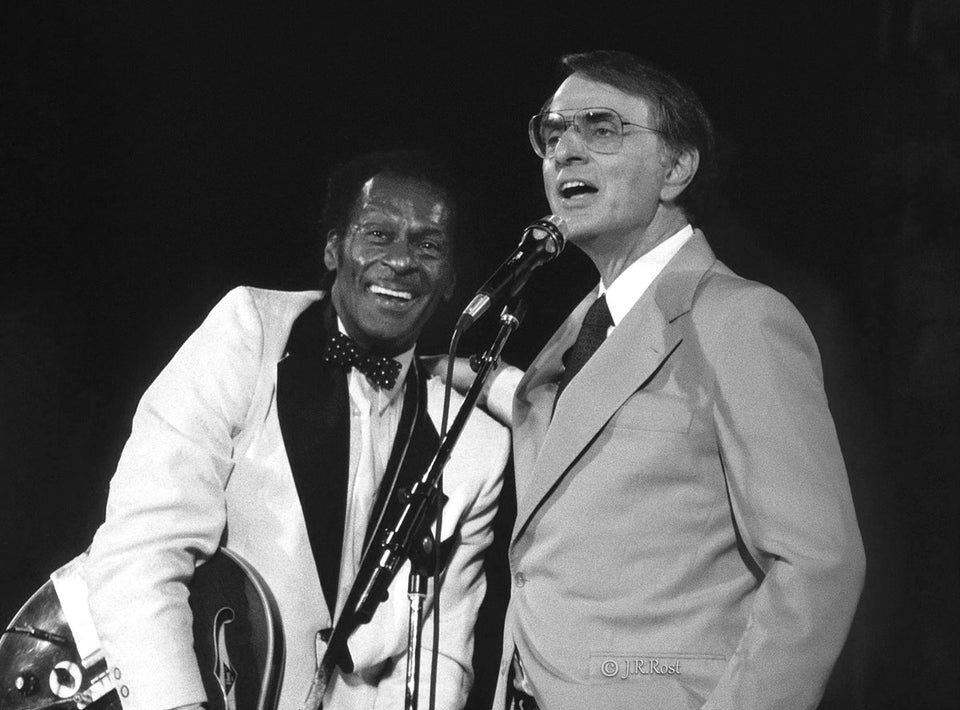 7. Seventeen-year-old student John Carter stands outside Clinton High School in Tennessee while holding a sign in protest of integration on 27 August 1956. 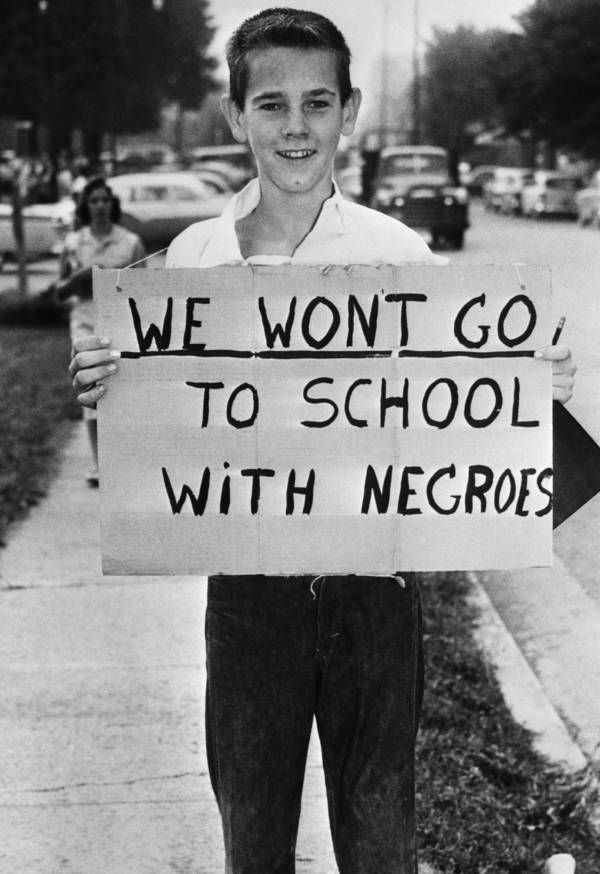 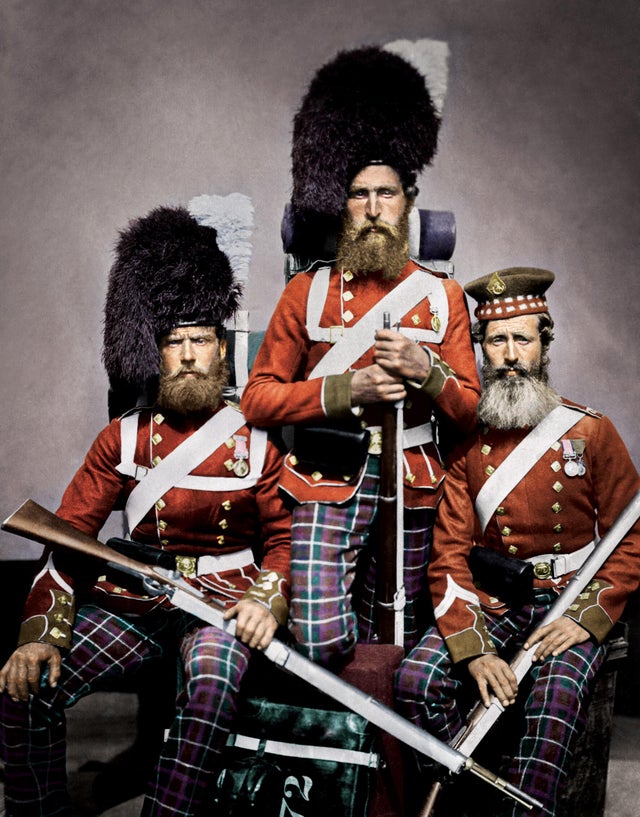 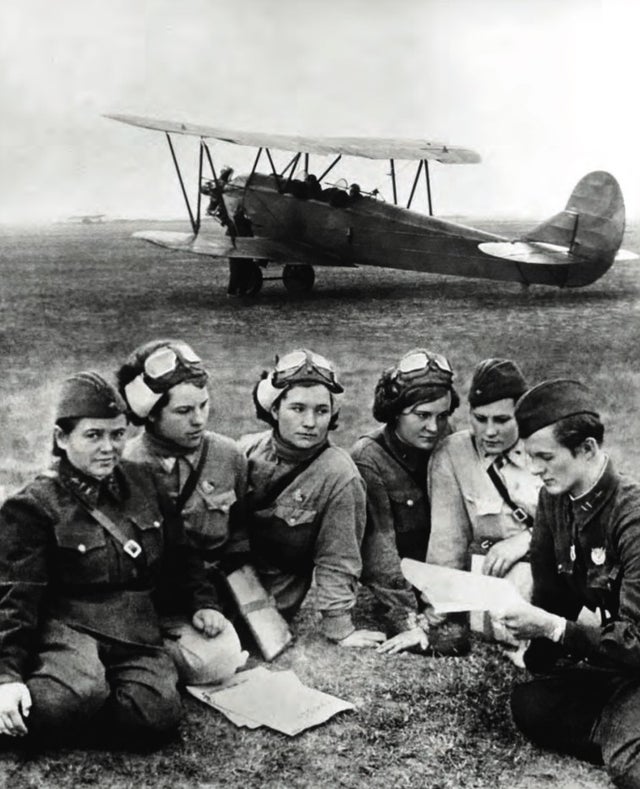 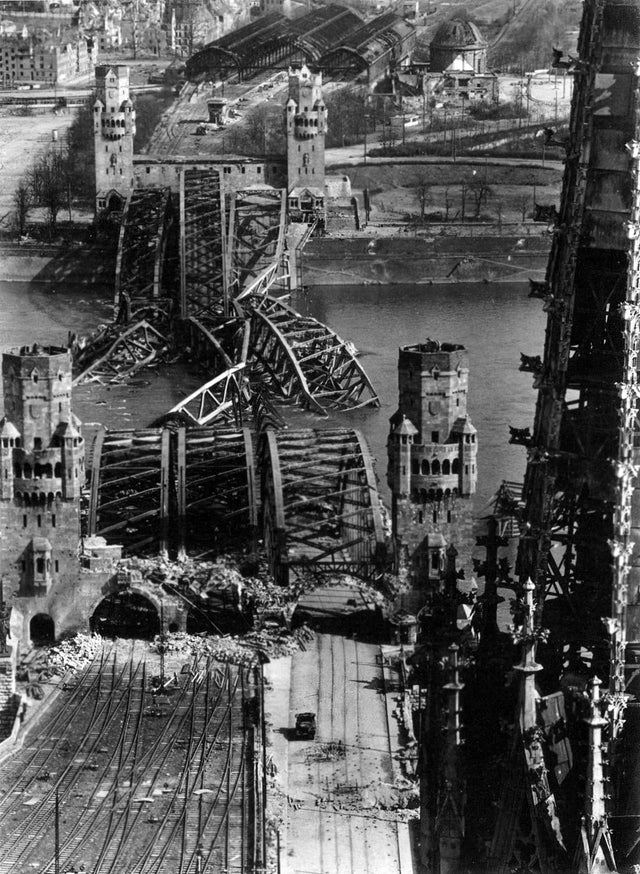