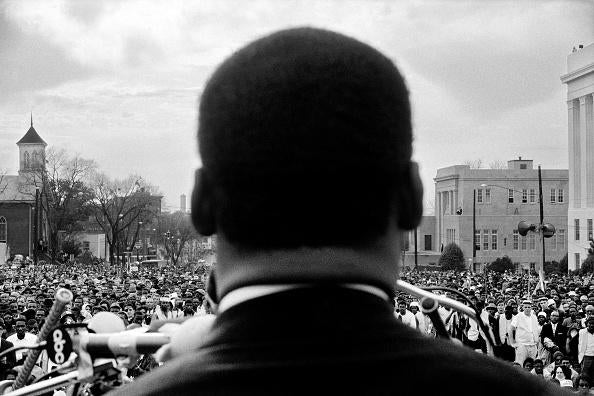 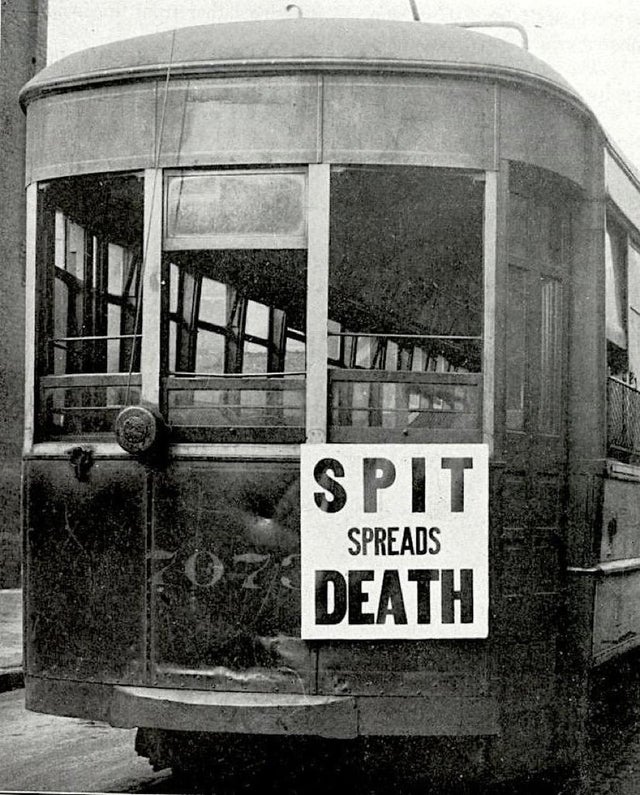 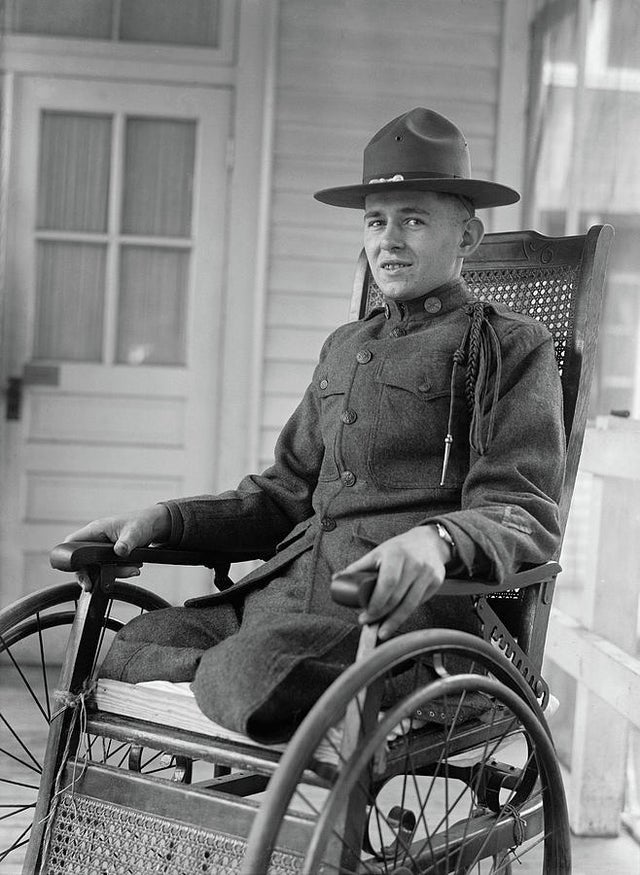 14. Ensign Jesse L. Brown, the first African-American aviator in the US Navy, in the cockpit of a Corsair fighter, 1950. 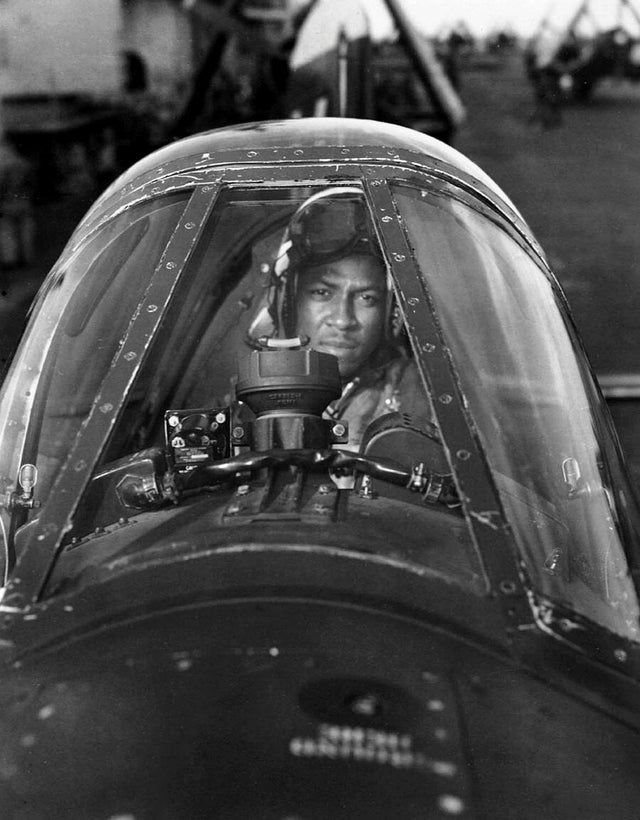 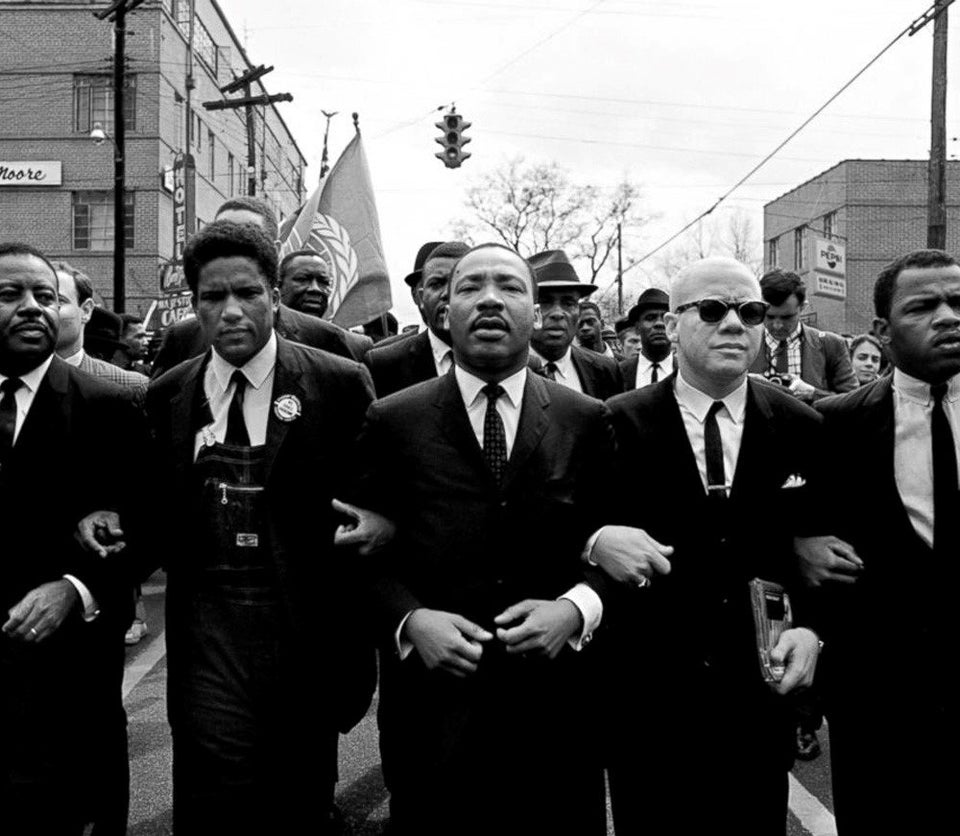 16. Sir Patrick Stewart as Oberon in “A Midsummer Night’s Dream” at the Royal Shakespeare Company, Stratford-upon-Avon, 1977.

17. A barricade constructed by the Commune in April 1871 on the Rue de Rivoli near the Hotel de Ville, Paris, France. 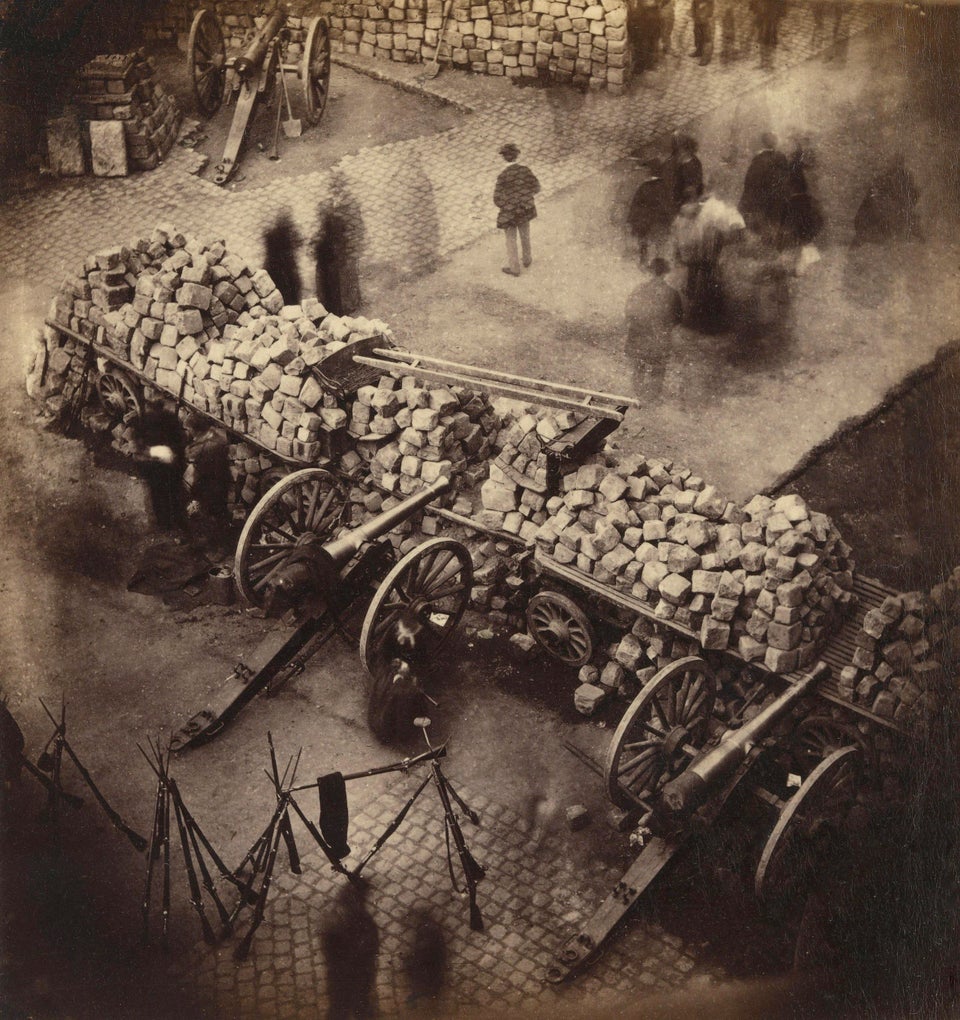 The figures are blurred due to the camera’s lengthy exposure time, an effect commonly seen in early photographs. 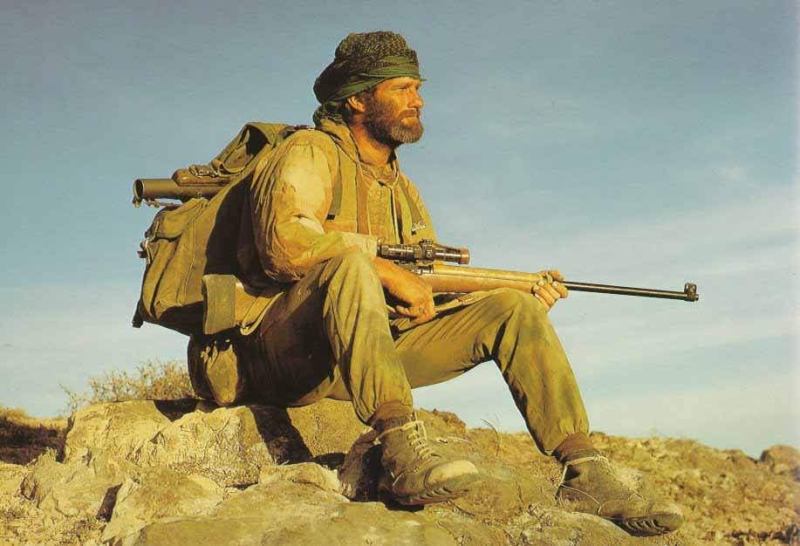 19. Donald Trump visits a reception as he checks out sites in Moscow for luxury residential towers. 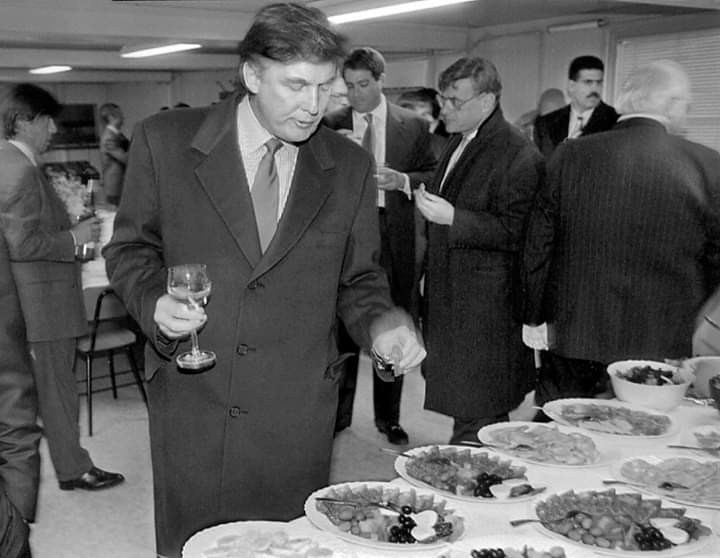