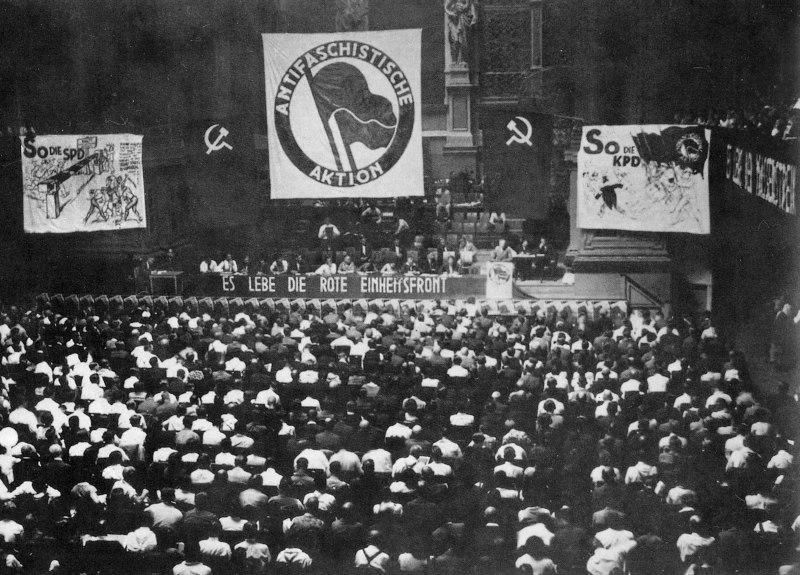 It was attended by 1,465 delegates from all over Germany.

2. “No Vietnamese Ever Called Me Nig…” Anti-Vietnam War protest in Harlem, USA – New York City, the borough of Manhattan, 1967. 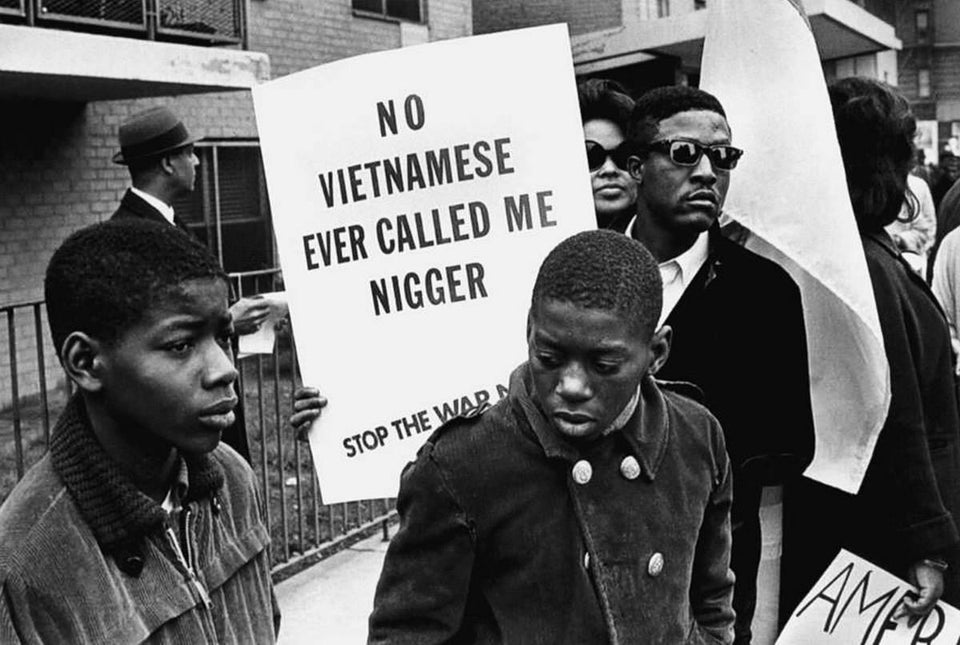 3. Martin Luther King with his son removing a burnt cross from their front yard, USA, 1960. 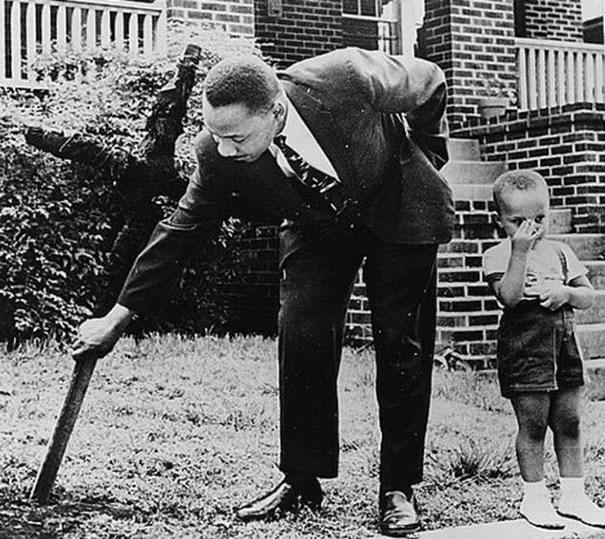 4. Vietnam War: A 6ft 5in machine gunner with the US 9th Infantry Division is submerged except for his rifle as he crosses a muddy stream in the Mekong Delta south of Saigon on 10 September 1968. 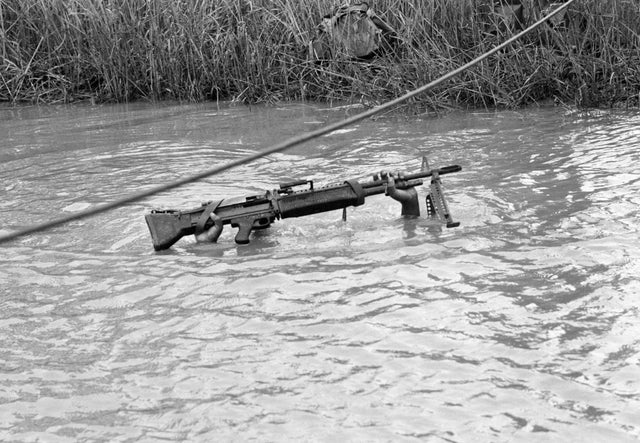 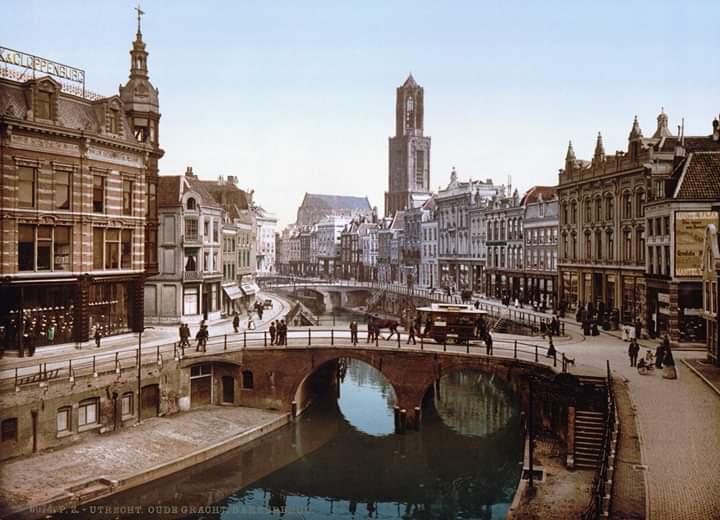 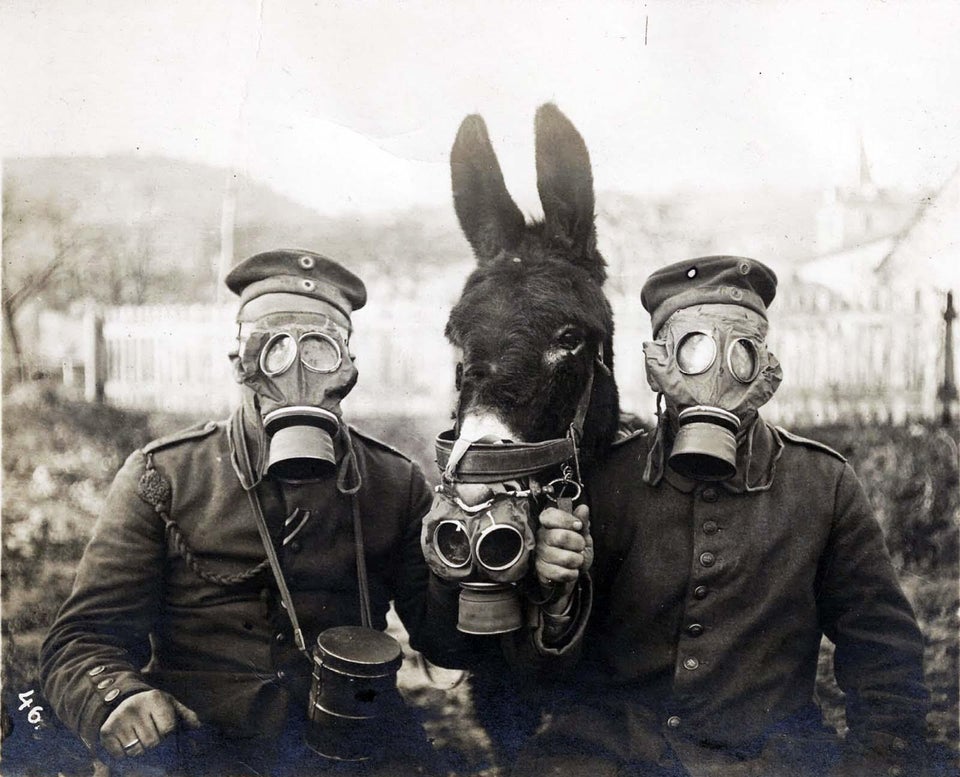 7. US Marines carry their weapons even to take a bath, which is where they are headed near their camp in Chu Lai, Vietnam, on  16 Jan 1966. 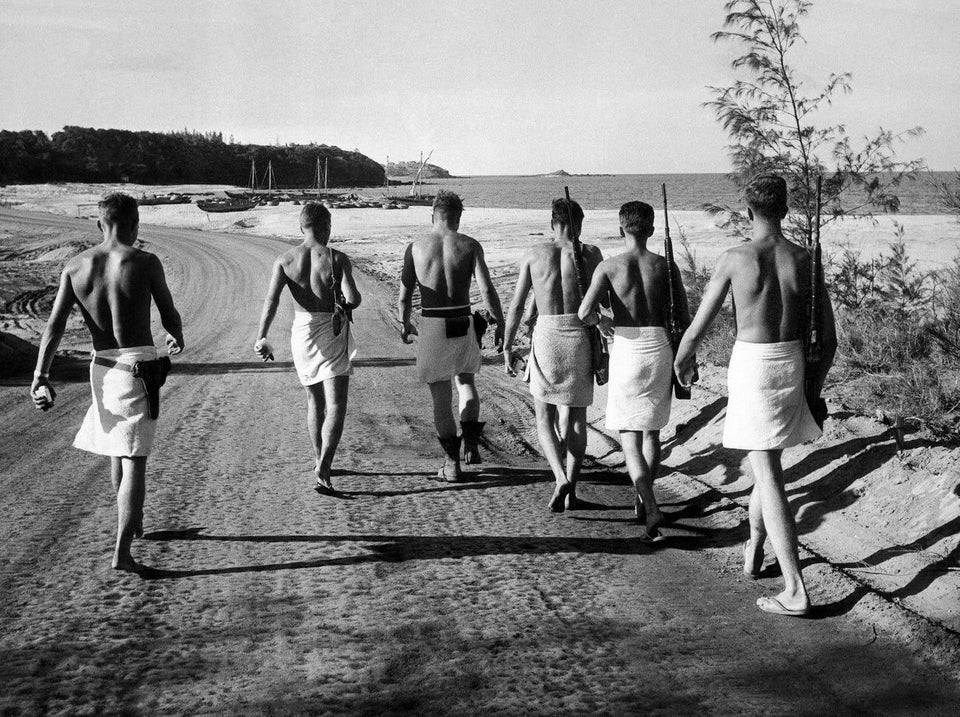 8. Sgt. Leonard Siffleet, an Australian POW captured in New Guinea, about to be beheaded by a Japanese soldier with a shin guntō sword, 1943. 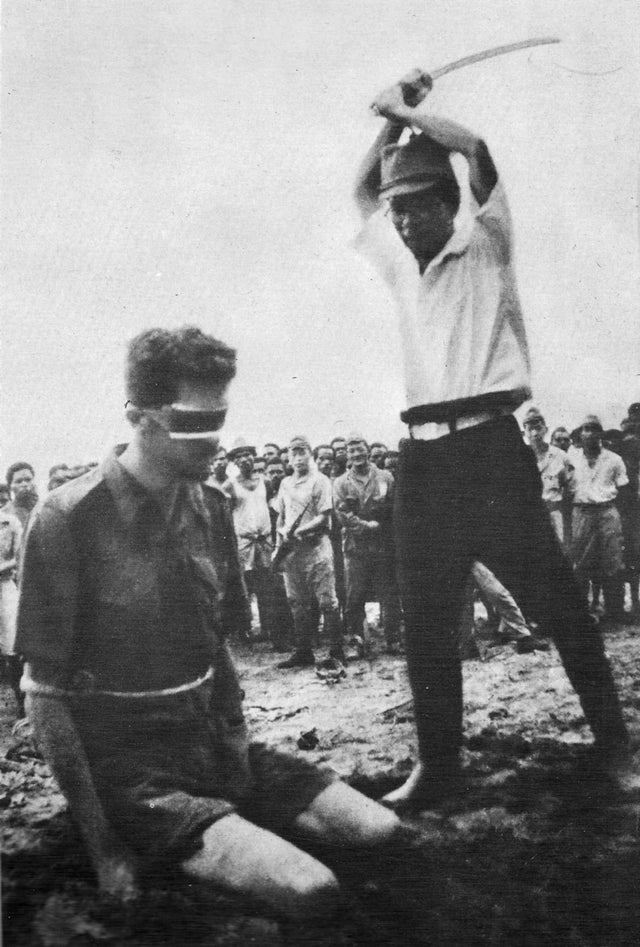 9. Mikhail Kalashnikov (Left) (Inventor of AK) and Eugene Stoner (Right)(Inventor of AR) are having fun, 1997. 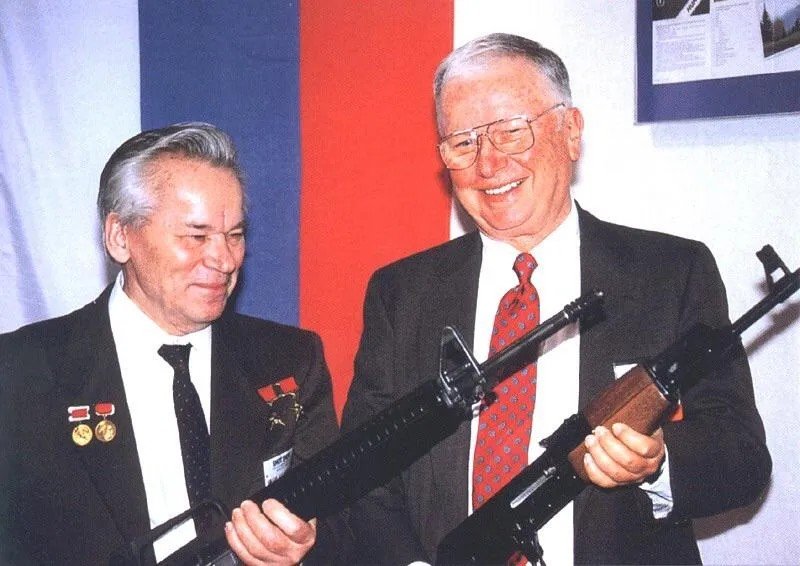 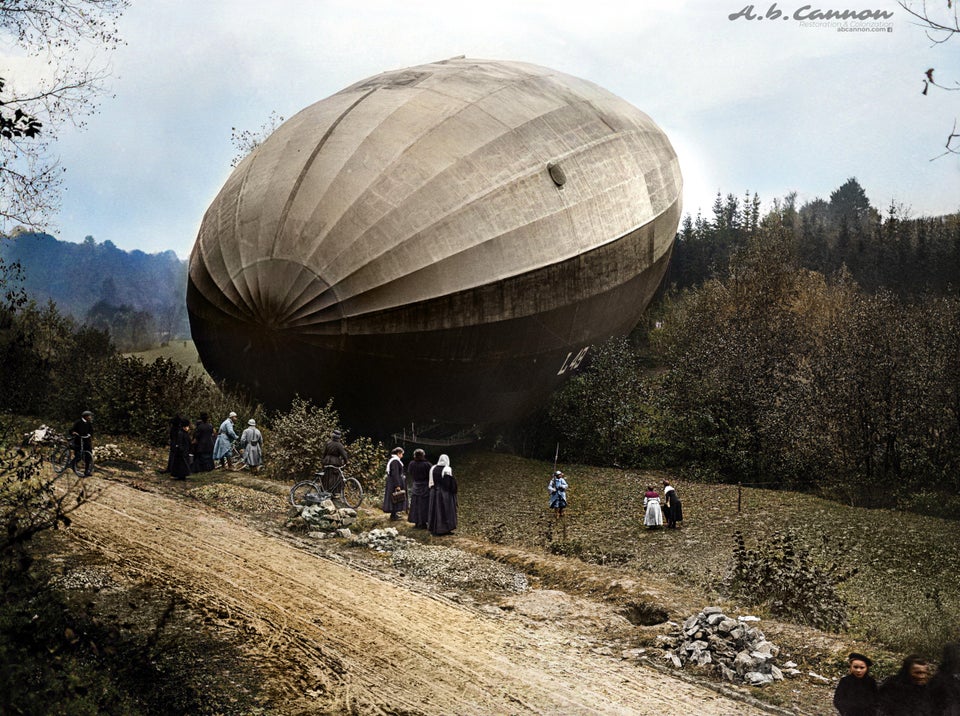