1. A sign painted on a shop in London to stop it being attacked in anti-German protests, 1915. 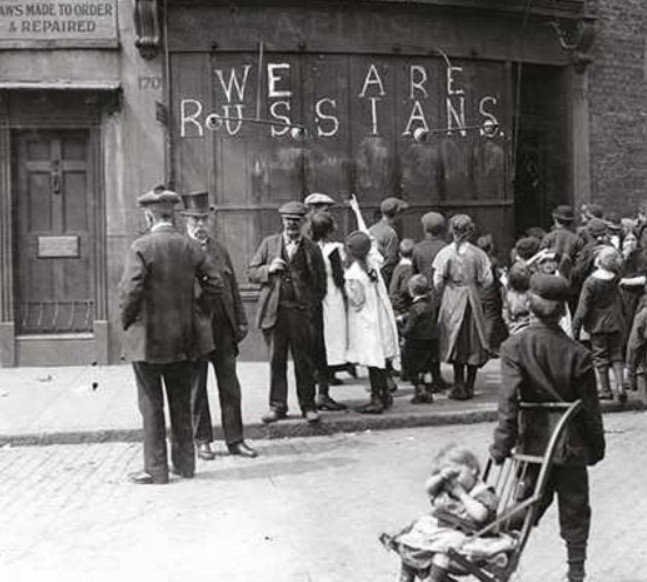 2. The day Sweden switched from driving on the left-hand side of the road to the right-hand side, 3 September 1967. 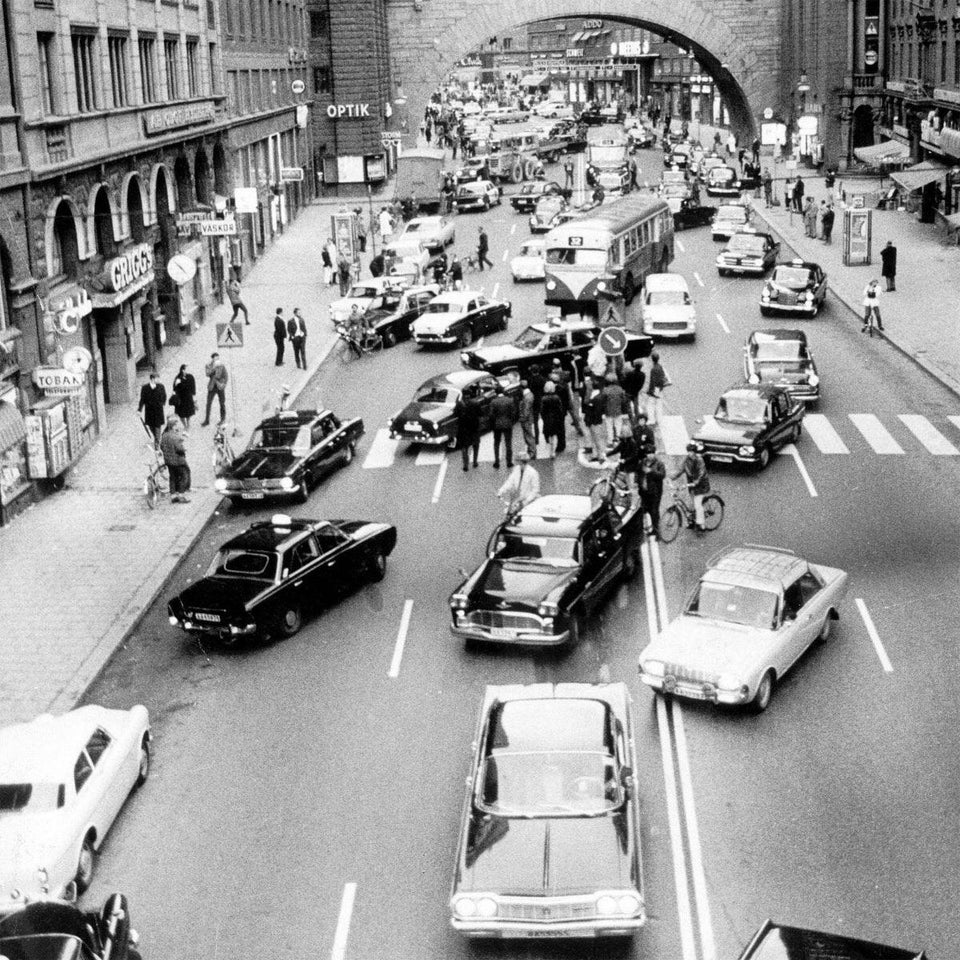 3. Richard Winters and Easy Company at the Eagle’s Nest, Hitler’s former residence in the Bavarian Alps, 1945. 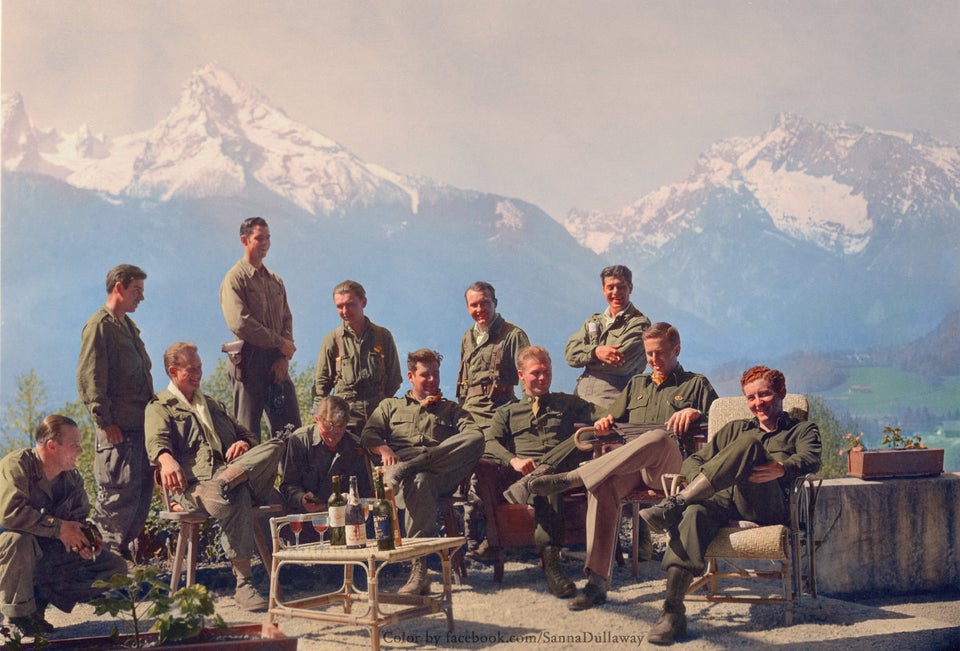 4. ‘PREPARE TO MEET THY GOD’ ATO officer en route to a car bomb, North Belfast, the troubles, the early ’80s. 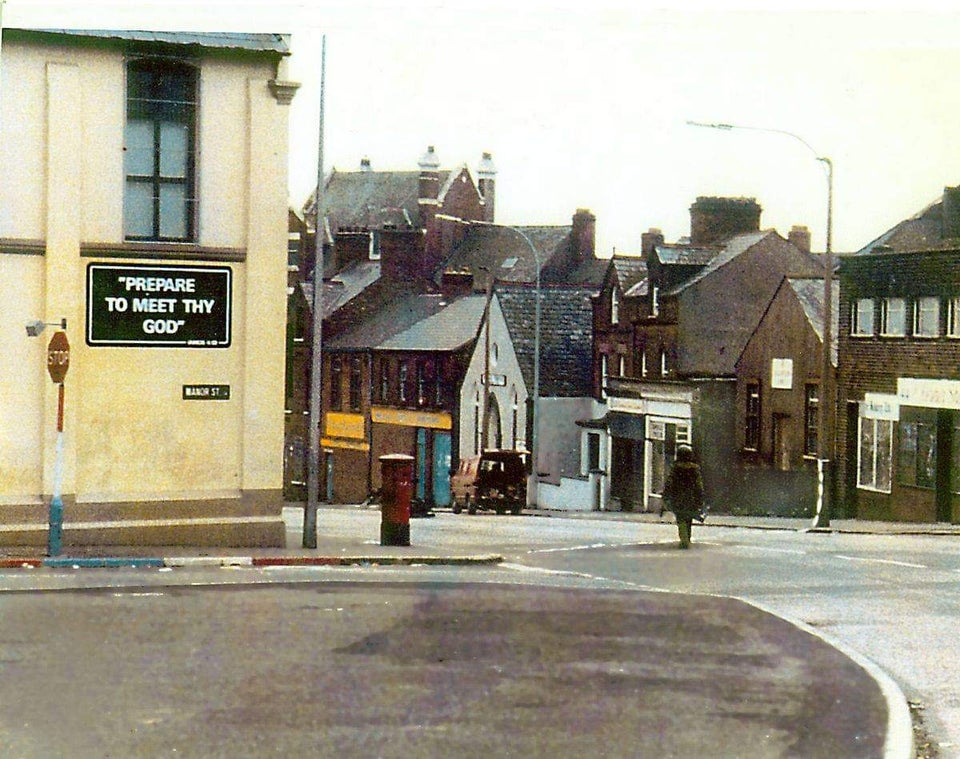 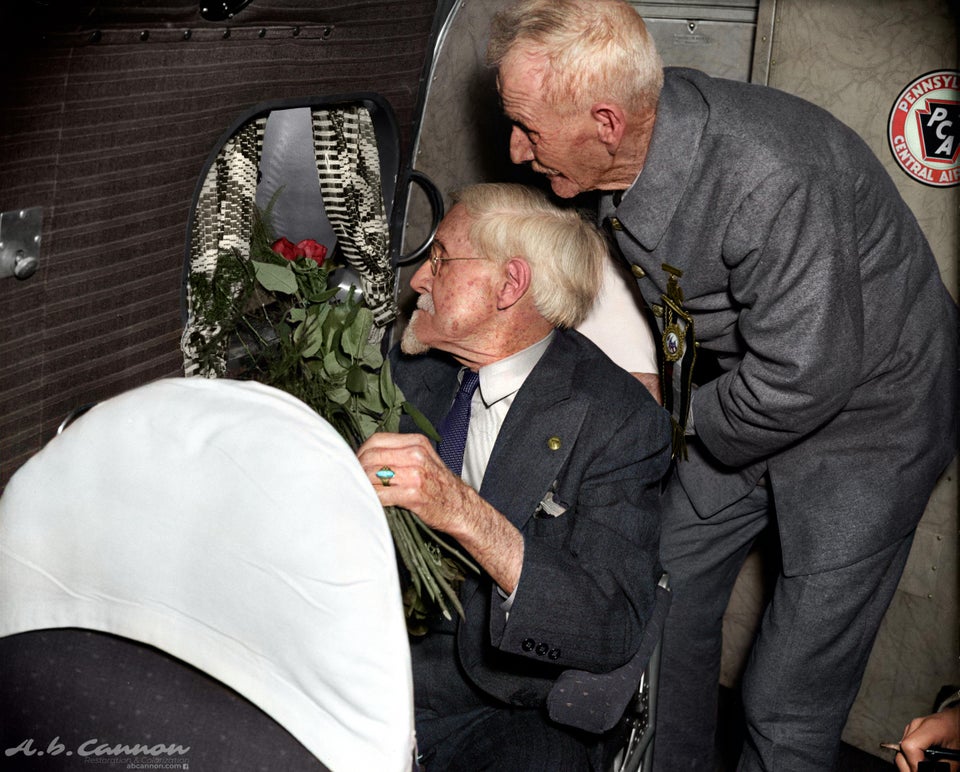 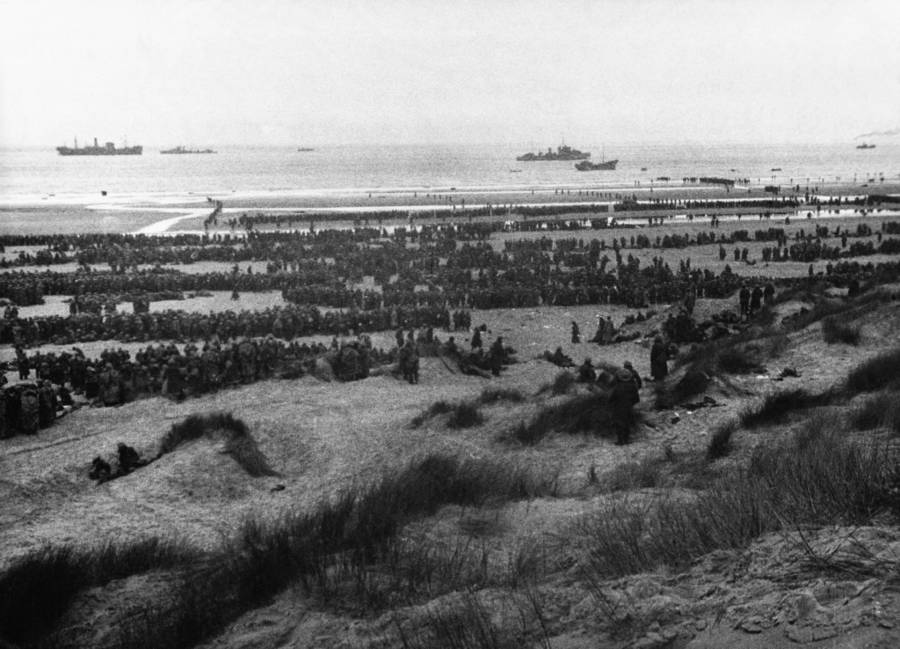 7. Inmates of Mauthausen Concentration Camp located in Upper Austria where many human medical experiments were tested, 1944. 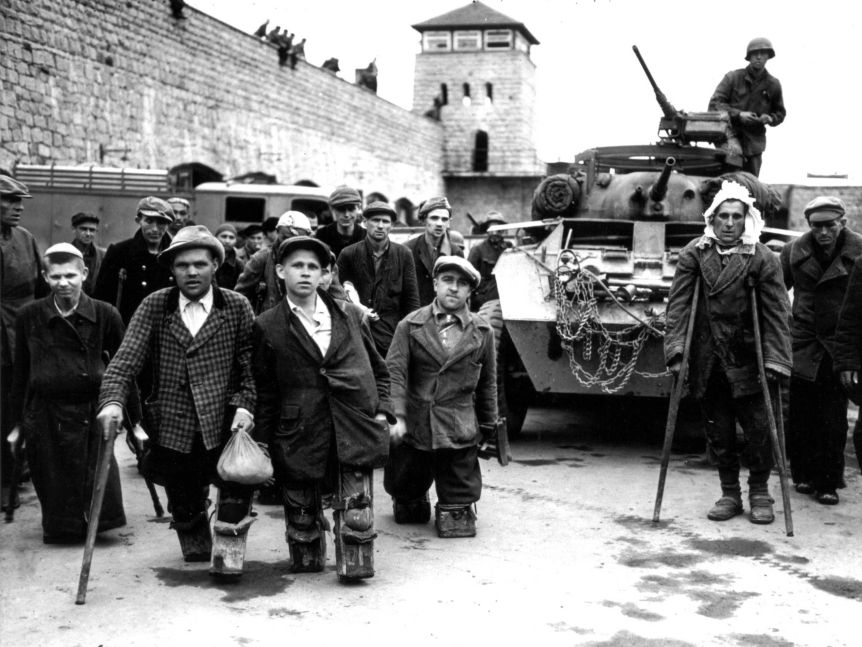 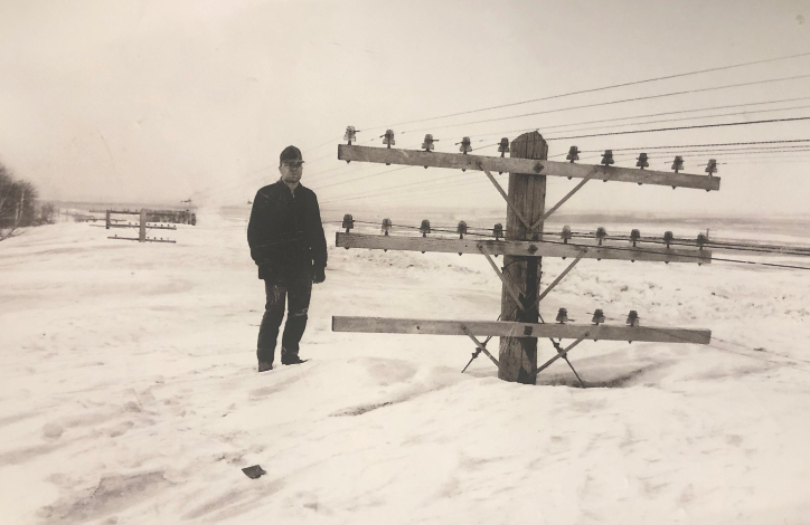 9. Thousands gather on Prague’s Wenceslas Square on the day of Jan Palach’s funeral, 1969.

Jan Palach set himself on fire in Prague in protest against the August 1968 invasion of Czechoslovakia by Warsaw Pact troops. The 20-year-old university student died of his burns three days later. 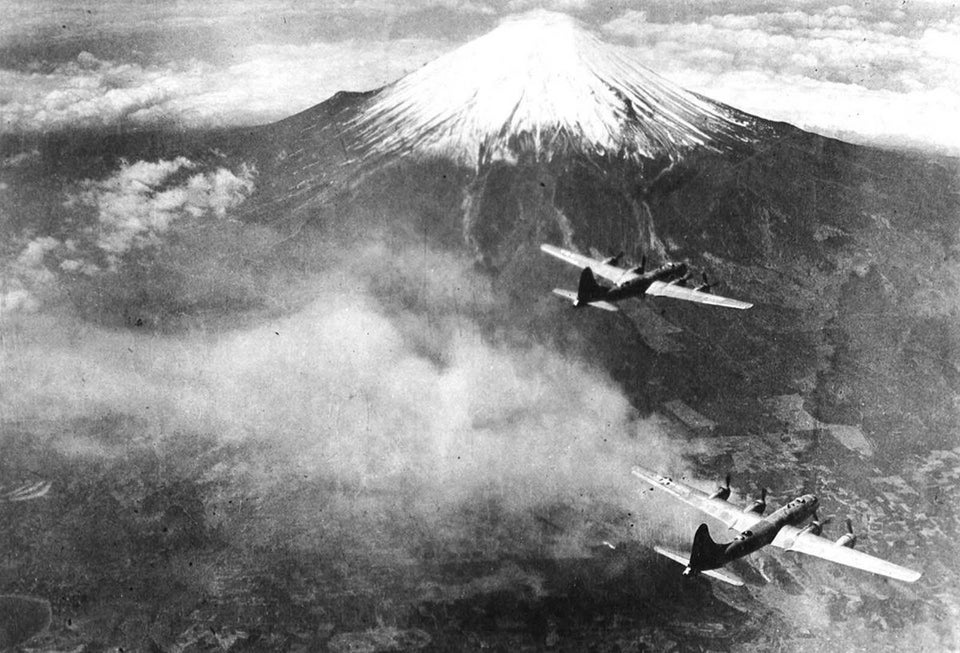