1. Jewish prisoners after being liberated from a death train, 1945. 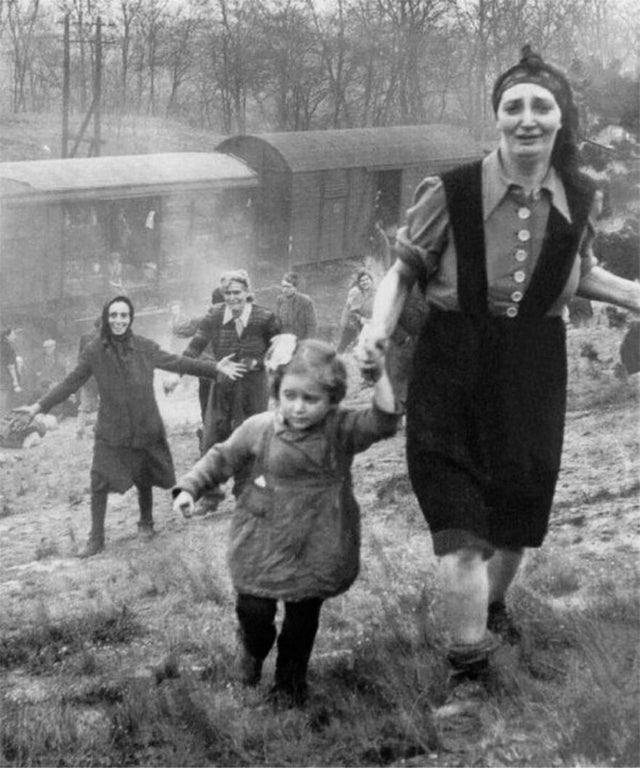 2. Soviet citizens look at the “Wall of Sorrow”, honoring the hundreds of thousands of people killed by Stalinism. 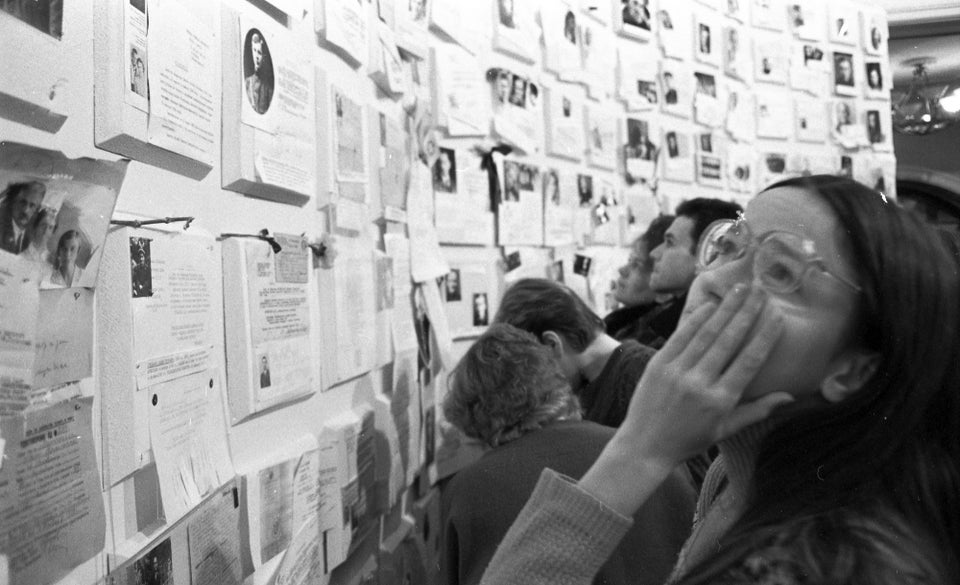 In 1988, the Soviet government allowed information regarding the victims of Stalin’s Great Purge to become public.

3. An emaciated 18-year-old Russian girl looks into the camera lens during the liberation of Dachau concentration camp, 1945. 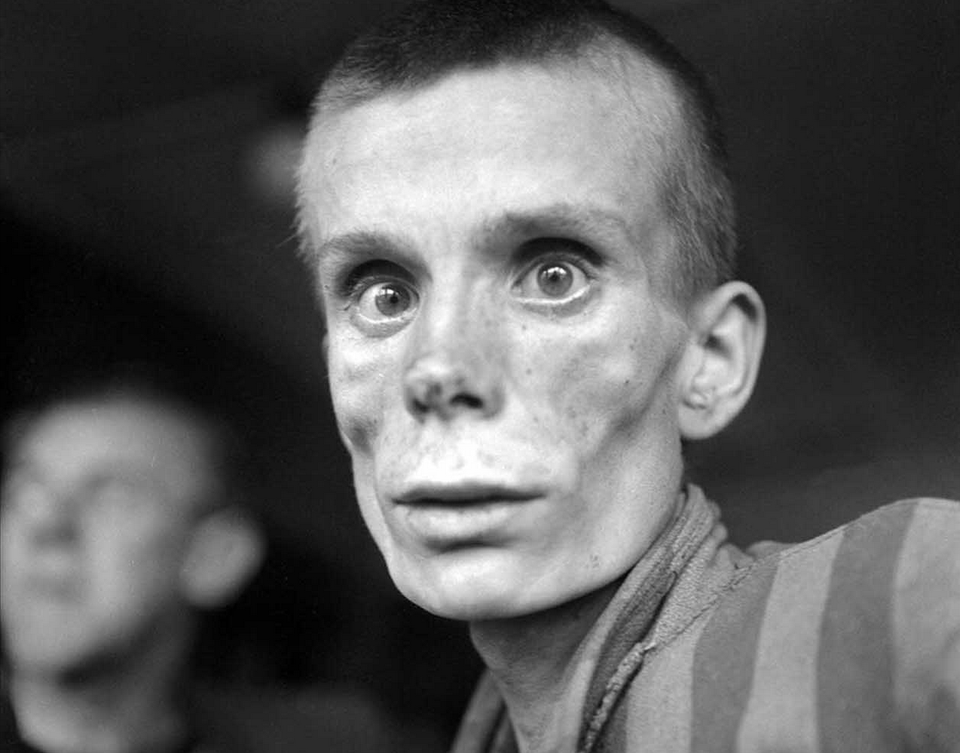 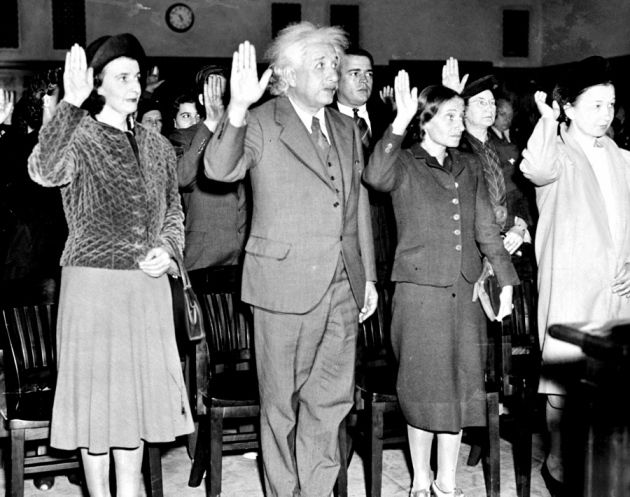 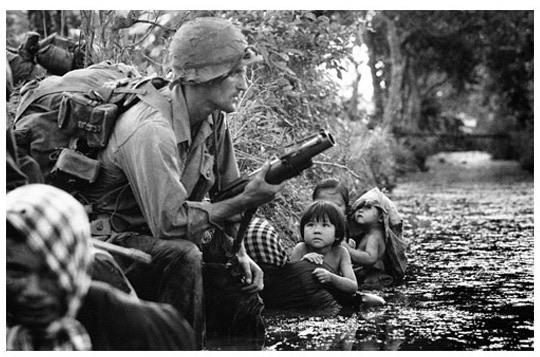 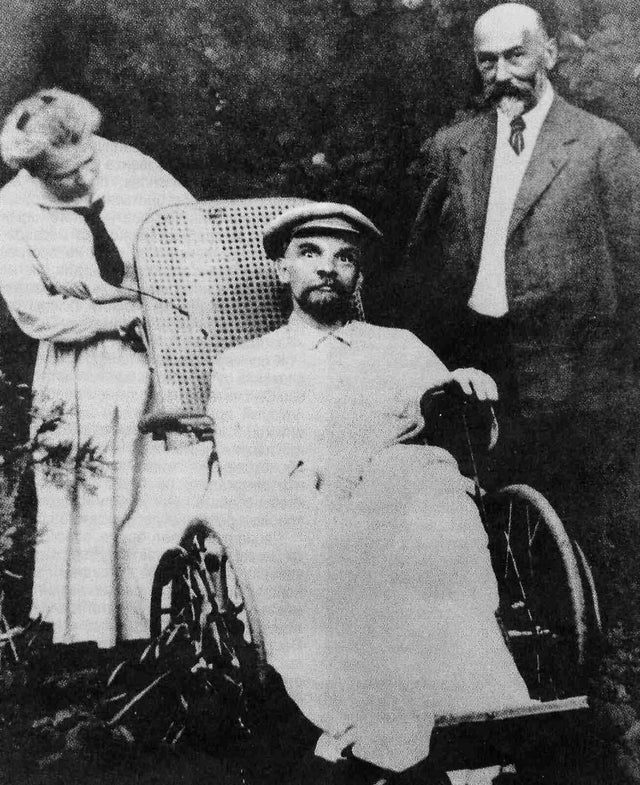 He had had three strokes at this point and was completely mute, 1923.

7. The wedding of two fighters belonging to the Polish Home Army, in a temporary chapel at 11 Moniuszki Street, during the Warsaw Uprising, 1944. 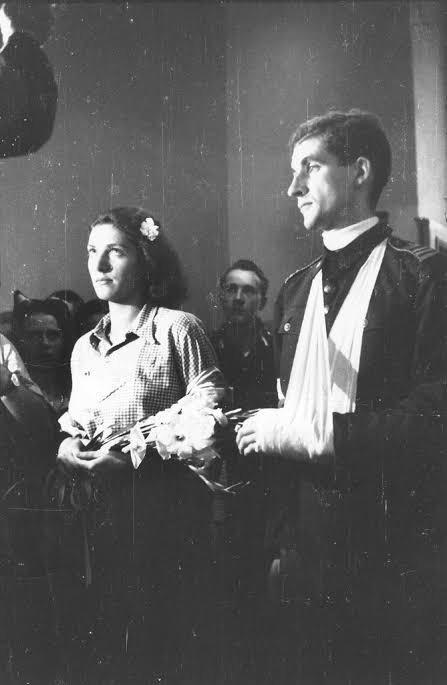 8. Several Mustangs loaded on a train car outside of the Dearborn Assembly Plant, part of Ford’s River Rouge complex, 1965. 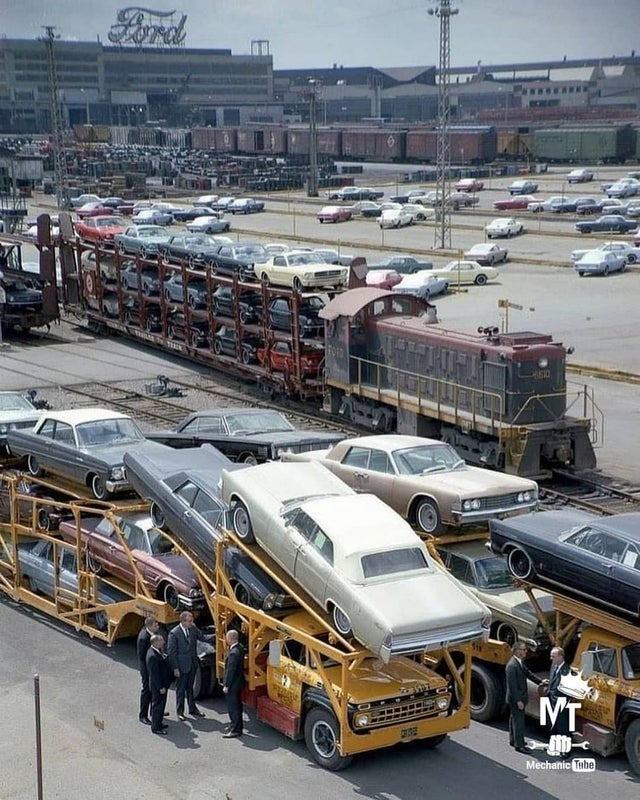 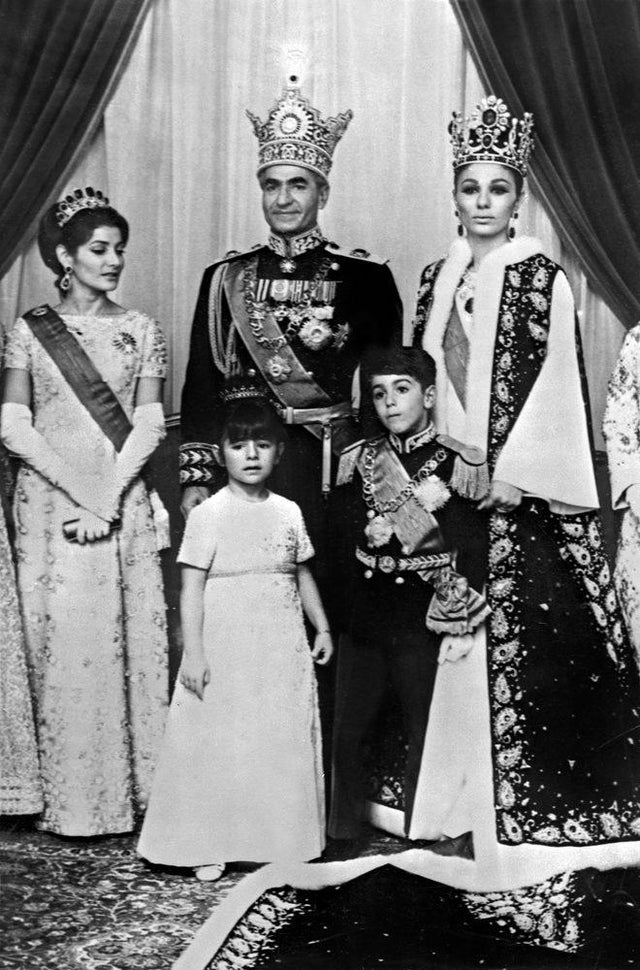 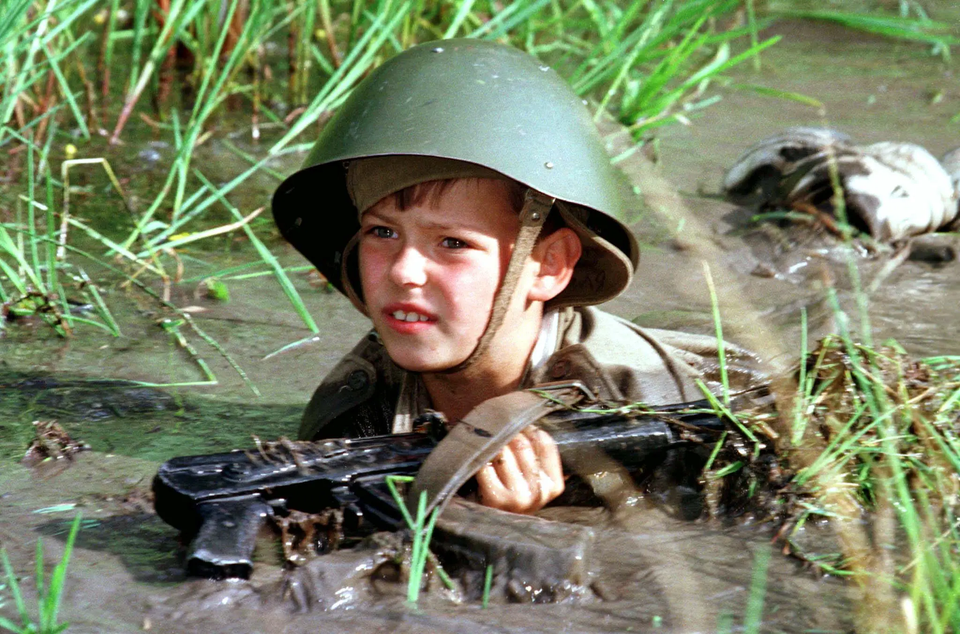 Many boys aged from 9 to 17 used to spend their annual summer vacation at the children’s military camp, 28 July 1997.