11. Photo of “The Most Wanted Man in The Empire” Michael Collins. 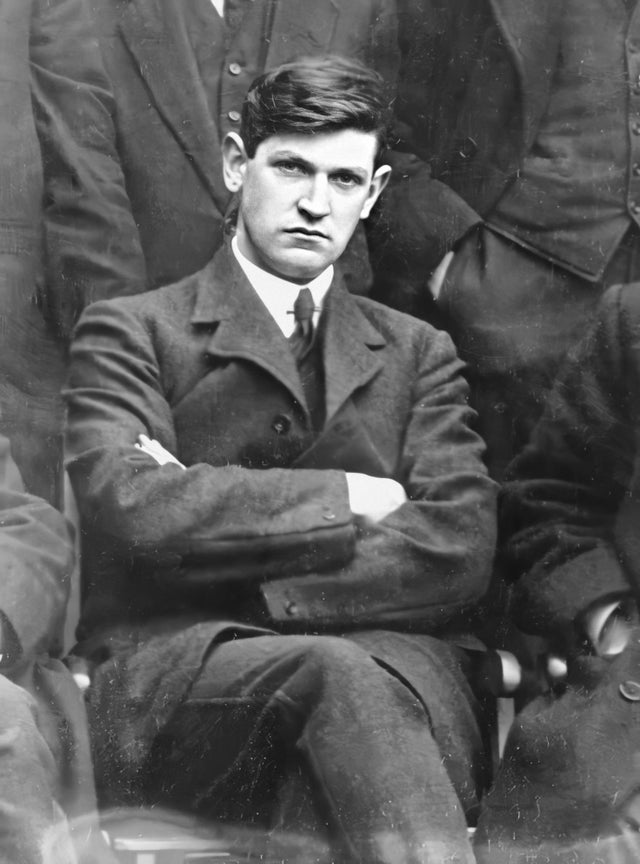 Leader of the Irish Republican Army during the War of Independence, 1919.

12. Paratroopers just before they took off for the initial assault of D-Day, June 1944. 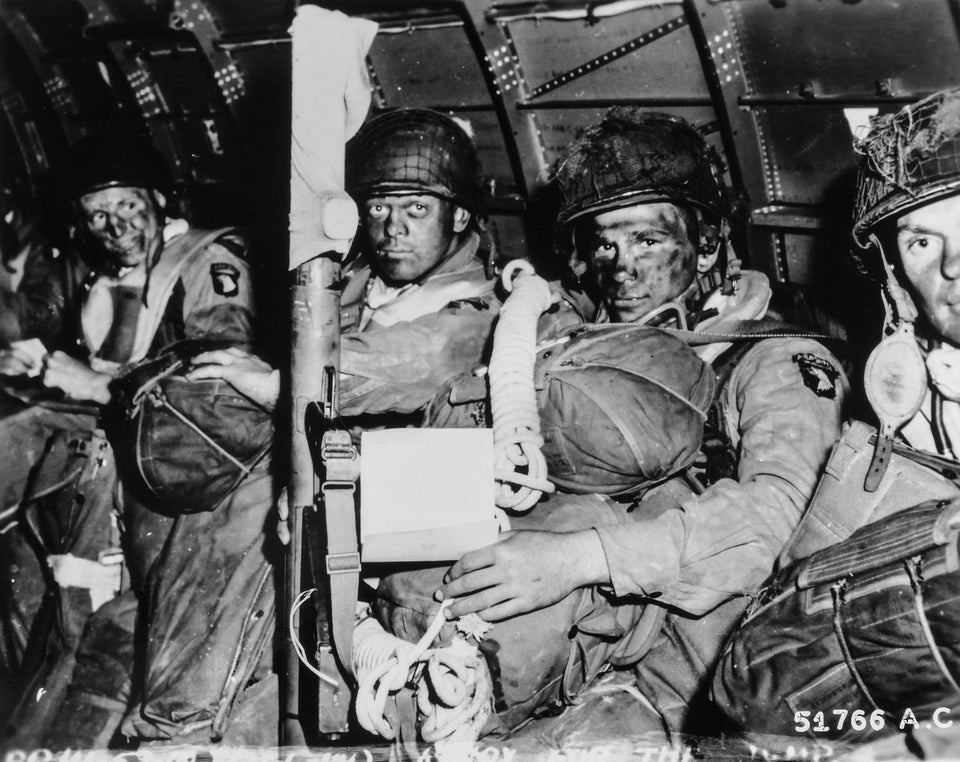 Note Eisenhower’s D-Day order in hands of paratrooper in the foreground.

13. Black and white protesters jumped into the whites-only pool at the Monson Motor Lodge in St. Augustine, Fla, 1964. 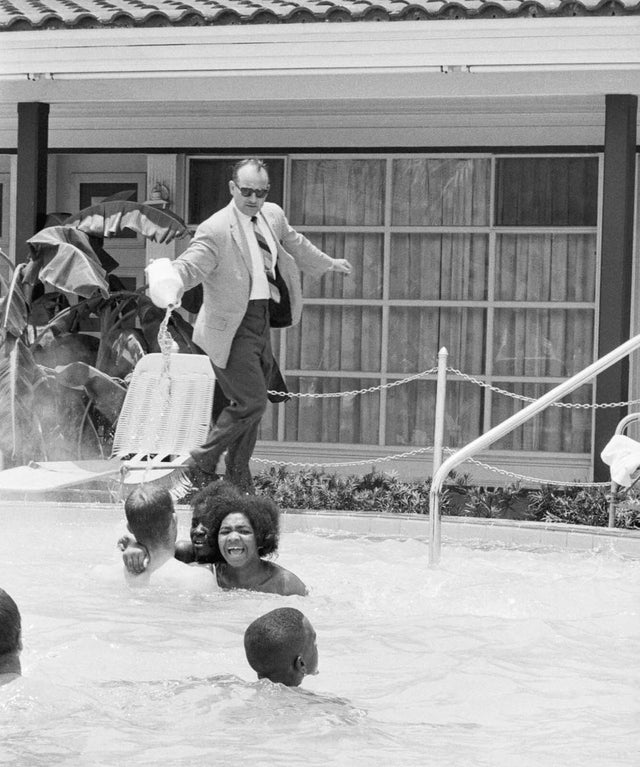 In an attempt to force them out, the owner of the hotel poured acid into the pool. 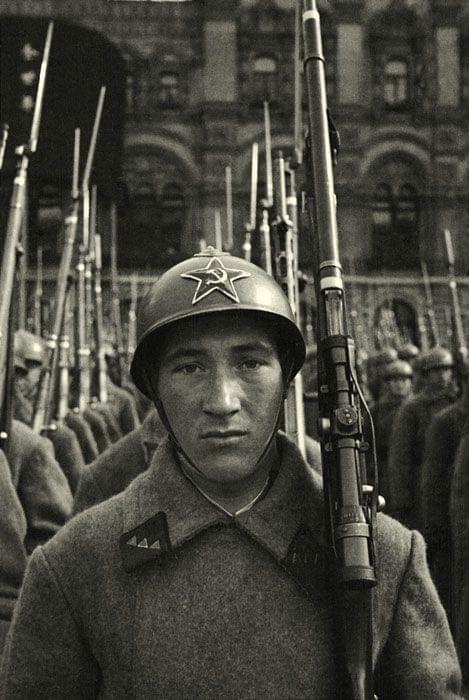 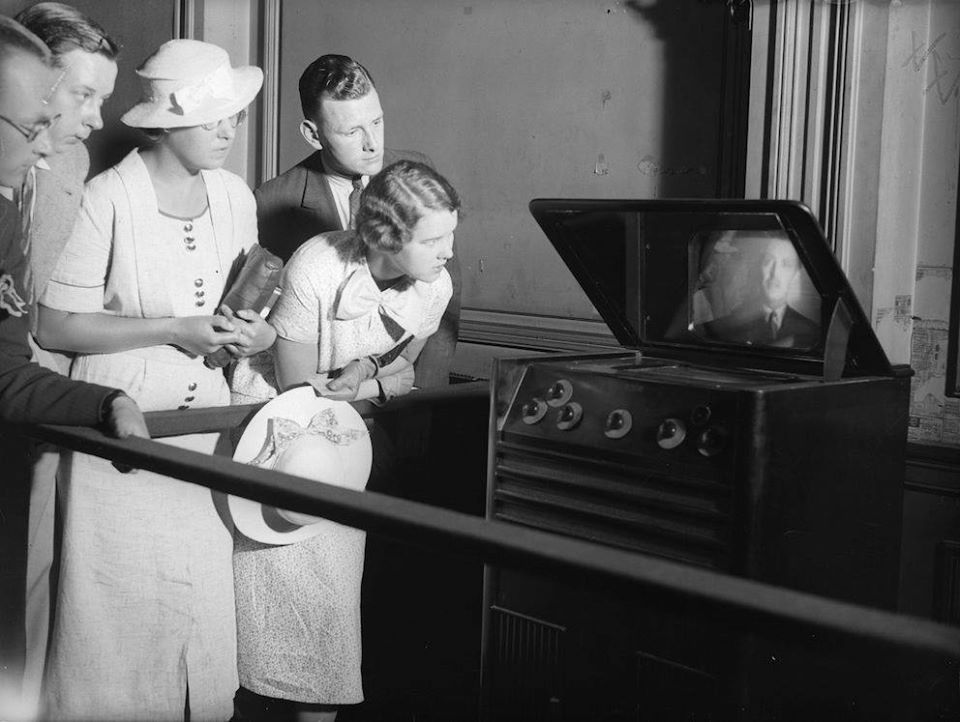 When TV first started broadcasting in Britain the expensive sets were out of the price range for most people. Everyday folk, however – provided they had a train ticket could watch TV in the waiting room at London’s Waterloo station. 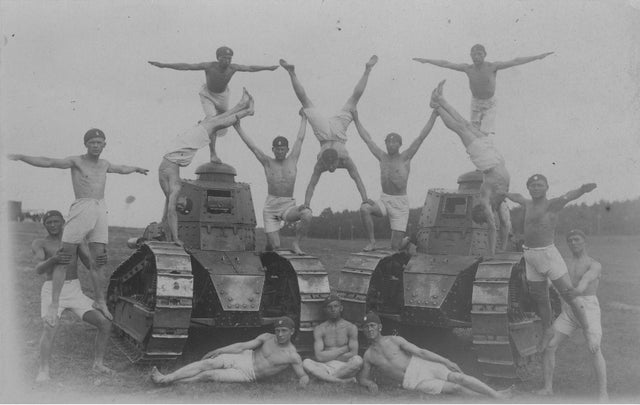 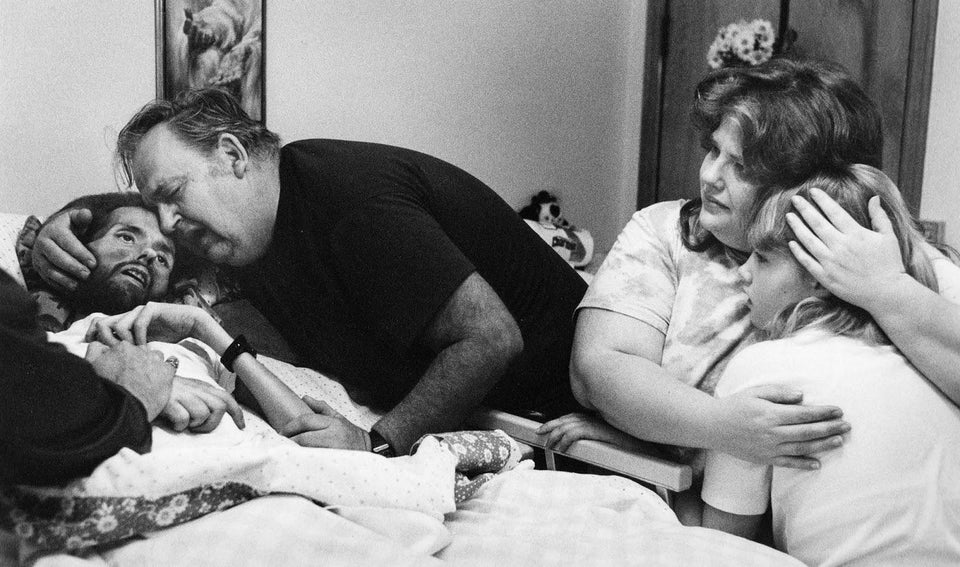 Widely considered the photo that changed the face of AIDS.

18. A hospital ward in Singapore showing members of the 8th Division released from the Changi Prisoner-of-War camp at Singapore, July 1945. 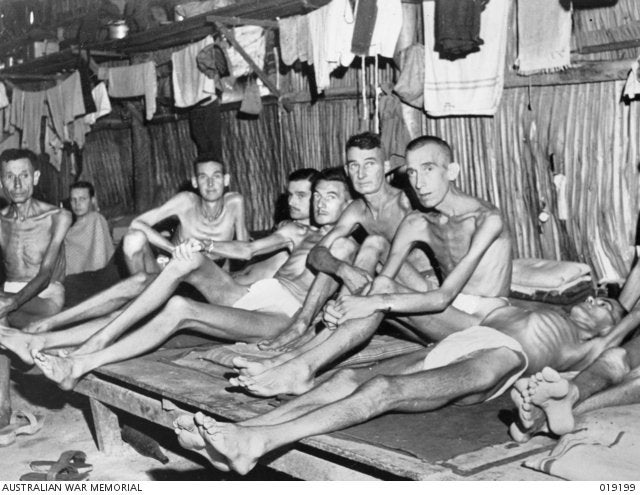 19. Wharlest Jackson, Korean War vet and Natchez NAACP treasurer, killed by a bomb beneath his pickup by KKK, 1967. 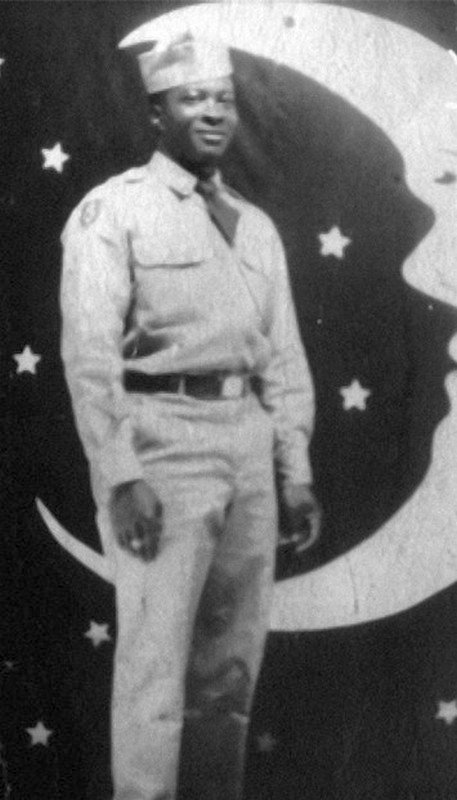 20. Greenpeace action protesting at the dumping of nuclear waste in the Atlantic by the dump ship Rijnborg, June 1982. 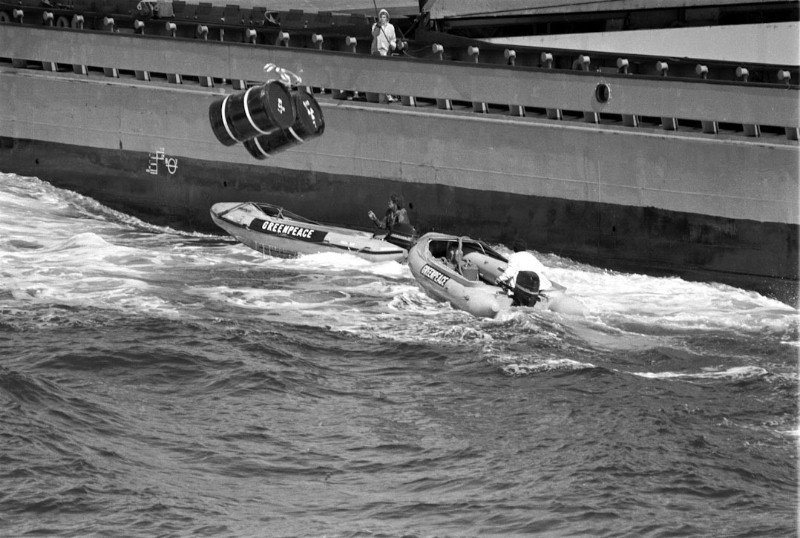