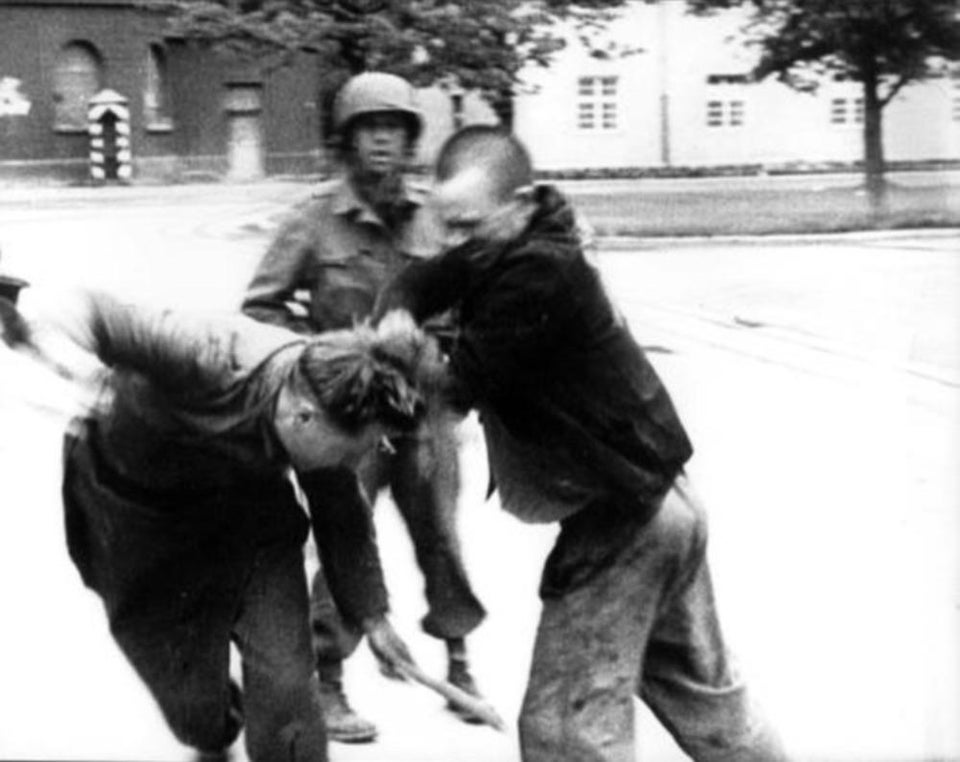 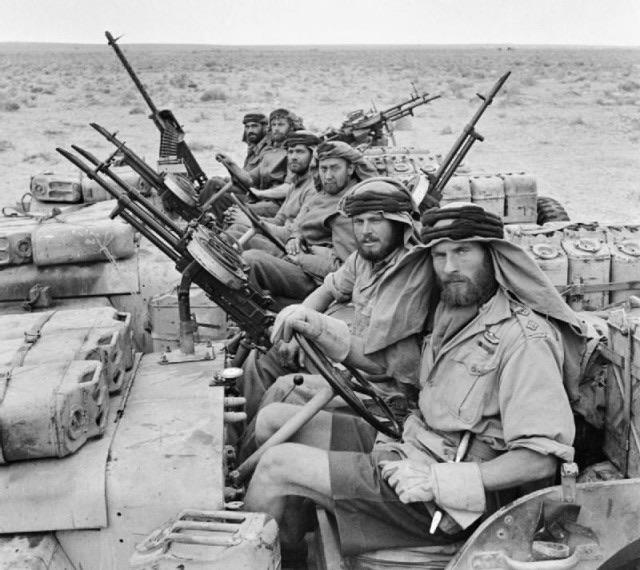 3. An army of schoolgirls marching through Tokyo, their faces an anonymous sea of gas masks, 1936. 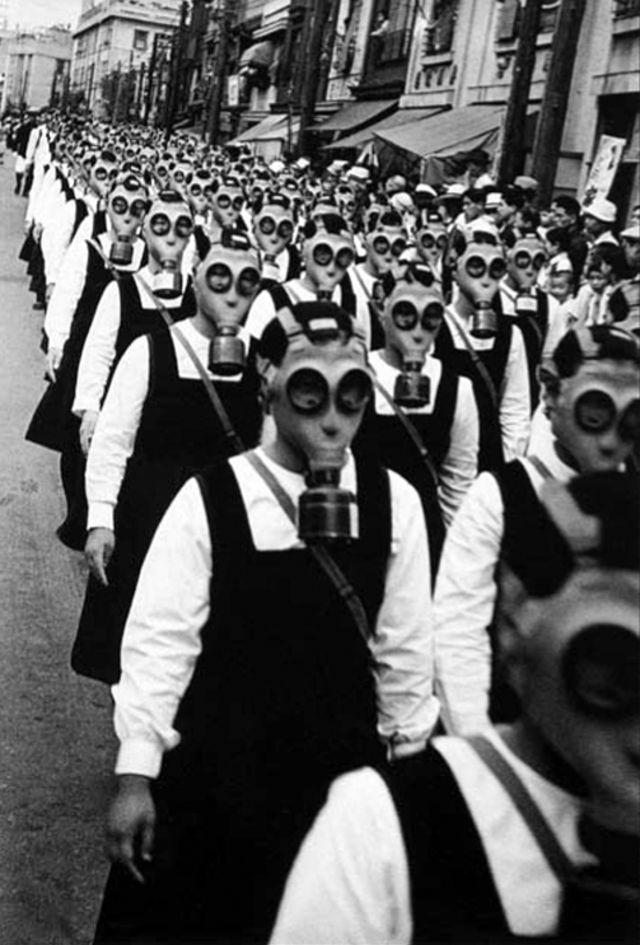 4. Celebration in a bar the night of the 21st Amendment being ratified, 5 December 1933. 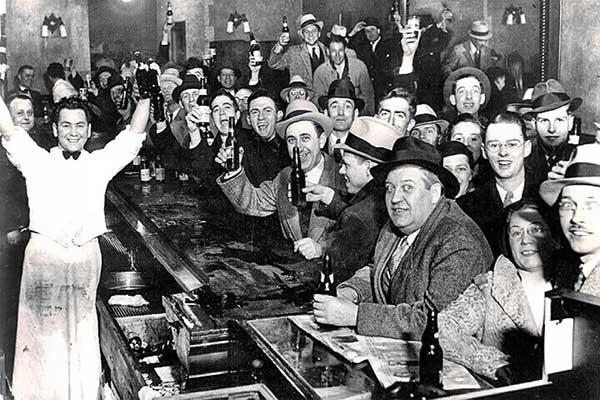 5. French soldier being rescued by two German soldiers during the climax of the battle of Verdun, 1916. 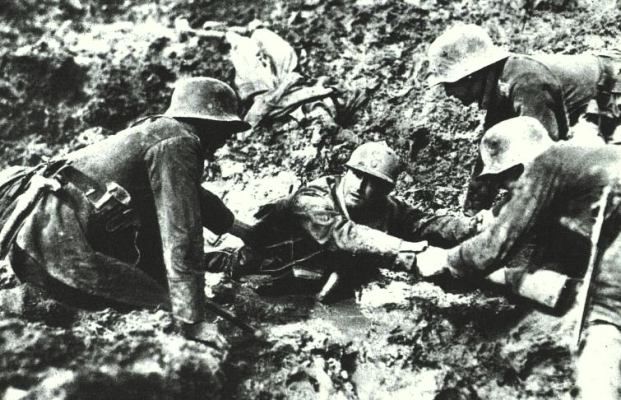 6. French troops of the 2nd armored division, on their way to liberate occupied Strasbourg, 1944. 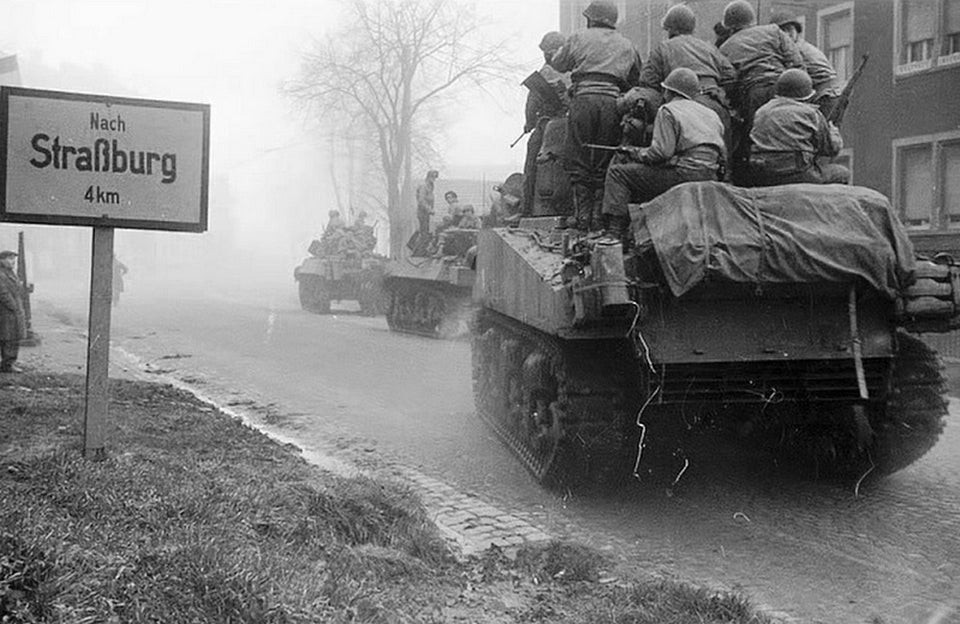 7. Train passengers wearing masks to protect themselves from the Spanish Flu, 1918. 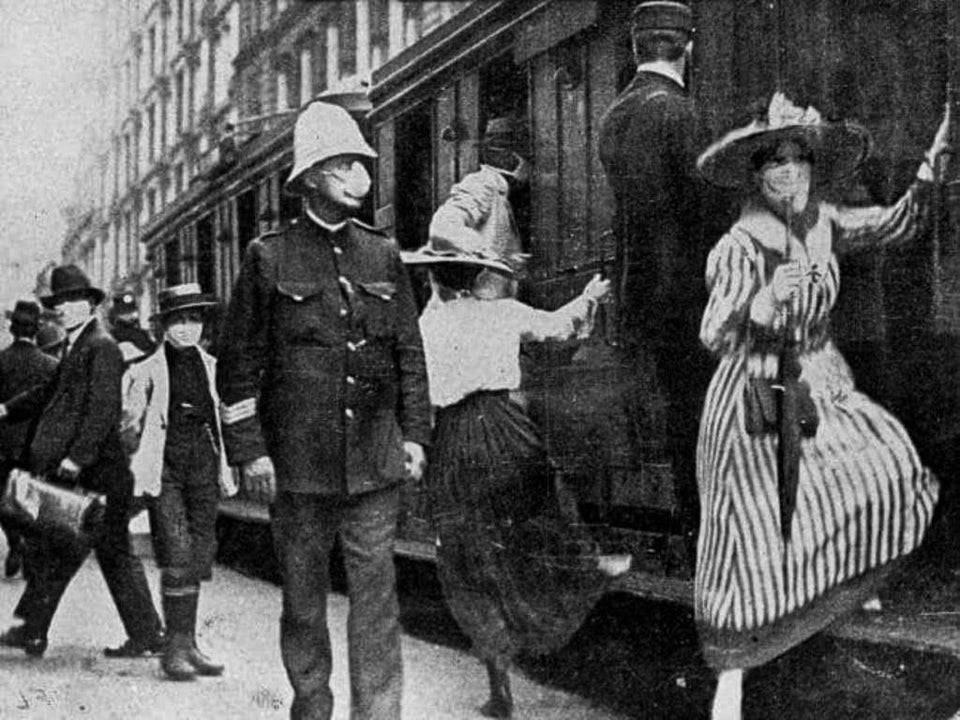 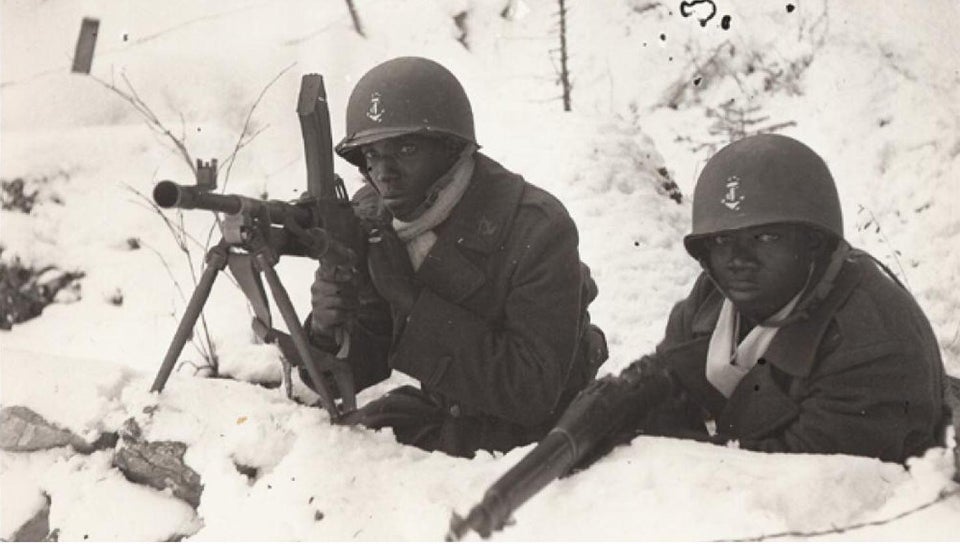 9. RMS Empress of Britain steaming up the St. Lawrence River near Quebec, 1937. 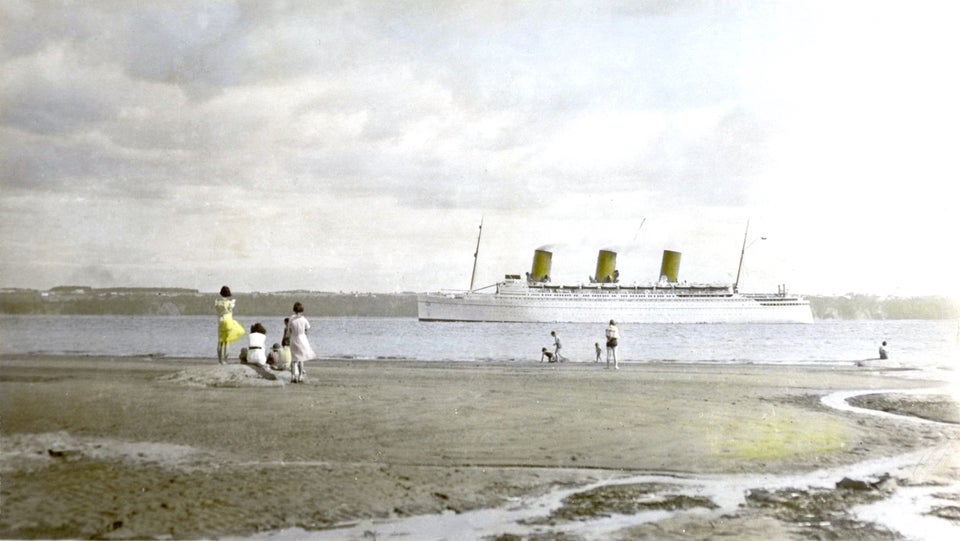 She would be torpedoed and sunk three years later. 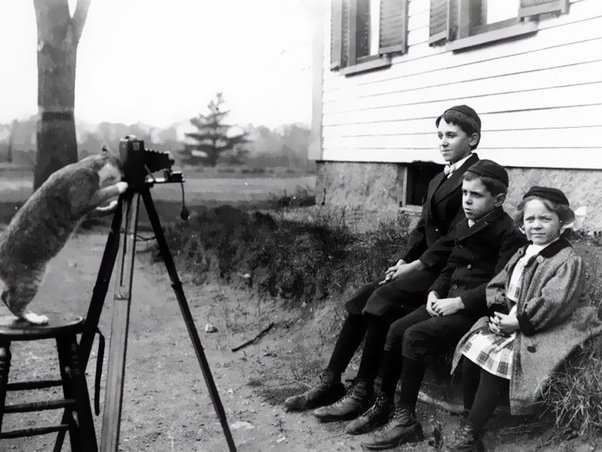