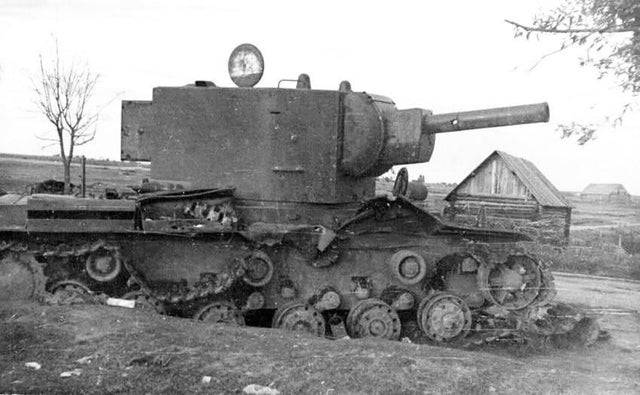 12. Native American Stand Watie Brigadier General Confederate States of America also known as Tawkertawker of the Cherokee Nation was the only Native American to attain a general’s rank in the US Civil War, Confederacy or Union. 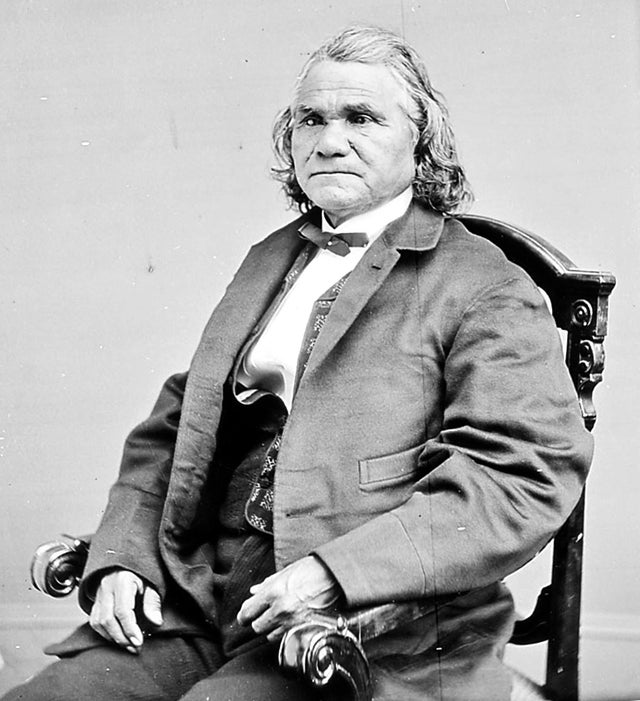 He was the last CSA general in the field to surrender, 1862.

13. Anarchist and antifrancoist guerrilla Quico Sabaté with his homemade mortar.

On 29 September 1955, he used it from an open-roofed taxi to launch propaganda leaflets against the regime, during Franco’s visit to Barcelona. 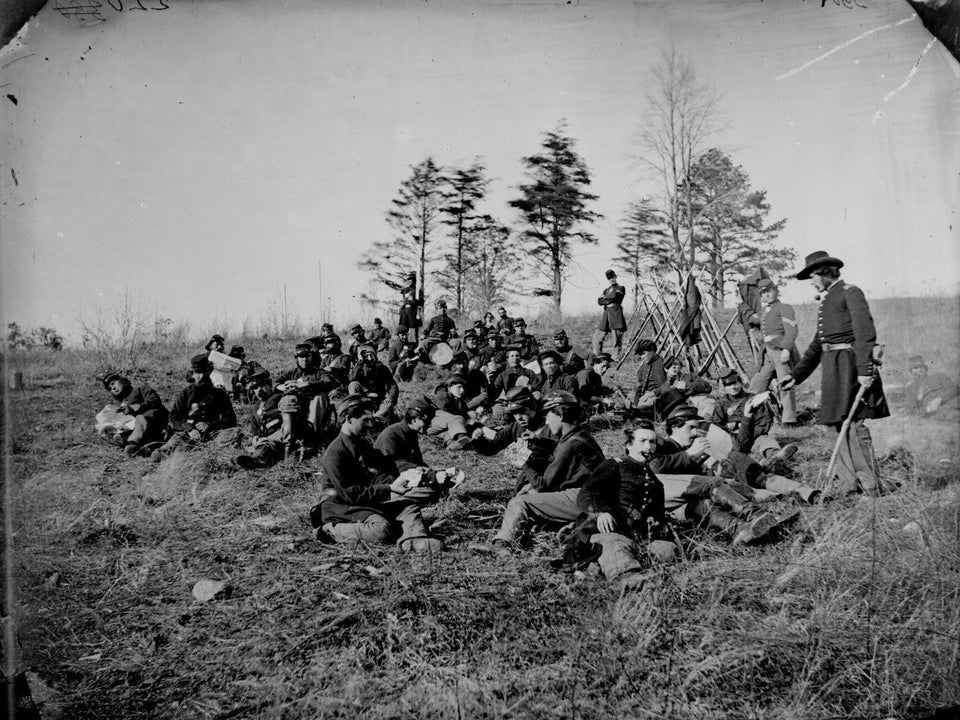 The soldiers are seated reading letters and papers and playing cards. 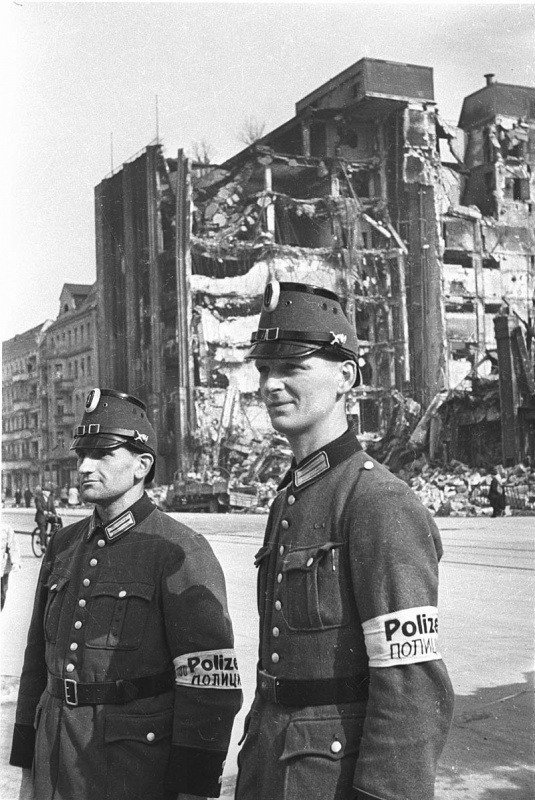 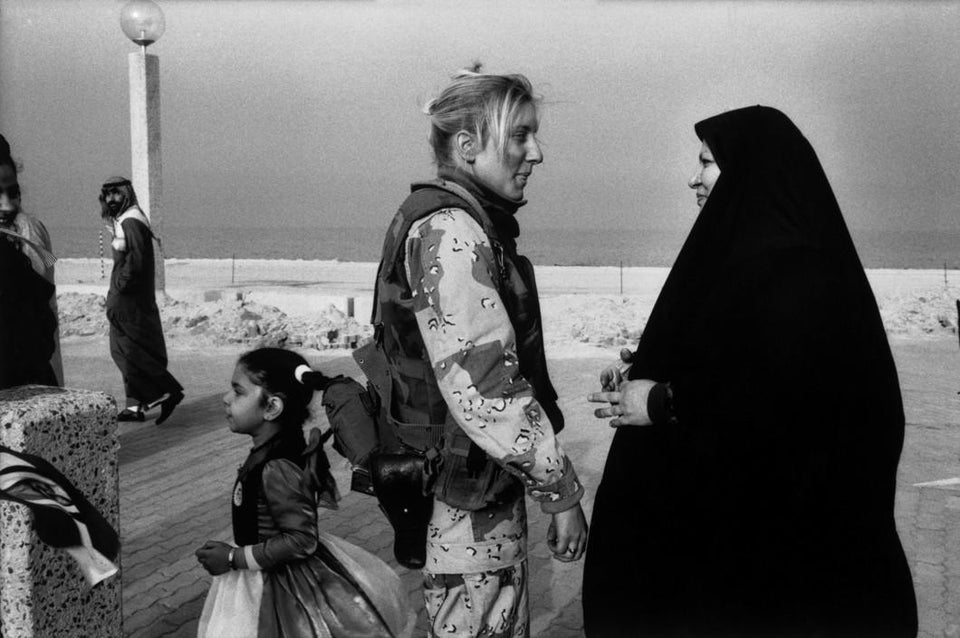 17. Angela Davis speaking behind bulletproof glass at Madison Square Garden, her last of 4 rallies to raise money (more than 200k) for legal expenses following her time in court over the Marin County Attacks, June 1972. 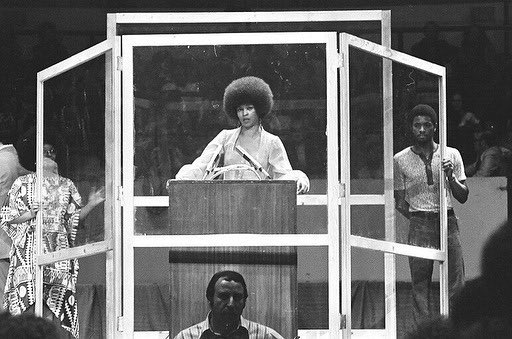 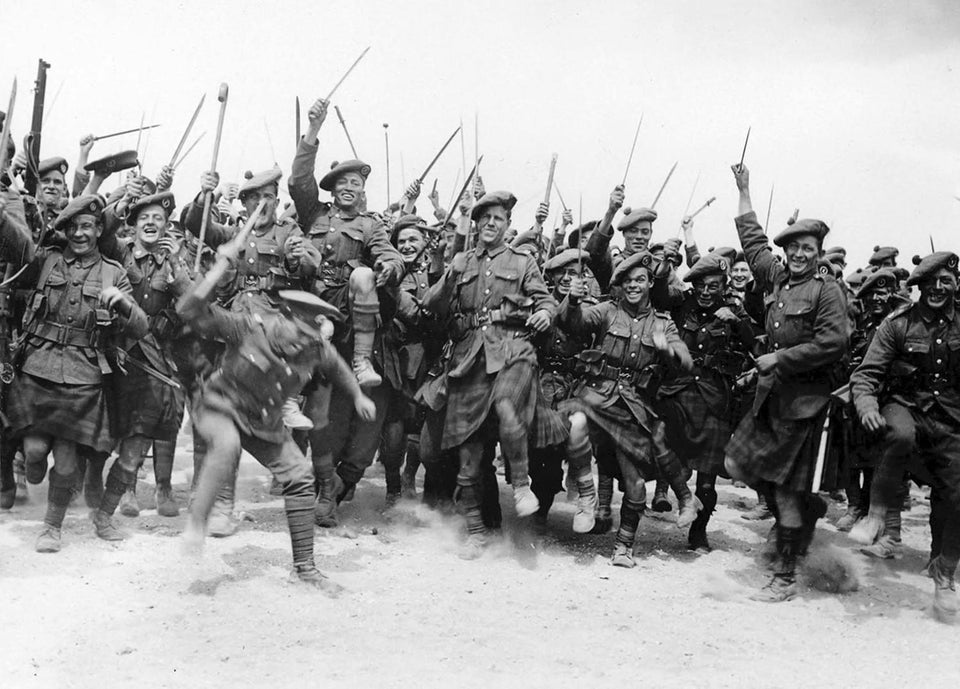 19. Finnish soldiers replace the barrel of their Panzer II tank at Suomussalmi, Finland on 27 June 1941. 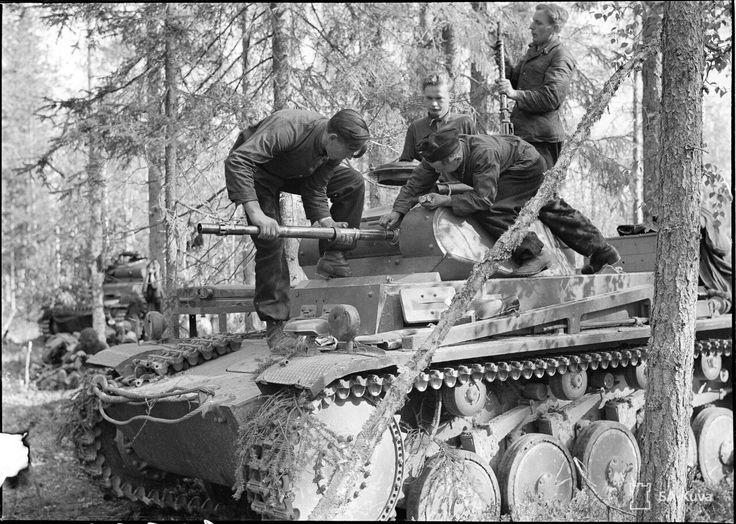 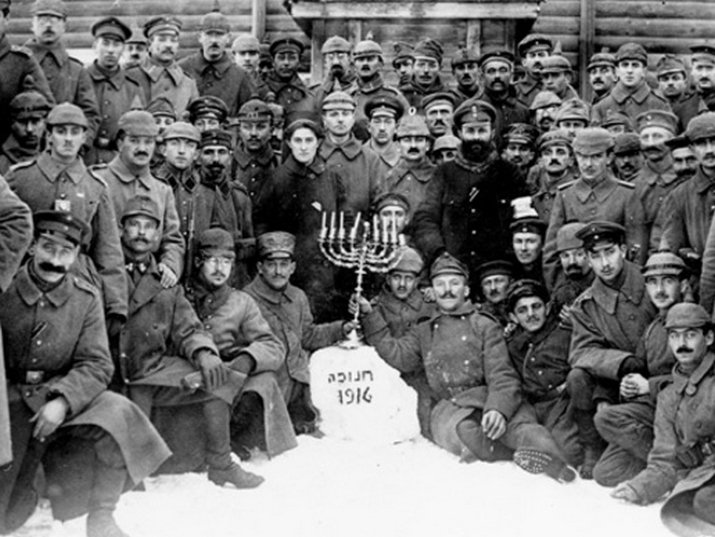