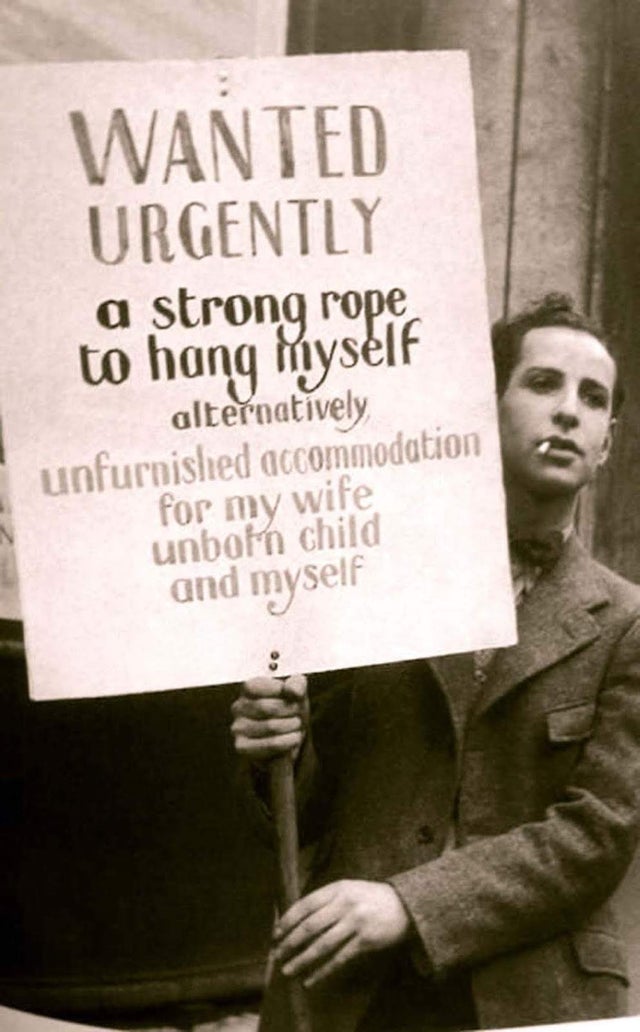 2. “Rosies” working on an aircraft engine at Douglas Aircraft, October 1943. 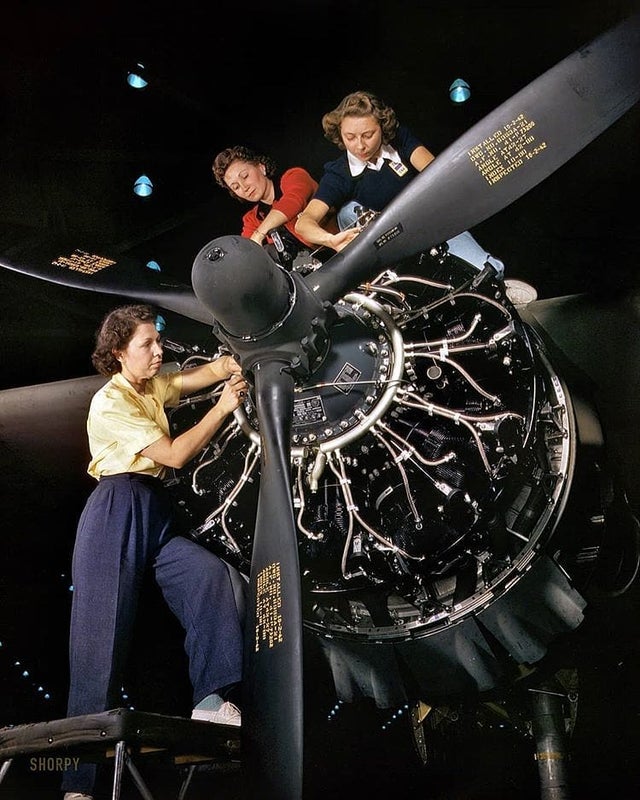 3. Nazi Germany was fighting with boys in the last days. This boy was given the Iron Cross, 1945. 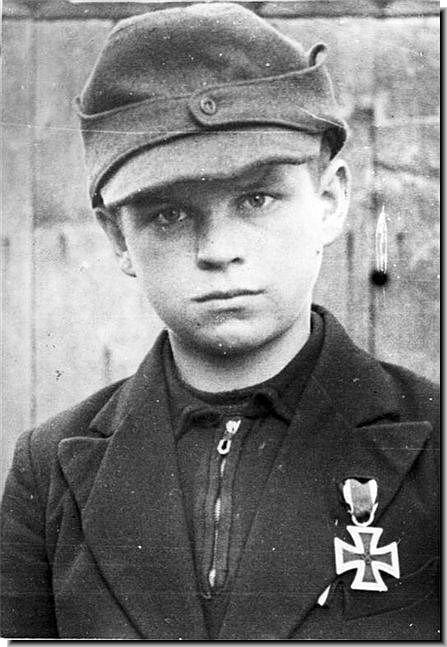 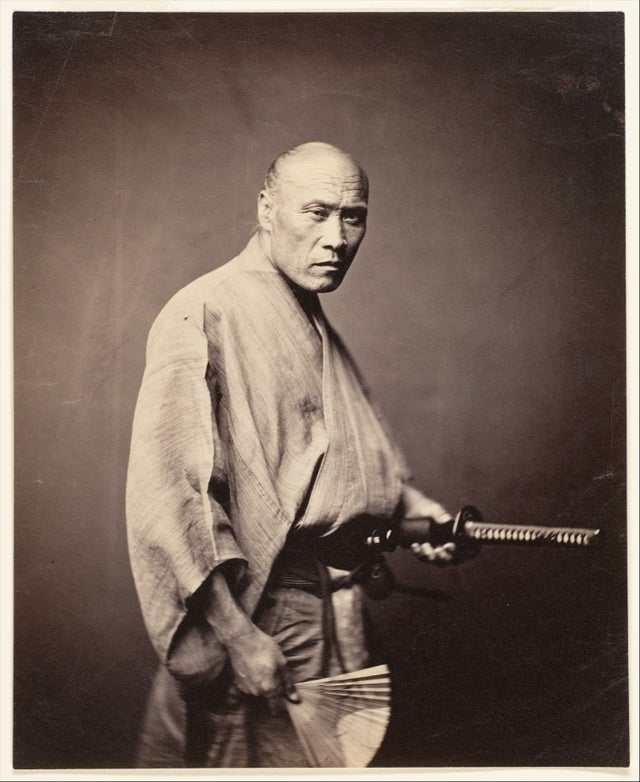 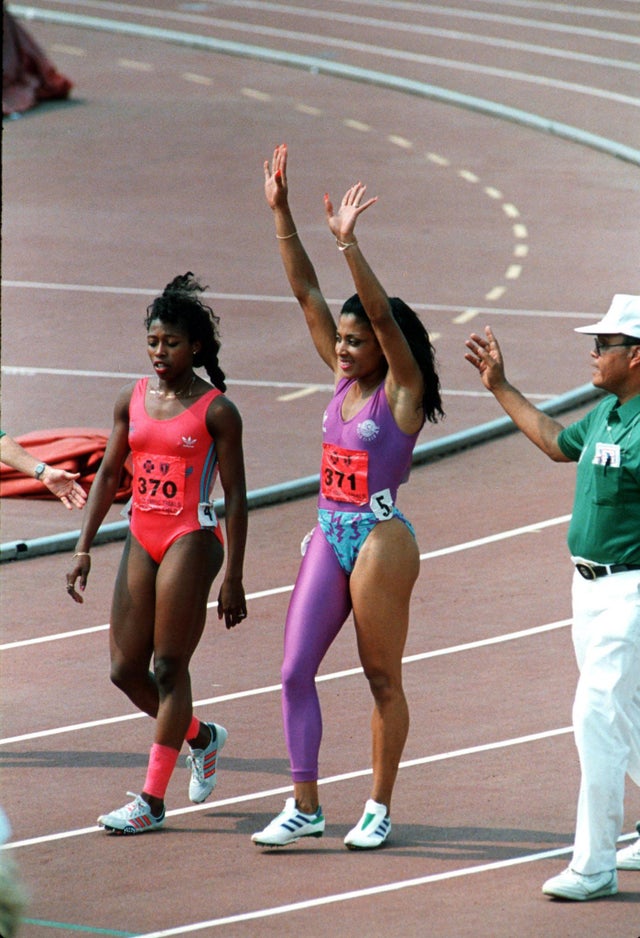 Her time of 10.49 garnered skepticism due to the wind reading. The next day she ran two races beating the record prior to hers (10.70 & 10.61) that have not been contested or broken since. 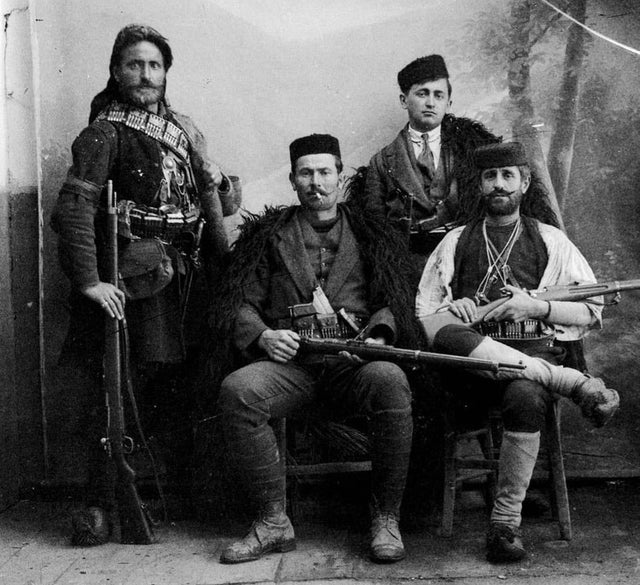 7. Dating back to 1890 this is perhaps the first photo ever taken of a surfer. 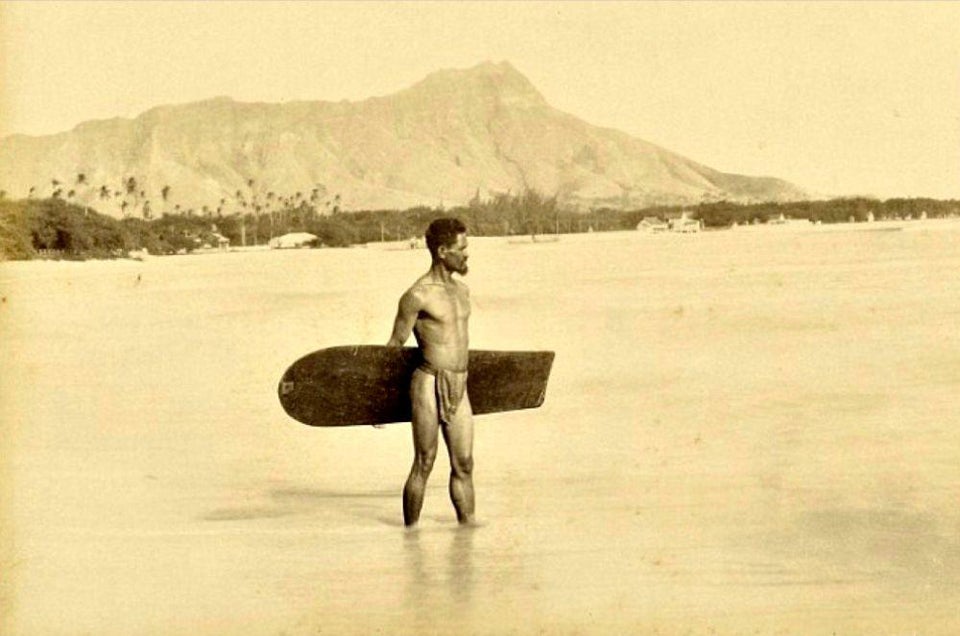 The muscled Hawaiian beach man is photographed wearing a traditional loincloth and shown standing in the shallows holding his rudimentary board. 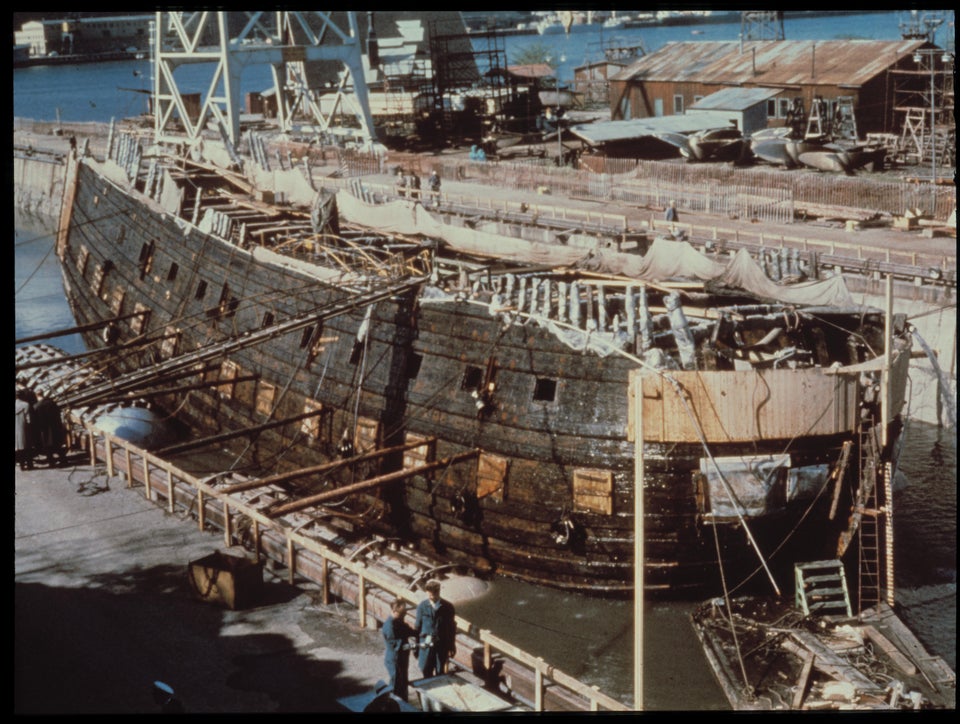 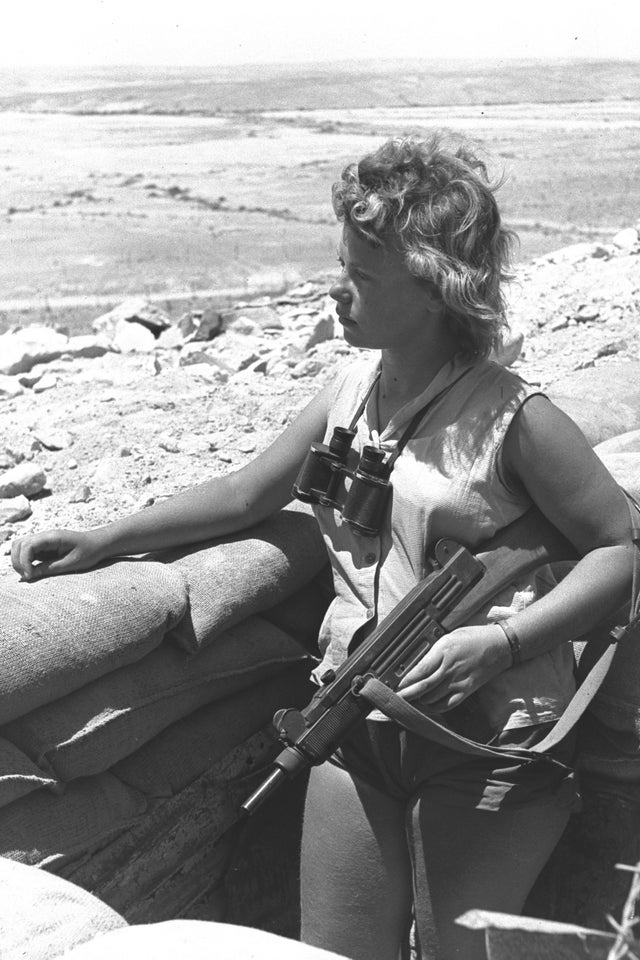 10. Man flirting with a female coworker during lunch break at the North American Aircraft plant in Inglewood, California, 1942. 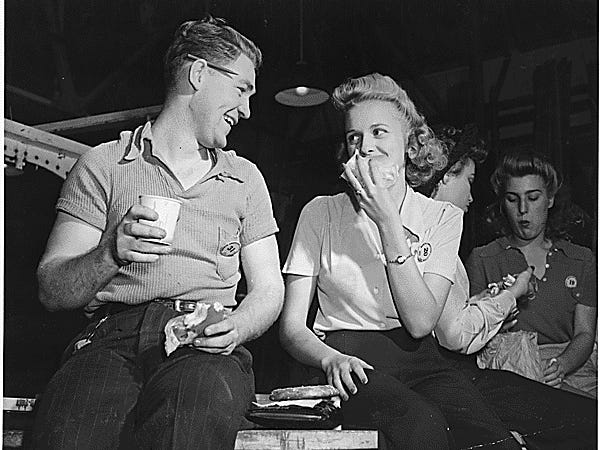