21. The corpse of a starved man in the street Kharkiv, Ukraine. 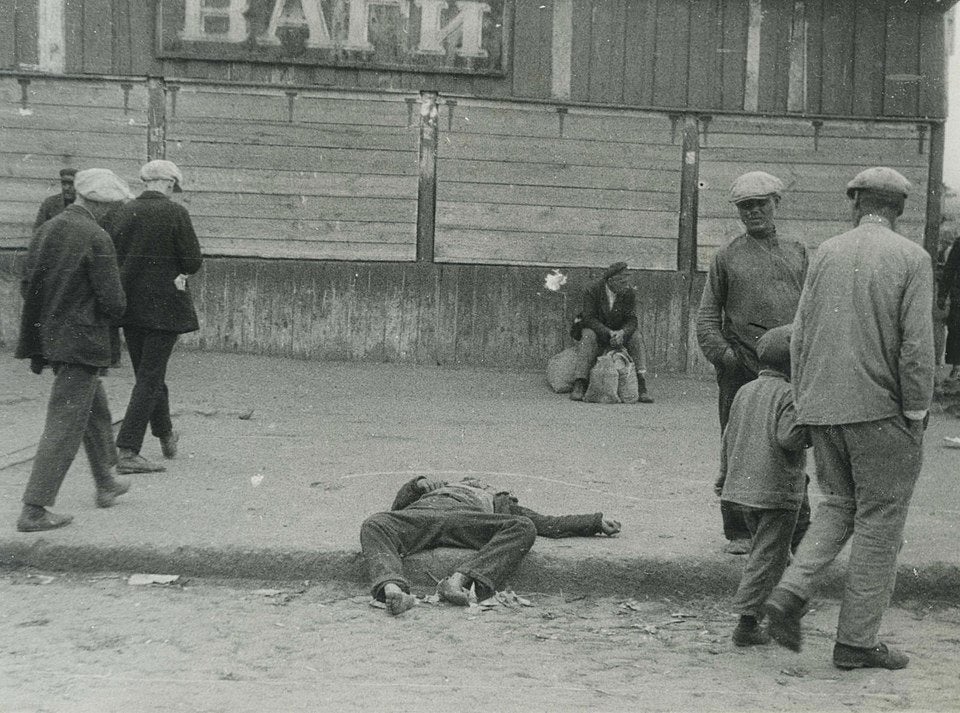 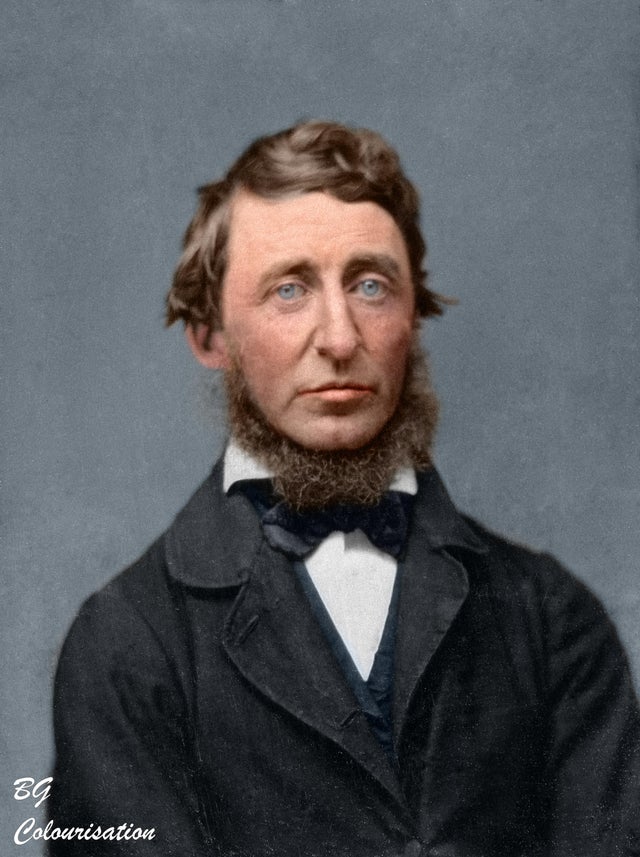 23. A British paratrooper comforts a young girl after she had been injured in an IRA bomb blast in Donegal Street, Belfast, Northern Ireland, March 1972. 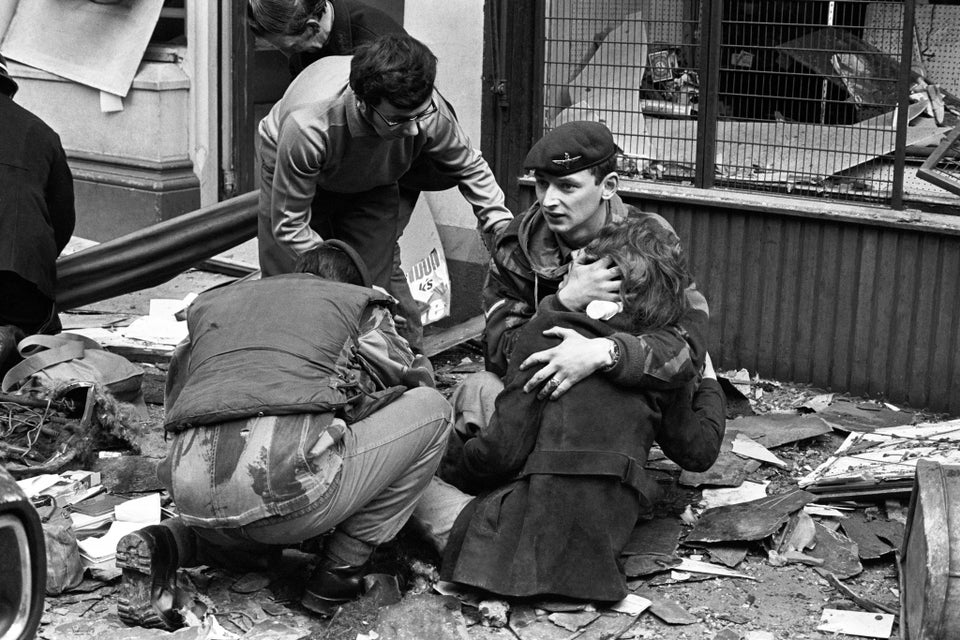 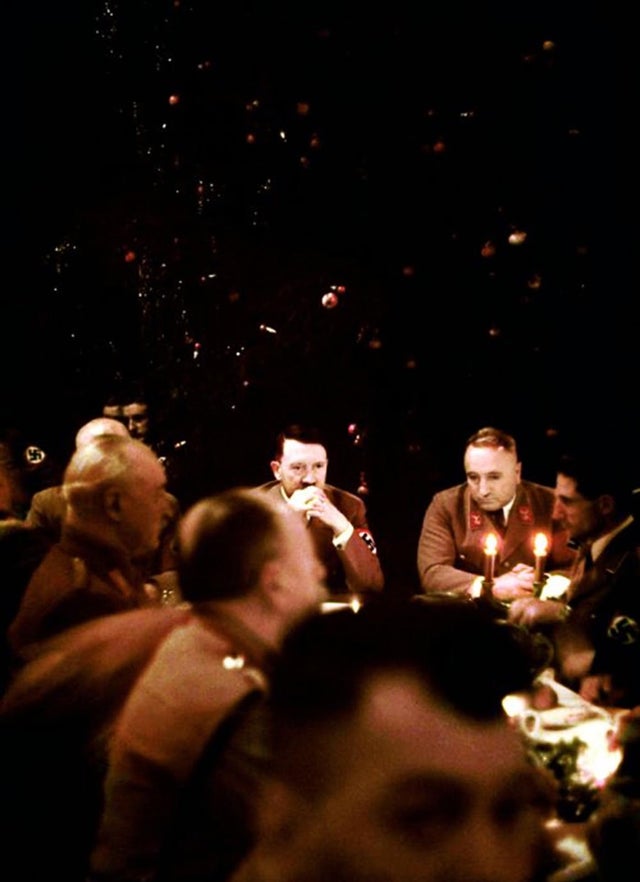 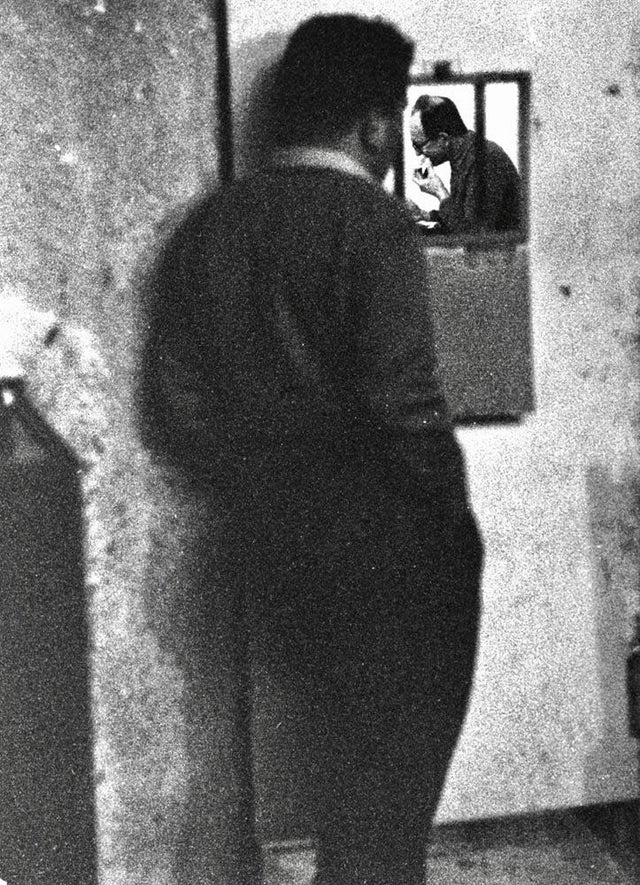