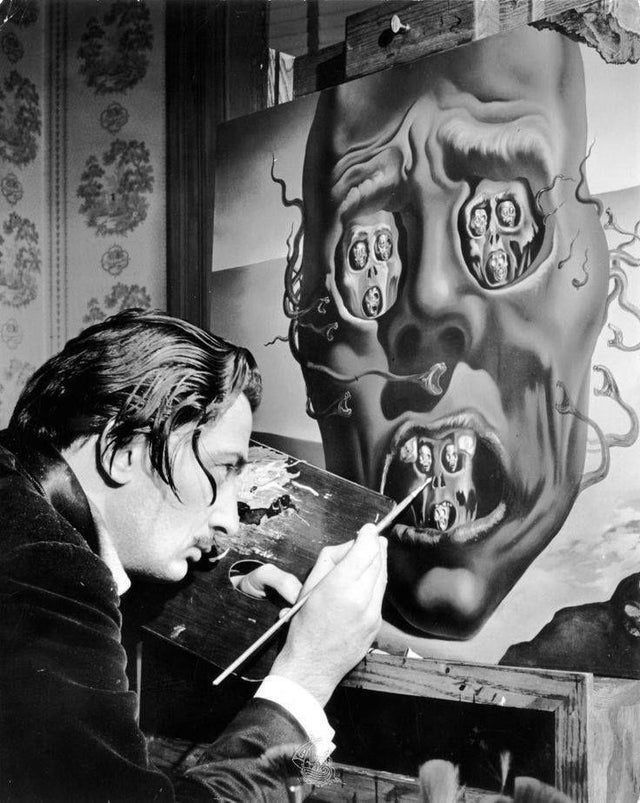 2. Luxury bus service from London to Calcutta by “Albert Tours” which existed till 1970 as The World’s Longest Bus Route. 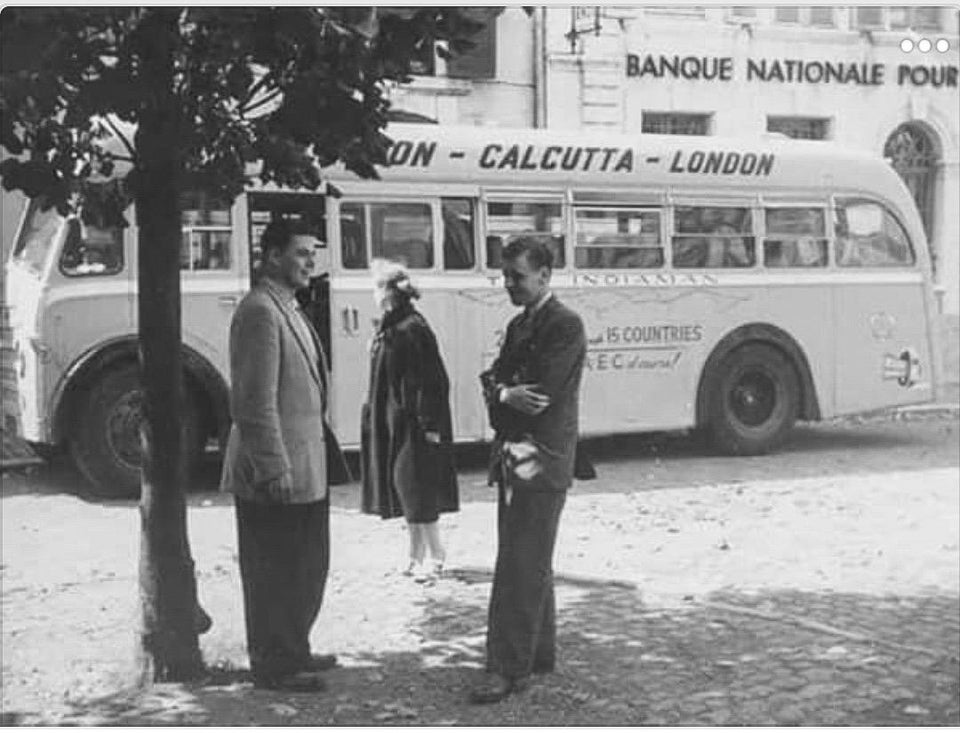 3. Girls play the xylophone in a Moscow kindergarten, USSR, 1960. 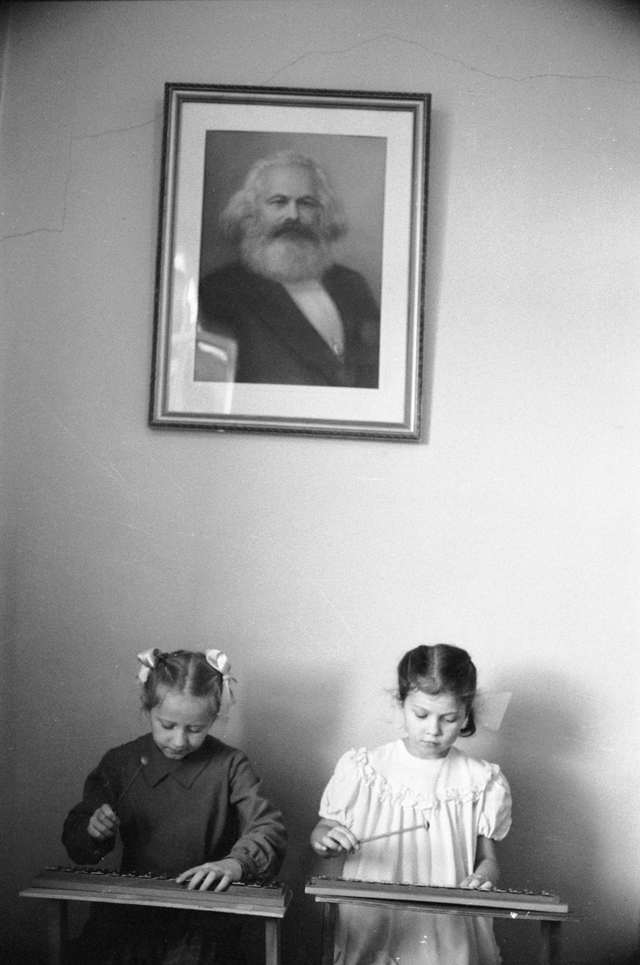 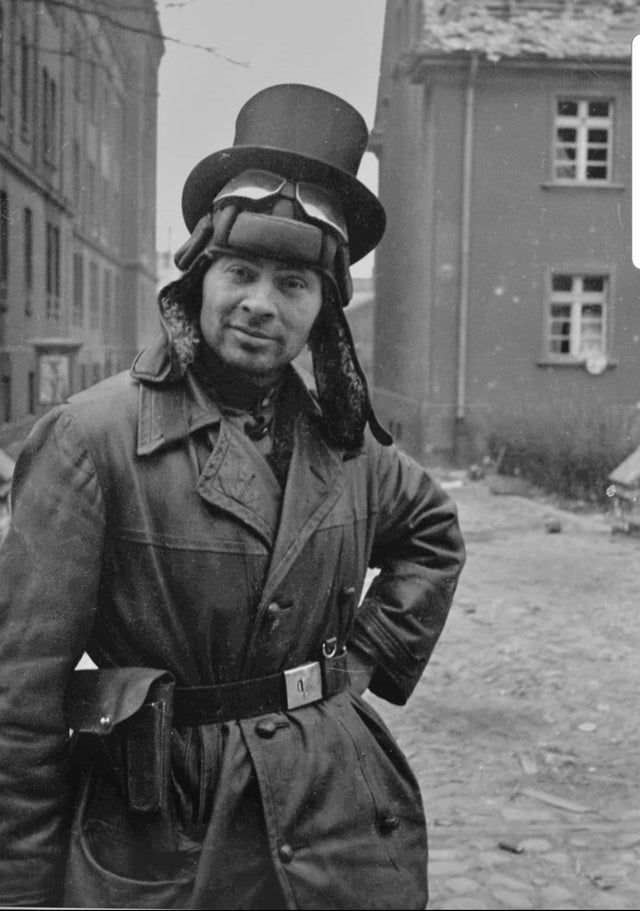 5. A photo of Archibald Hoxsey shortly after achieving the altitude record, flying a biplane 11,474 feet on 26 December 1910, taken five days before his death attempting to break the record again. 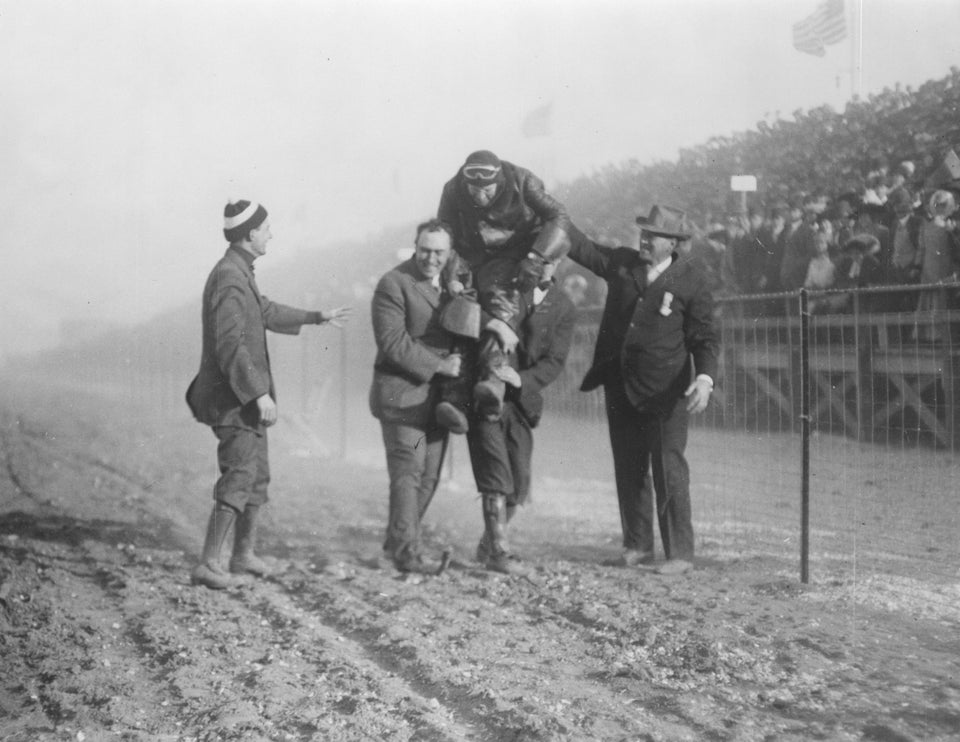 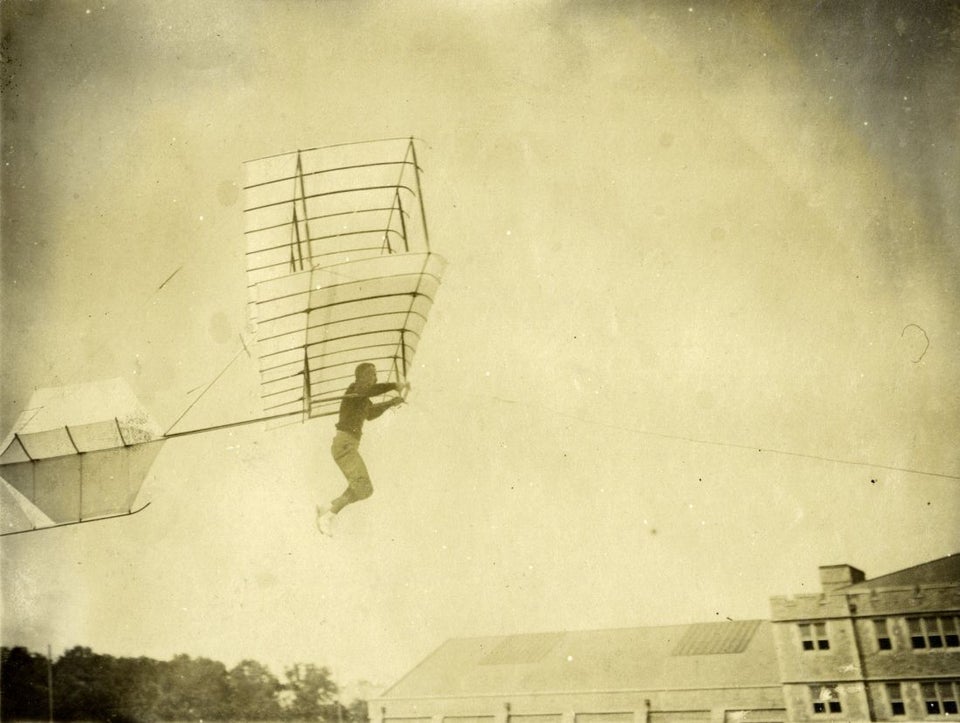 7. The tanker Esso Hibernia under construction at the Swan Hunter shipyard, Wallsend, the UK, 1970. 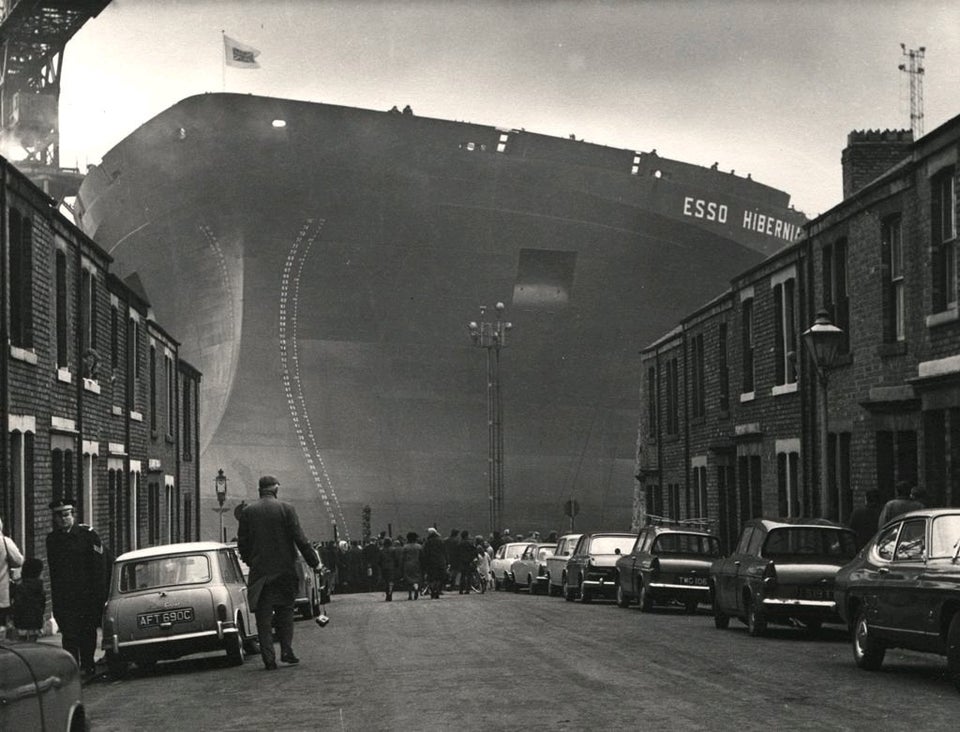 8. Three women step out in Paris in May 1908 at the Prix du Prince de Galles at Longchamp racecourse. 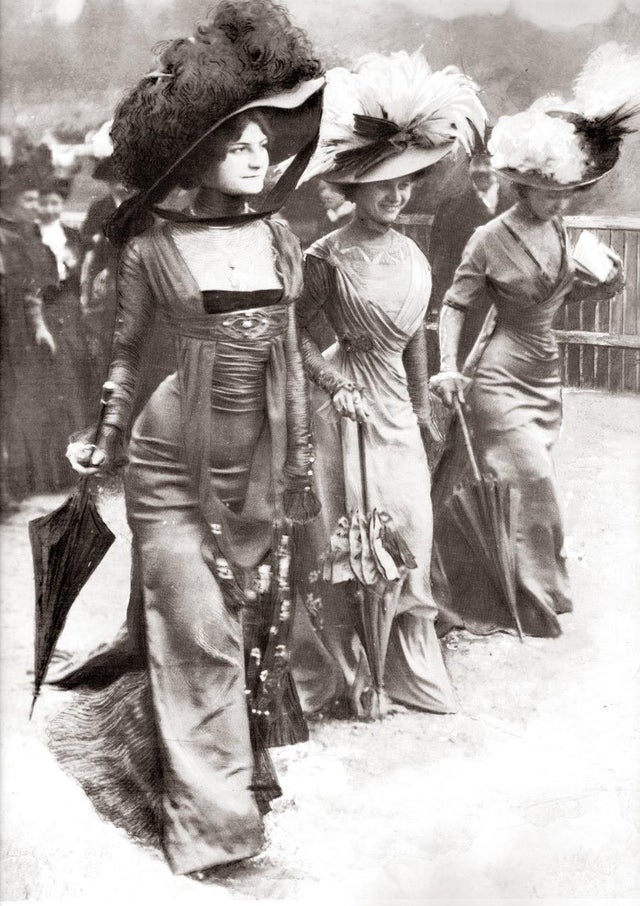 9. The Brooklyn Bridge and skyline of lower Manhattan remain dark as the sun sets during the Blackout of 1977. 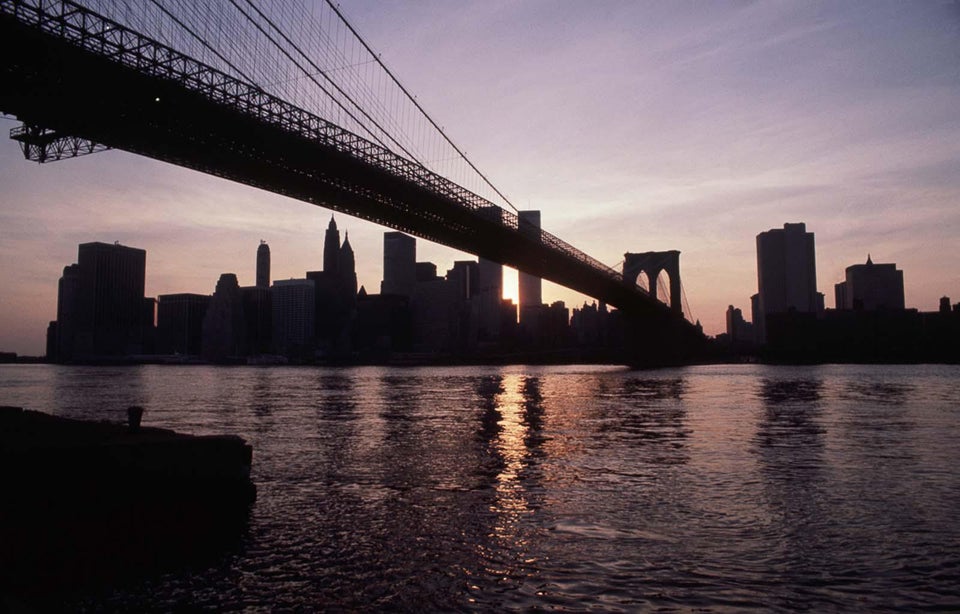 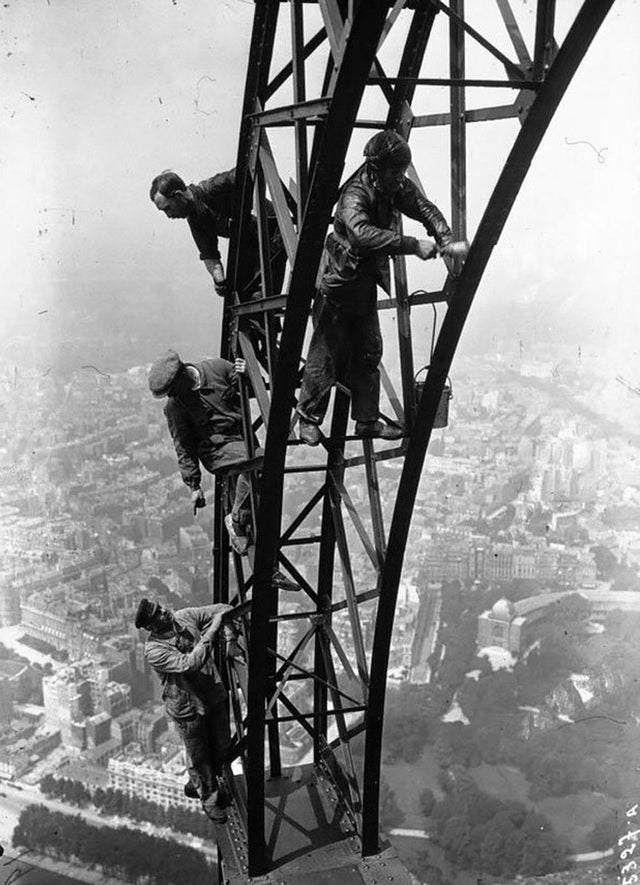