1. John Lewis smiles while getting his mugshot taken after being arrested for using a “white” bathroom in segregated Mississippi, 1961. 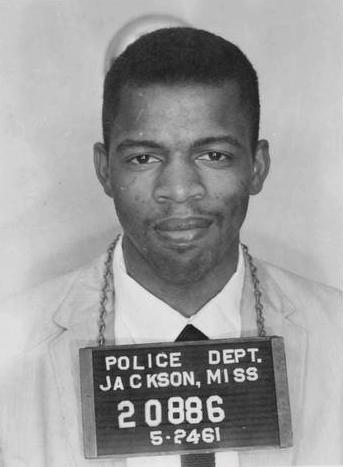 2. Opera singer Kristina Nilsson, who was plucked from poverty because of her talent, visiting her sister who remained a farmer’s wife, Sweden, 1900. 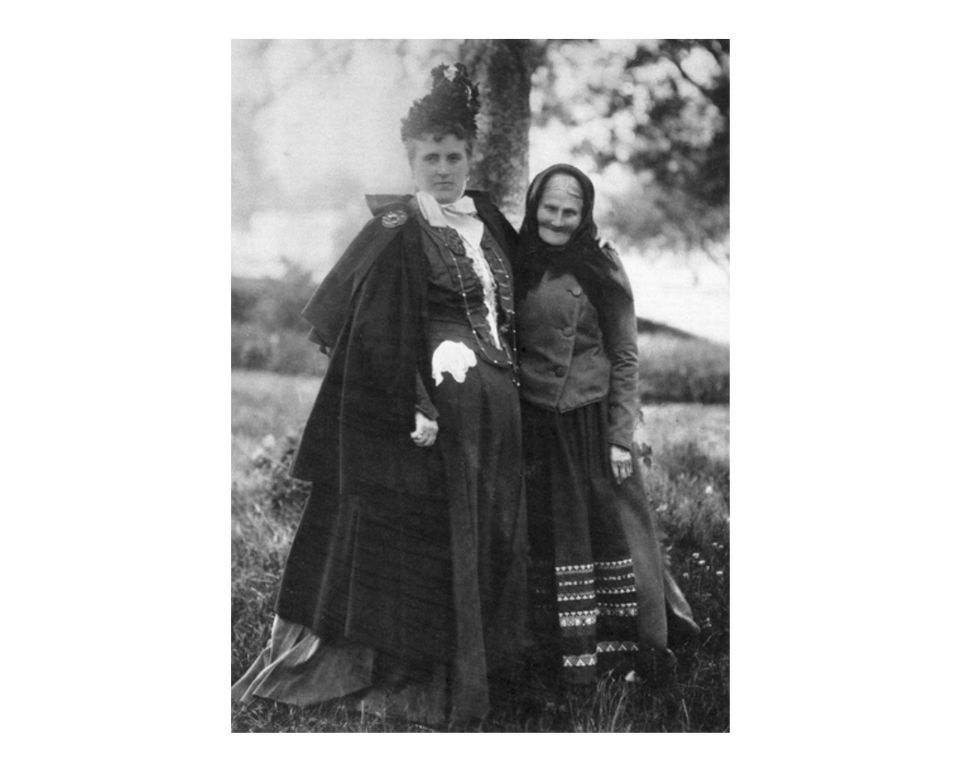 3. Decapitated statue of Joseph Stalin’s head on the streets of Budapest during the Hungarian Revolution of 1956. 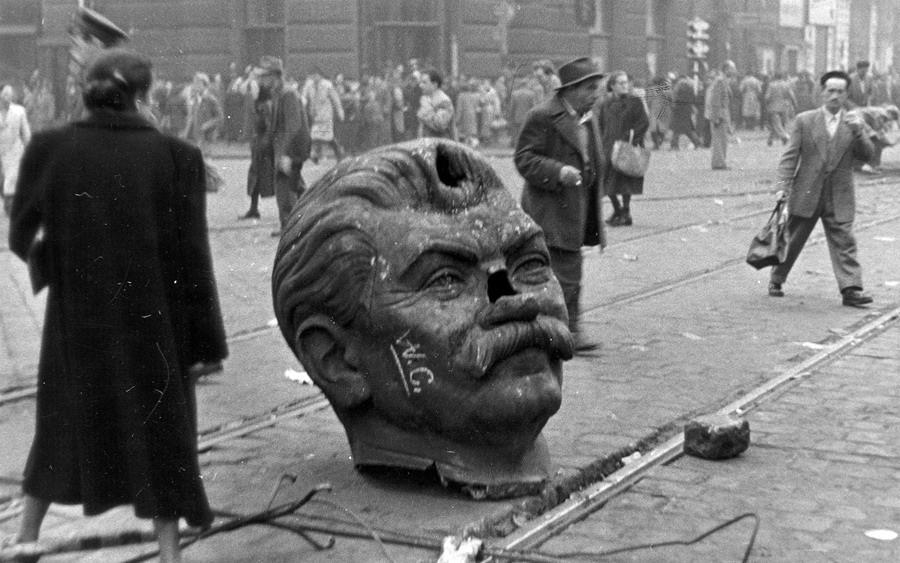 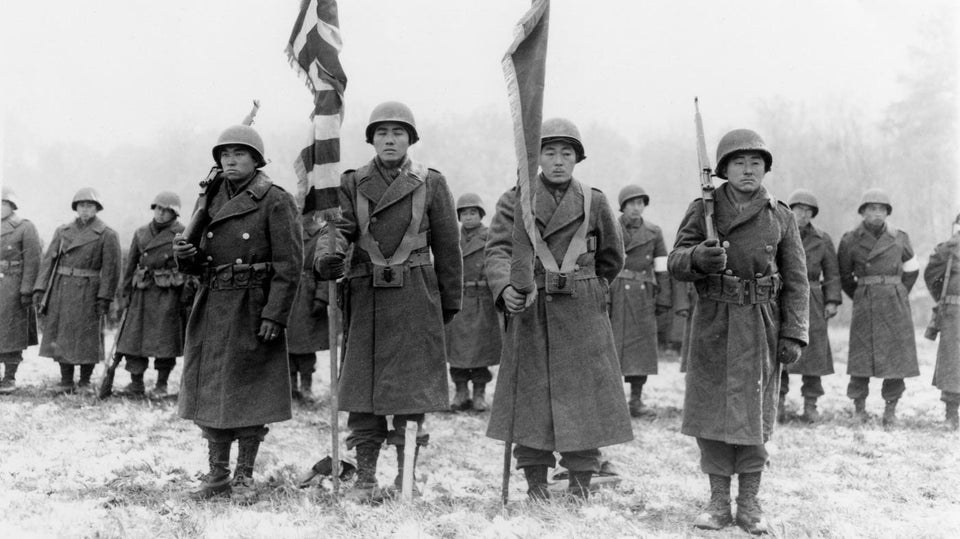 5. Princess Louise of Prussia, Kaiser Wilhelm’s only daughter, dressed in the uniform of the Life Hussars, the 1850s. 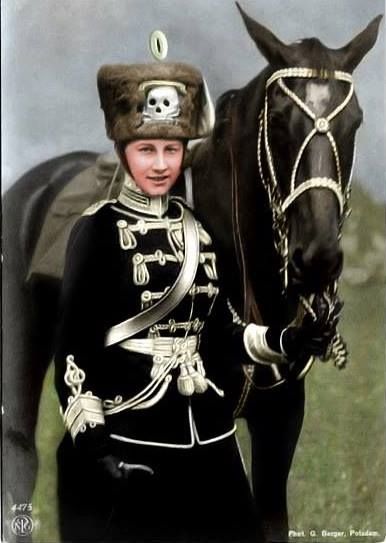 6. Walt Disney just before leaving France after his Service in WWI as an ambulance driver, 1919. 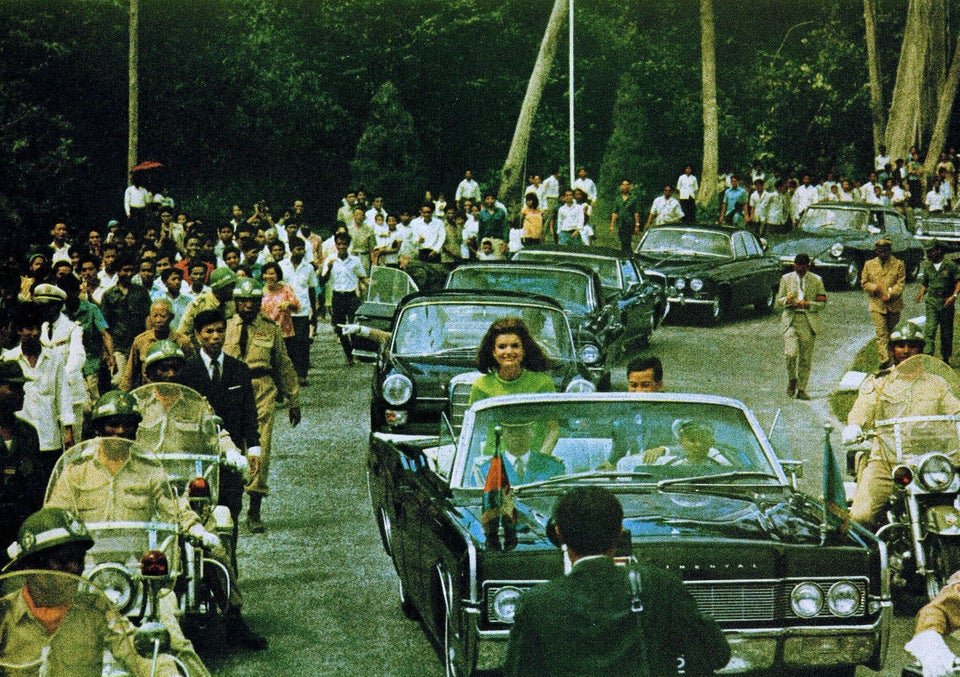 8. General Montgomery stops his car to talk to men of the Royal Engineers working on a road near Catania, Sicily, August 1943. 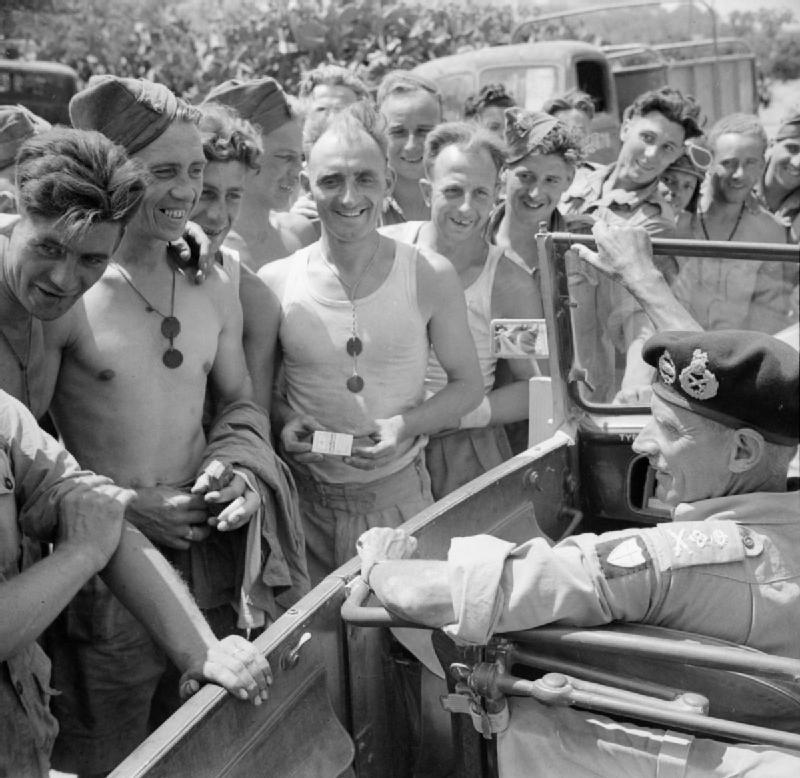 9. US Staff Sergeant Francis Daggertt of the Military Police of the 11th Armored Division with a young Wehrmacht soldier. 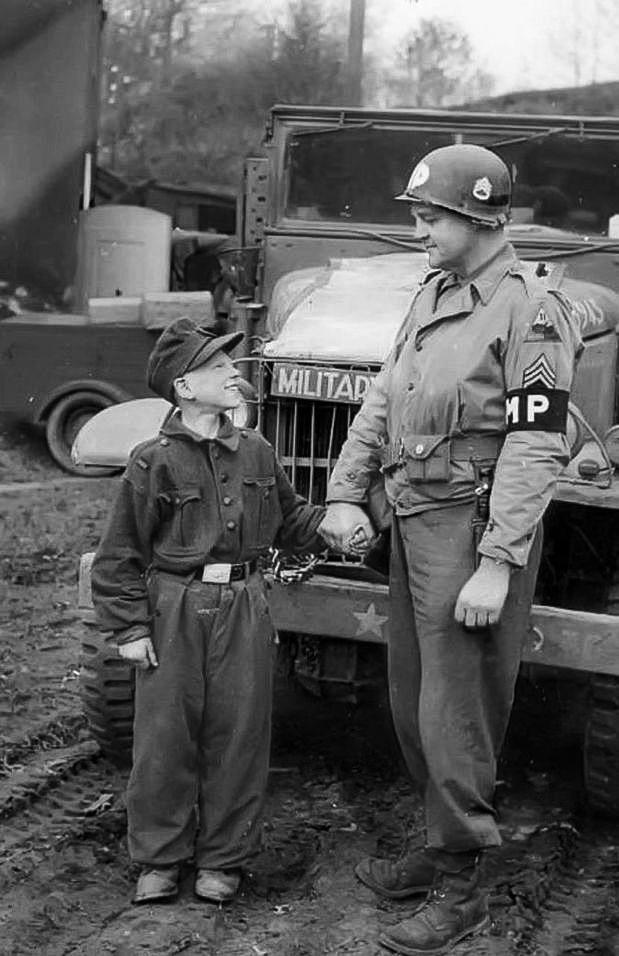 The German was only 10 years old when captured in the German city of Kronach on 27 April 1945.

10. The lobby of the Kansas City Hyatt Regency Hotel after the fourth-floor walkway suddenly collapsed onto the second-floor walkway suspended from it causing both of them to crash into the crowded dance floor, killing 114 and injuring 216, 17 July 1981. 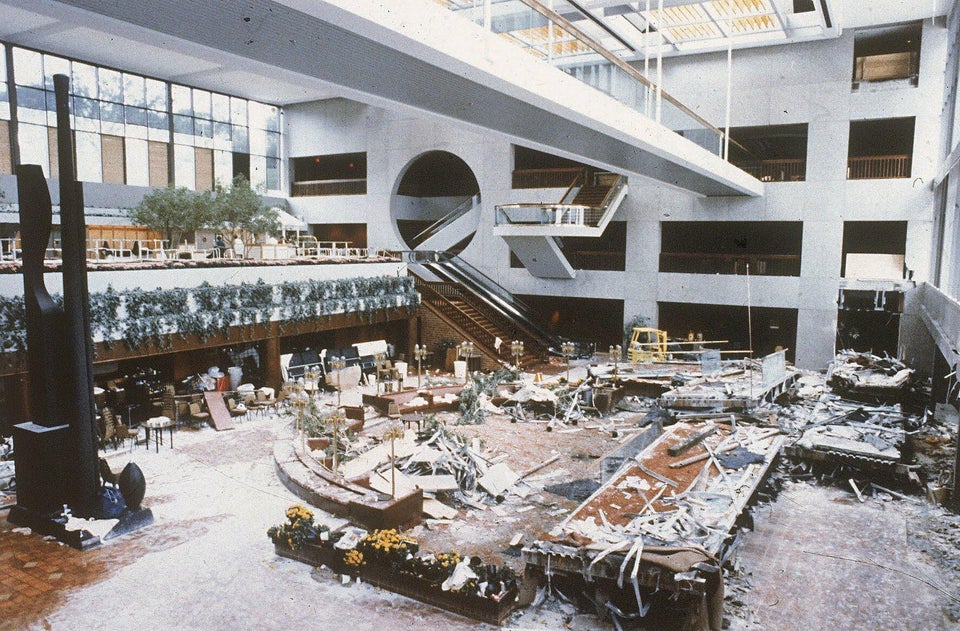