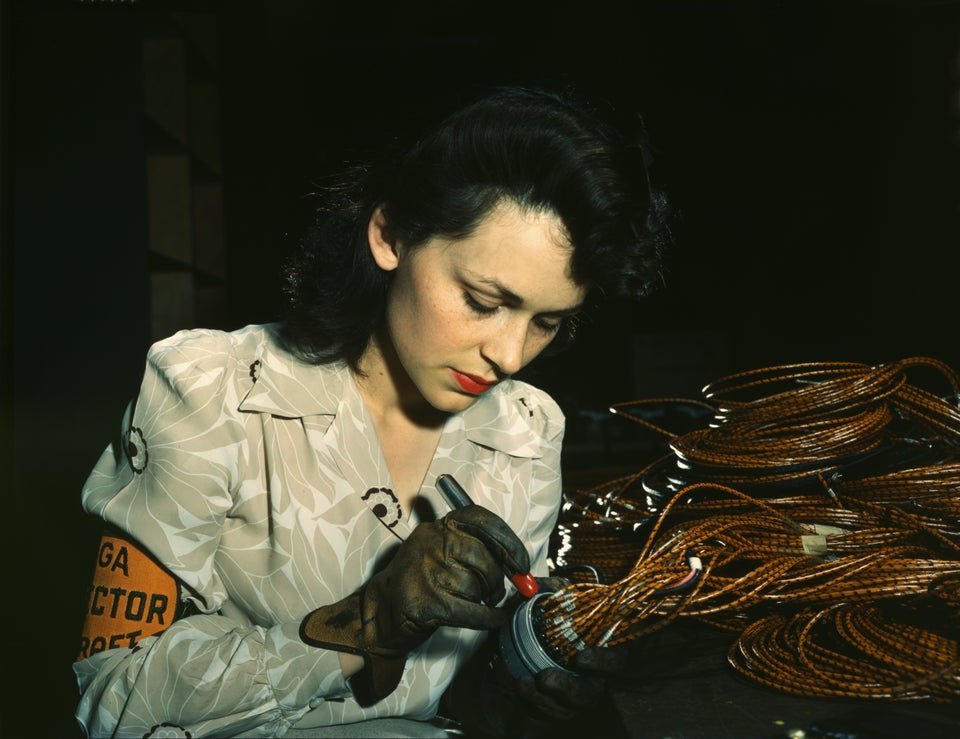 22. Singer Jackie Wilson poses for a picture with the bunnies at the Playboy Club in 1962. 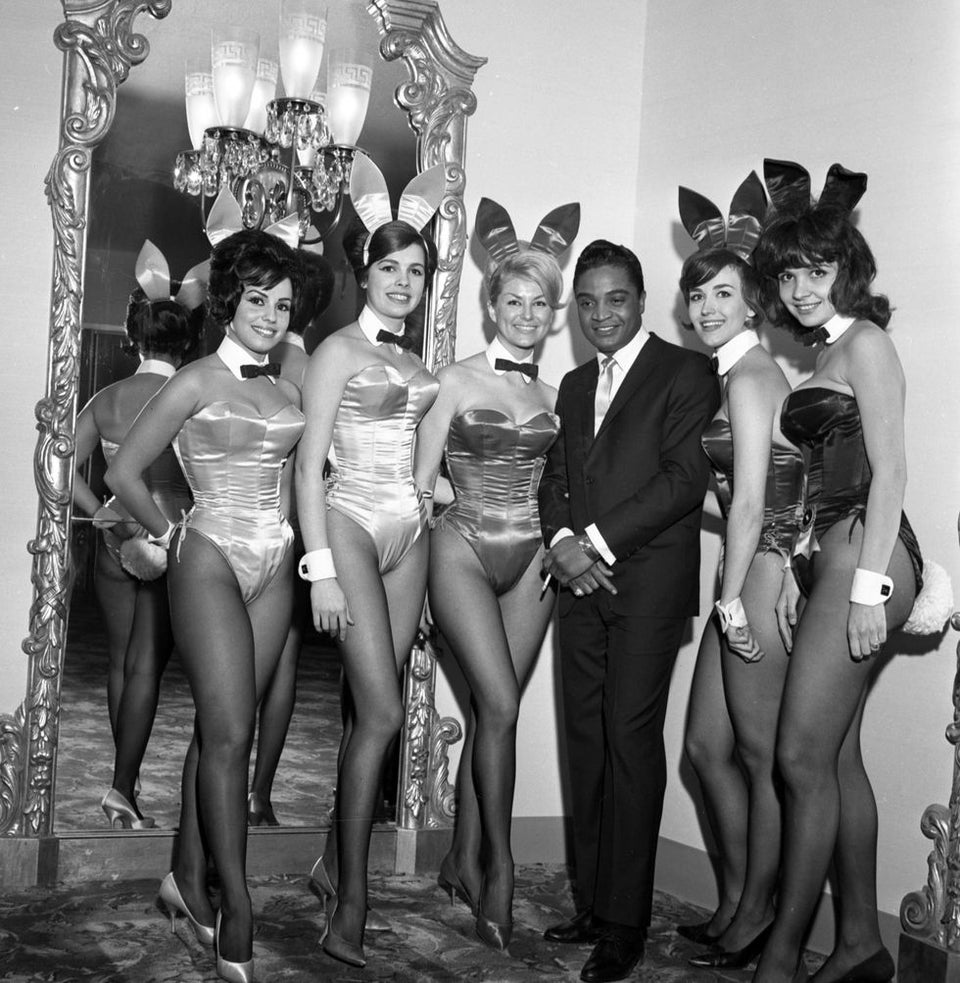 23. A French pilot made an emergency landing in the friendly territory after a failed attempt to attack a German Zeppelin hangar near Brussels, Belgium, 1915. 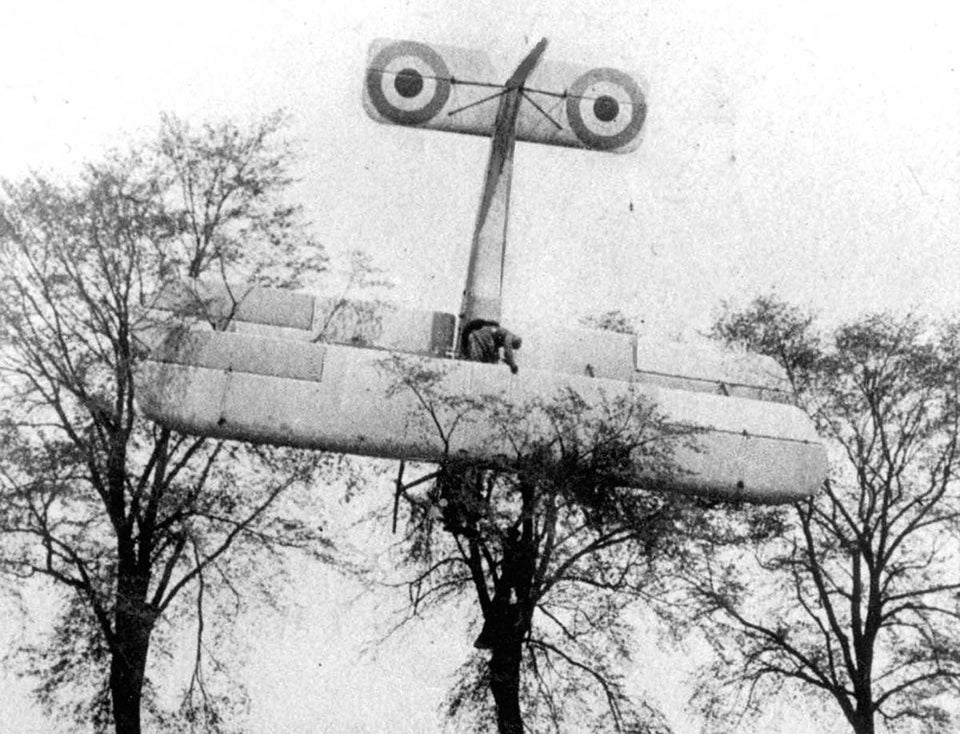 Soldiers are climbing up the tree where the biplane has landed. 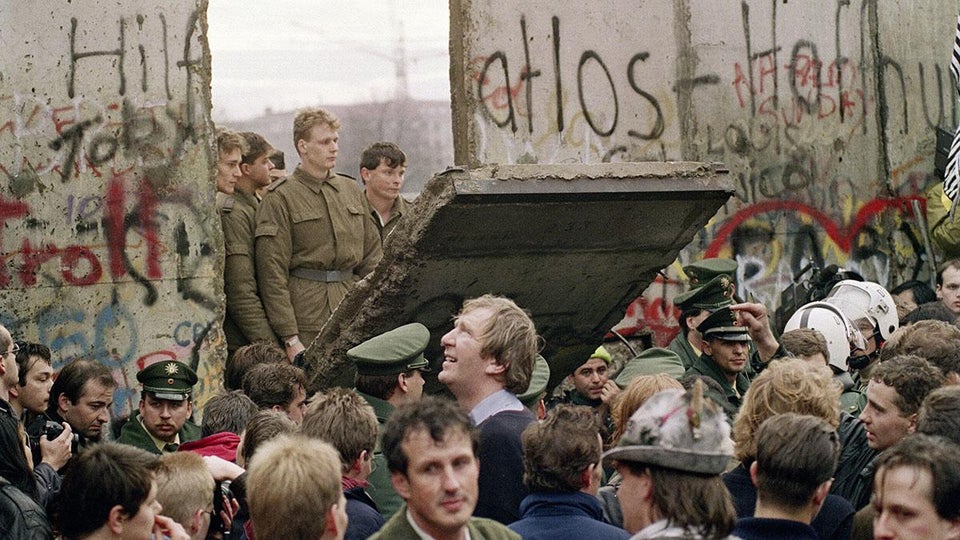 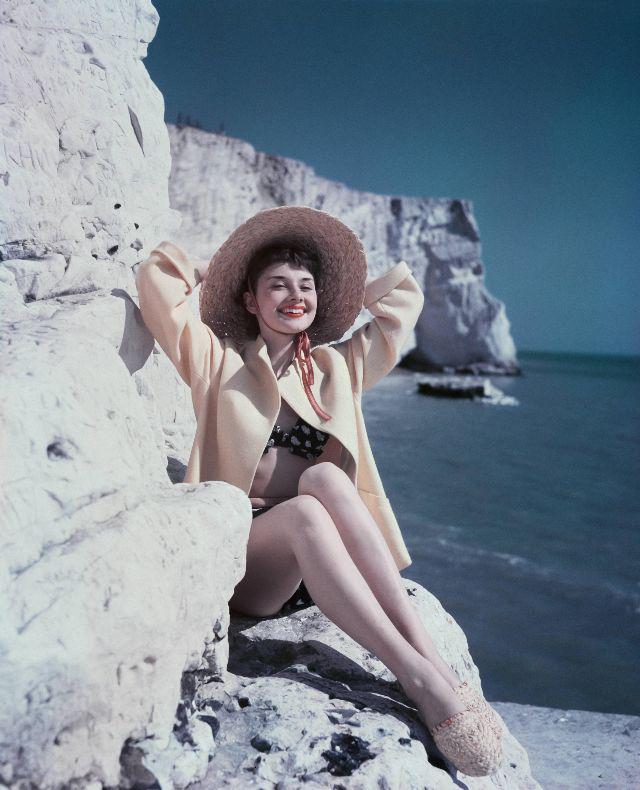