1. At 4:31 AM, an unauthorized photo taken of Stalin inside of the Kremlin shows the very moment he was informed that Germany had begun their invasion of the Soviet Union. 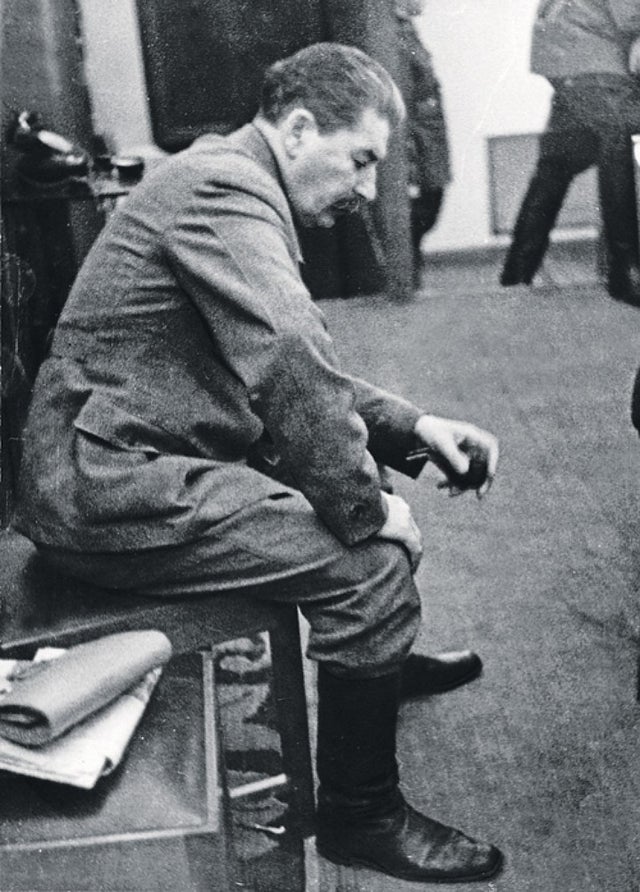 It was taken by Komsomolskaya Pravda, editor in chief. He was ordered to destroy it but instead saved it, 22 June 1941.

2. Brooklyn Dodger baseball star Jackie Robinson holding his young son Jackie Jr. on his lap as he sits with his wife Rachel on front steps of their home, Brooklyn, New York, 1949. 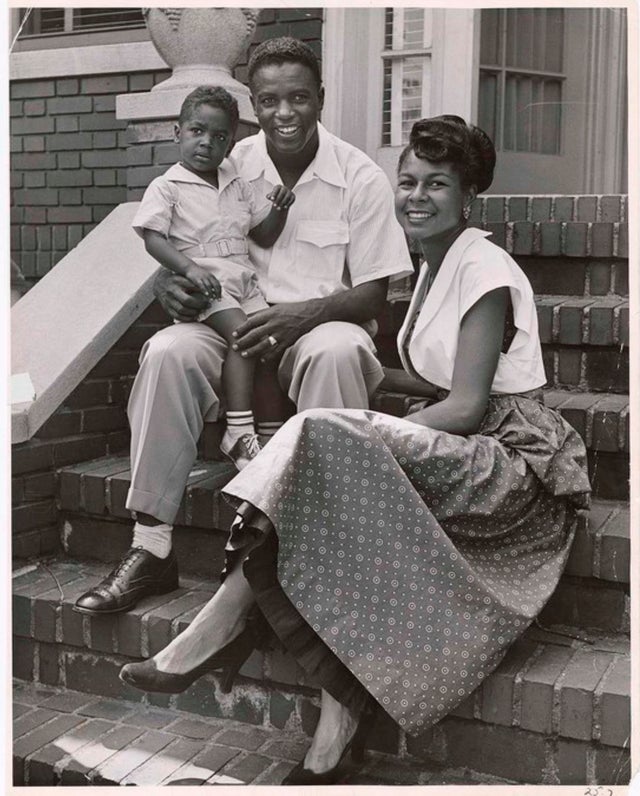 3. Father and son Rantanen, with their war dog Taru. 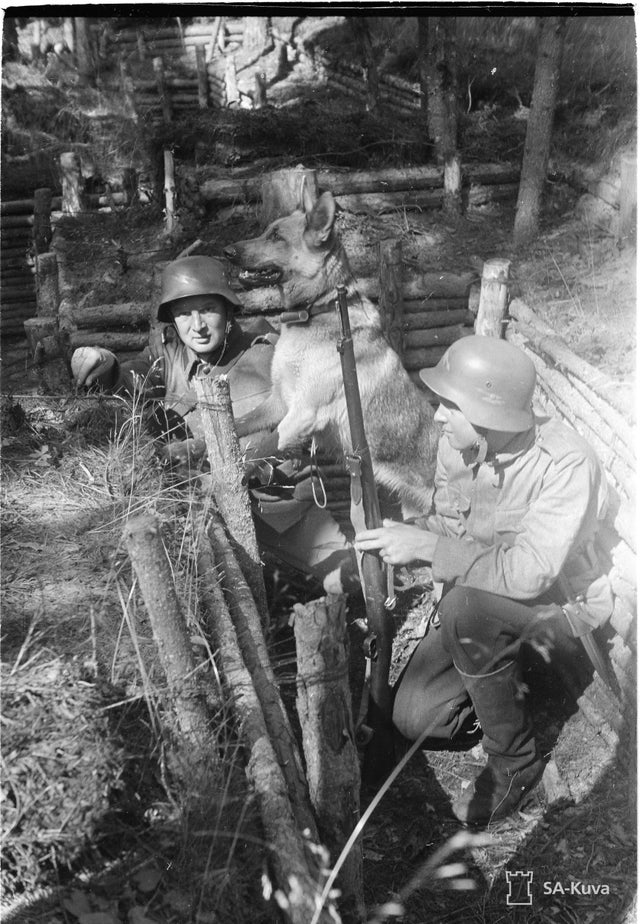 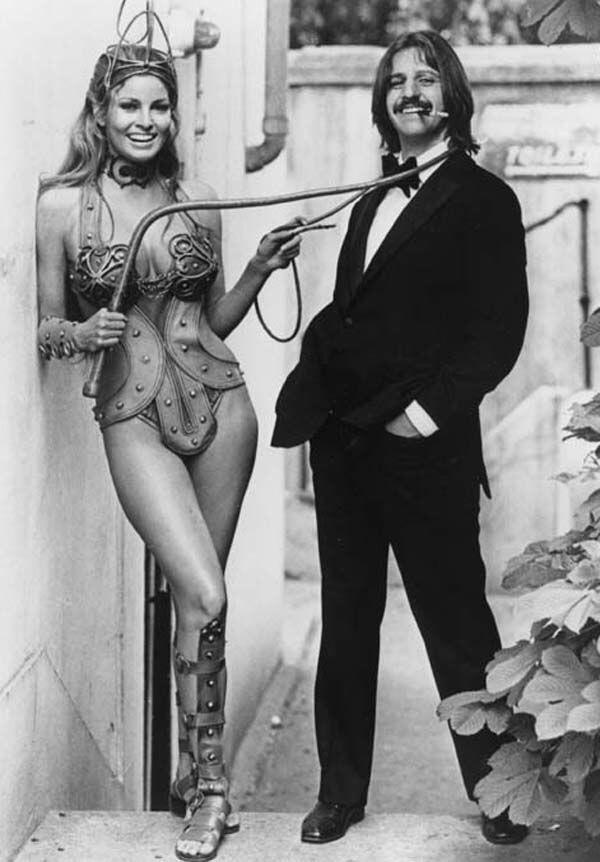 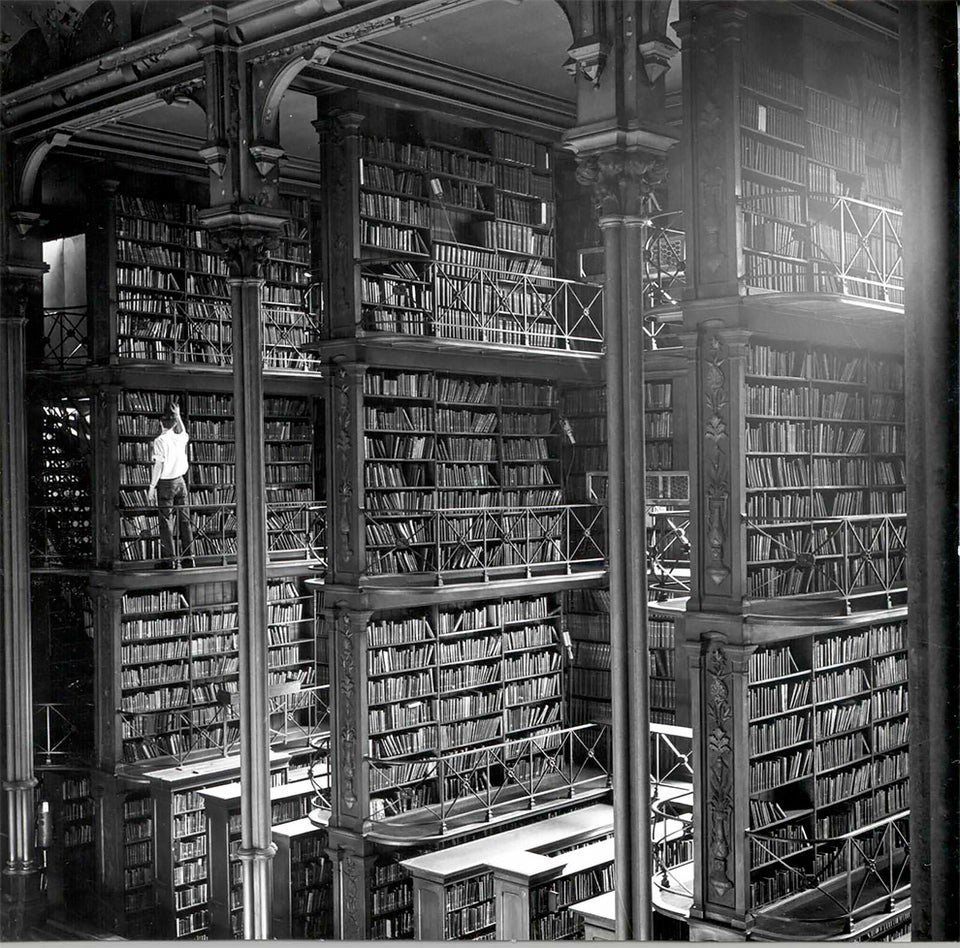 8. A native American looking over the newly completed transcontinental railroad in Nevada, 1868. 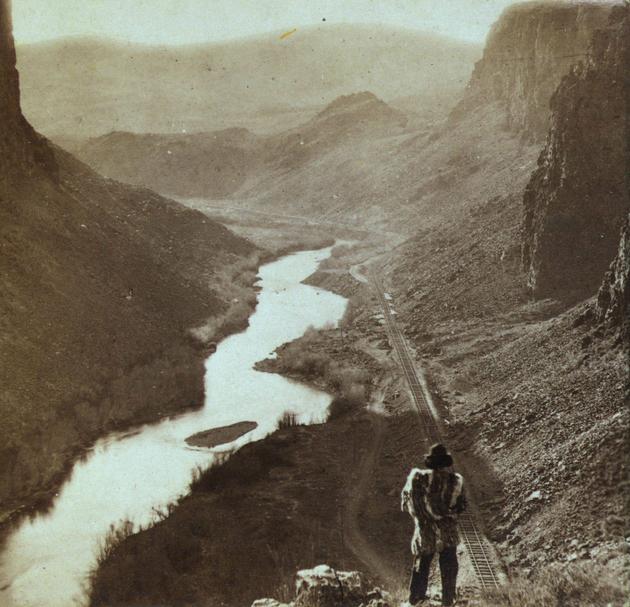 9. Nikola Tesla, with Rudjer Boscovich’s book “Theoria Philosophiae Naturalis”, in front of the spiral coil of his high-voltage Tesla coil transformer at his East Houston St., New York laboratory, May 1896. 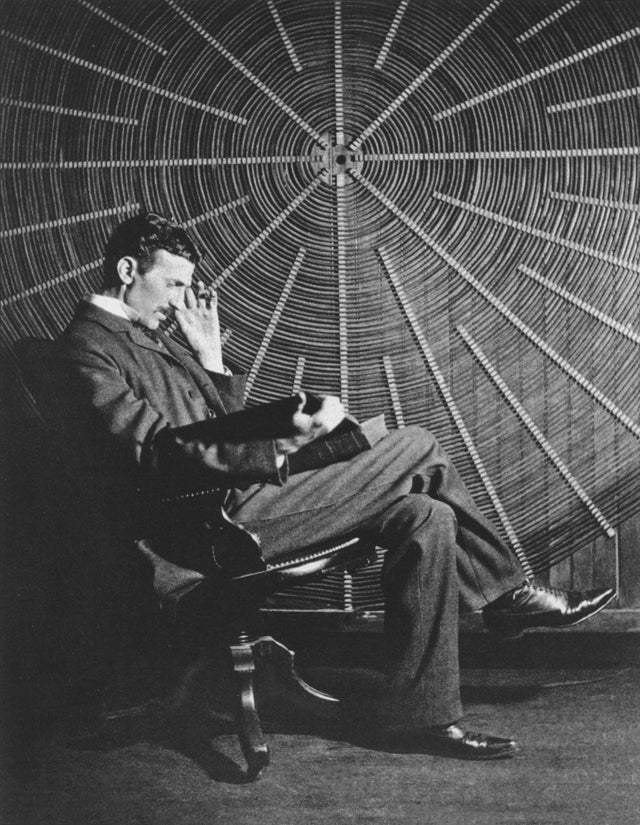 10. S/Sgt. Joseph Arnaldo of New Bedford, MA, who had just come off the line after 10 days of fighting in the Battle of the Bulge. 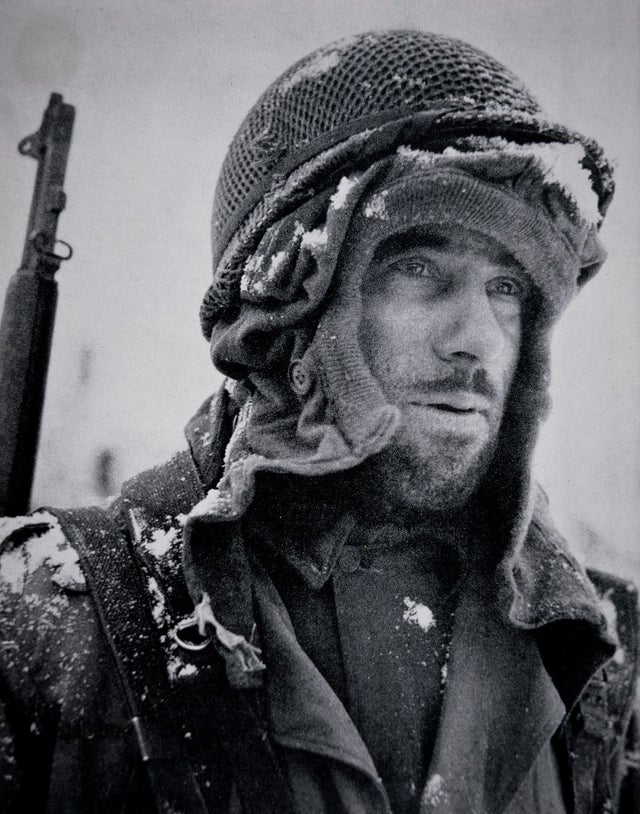 His hood and face covered with snow, Arnaldo had recovered from temporary blindness when a tank round was fired a few yards from him, 1945.