11. In the largest amphibious assault of the Pacific theater, the US Army, Marines, and 5th Fleet invade the island of Okinawa, 1 April 1945. 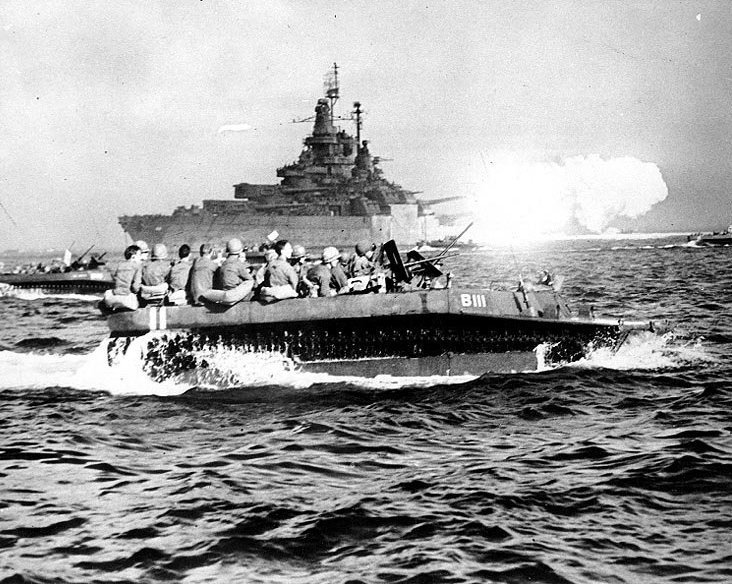 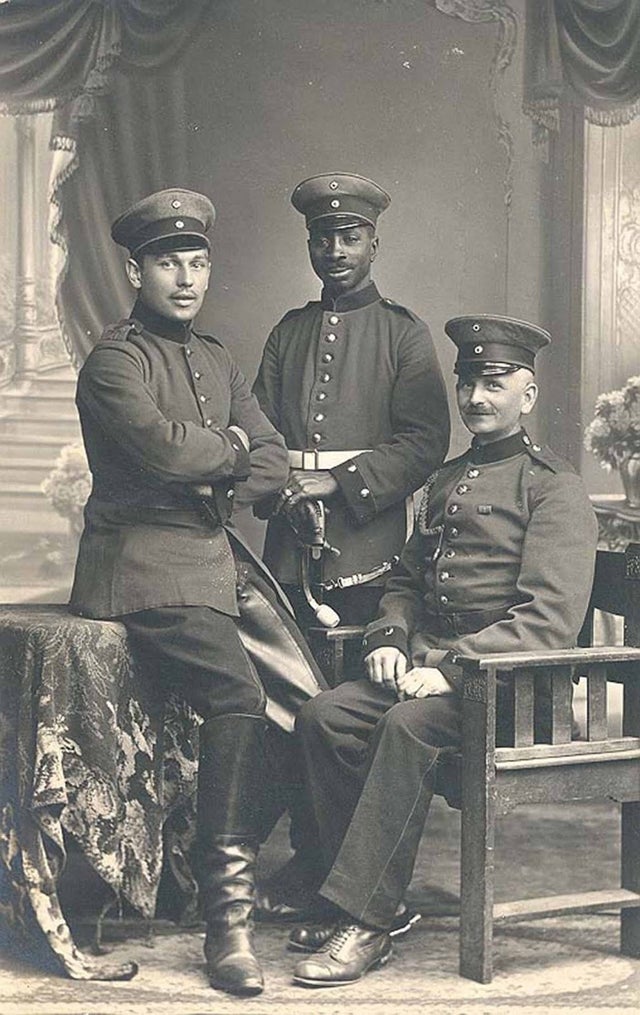 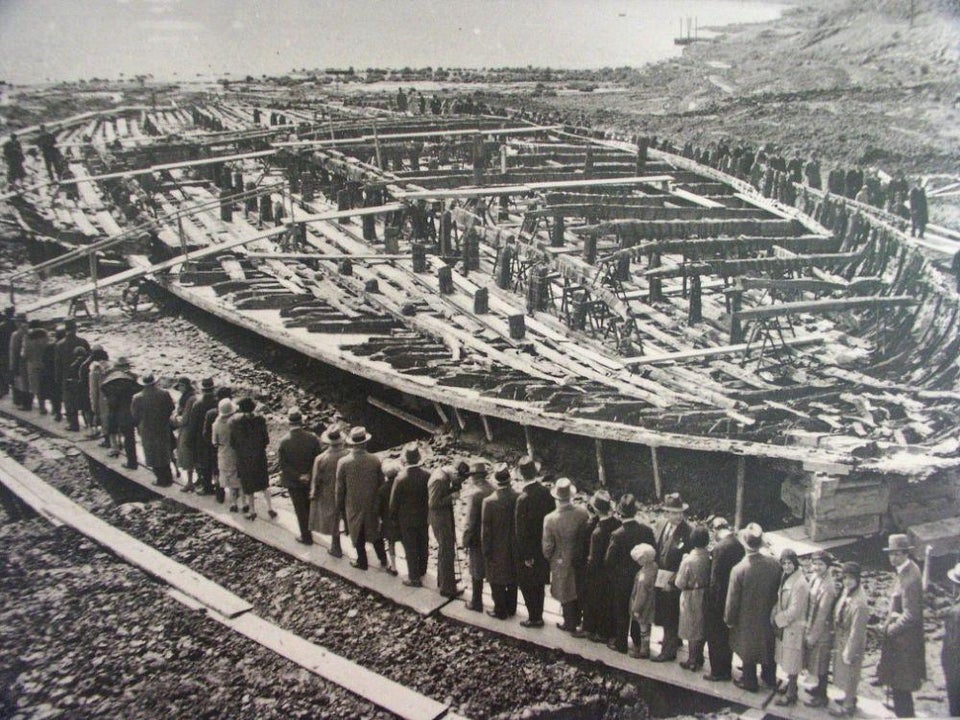 The ships were recovered after 2,000 years in 1929 and lost again during World War II.

14. US Marines drag a casualty down a street to an ambulance in Hue, Vietnam, 4 February 1968.

15. French battleship “Richelieu” with her anti-aircraft guns already mothballed on her last cruise on 21 February 1956. 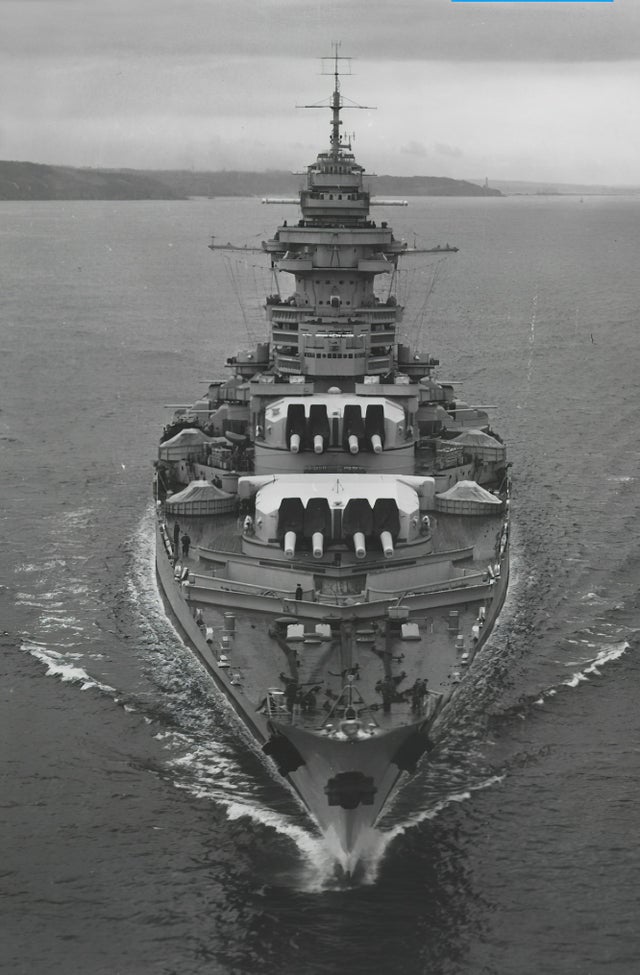 17. John Lewis addresses a crowd at the 1963 March on Washington for Jobs and Freedom. 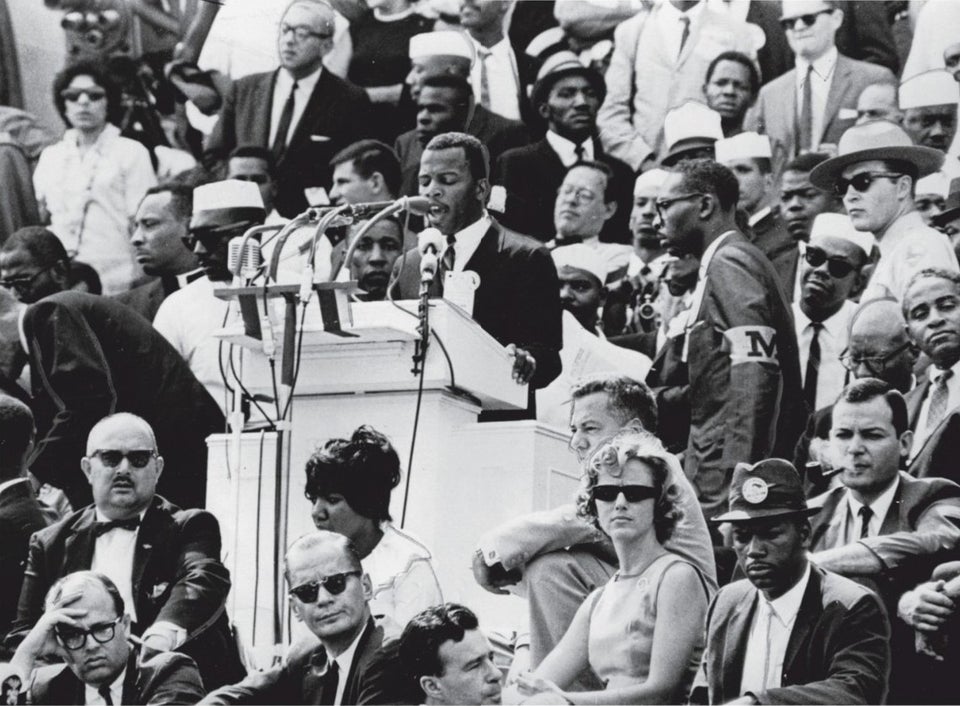 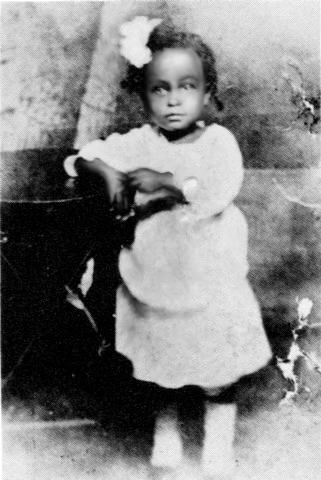 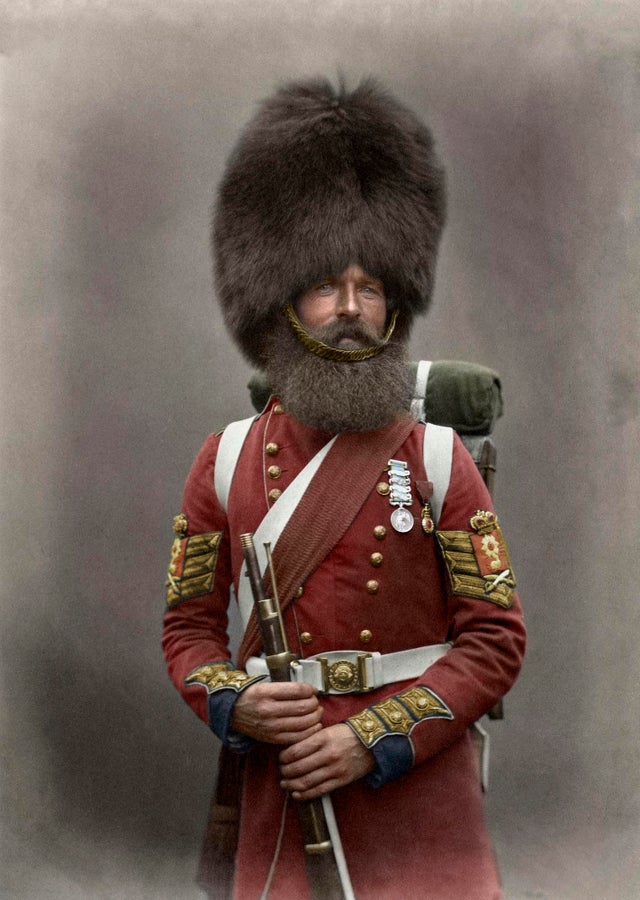 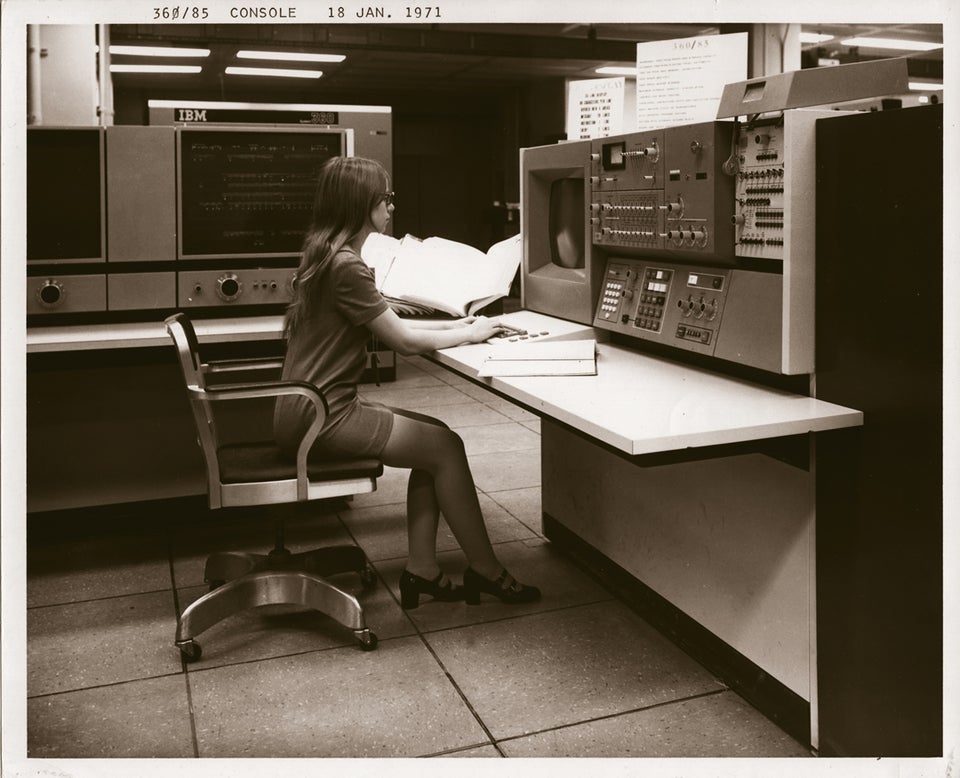