1. A policeman in San Francisco scolds a man for not wearing a mask during the 1918 Influenza Pandemic, 1918. 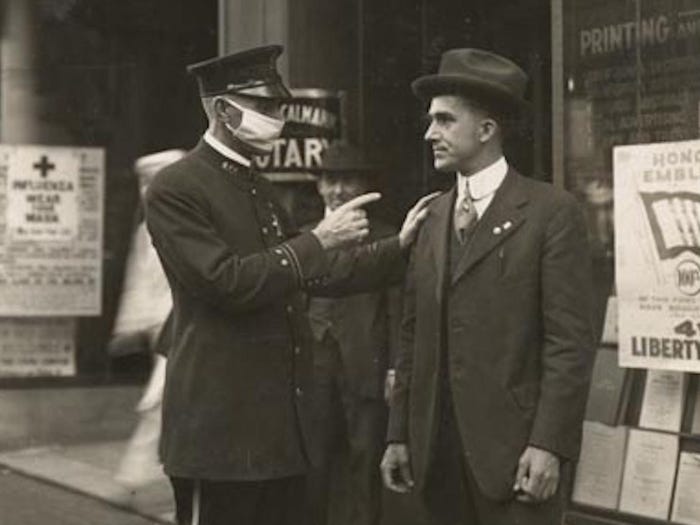 2. Pearl Bailey and her husband Louie Bellson on a park bench in February 1957. 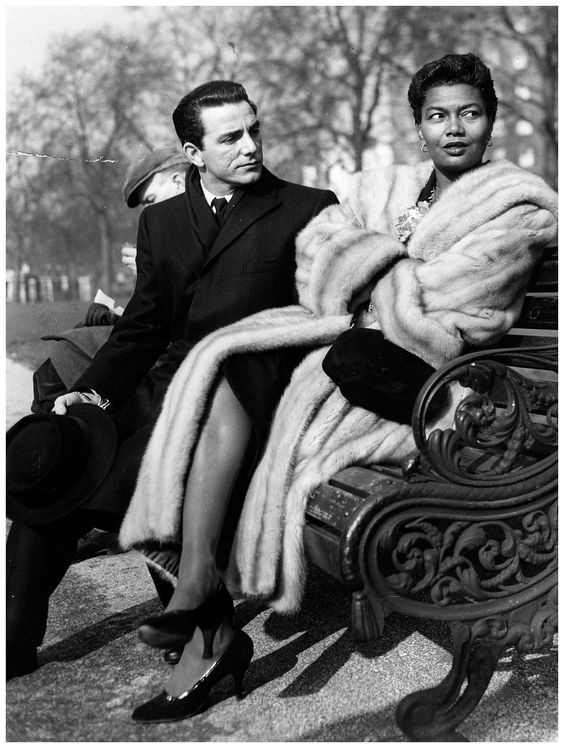 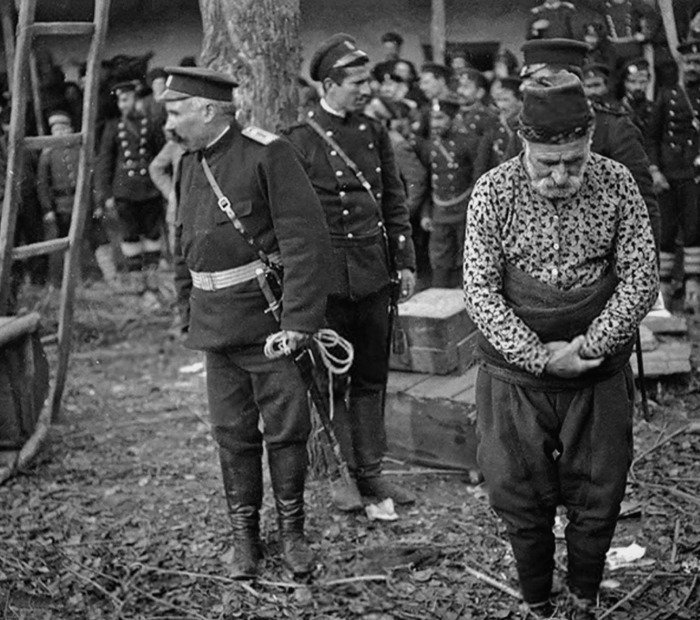 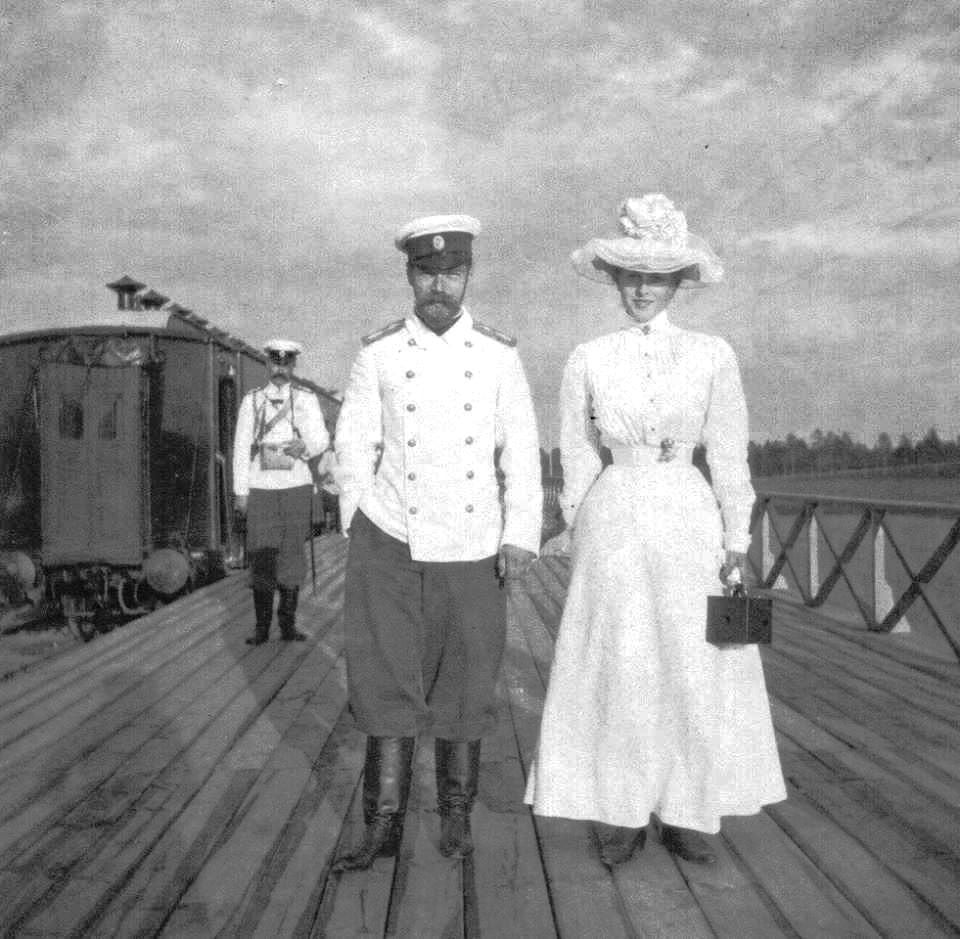 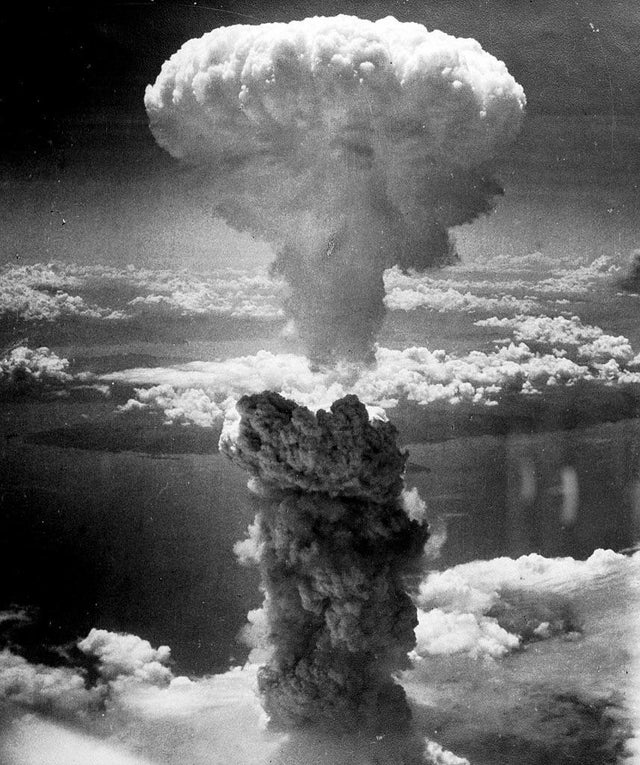 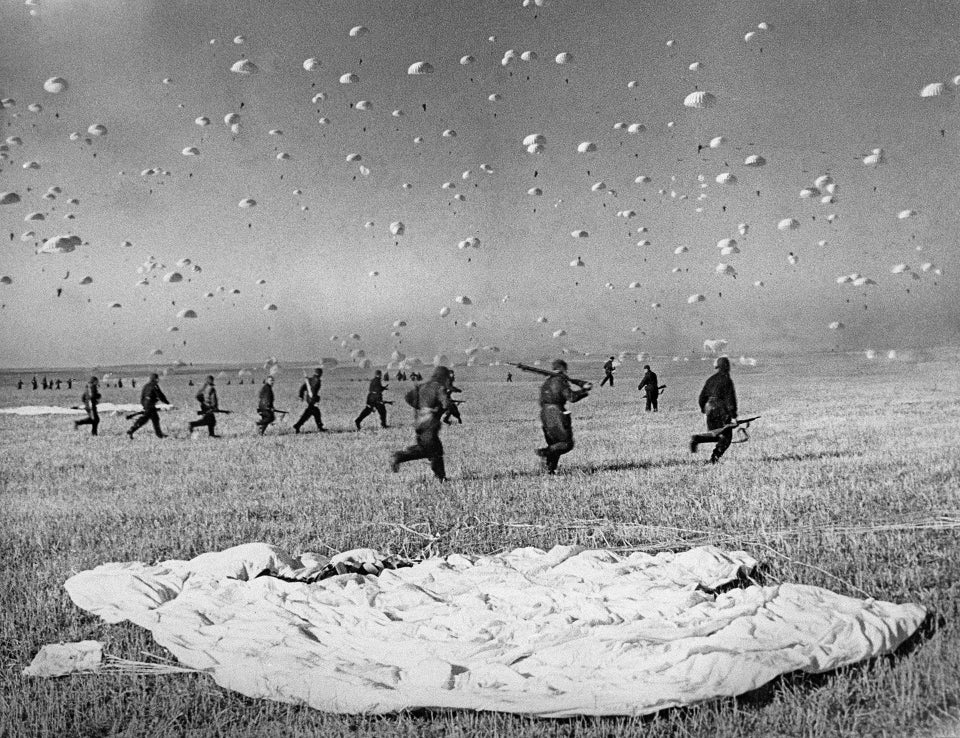 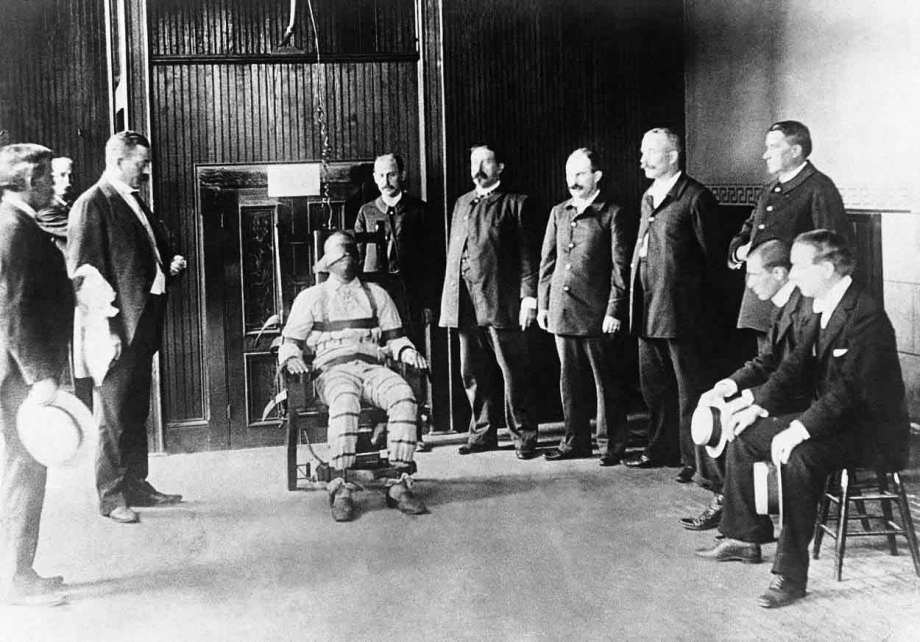 8. Fannie Lou Hammer and Ella Baker, two of the most prominent women of the Civil Rights Movement, 1964. 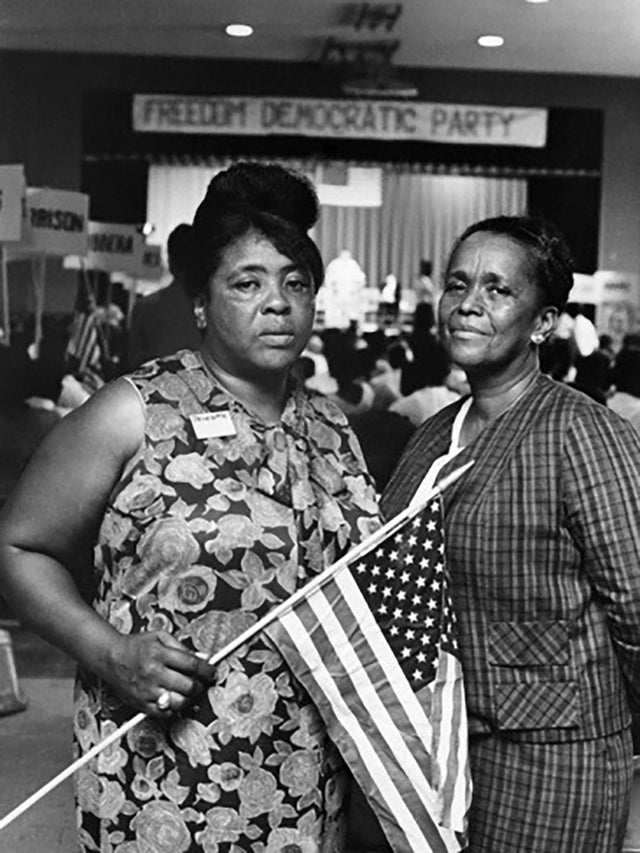 9. A Turkish captain and Korean little girl, Seoul, are reading American comics together during the Korean War, Korean Peninsula, 1951. 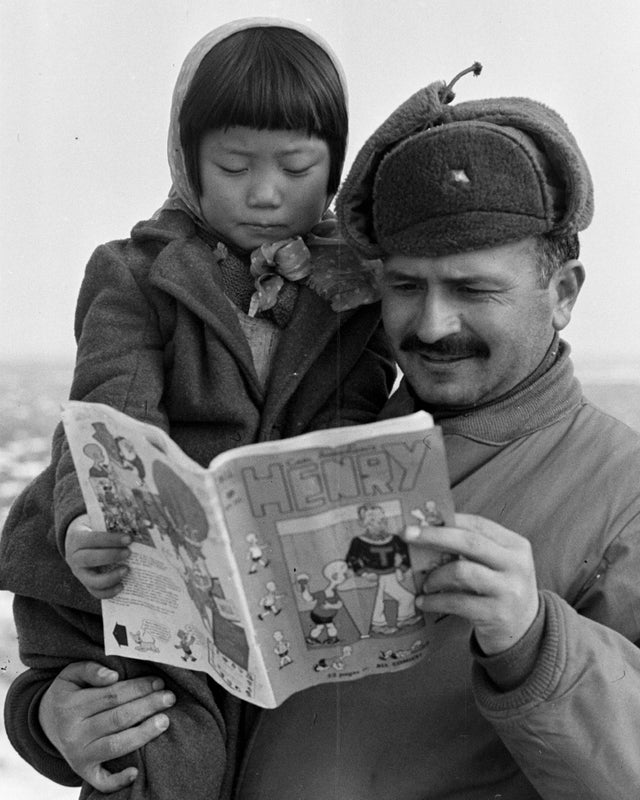 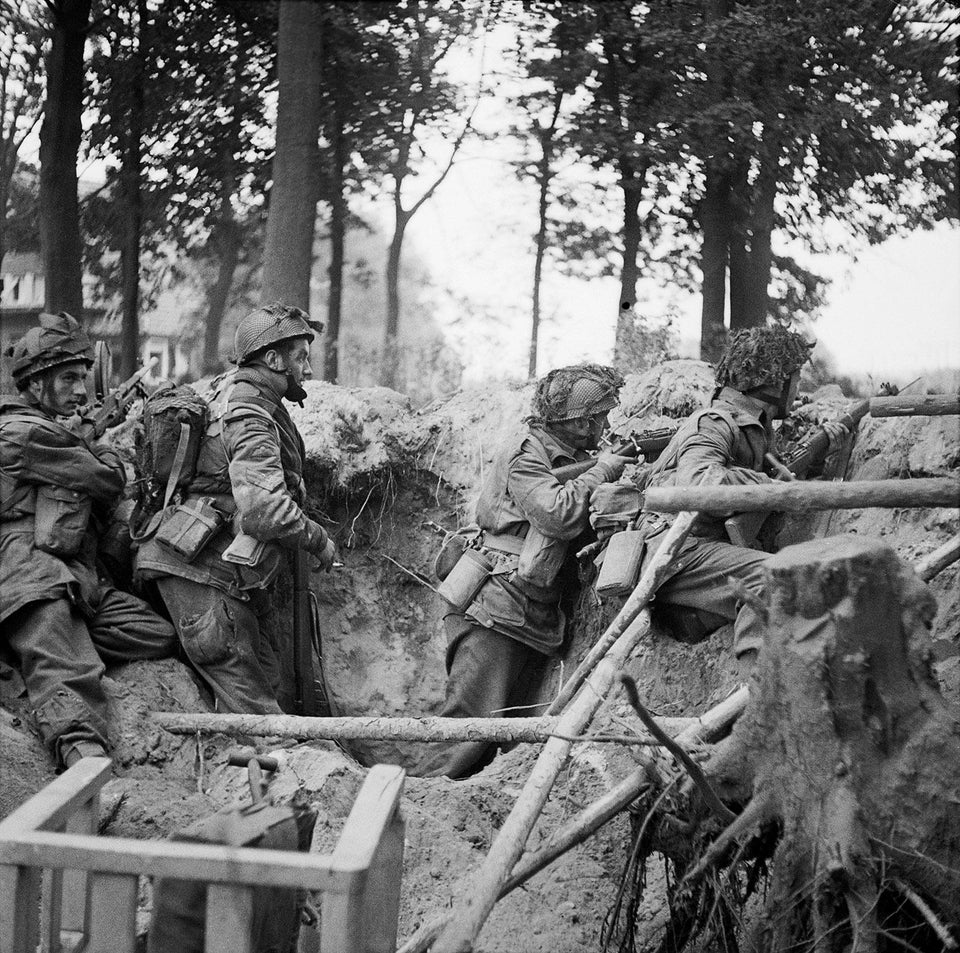