11. Mermaids in the 1950’s standing on U.S Hwy 19 in Weeki Wachee Florida, attempting to lure drivers into the roadside attraction. 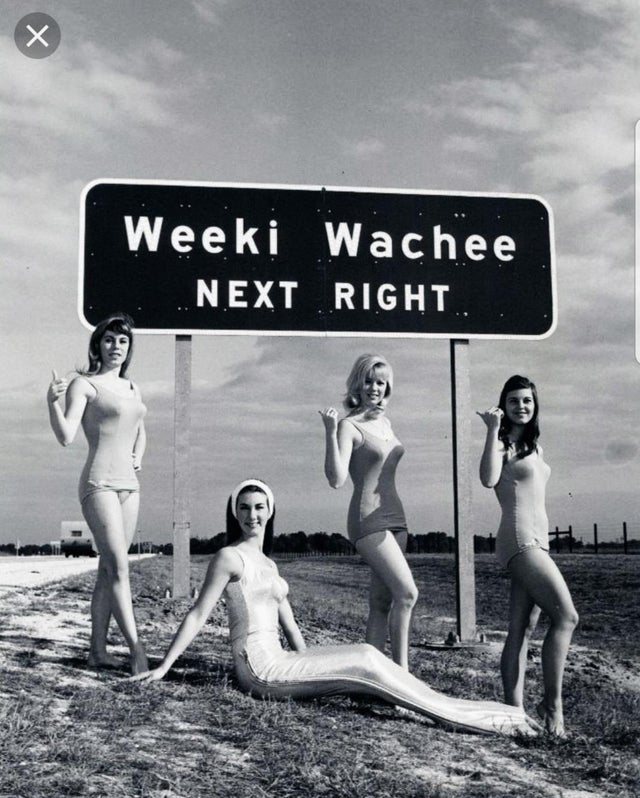 Weeki Wachee opened on 13 October 1947 and is still open today. 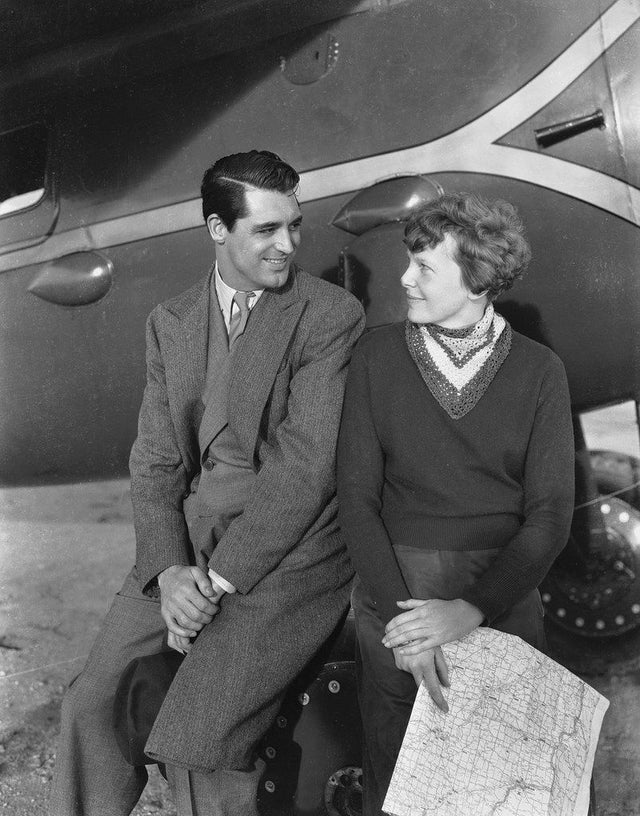 13. “Home bringing of the mortal remains of Arctic explorers S. A. Andrée, Nils Strindberg, and Knut Frænkel to Stockholm”, 1930. 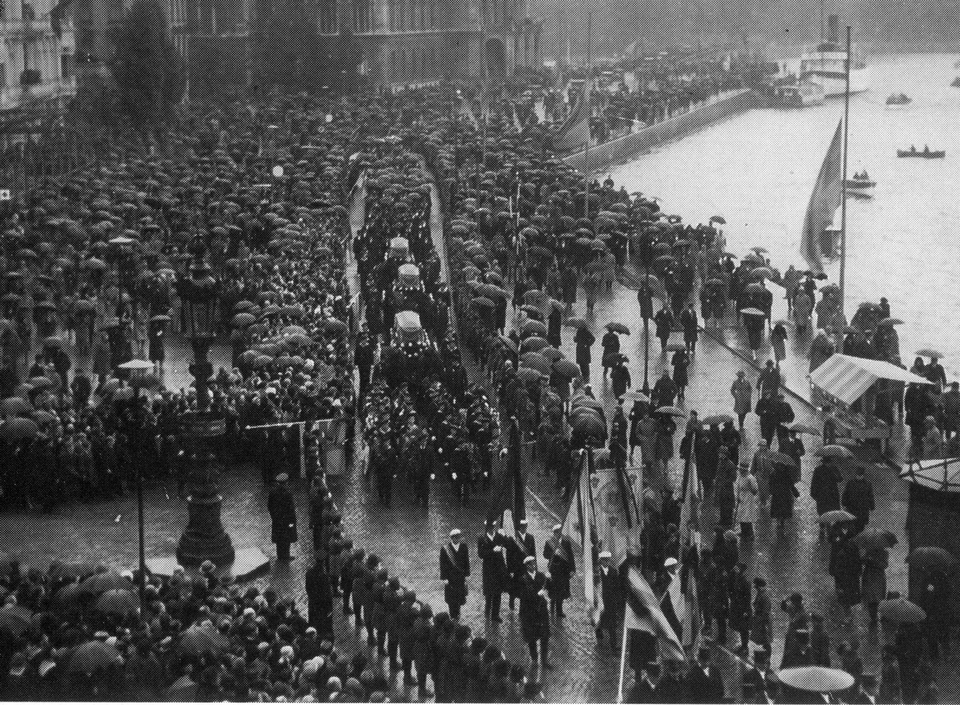 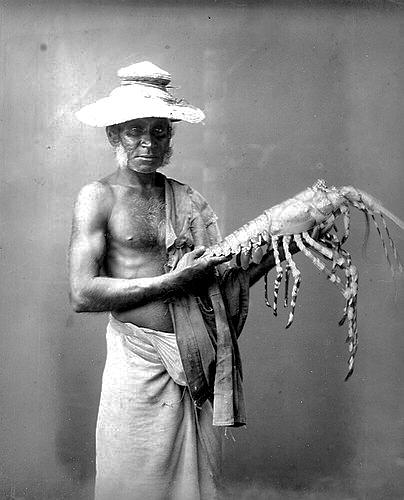 15. Lieutenant Milton Marx of New York City, attached to the Executive Liaison Section of the U.S. Army 9th Air Force, doing some painting of British Soldiers patrolling in the streets of Tripoli. 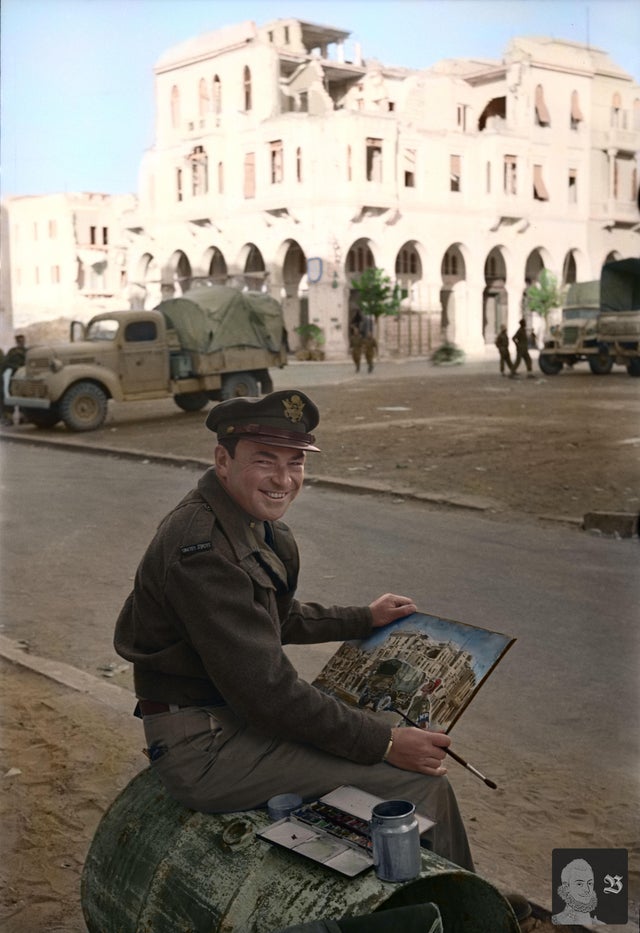 The photo was taken by Nick Parrino of the OWI at Tripoli, May 1943. 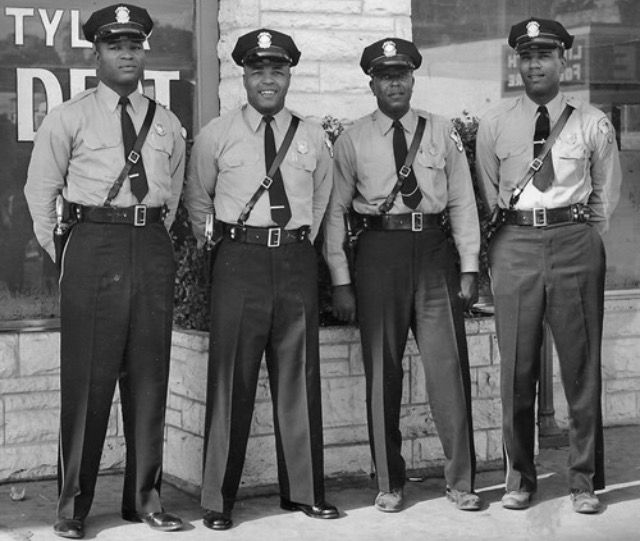 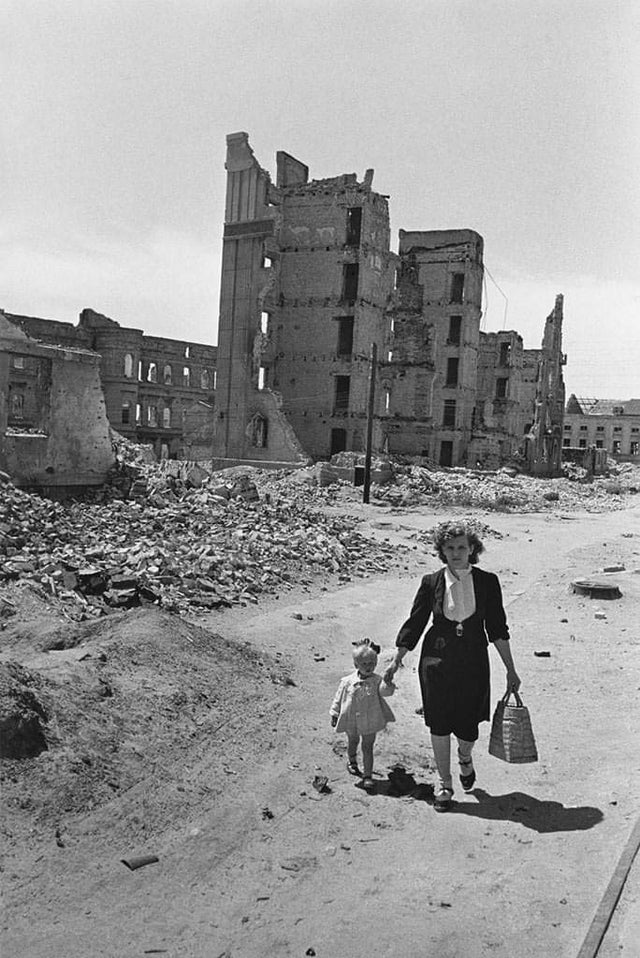 18. The wreckage of the experimental Bell X-2 jet after a crash that killed pilot Milburn Apt, east of Edwards Air Force Base, California, 27 September 1956. 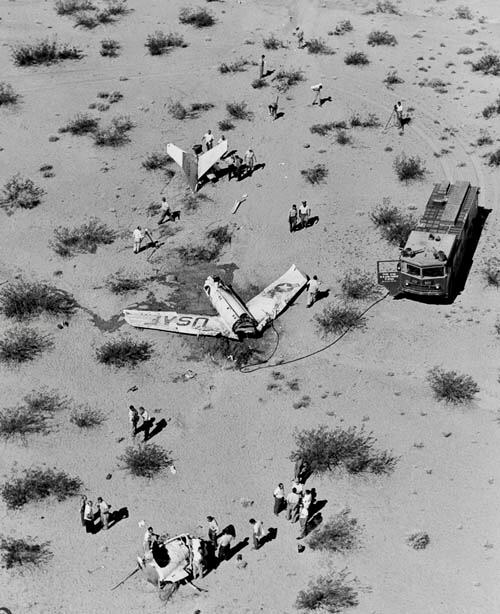 19. A baseball game in Giza as part of a worldwide delegation by Spaulding in 1889. 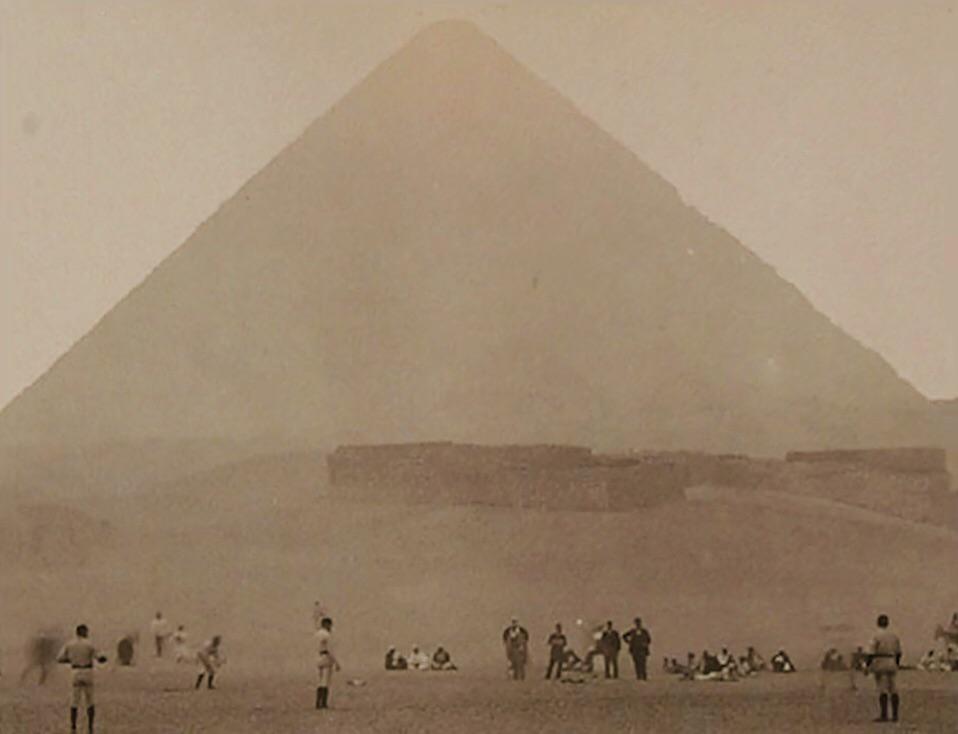 20. Washington policeman Bill Norton measuring the distance between knee and suit at the Tidal Basin bathing beach after Col. Sherrill, Superintendent of Public Buildings and Grounds, issued an order that suits not be over six inches above the knee, 30 June 1922. 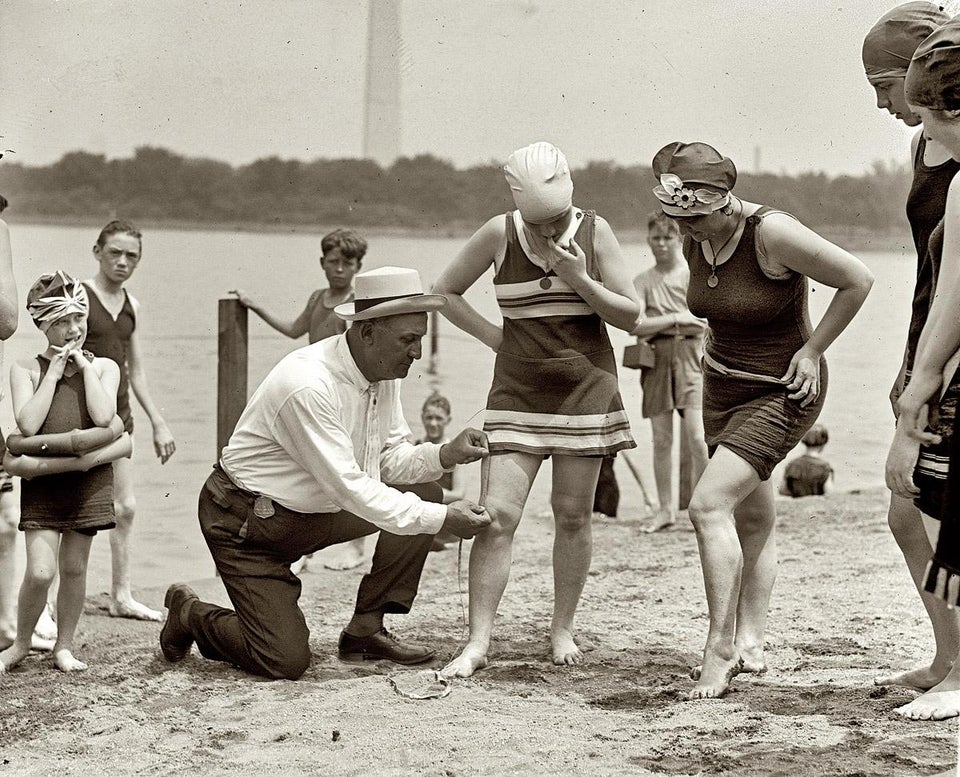