1. An anti-communist revolutionary holds a Molotov cocktail behind his back during the 1956 Hungarian Revolution. 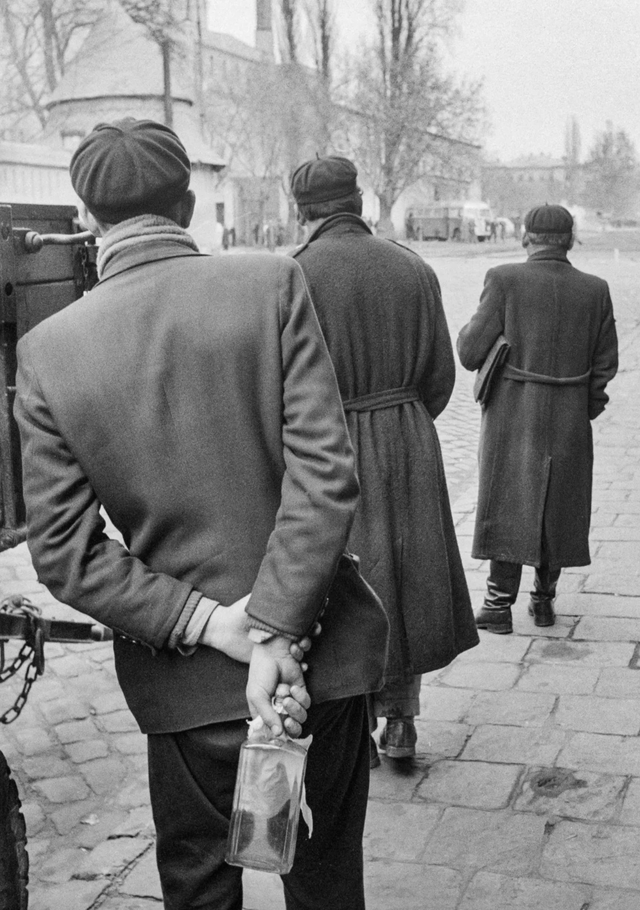 2. A young couple passes the time with a lively dance, during the Tiananmen Square protests, 1989. 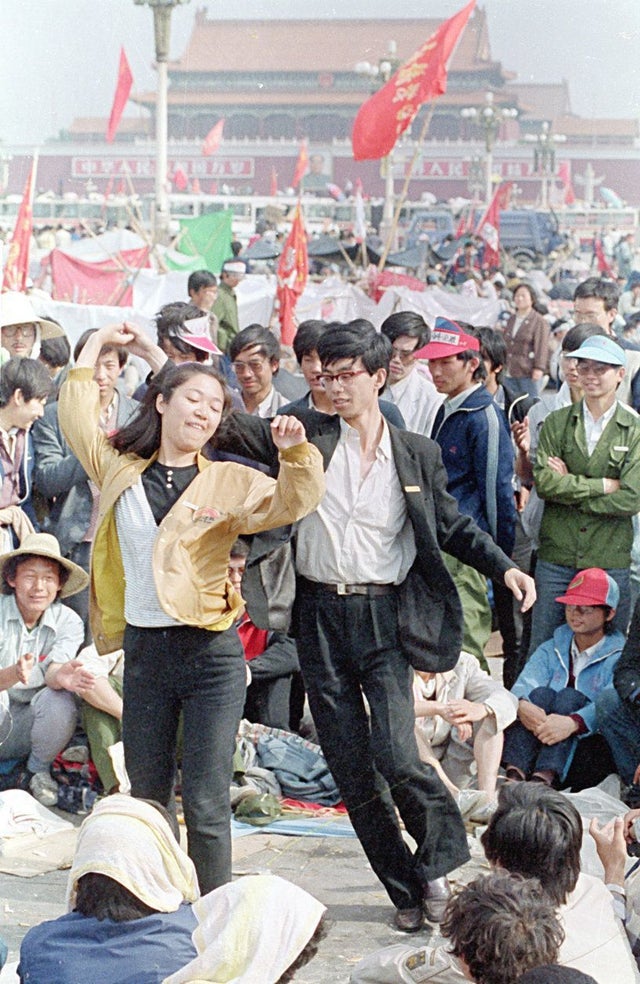 3. USS Arizona in New York City, taken from the Manhattan Bridge on 25 December 1916. 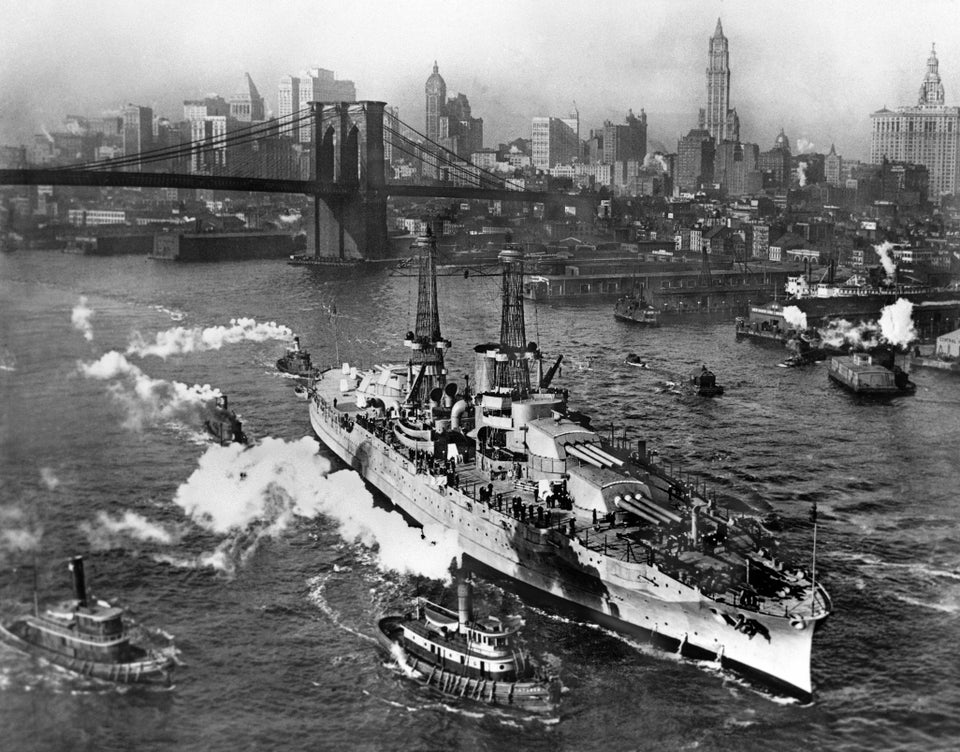 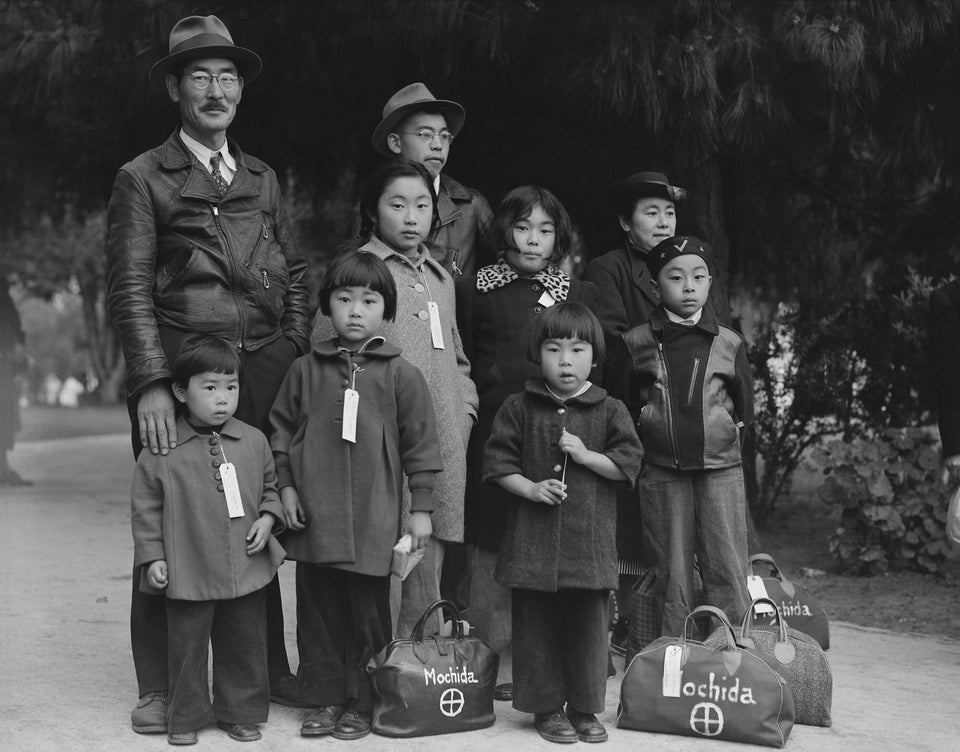 Mochida operated a nursery and five greenhouses on a two-acre site in Eden Township, Hayward, California, 8 May 1942.

5. A6M Zero Kamikaze moments before hitting the starboard side of USS Missouri on 11 April 1945. 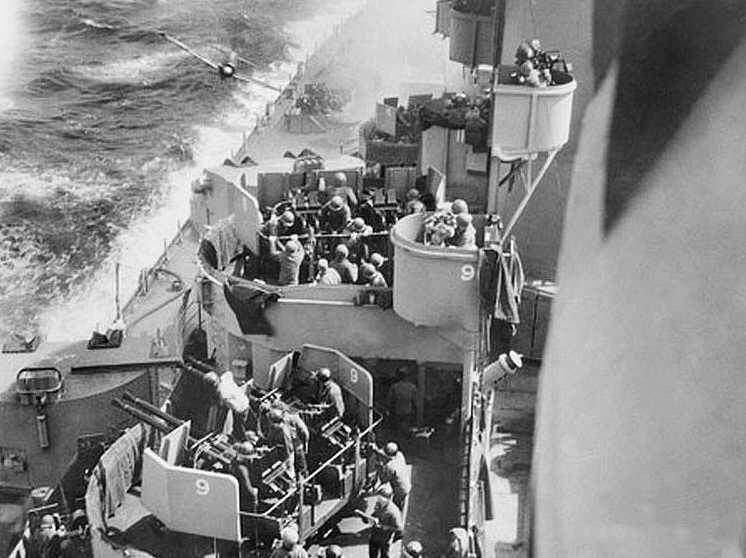 6. The Castle of Almourol is a small medieval castle built on top of the islet of Almourol, smack in the middle of the Tagus River, near the town of Tancos in Central Portugal. 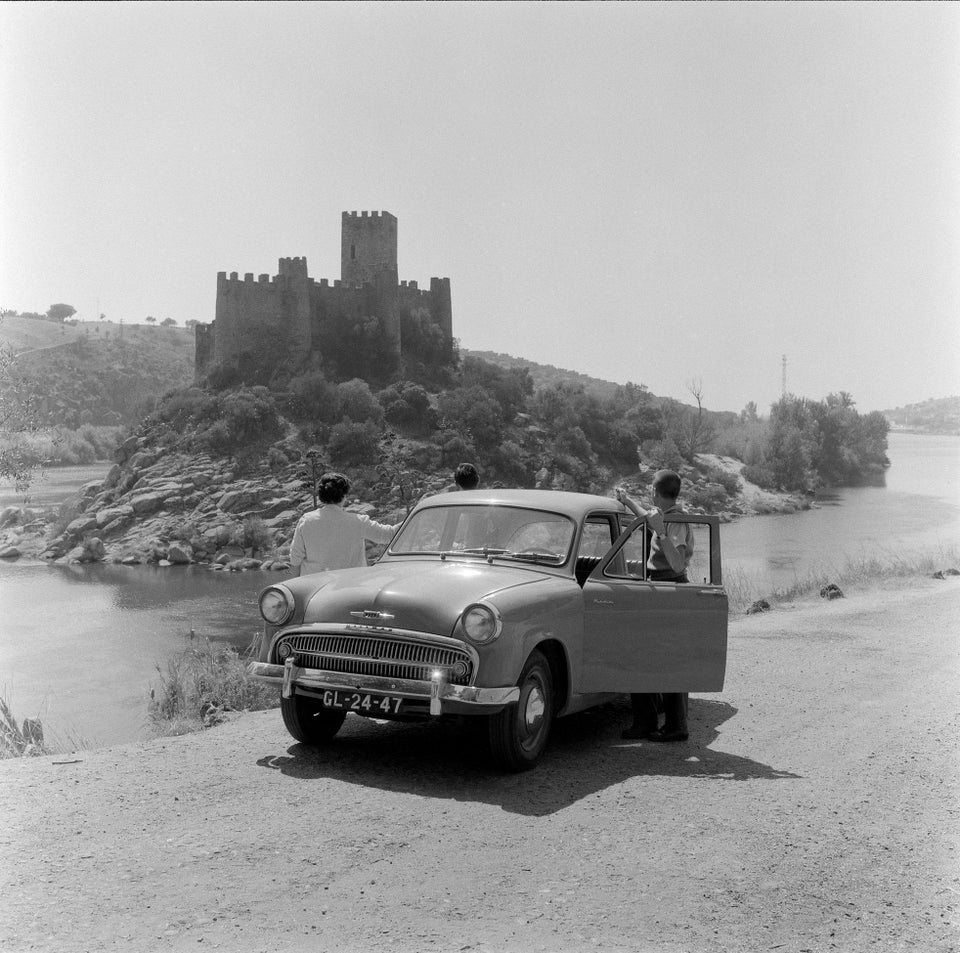 7. Woody Guthrie with his “This Machine Kills Fascists” guitar, 1943. 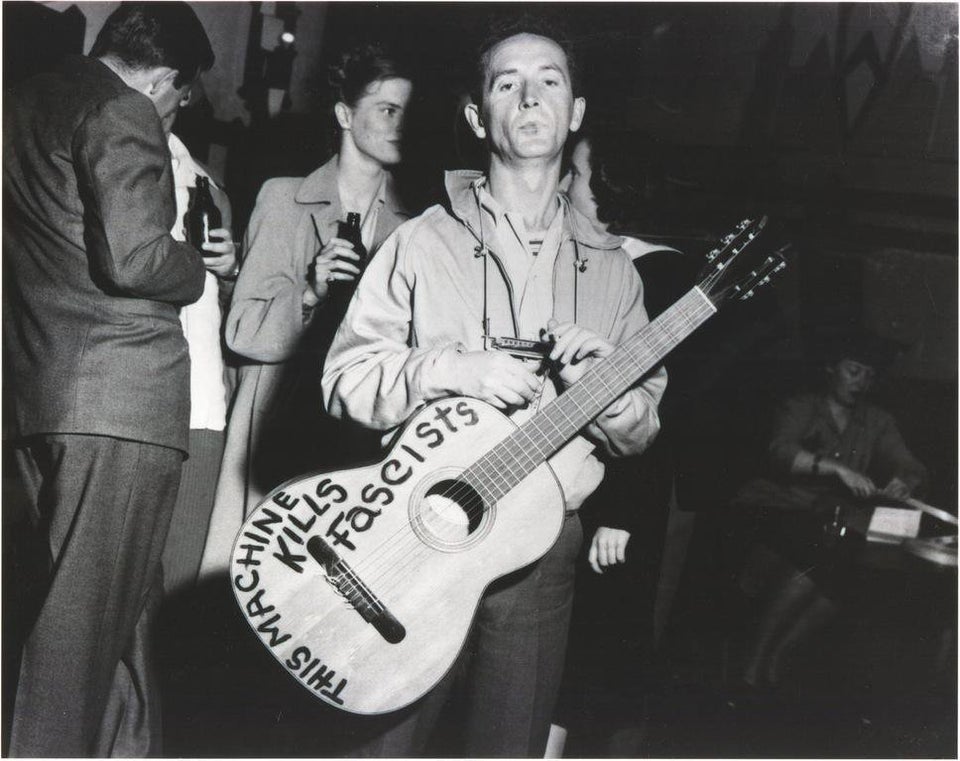 8. The construction of the first Ferris Wheel, at the 1893 World Columbian Exposition in Chicago. 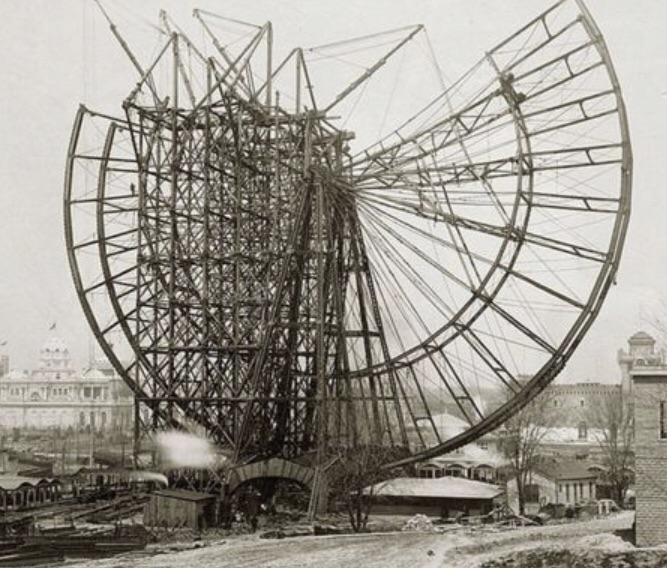 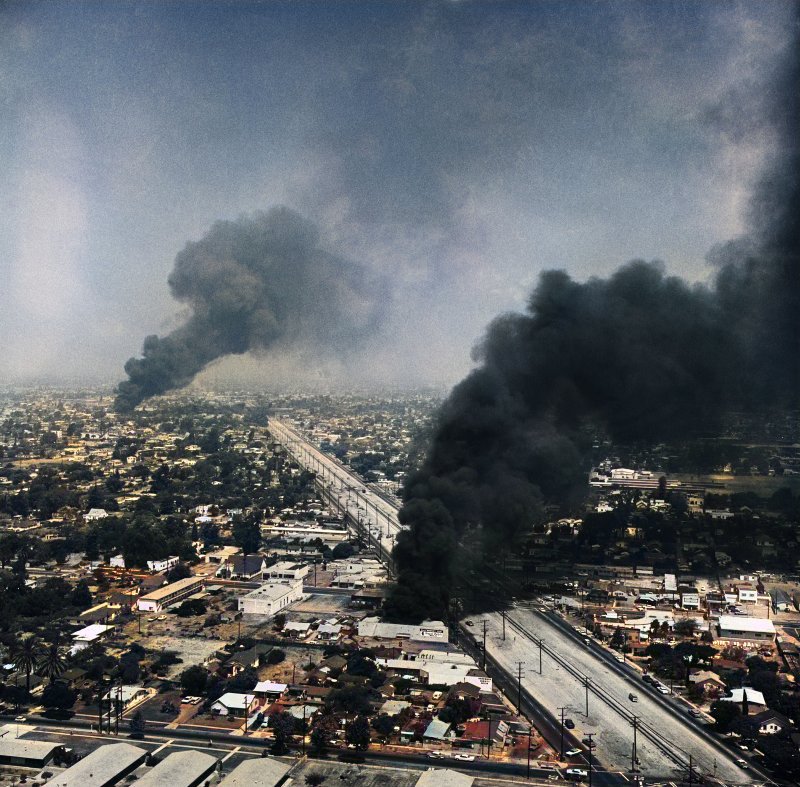 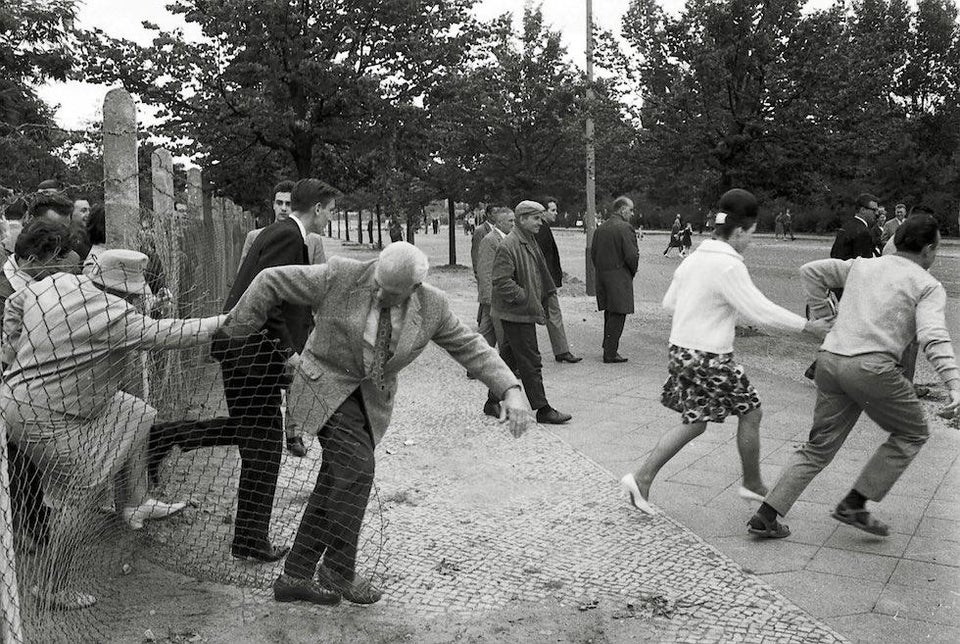 25 Kickass and Precarious Places on Earth