1. A Canadian soldier tries to comfort a little Belgian baby, who was hurt and whose mother was killed by an artillery shell, WWI, November 1918. 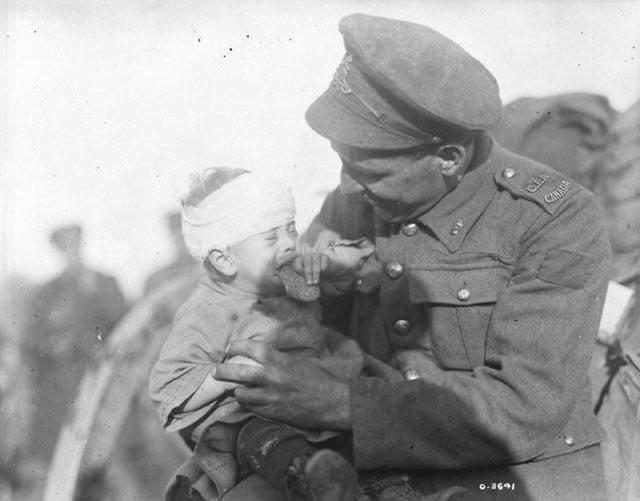 2. Members of the New Zealand Māori Batallion performing a haka for the King of Greece in Egypt, June 1942. 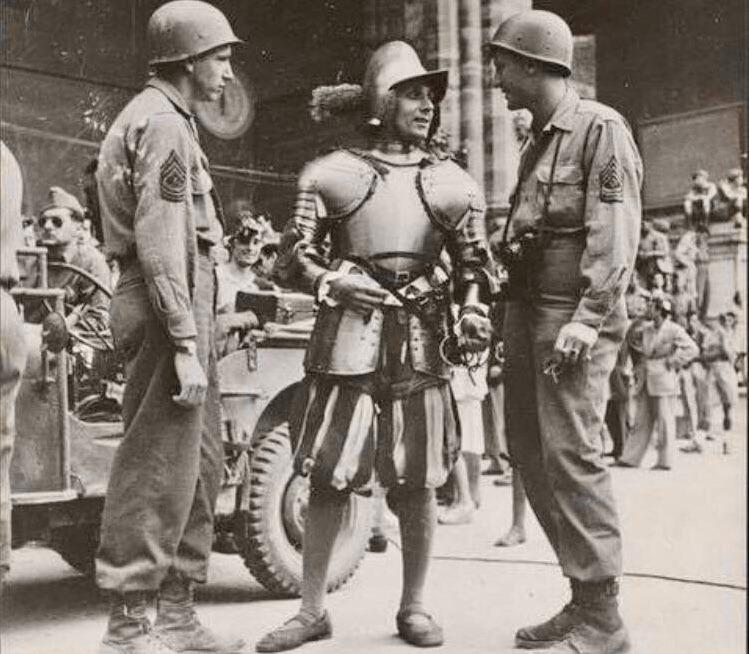 4. Betty Ford dancing on the table of the Cabinet of the White House, Washington DC, the United States, 19 January 1977. 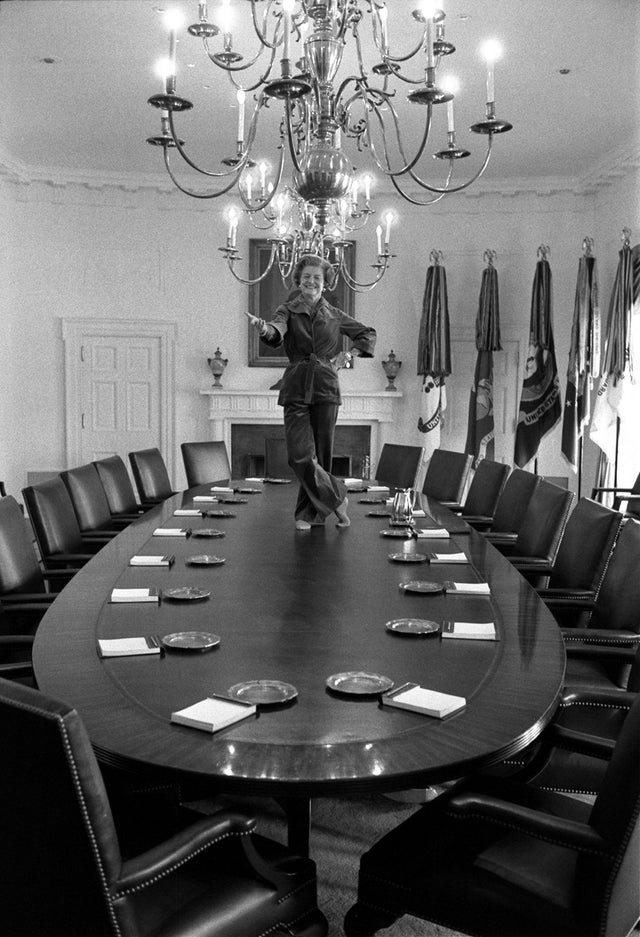 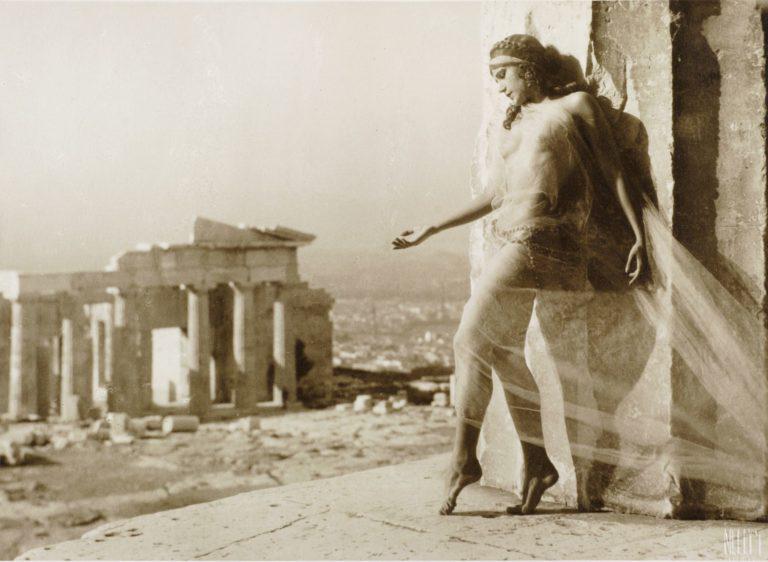 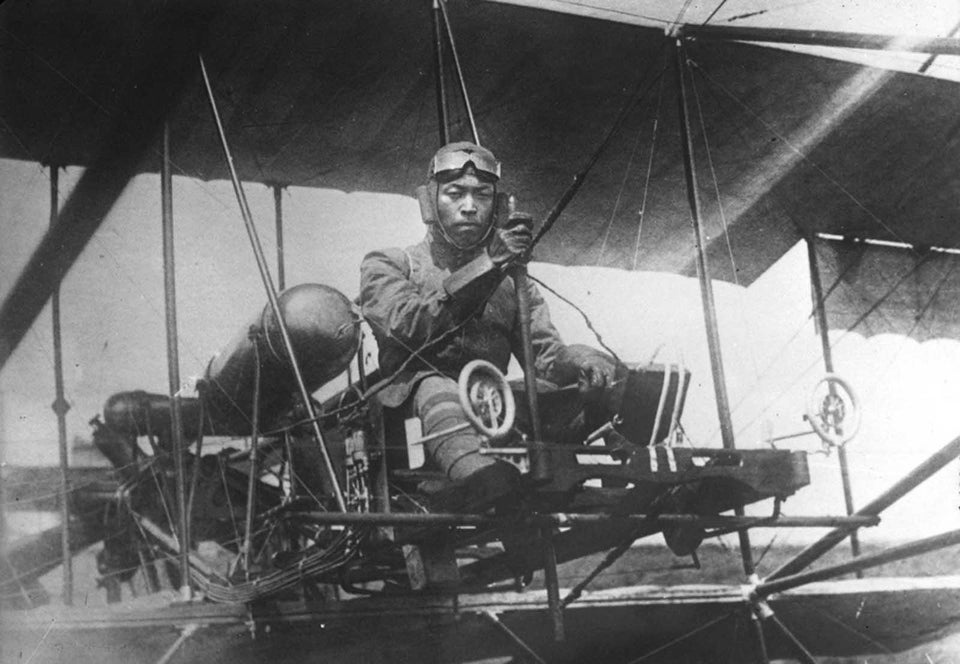 7. The priest giving communion to American soldiers, the Korean War, 1950. 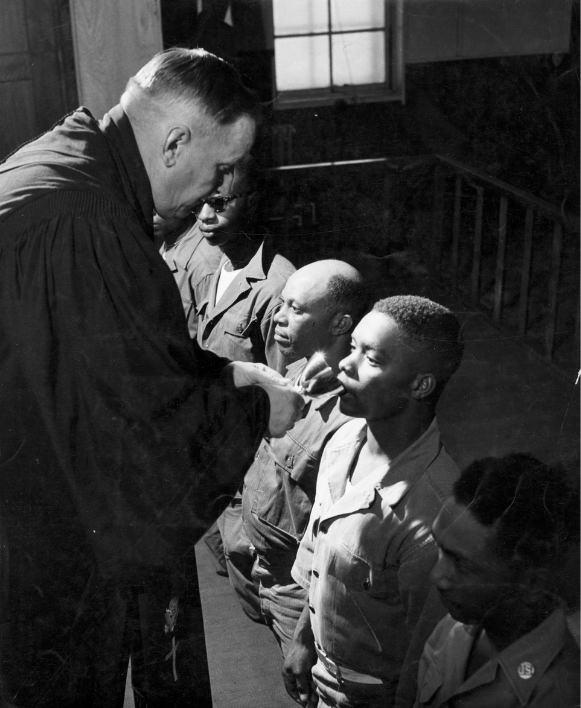 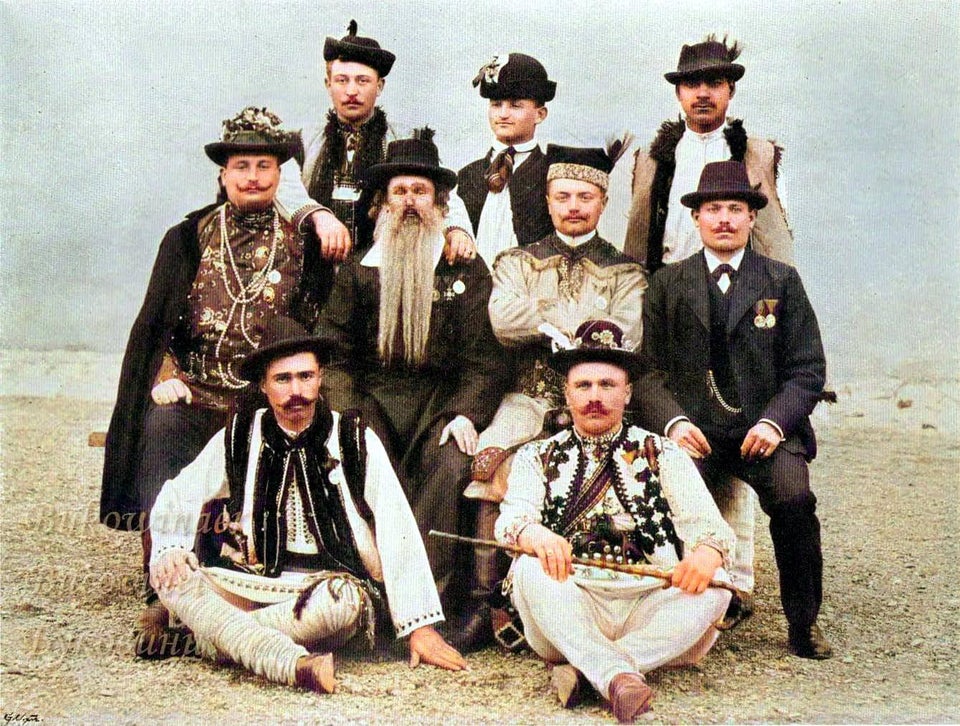 9. Princess Marie-Louise Razafinkeriefo of Madagascar in 1901. 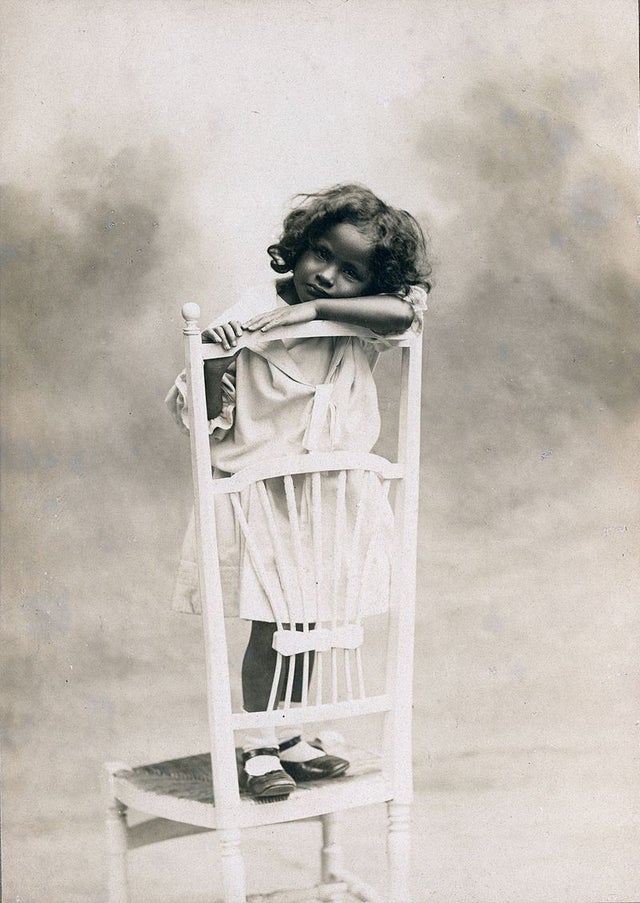 10. Einstein in England, after he discreetly departed from Belgium in 1933, “on the run” from possible Nazi retribution. 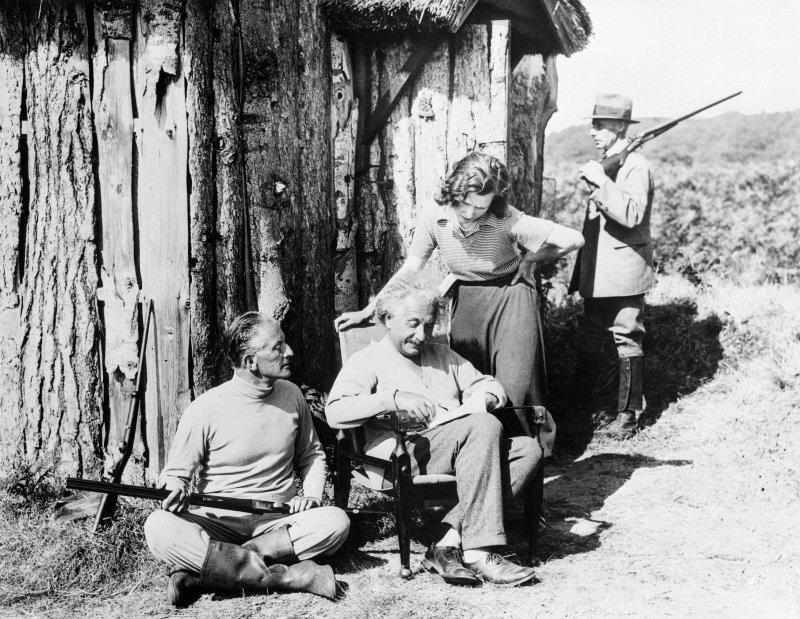 He took a boat across the English Channel. But instead of going to his familiar berth in Oxford, he was soon settled in the depths of the English countryside.