1. The Last Imperial Family of Russia. 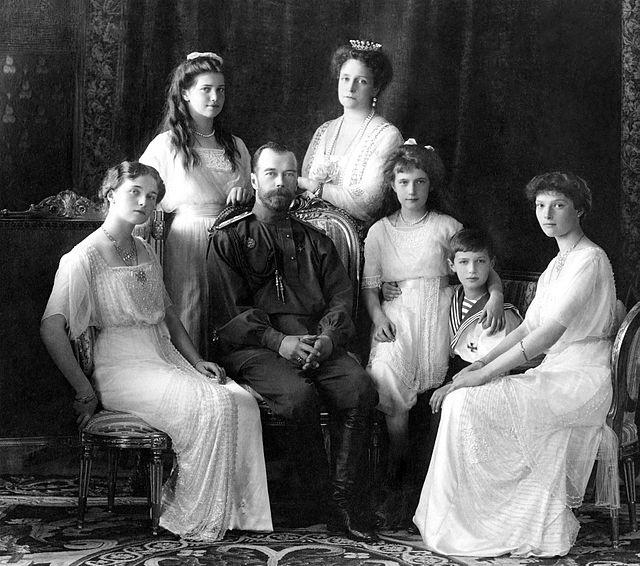 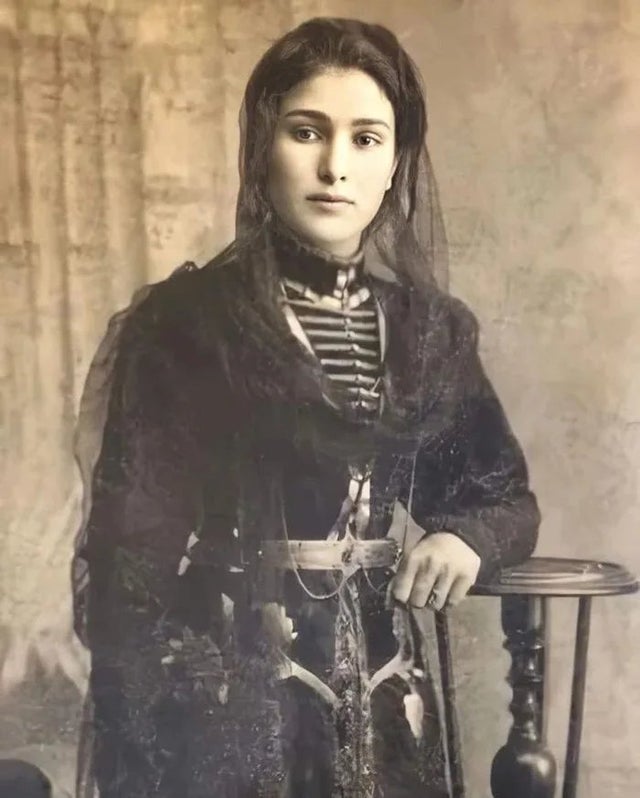 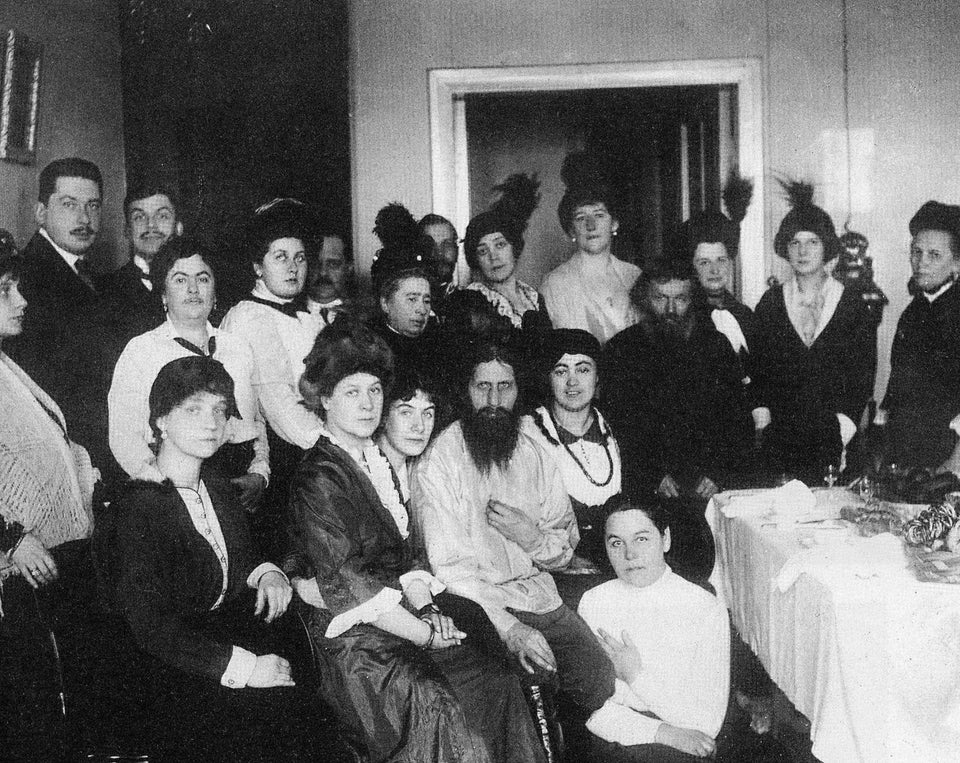 4. US Marine Colonel Francis Fenton conducting the funeral of his son Private First Class Mike Fenton, near Shuri, Okinawa, May 1945. 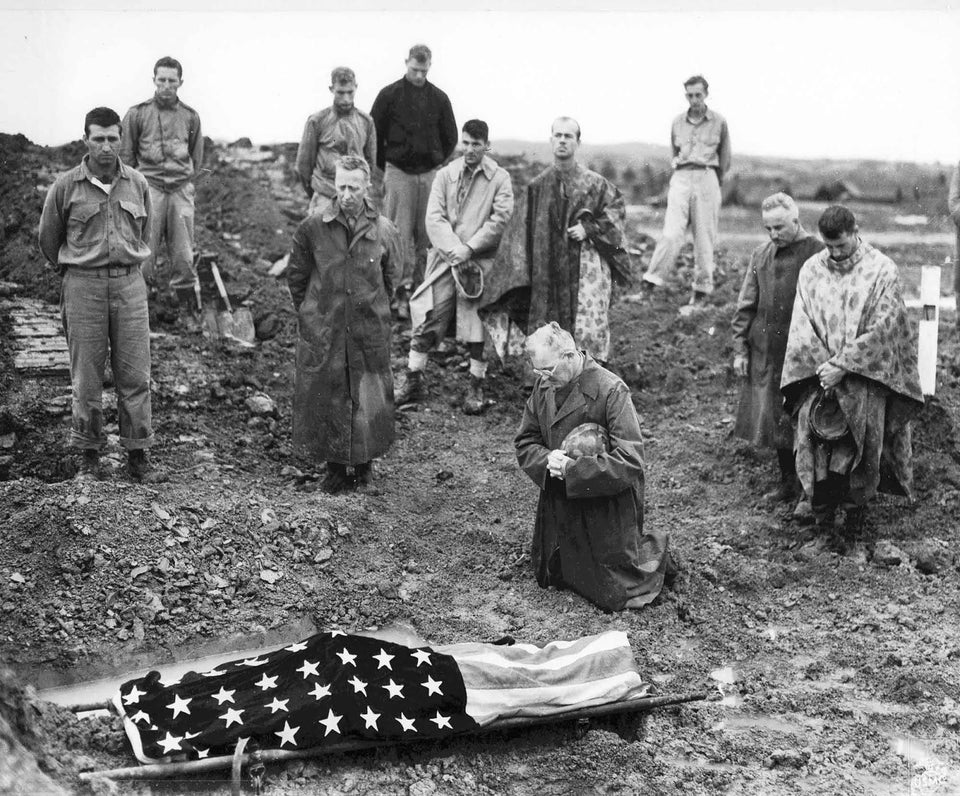 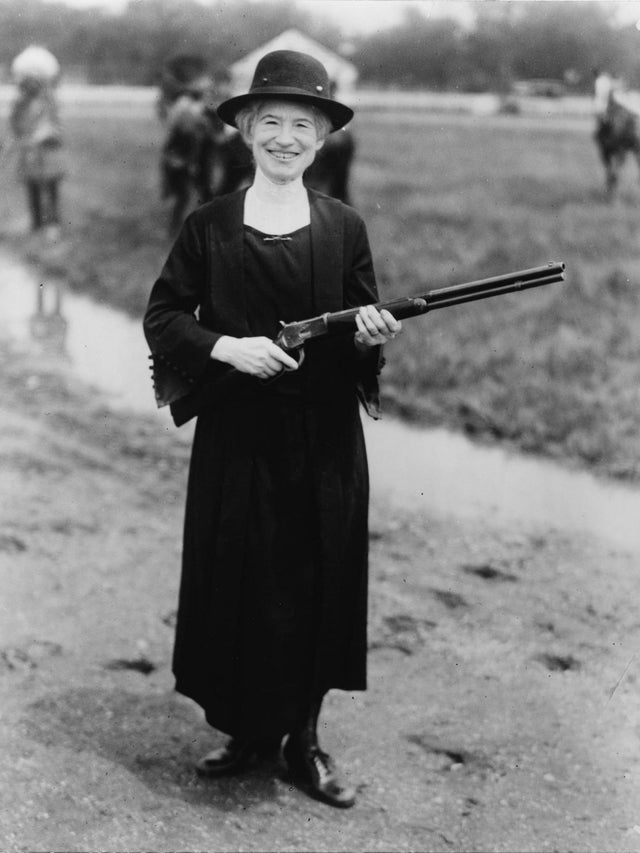 6. Grand Duchesses Tatiana, Maria, and Anastasia Romanov of Russia playing on a swing, 1908. 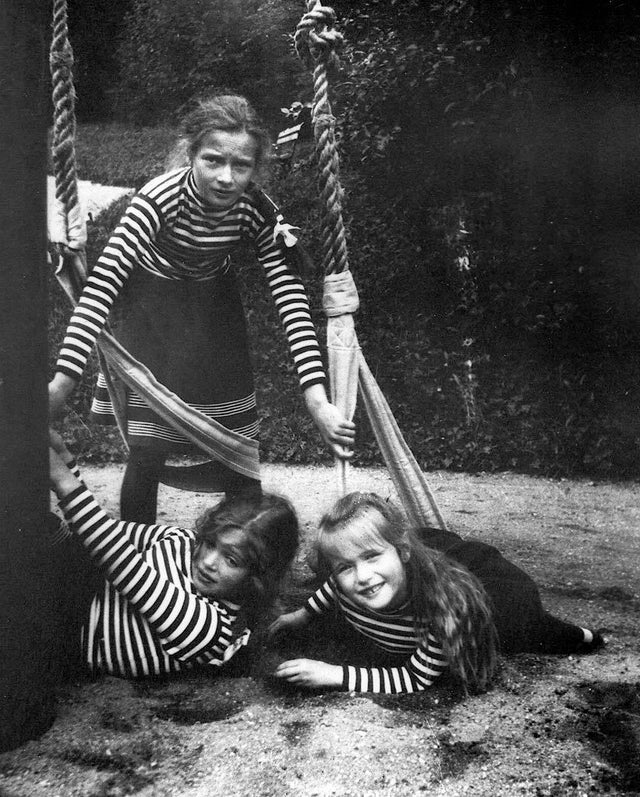 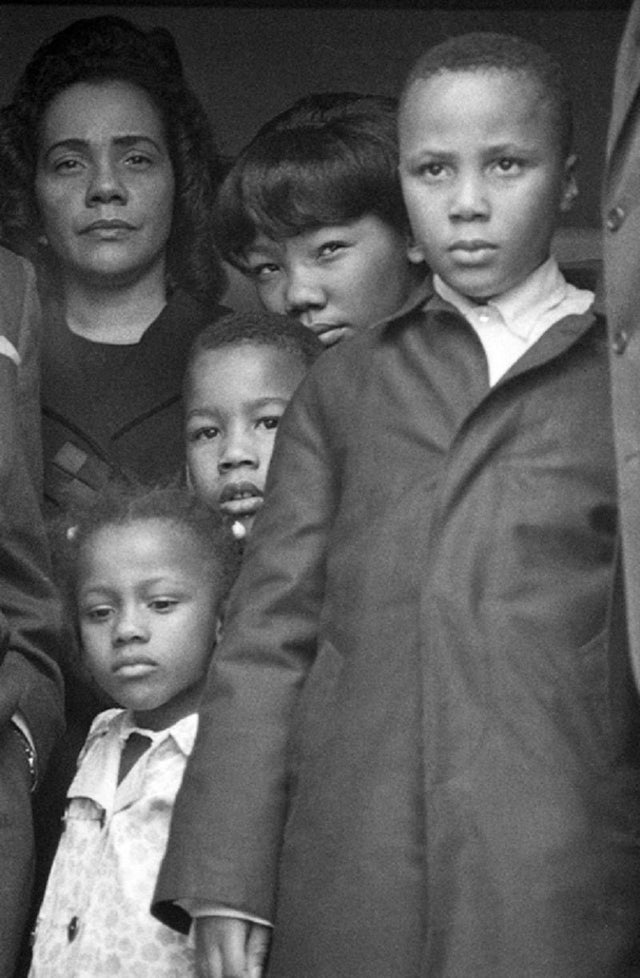 The photo by Harry Benson. 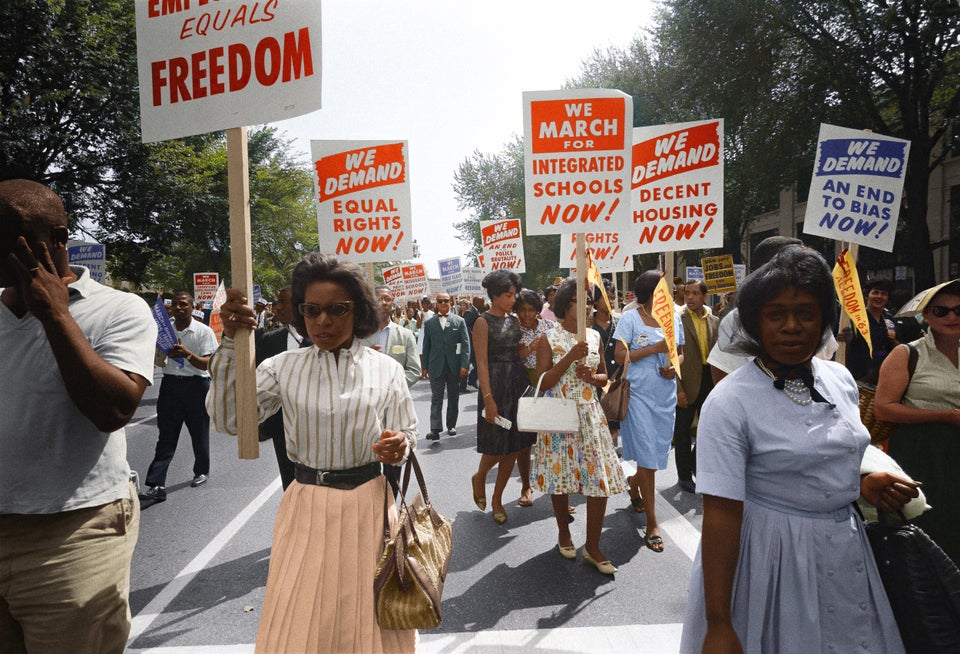 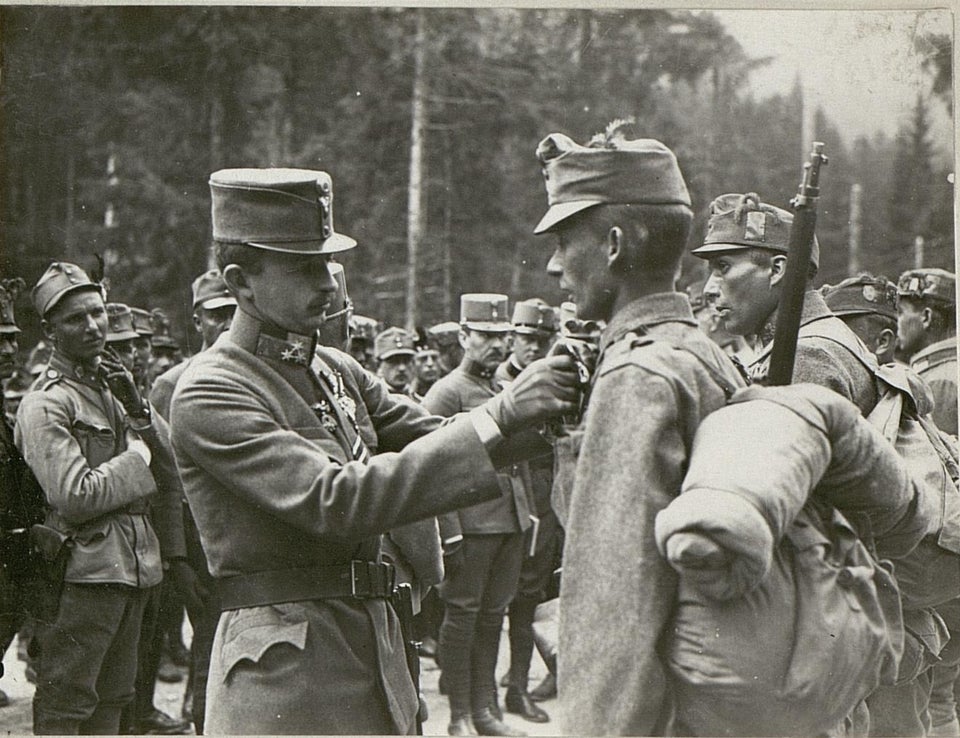 10. A man looks at murdered civilians during the Battle of Manila in the Philippines in 1945. 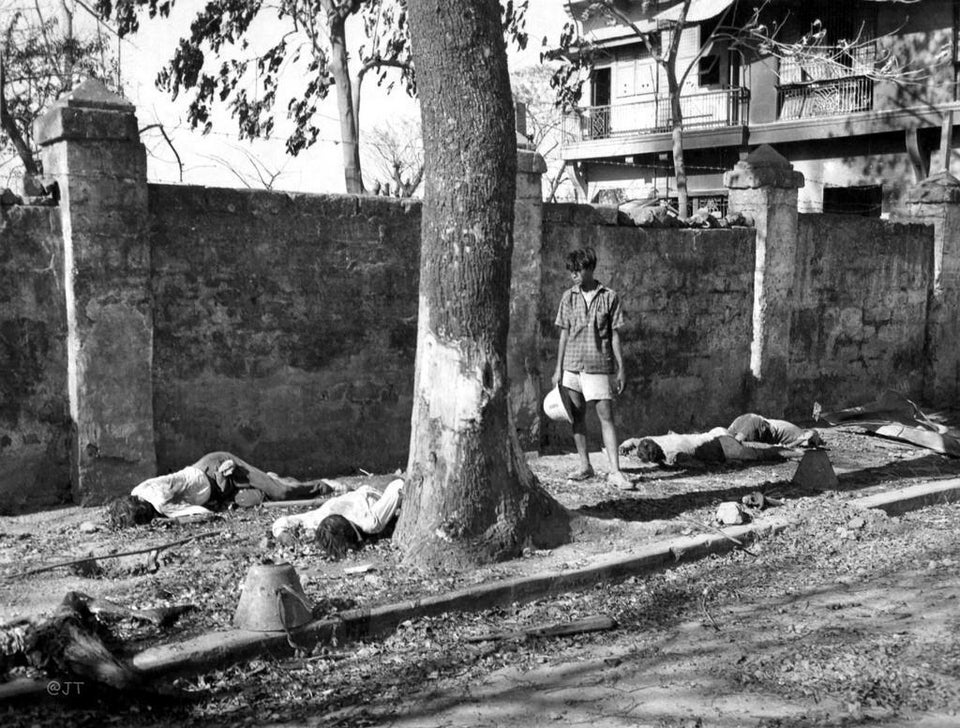 The 1-month battle to retake the city from Japanese occupation proved costly for the populace, as the Japanese began routinely rounding up males of military age and shooting them.