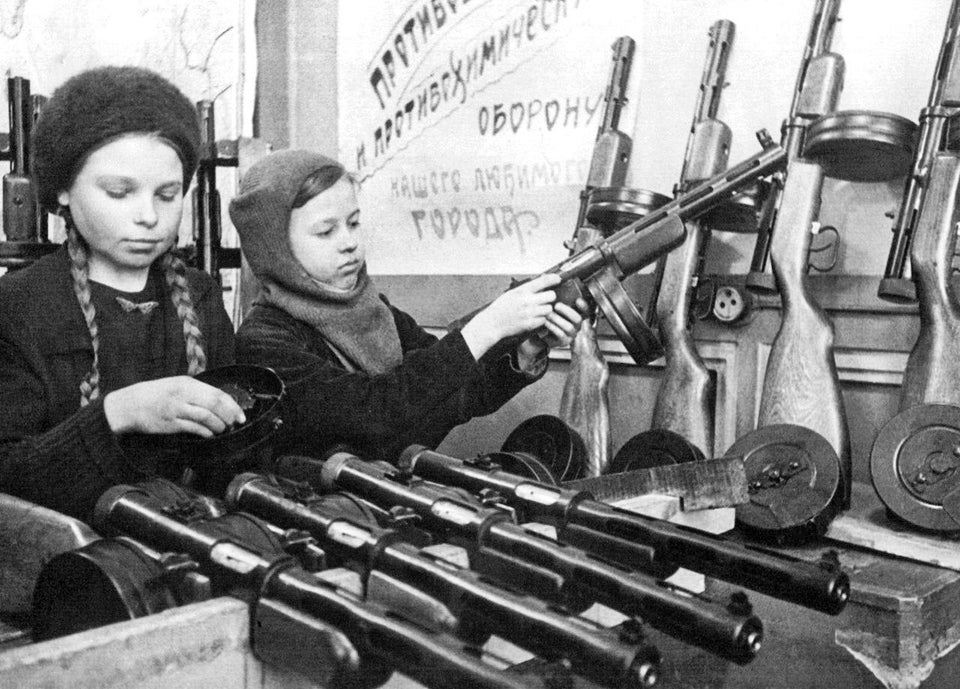 12. A 2 ton shell from the Karl-Gerät’s 60 cm mortar explodes on the top floor of the Prudential building in Warsaw, taken by Polish Home Army soldier Sylwester Braun Kris, Poland, 28 August 1944. 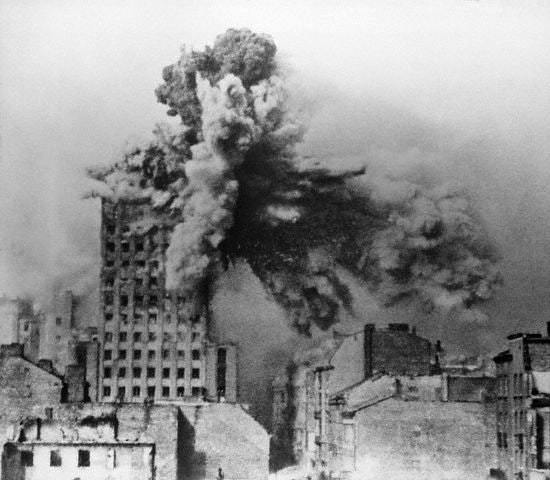 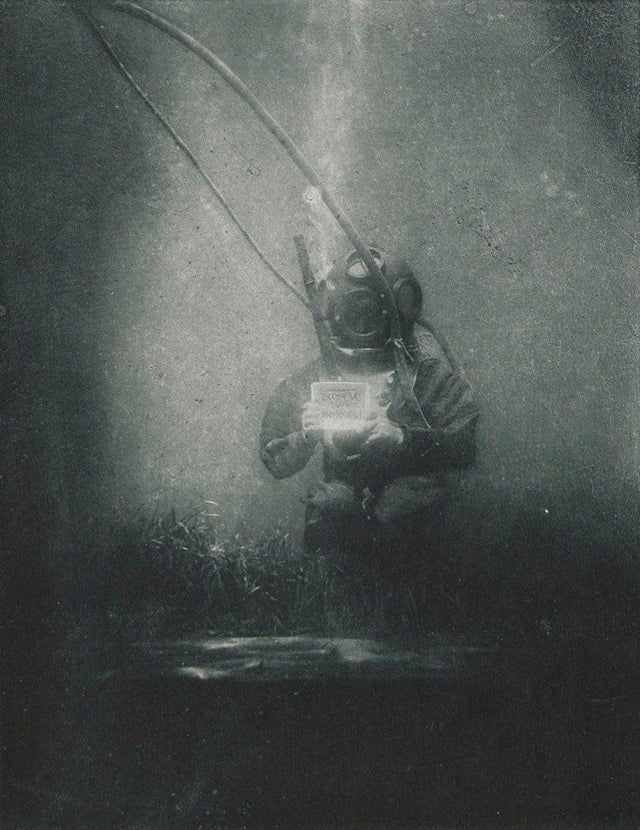 14. Rudolf, Crown Prince of Austria dressed as his ancestor, Rudolf I, circa the 1880s. 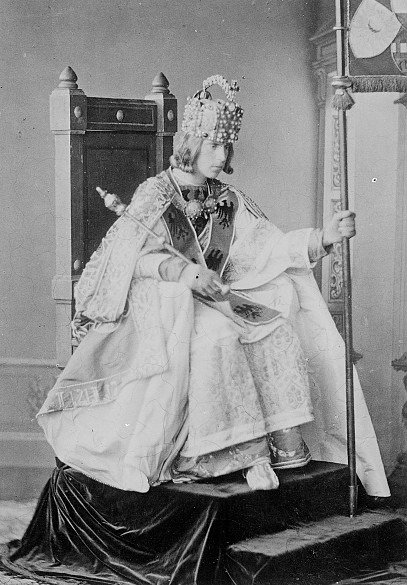 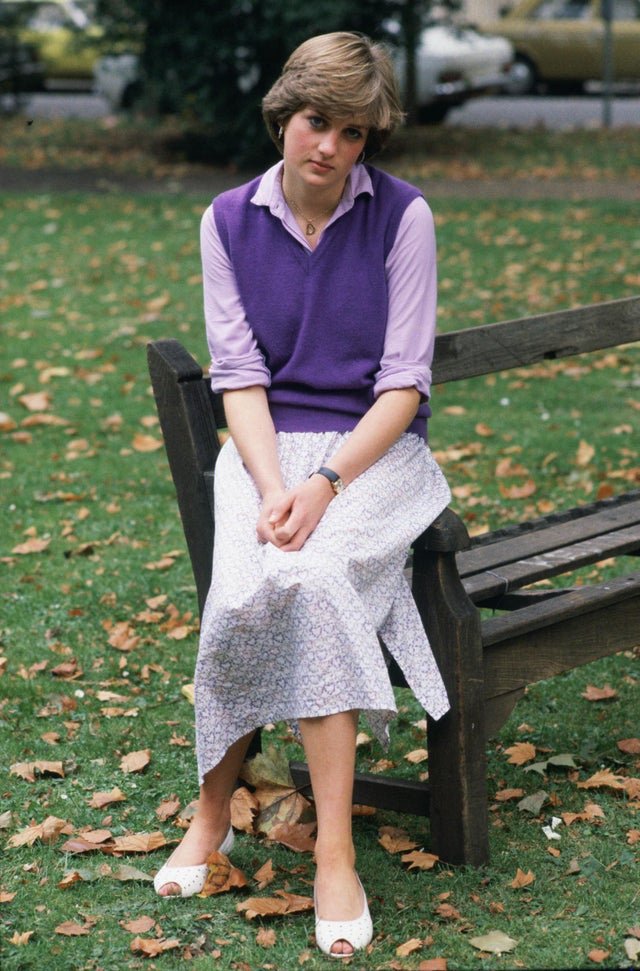 16. Kids learning how to act in case of a chemical attack, Kineshma Russia, 1999. 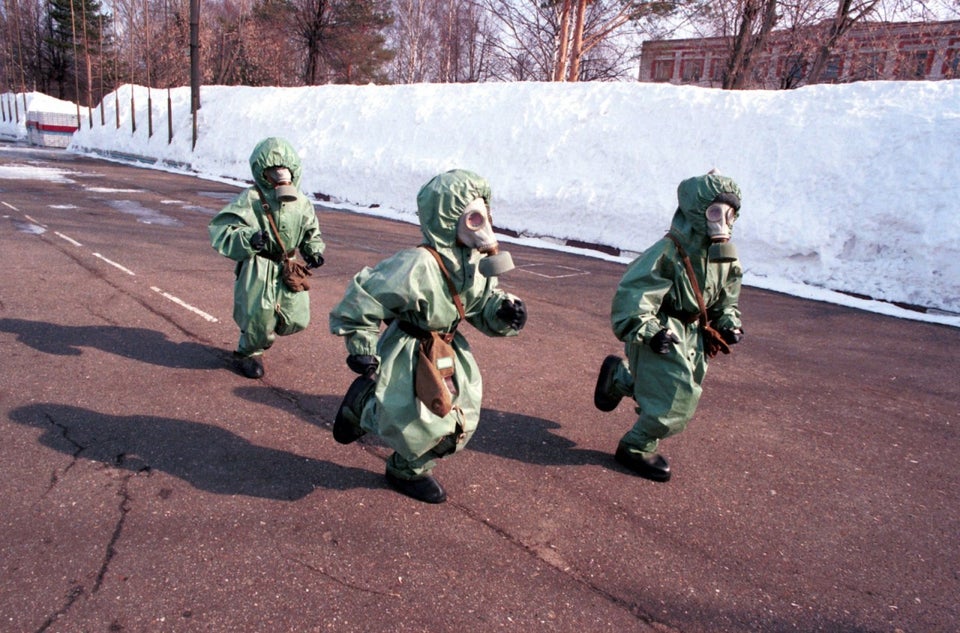 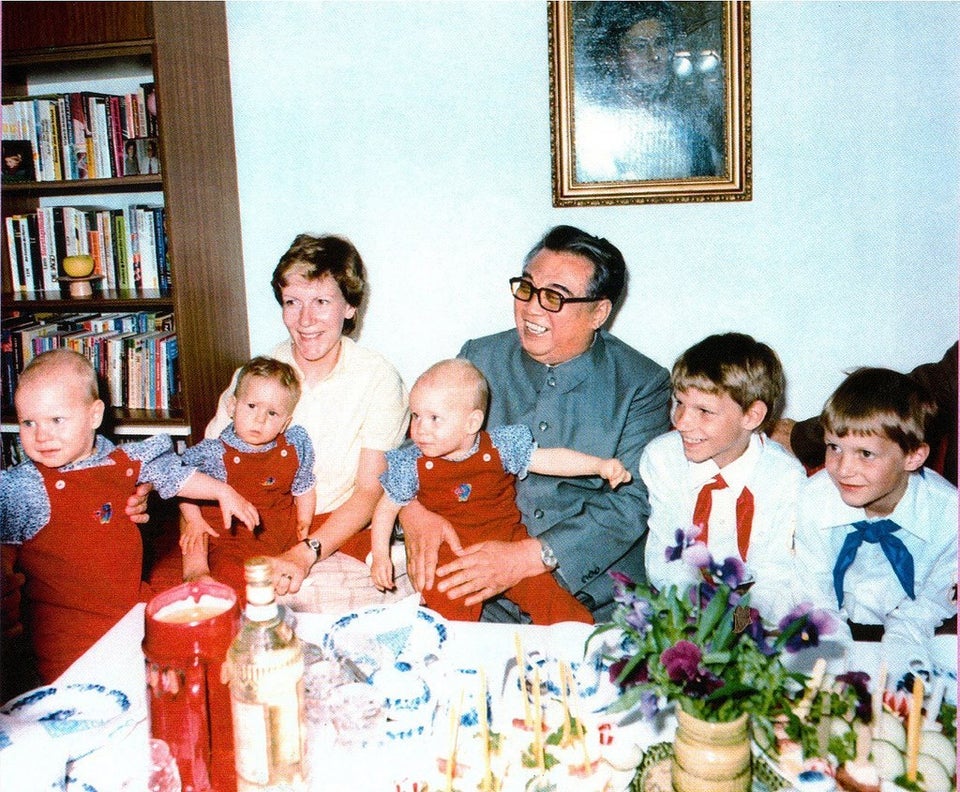 18. Dr. Martin Luther King Jr. receives the Nobel Peace Prize from the hands of Gunnar Jahn, Chairman of the Nobel Committee, in Oslo, Norway, on 10 December 1964. 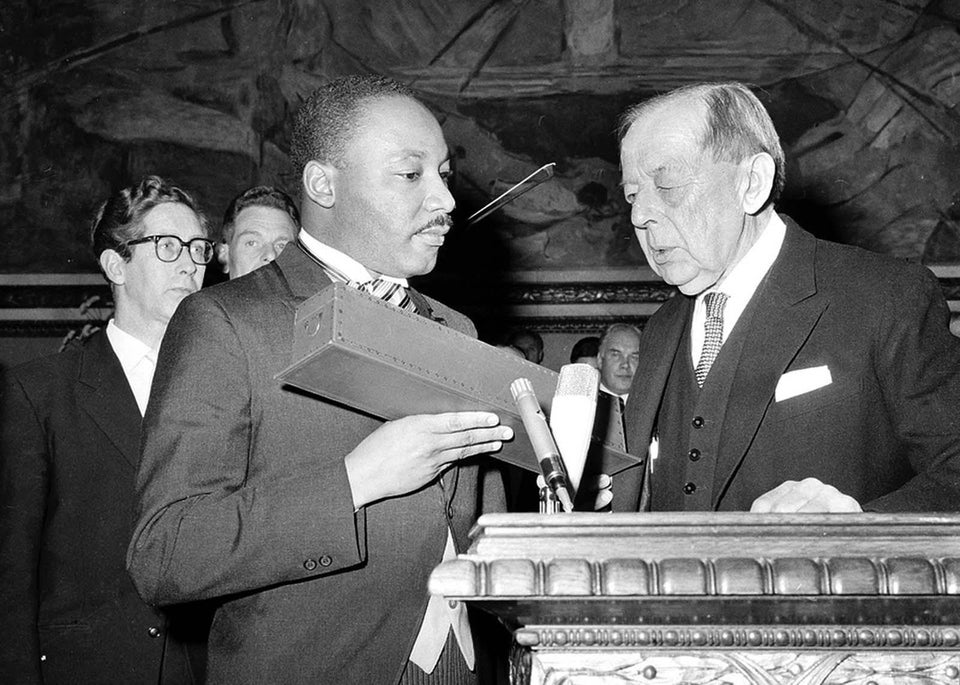 The 35-year-old Reverend King was the youngest man ever to receive the prize. 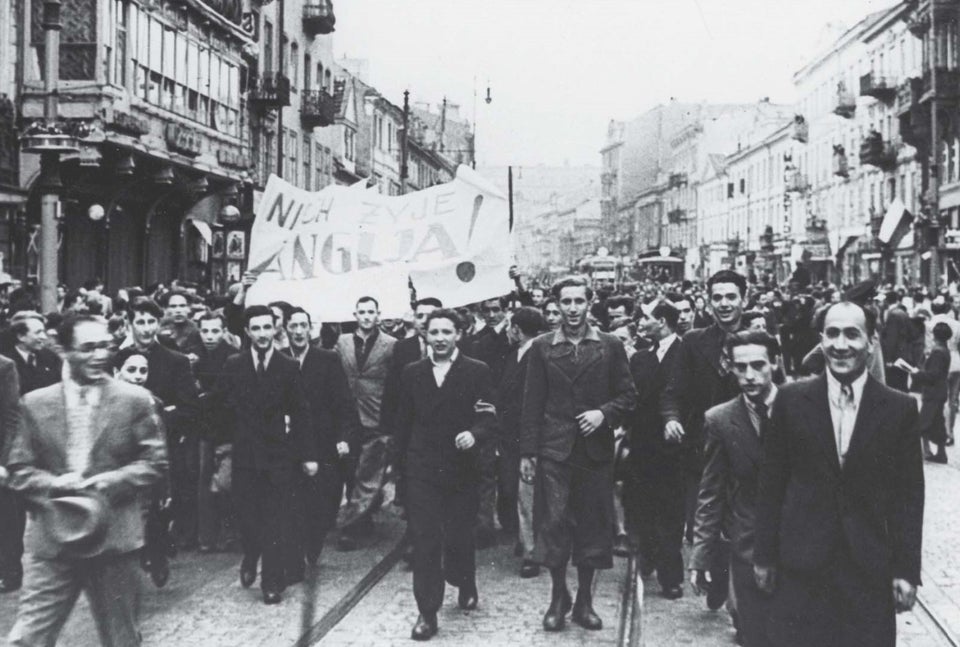 20. A soldier comforts another infantryman whose friend had been KIA. 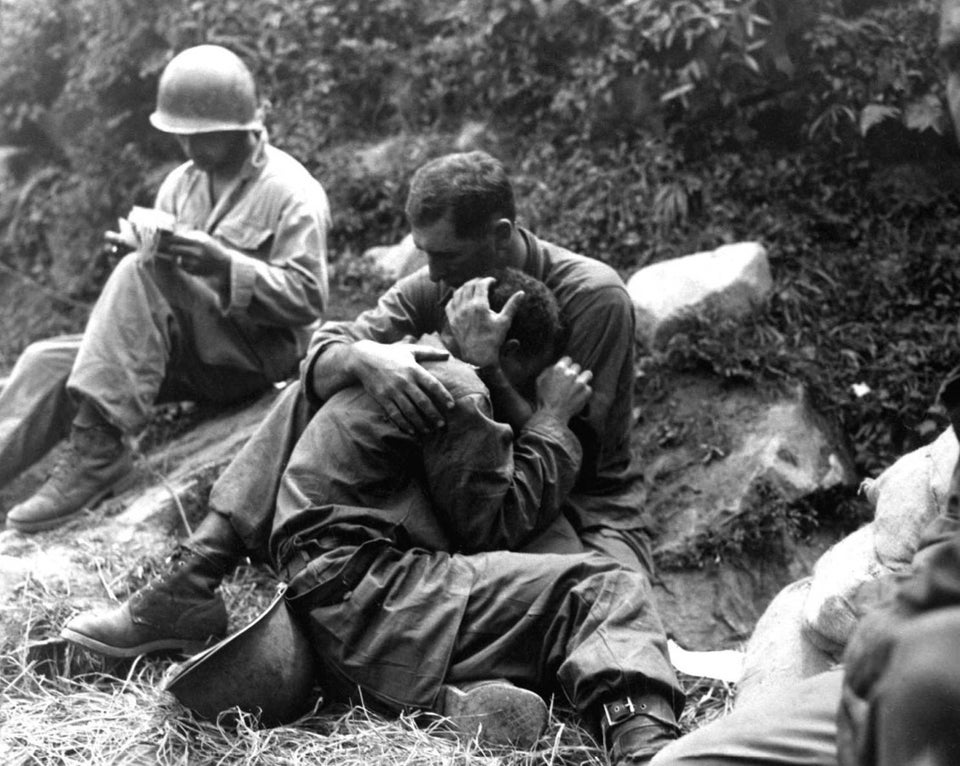 A corpsman fills out casualty tags in the background, Haktong-ni area, Korea, 1950.