1. An Anti-KKK Group called the “Knights of the Invisible Jungle of the Tiger’s Eye”, circa 1921. 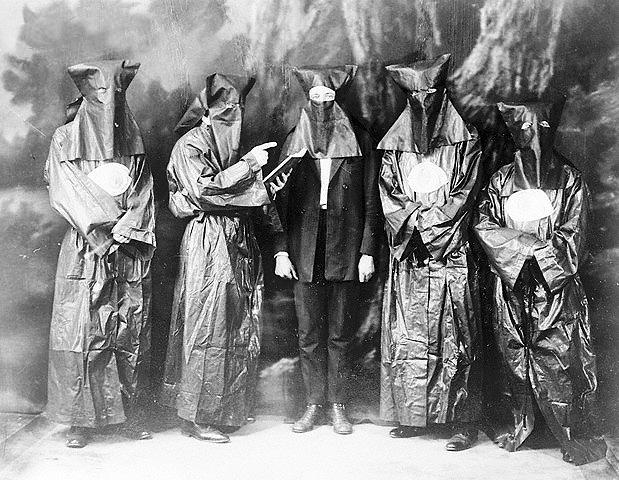 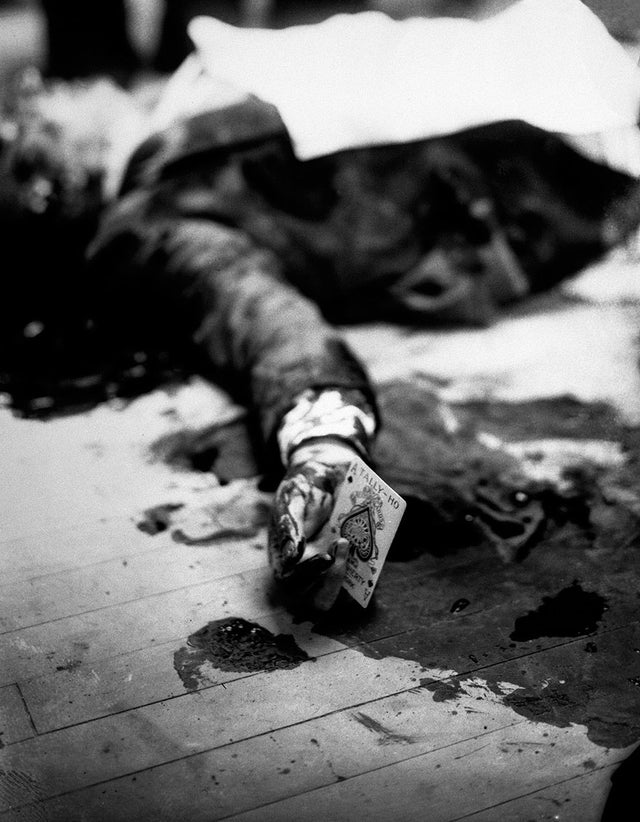 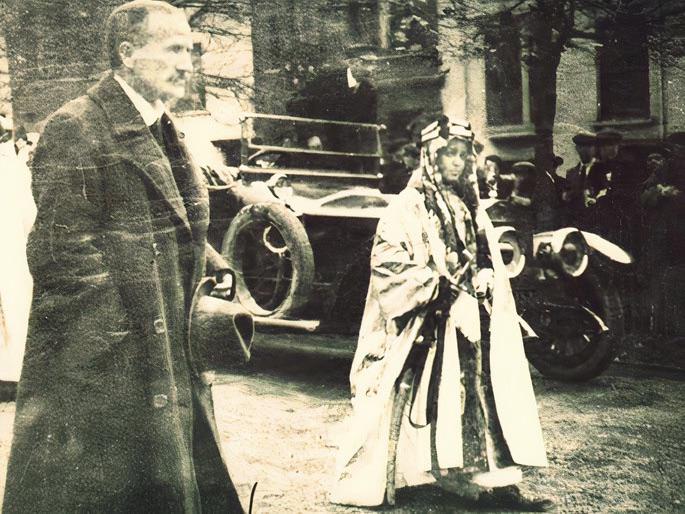 4. Following the Northridge earthquake in California, 144 fires in total were reported. 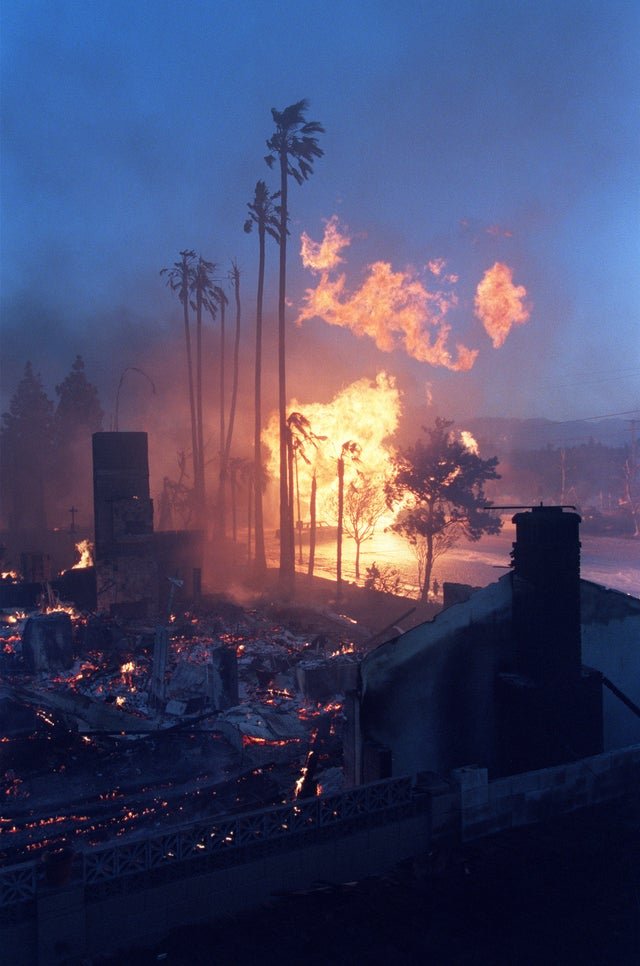 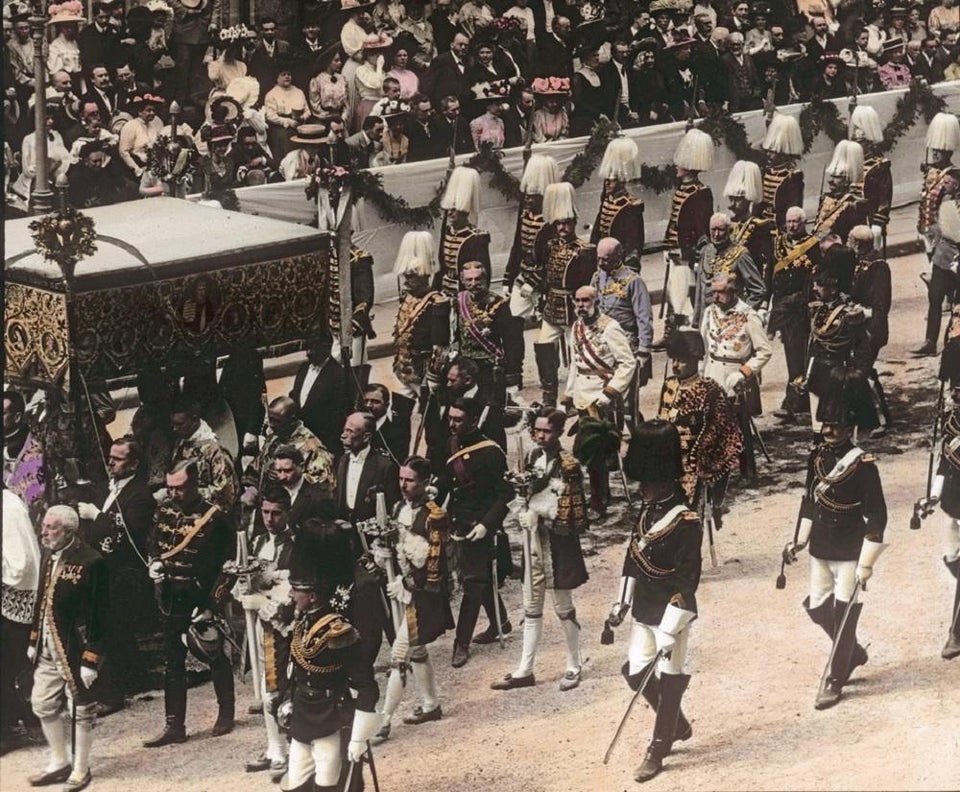 6. Policeman in daytime directing traffic during the “Great Smog of London 1952”. 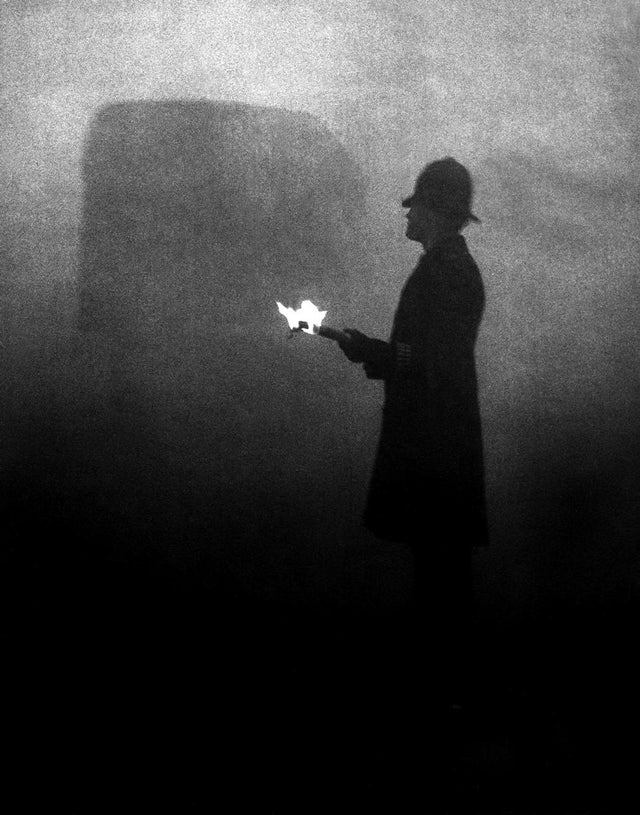 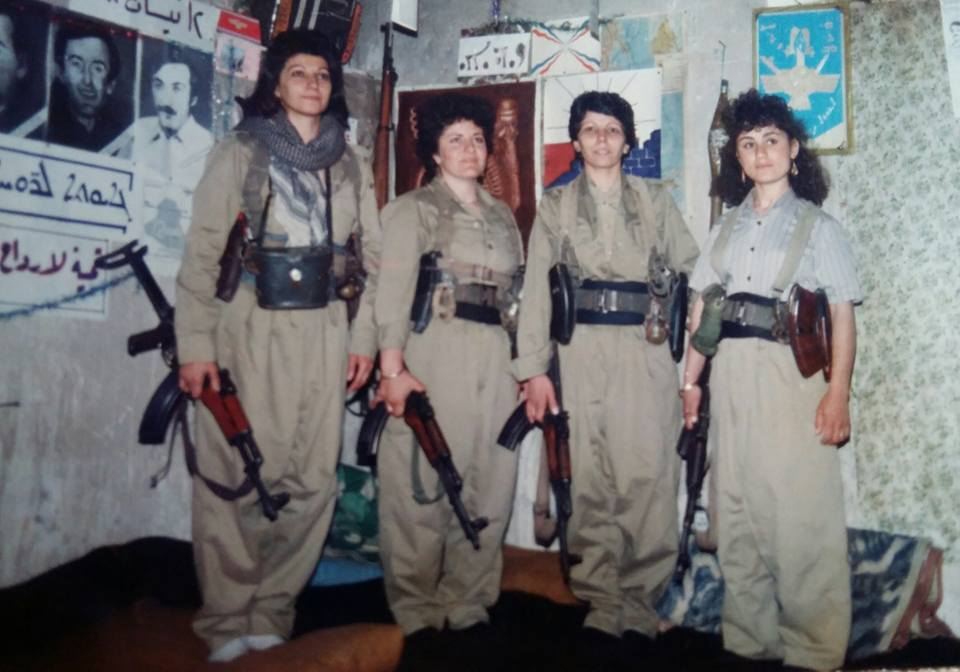 8. Derailment at Montparnasse terminus in Paris, 1895. 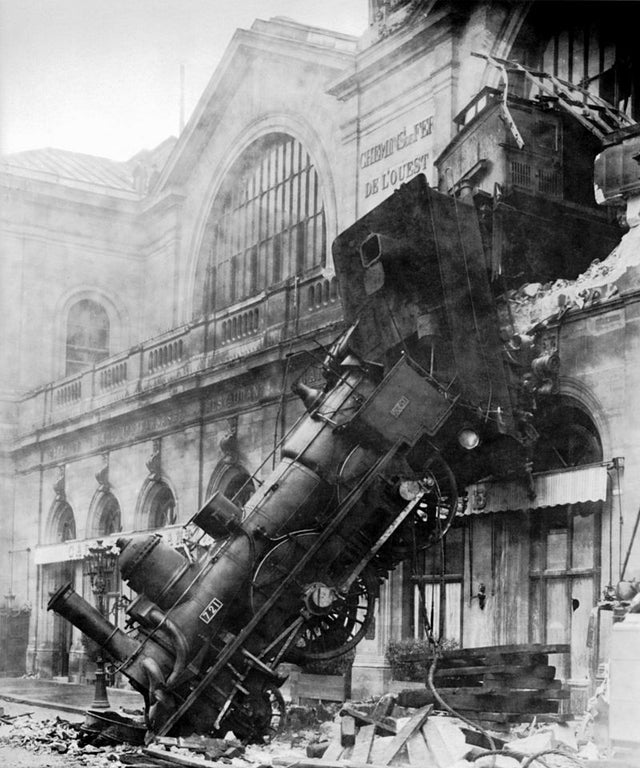 9. Japanese-American children waving from a train window as it leaves Seattle to take them to an internment camp for the duration of WWII, March 1942. 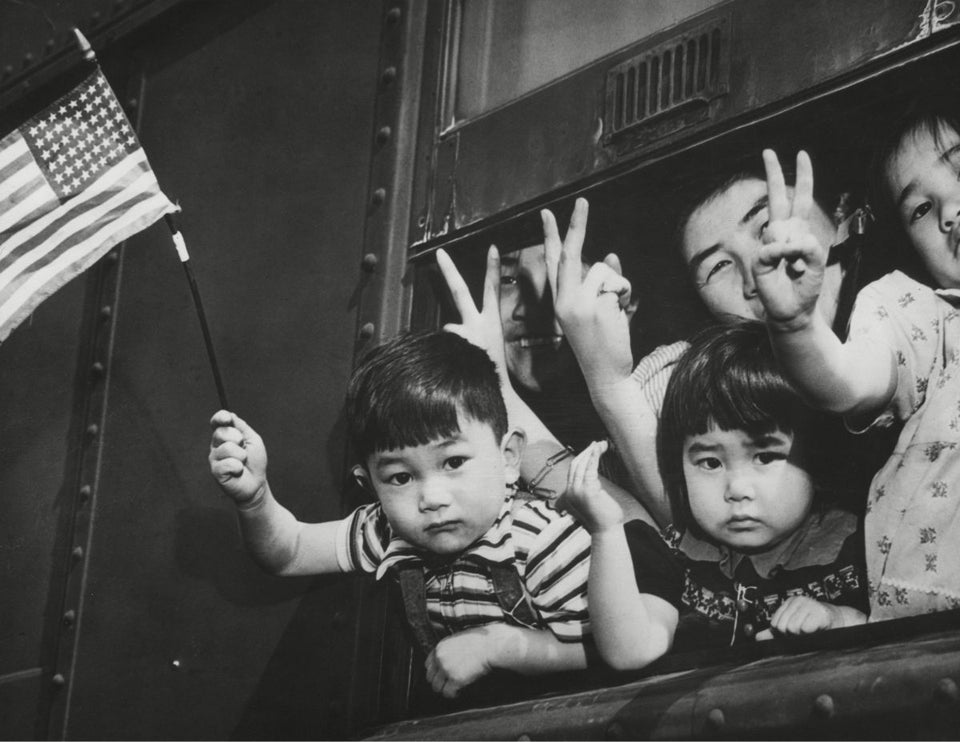 10. Japanese troops try to pass through a wire entanglement during fighting with German forces in Tsingtao, China, November 1914. 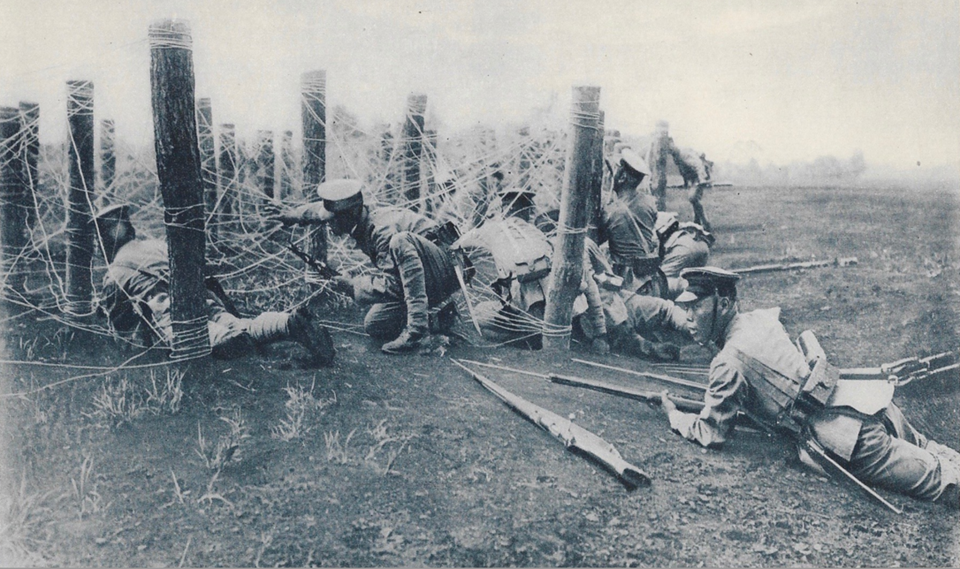