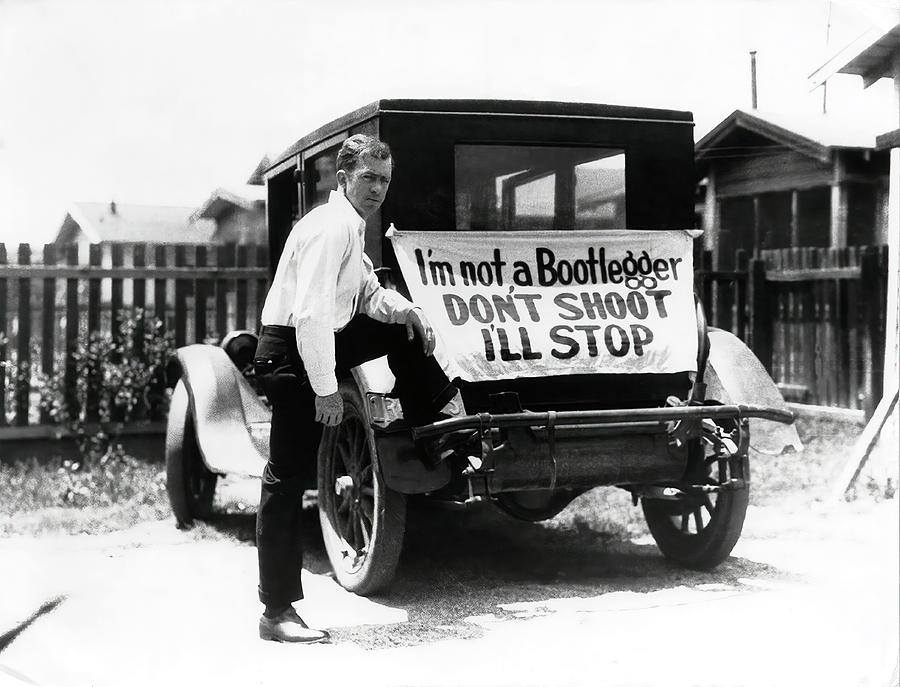 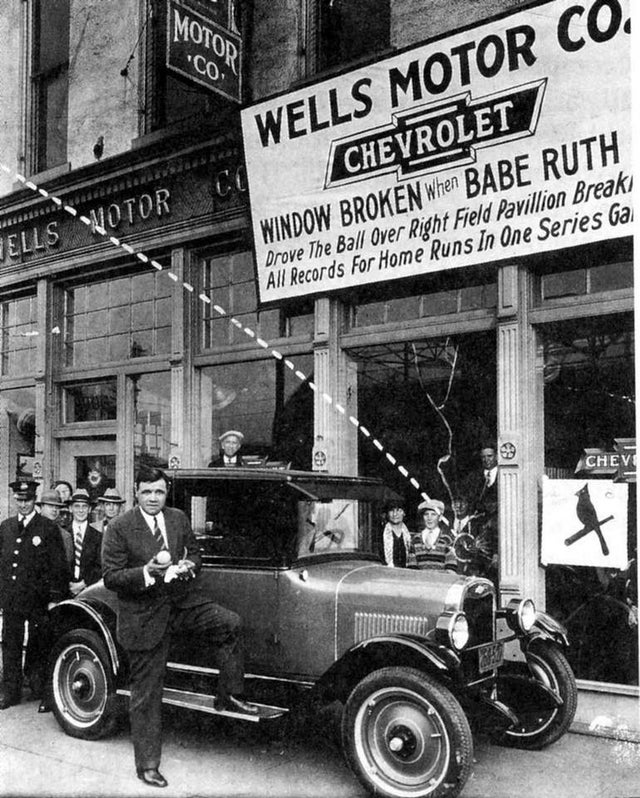 3. Fidel Castro and Nikita Khruschev drink wine from horns in the Georgian SSR, 1963. 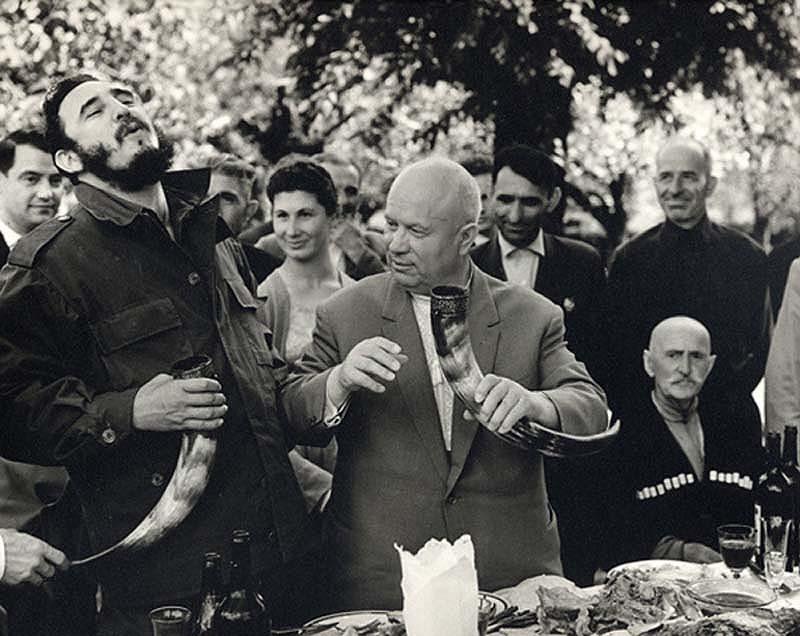 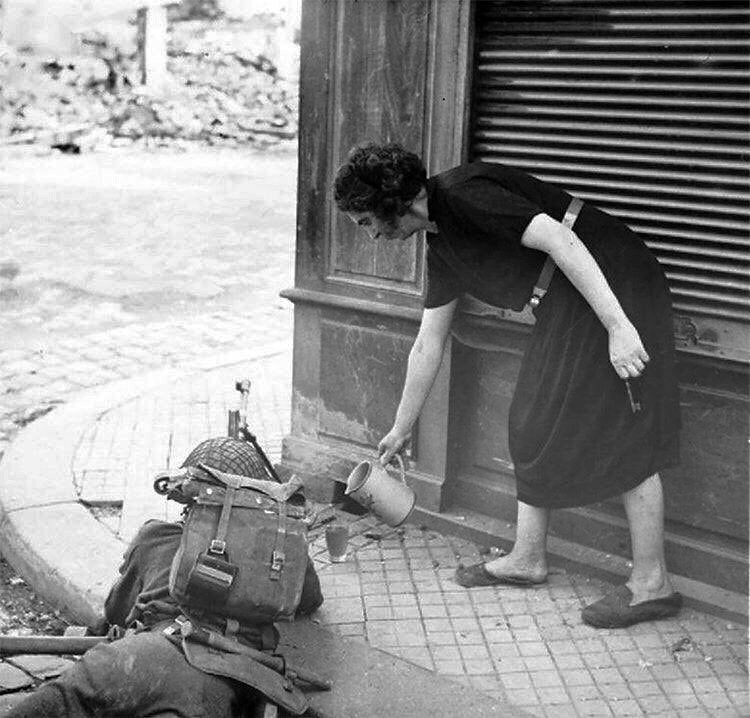 5. Aerial picture of the attack on Pearl Harbor, taken from a Japanese dive bomber, Hawaii, 1941. 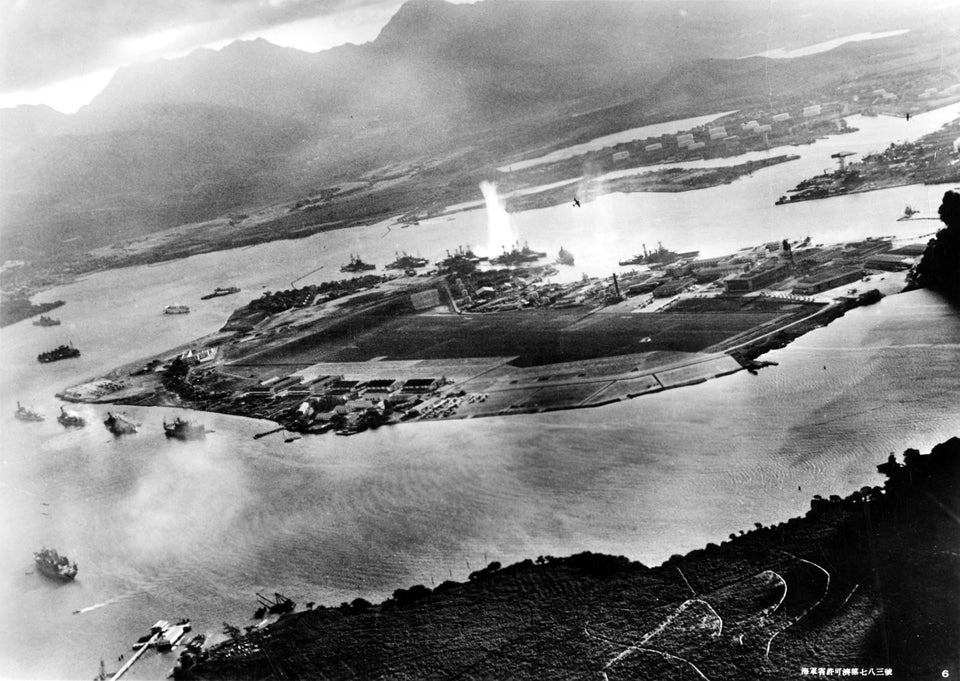 6. A Vietnamese soldier marching through a village near the Vietnam-Chinese border, Cao bằng, the Sino Vietnamese War, 1979. 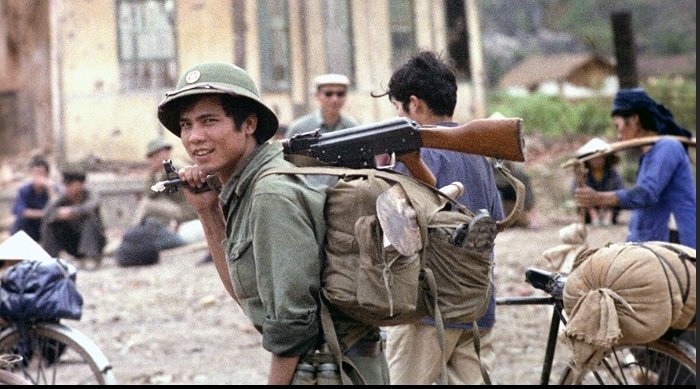 7. A woman IRA volunteer on active service in West Belfast, the 1970s. 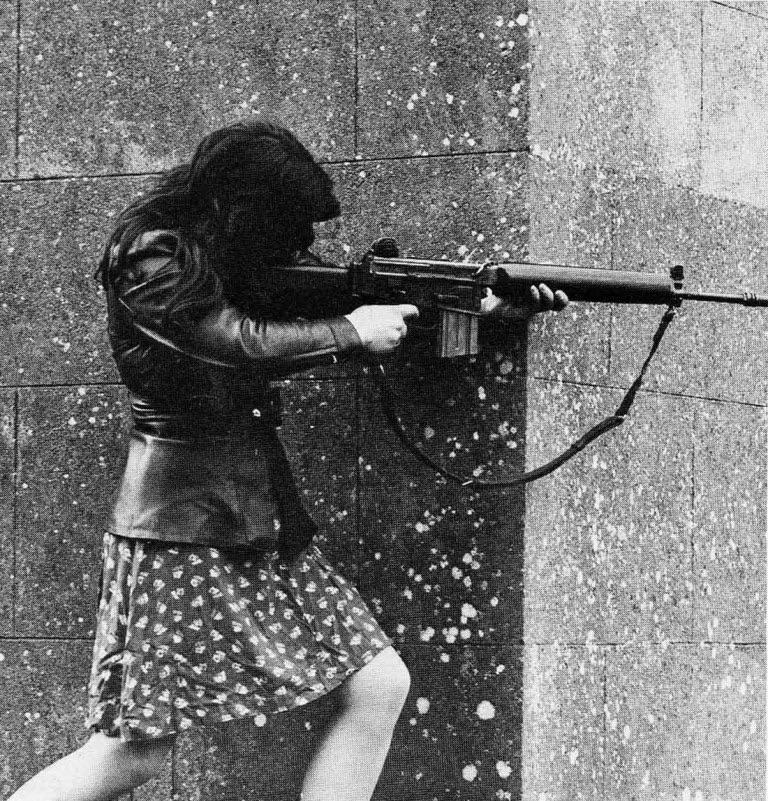 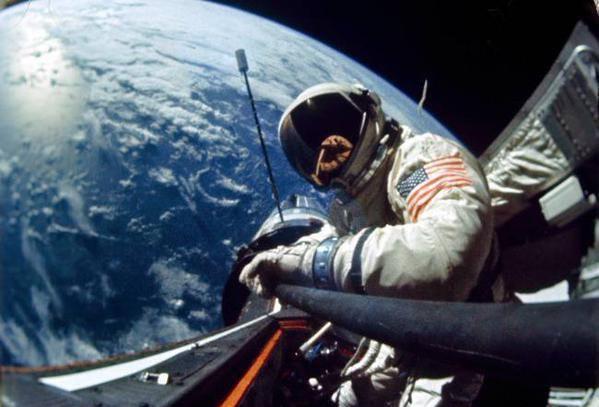 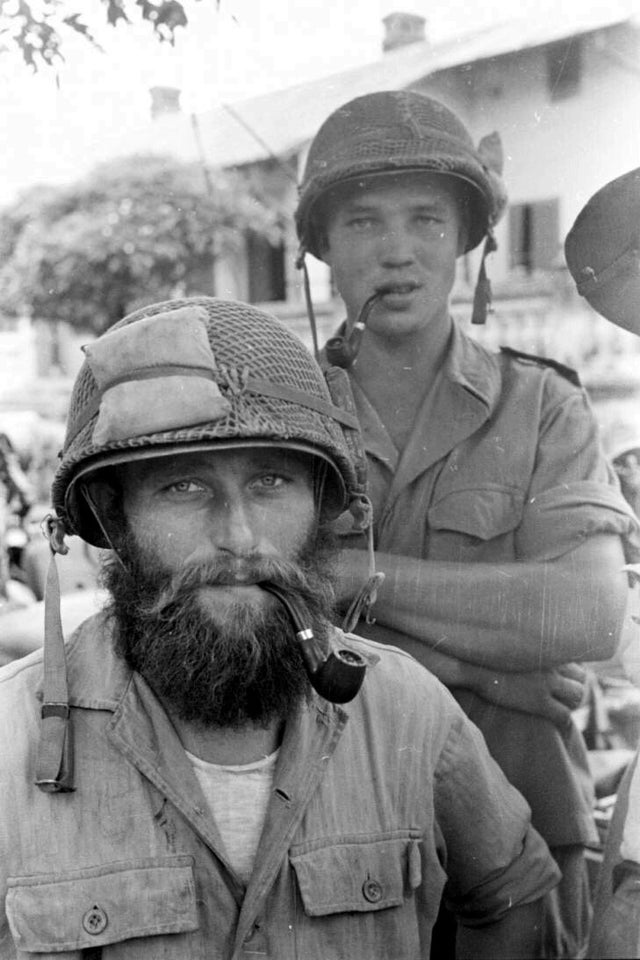 The photo was taken by Harrison Forman.

10. Photograph of a fallen soldier from the Battle of the Somme, 1916. 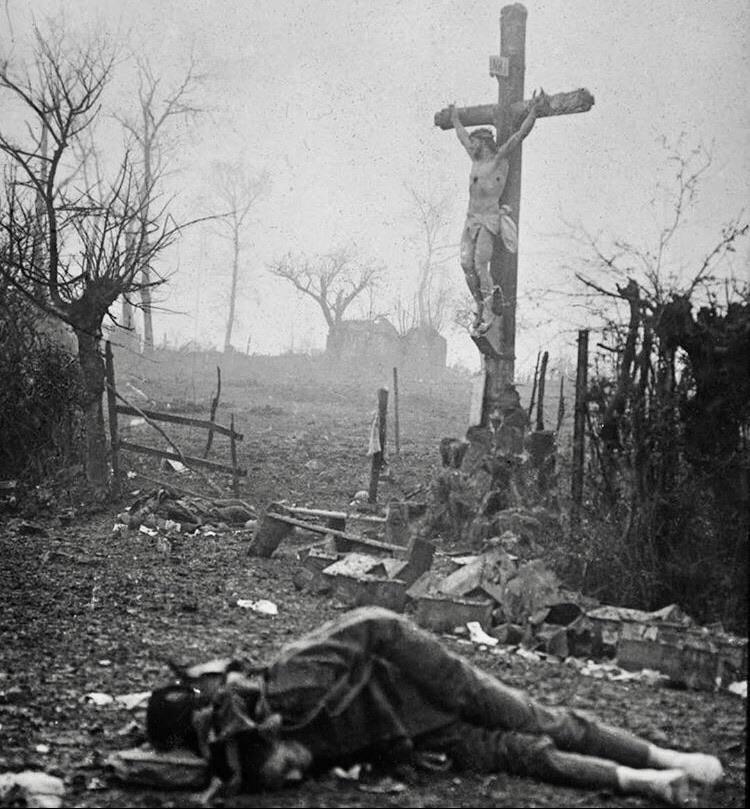 The photo was taken by German soldier Walter Kleinfeldt.