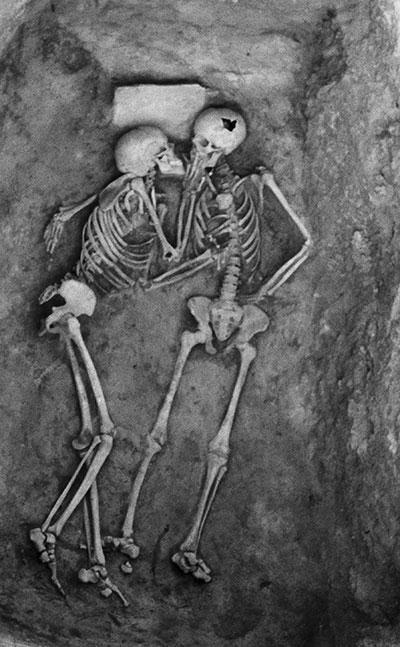 They died in what seems to be an embrace or kiss and remained that way for 2800 years. 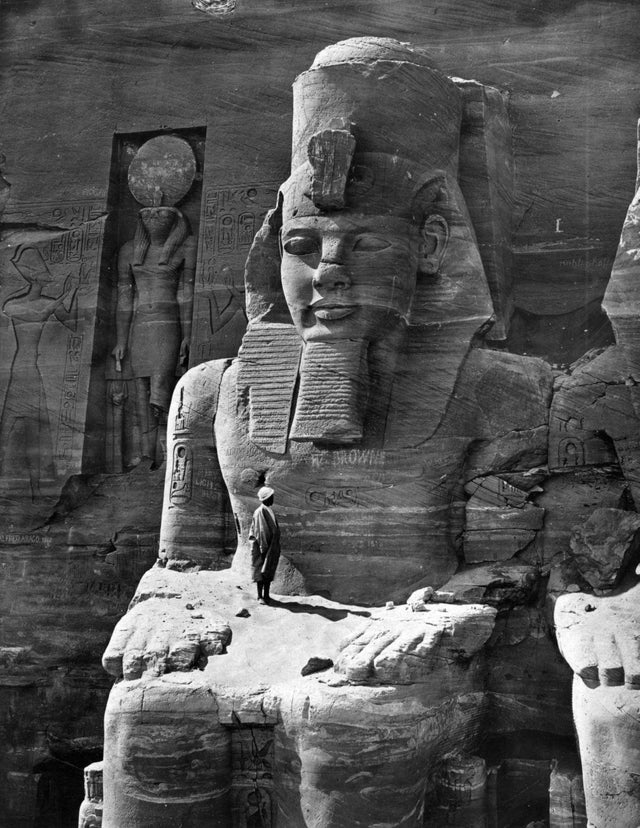 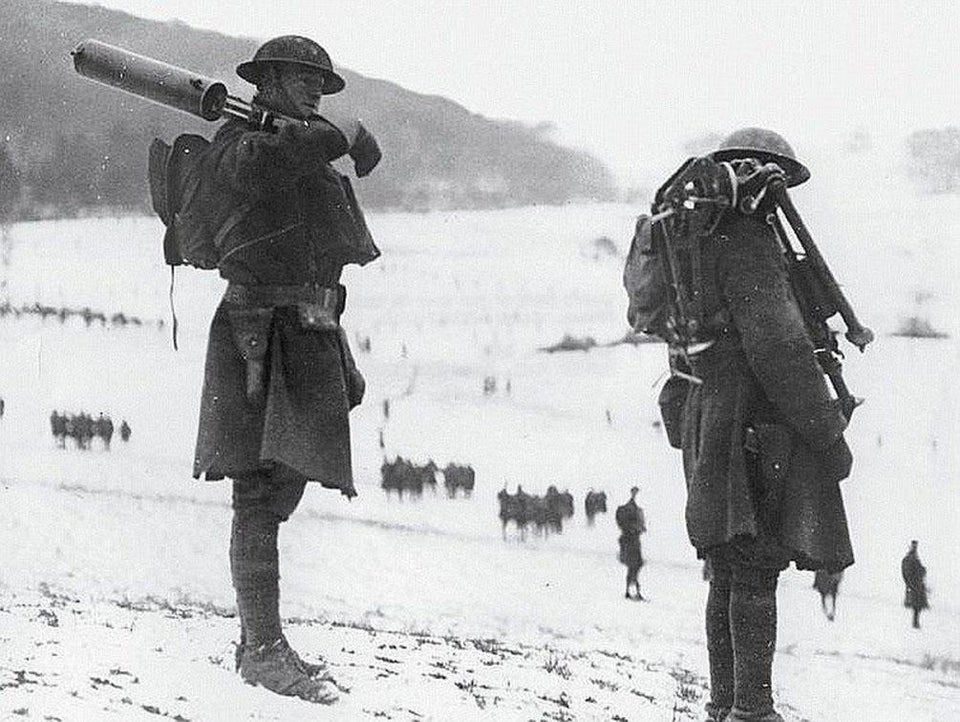 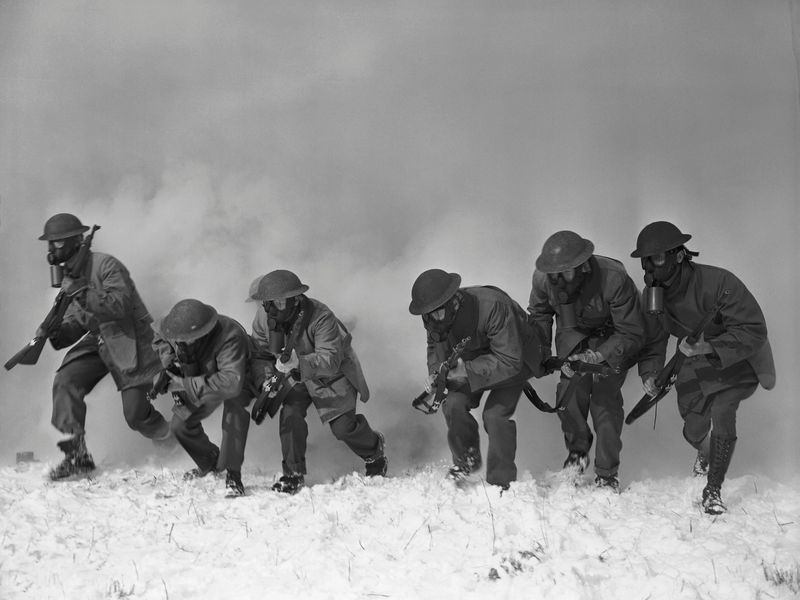 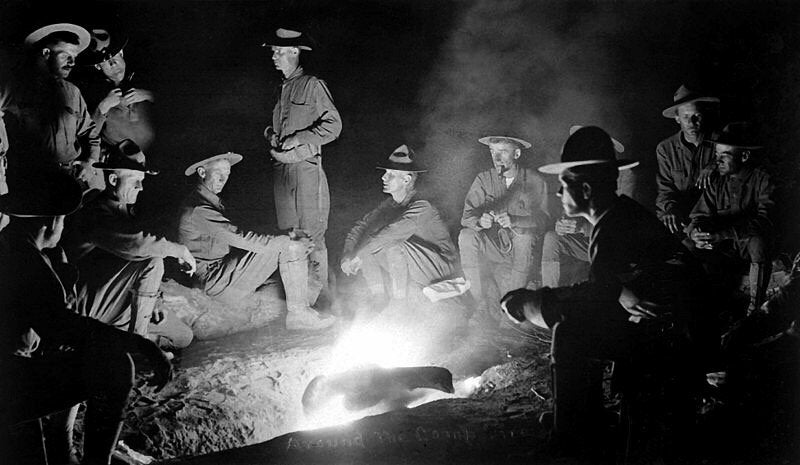 7. Coronation procession of Nicholas II, the Emperor of the Russian Empire, 1896. 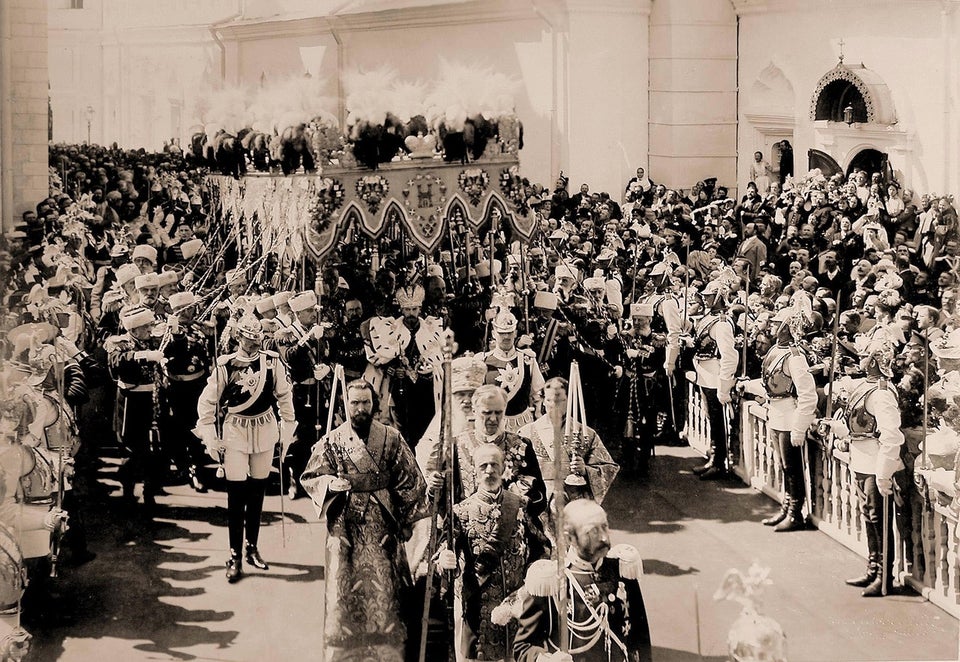 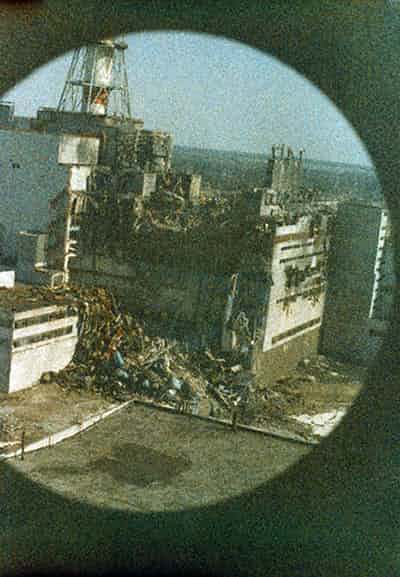 The first photo to be taken of the reactor, at 4 pm, 14 hours after the explosion.

10. German troops of the Prussian Guards are greeted with flowers as they march through the streets of Berlin, August 1914. 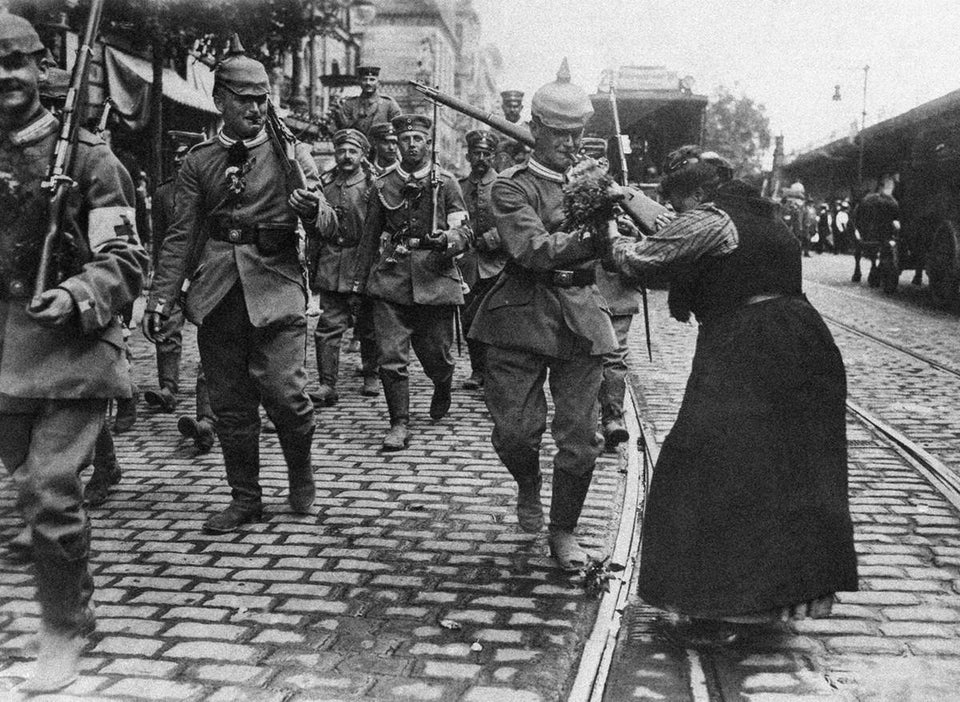